Gardening has been part of my life for as long as I can remember. My mother had beds of iris and grew roses in her St. Louis back yard, my father had a thriving vegetable patch in the former ash pit of our home and my grandmother always had annuals blooming next to her kitchen herbs. Cut flowers and fresh fruits and vegetables always graced the kitchen tables. With this as part of my DNA, I think that it is inevitable that a passion for nature has shaped my adulthood. Perhaps that explains why this topic of phenology seems so critical to me.

Researchers in the field of phenology (See January 11 blog) have identified numerous indicators pointing to a changing climate. As climate changes, plant and animal life cycle events, known as phenophases, react. Over time, those reactions can cause disruptions in the planet’s ecosystems which can then affect not only plant and animal populations, but can also dramatically alter our own quality of life. Because of the long-term implications, I think that it is worth our time to examine some of the climate indicators and how they are related to the green industry. Understanding the indicators can help us all make decisions that will not only benefit us individually, but also our communities and the entire planet.

Before examining the indicators however, it is beneficial to clarify some terms. The term weather refers to the day-to-day atmospheric conditions such as temperature and precipitation of a place. Climate, on the other hand, refers to the long-term average of the weather in an area. Climate includes not only the familiar temperature and precipitation but also looks at how often and how intensely weather events such as heat waves, storms and droughts occur. 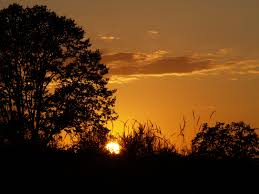 Both day and night summertime temperatures are rising. 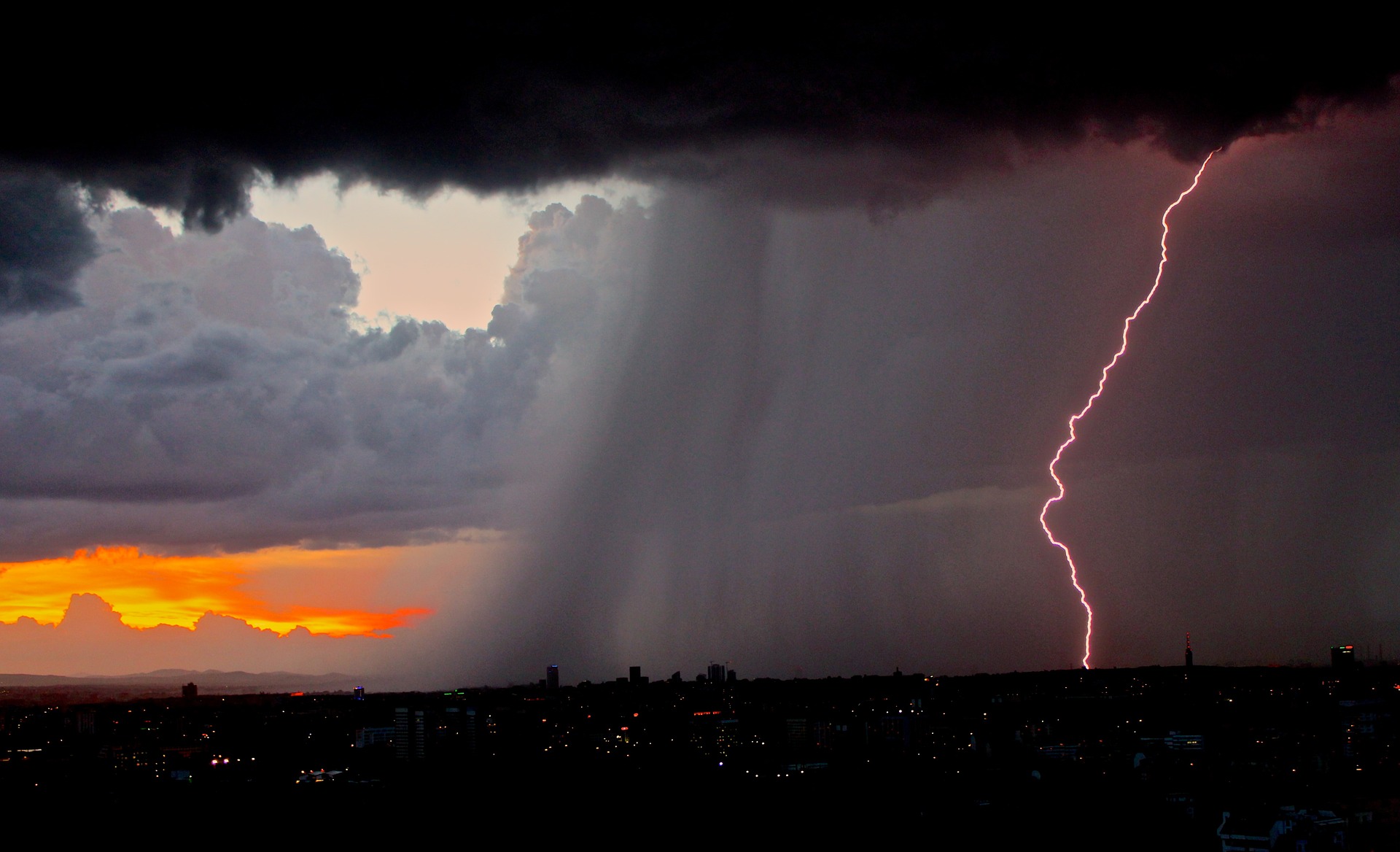 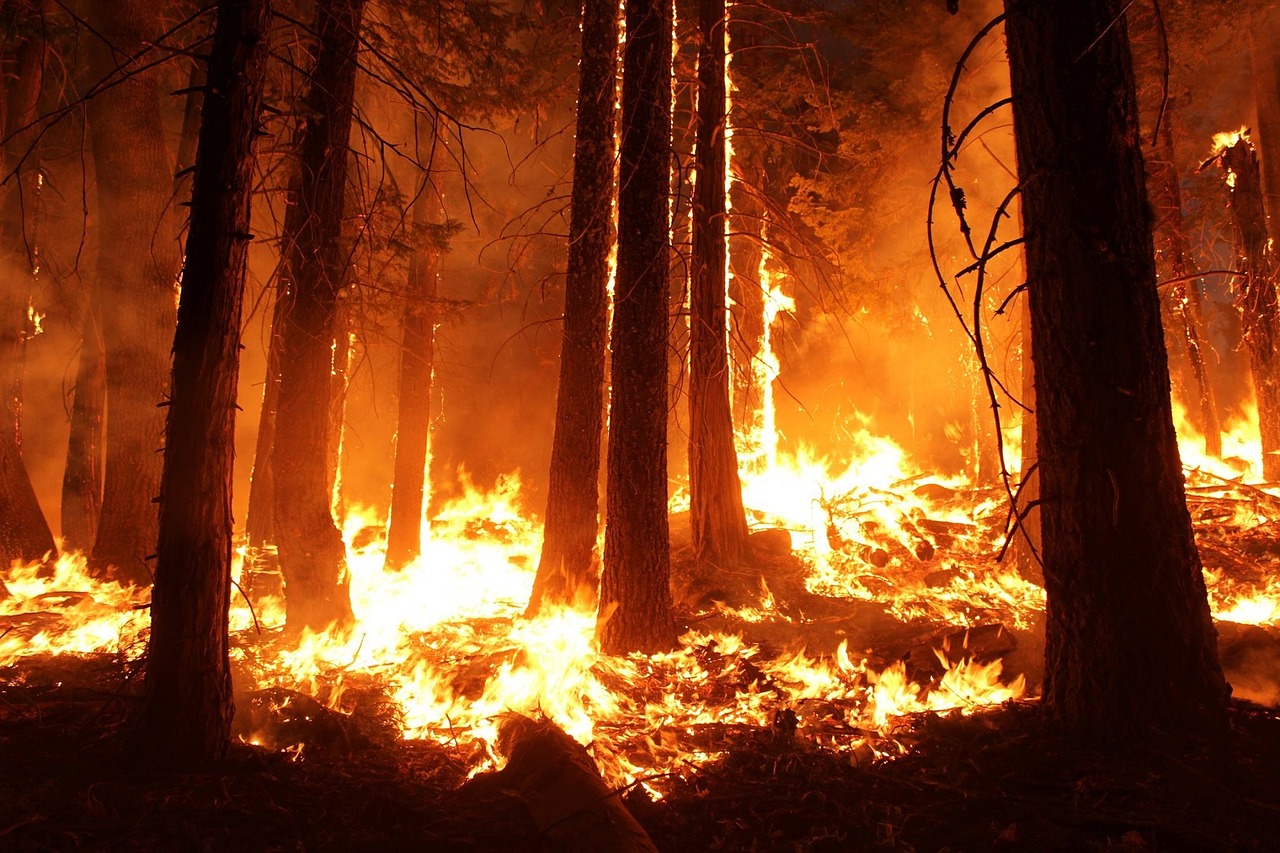 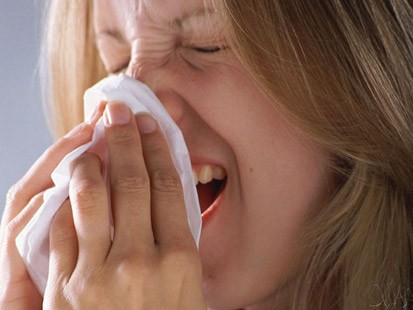 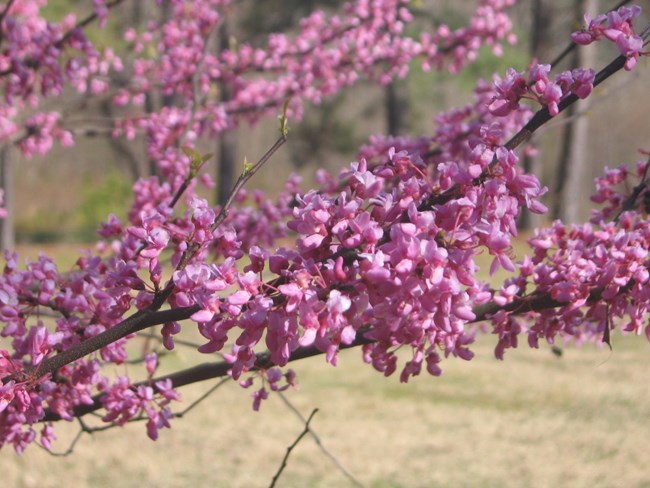 Adjust plantings to coordinate with spring indicators like lilacs.

Just as it has in the past, our planet’s climate will continue to change, bringing new challenges to our delicately balanced ecosystems. In order to provide answers to our environmental  dilemmas, researchers need reliable, consistent data. Consider participating in one or more of the citizen science programs (information available on the web).  Your participation could help provide the key to a healthy future for generations to come.