I was catching up on some reading the other day when an unexpected term caught my attention. At first glance I thought the word was phrenology and I couldn’t understand why anyone from the magazine Horticulture would be writing about measuring skulls. Rereading, I figured out that my brain had substituted a familiar word for an unfamiliar one. The word I was seeing was phenology and researching it opened up a whole new science discipline for me.

For those of you who,like me, have never heard the term before, phenology is very simply explained as “Nature’s Calendar.” More precisely, it is defined as “study that measures the timing of life cycle events, or phenophases, in all living things,” (National Earth Science Teachers Association). As a science discipline, it observes, records and analyzes the inter-relationship of all living systems on earth as they relate to climate and climate change. Phenology evaluates the ways that climate change is already impacting our daily lives and predicts future effects. 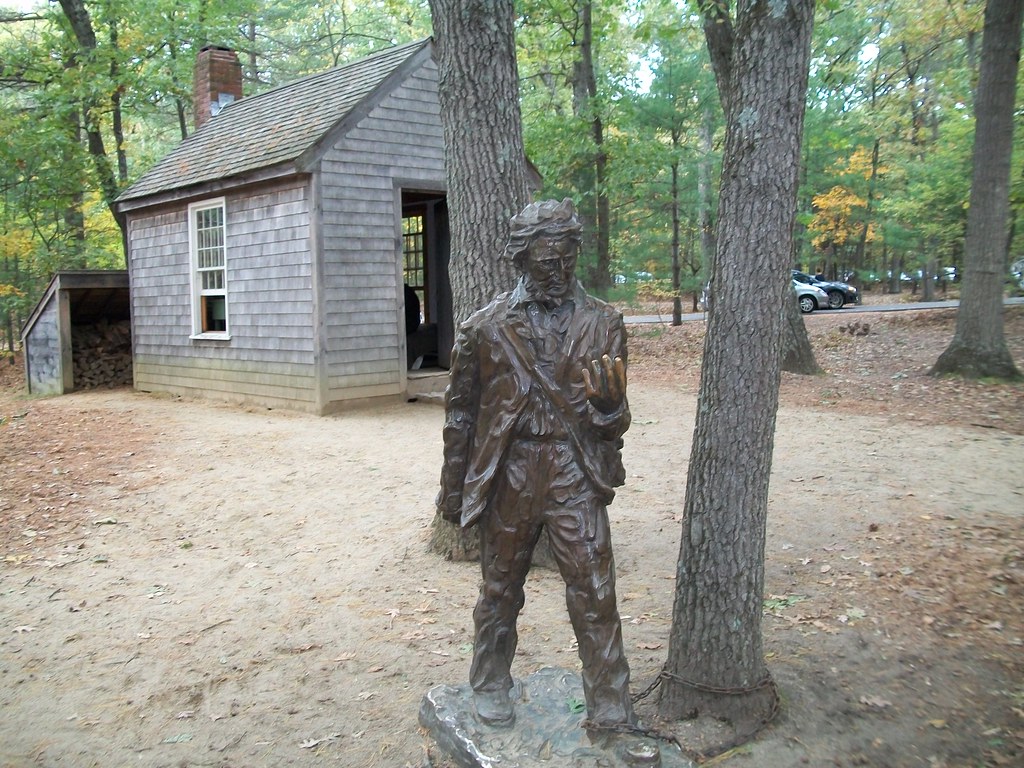 I was surprised to learn that phenology is not a new science, nor is it a strictly academic pursuit. Phenological records dating to 974 B.C. have been found in China, while the Japanese have kept them for over 1200 years. Dating from the 1700s, a Swedish botanist, Carolus Linnaeus, and a British landowner, Robert Marsham, are considered the founders of the modern science. In our own country, Henry David Thoreau kept detailed records of the plant species and their life cycle events near Walden Pond. Those records are still being used as a comparison to modern species characteristics. Today, scientists from around the world participate in collecting and monitoring phenological data. 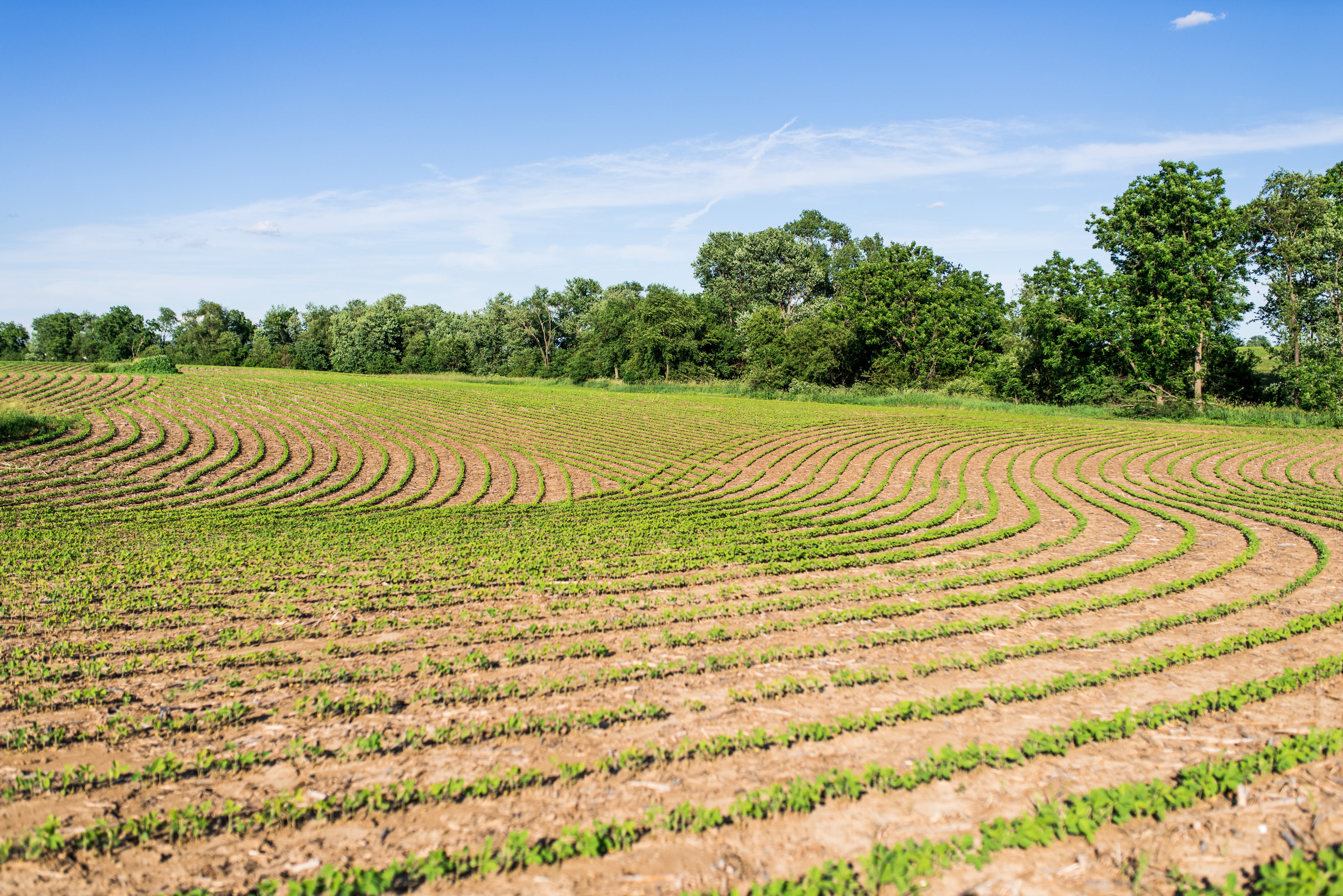 Farmers rely on phenology to plant, fertilize and apply pesticides.

Scientists and researchers are not alone in their use of this science. Those of us who are engaged with nature are also involved with phenology. If we predict the coming of spring by the appearance of robins or emergence of crocus, then we are acting as phenologists. Farmers consistently use life cycle events to know when to plant fields. Those who plan festivals celebrating blossoms, (think the National Cherry Blossom Festival in Washington D.C.) are using phenology. 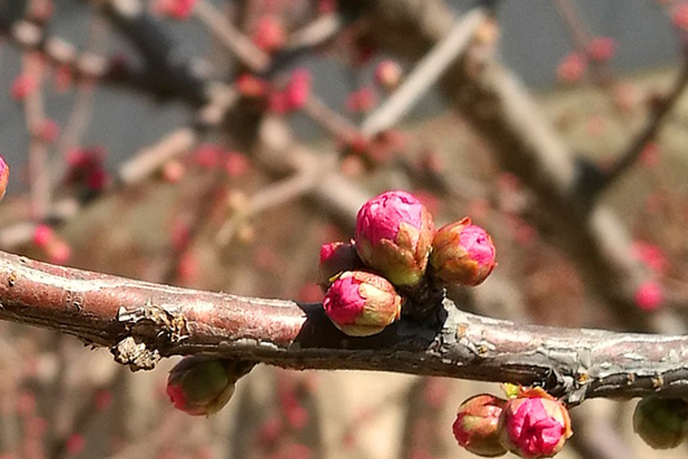 Bursting buds are a response to seasonal and climactic events.

In order to fully understand the importance of phenology however, it helps to look at the basics first. When speaking of a lifecycle event, phenologists are not referring to the lifespan of an organism. Instead, a lifecycle event, or phenophase, is the period of time it takes to reproduce a generation. Examples of phenophases in animals are mating, producing young, hibernating or migrating. Plant phenophases include but are not limited to leaf emergence, bud bursts or changing leaf colors. 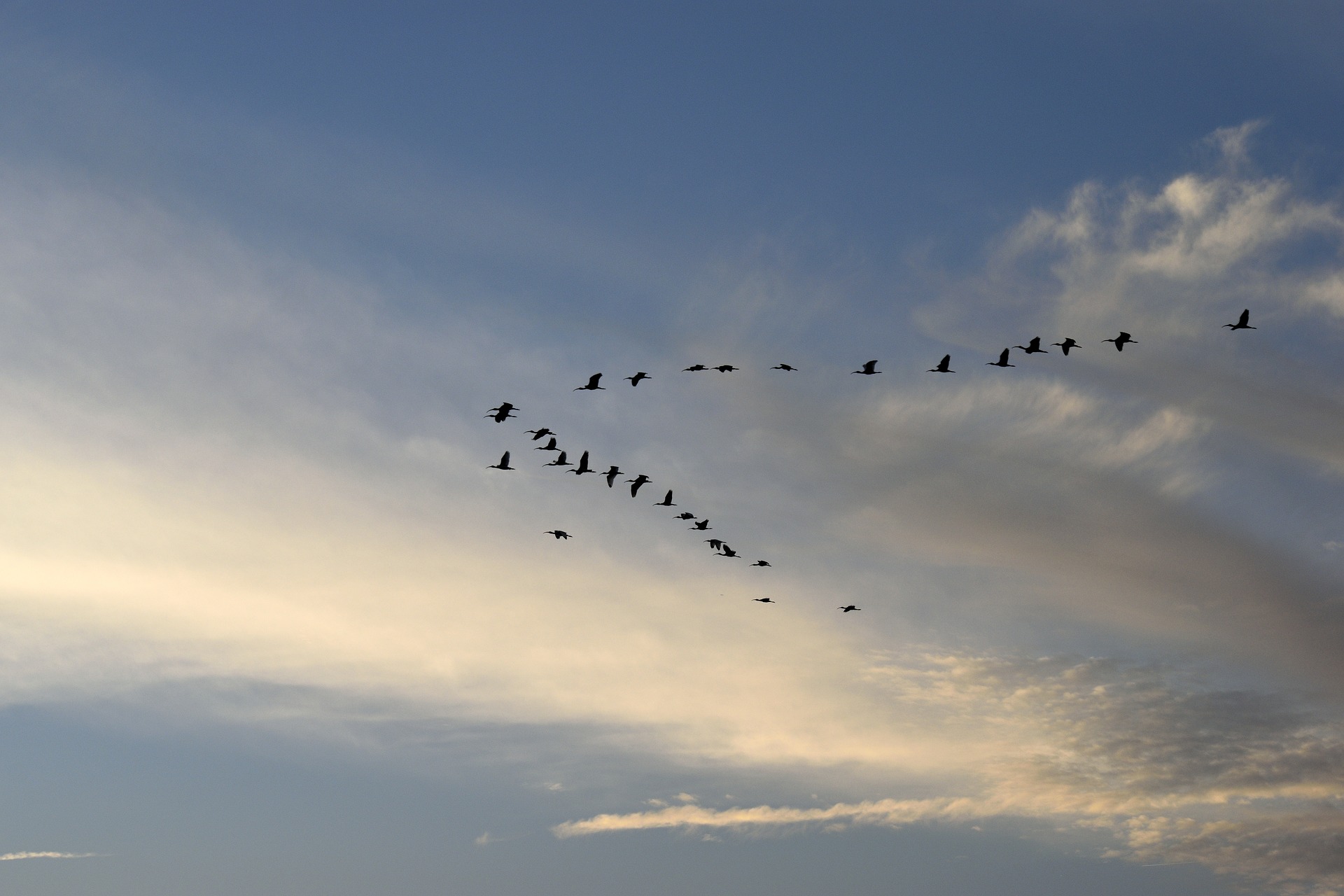 What are the cues that cause geese to migrate?

On the surface, it would seem obvious. Simply looking at the seasons answers those questions. Geese migrate in the fall and cherry trees bloom in the spring. Phenology, however, examines both the timing of the events within the season as compared to specific environmental conditions and what happens when environmental conditions change. A cool, wet spring will delay flowering, a late freeze will kill flower buds while a warm, dry spring will speed up flowering. 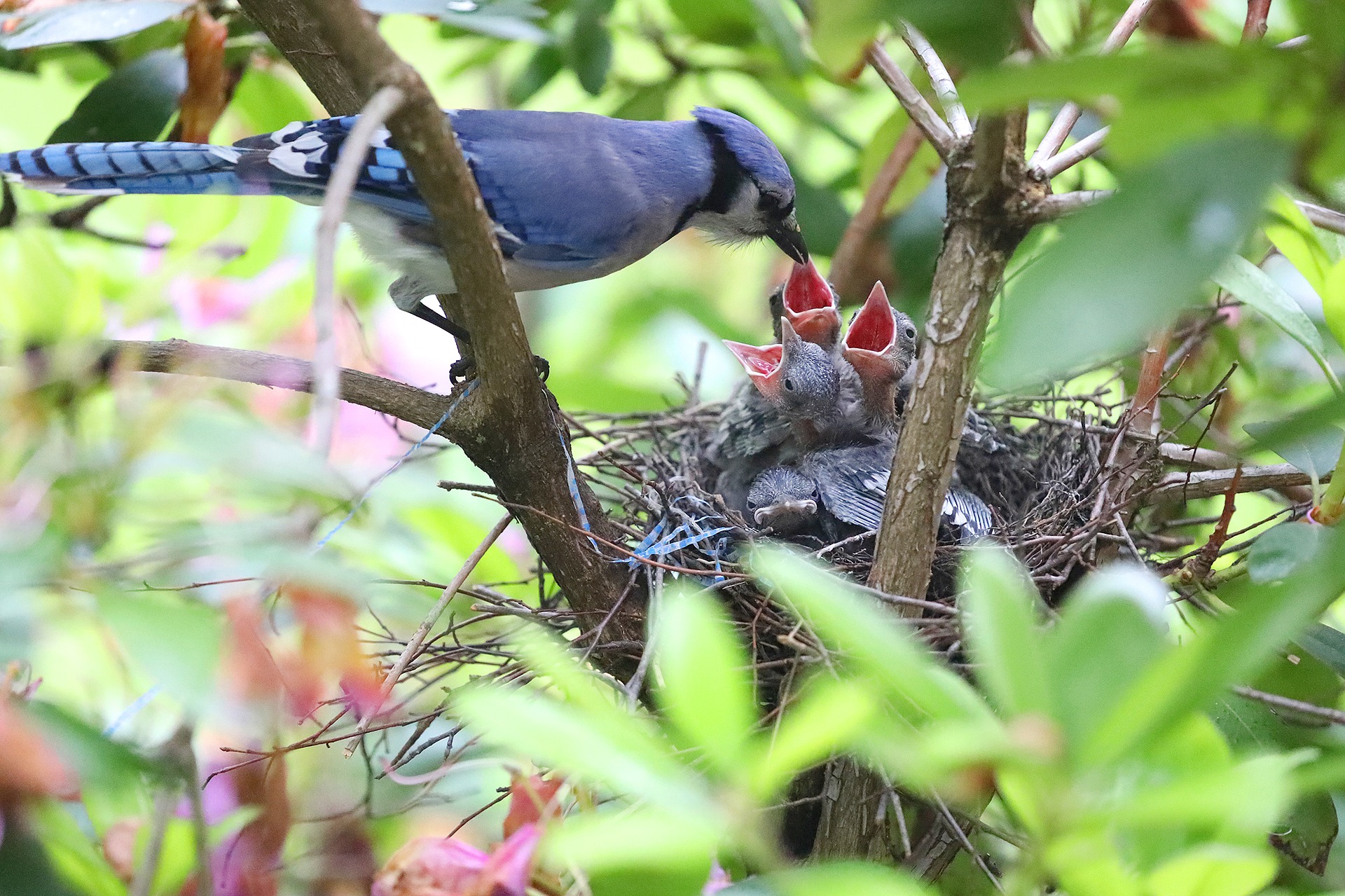 A balanced eco-system depends on the correlation of life cycle events of its plants and animals.

Year-to-year variations in environmental conditions are common and usually do not cause any major upheavals in ecosystems. Extended changes in one part of a system however,  can have serious consequences. For example, in a well-balanced system, birds’ eggs hatch at the same time that feeder insects are available. In a mismatched system, if eggs hatch early, then insects have not had time to develop adequately. If the required food supply is not available, then the young will not survive and the bird population will decline. A reduced bird population results in an increased insect population which can affect plant health. Each link of the chain suffers.

Years of compiled data have proven that phenophases are extremely sensitive to changes in climate. Patterns of spring events such as plant flowerings and animal migrations are happening earlier while fall events such as leaves changing color are happening later. Using the patterns that have developed over time combined with today’s technology, scientists can reasonably predict future environmental scenarios which will allow us to determine the best ways to utilize yet protect our natural world.