One of the more unusual species of the insect world, scale insects are both fascinating  and frustrating. 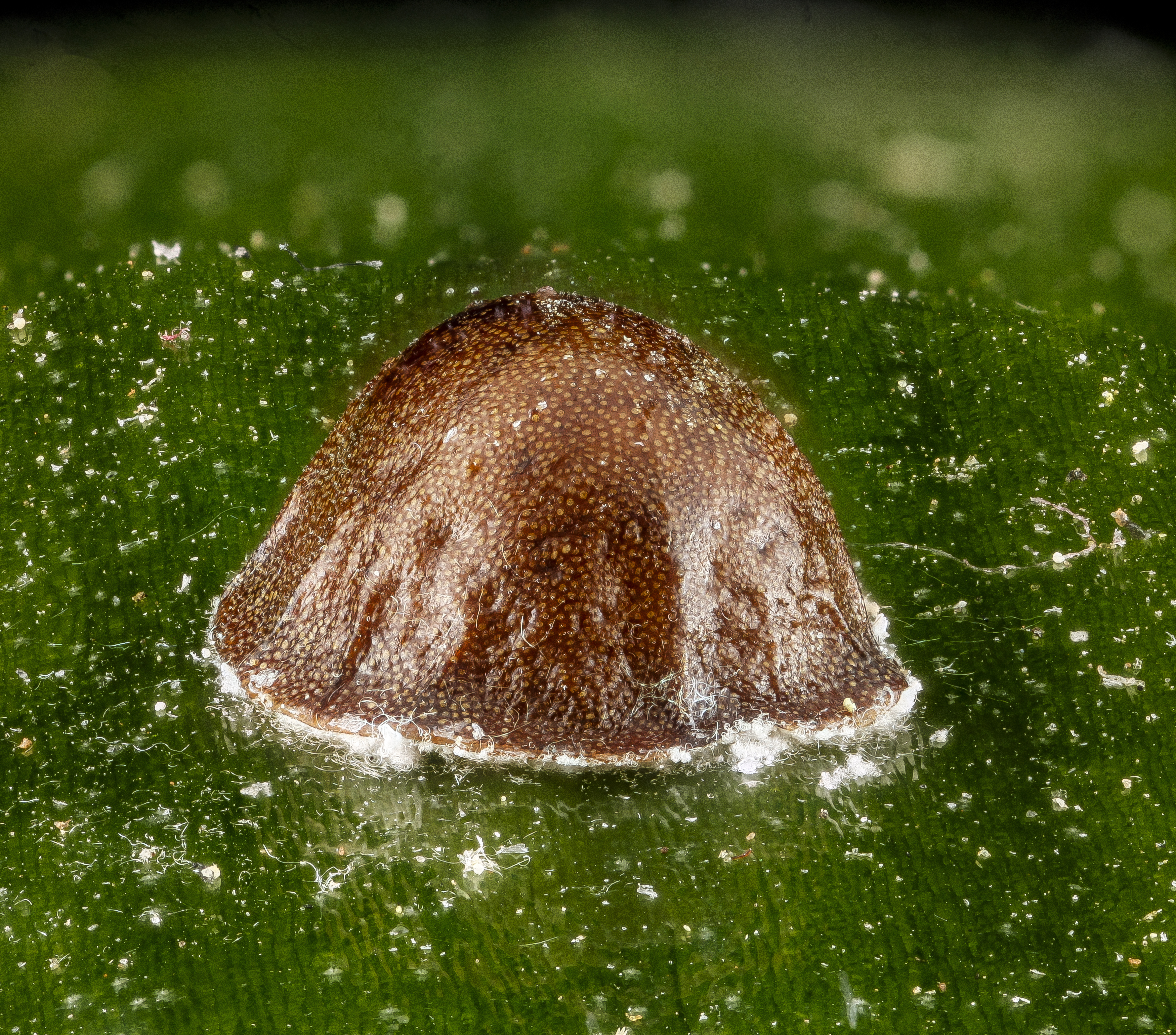 Ranging in size from microscopic dots when hatched up to a half of an inch as adults, all of the 8,000 described scale varieties share some common characteristics. As juveniles, scale insects are known as “crawlers” because they are highly mobile, six-legged creatures with no shell coverings.Their function as crawlers is to search for the perfect spot to spend their adult lives. 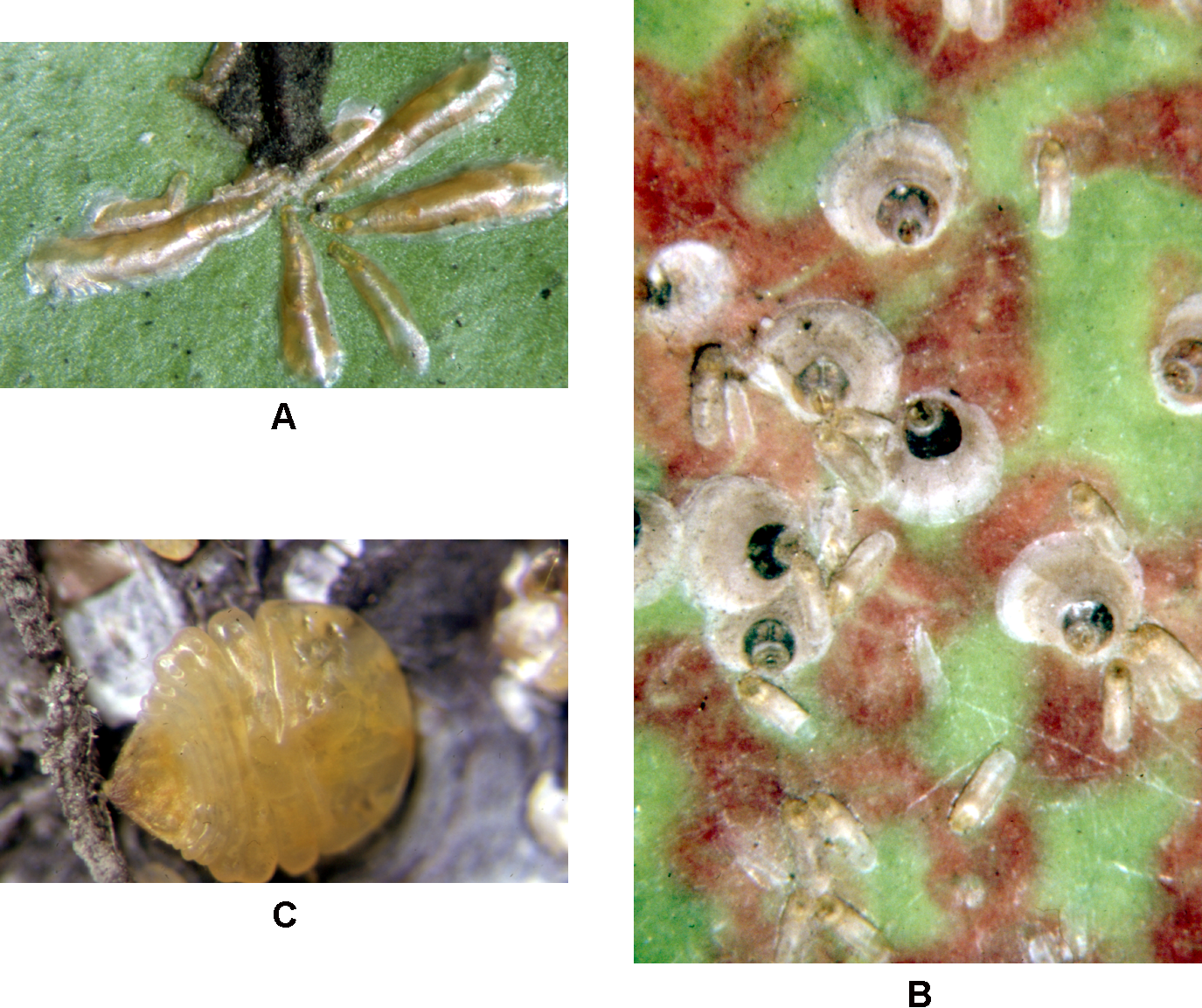 Once their spot is claimed, usually within days of hatching, juvenile crawlers attach themselves to a stem, branch or leaf where they remain. Many scale species become completely immobile as adults and, according to the Morton Arboretum, have “no visible legs or antennae.”  At a quick glance, adult scale insects often resemble harmless bumps on plant surfaces. Unfortunately, they are far from harmless. 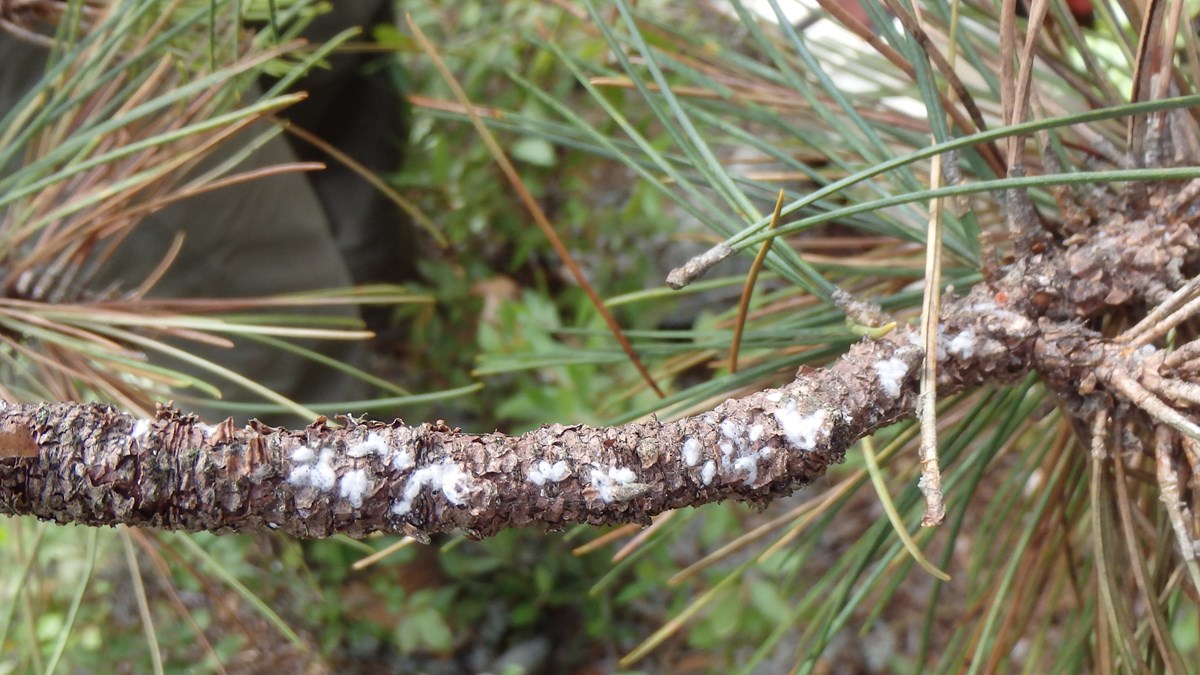 Scale insects feed by sucking the sap from their host plants. Their needle-like mouth parts are long and slender, perfect for piercing plant tissue and removing vital  nutrients, hormones, minerals and water from their hosts. The pulling of sap from the host plant severely weakens it; yellowing and die back often occurs. 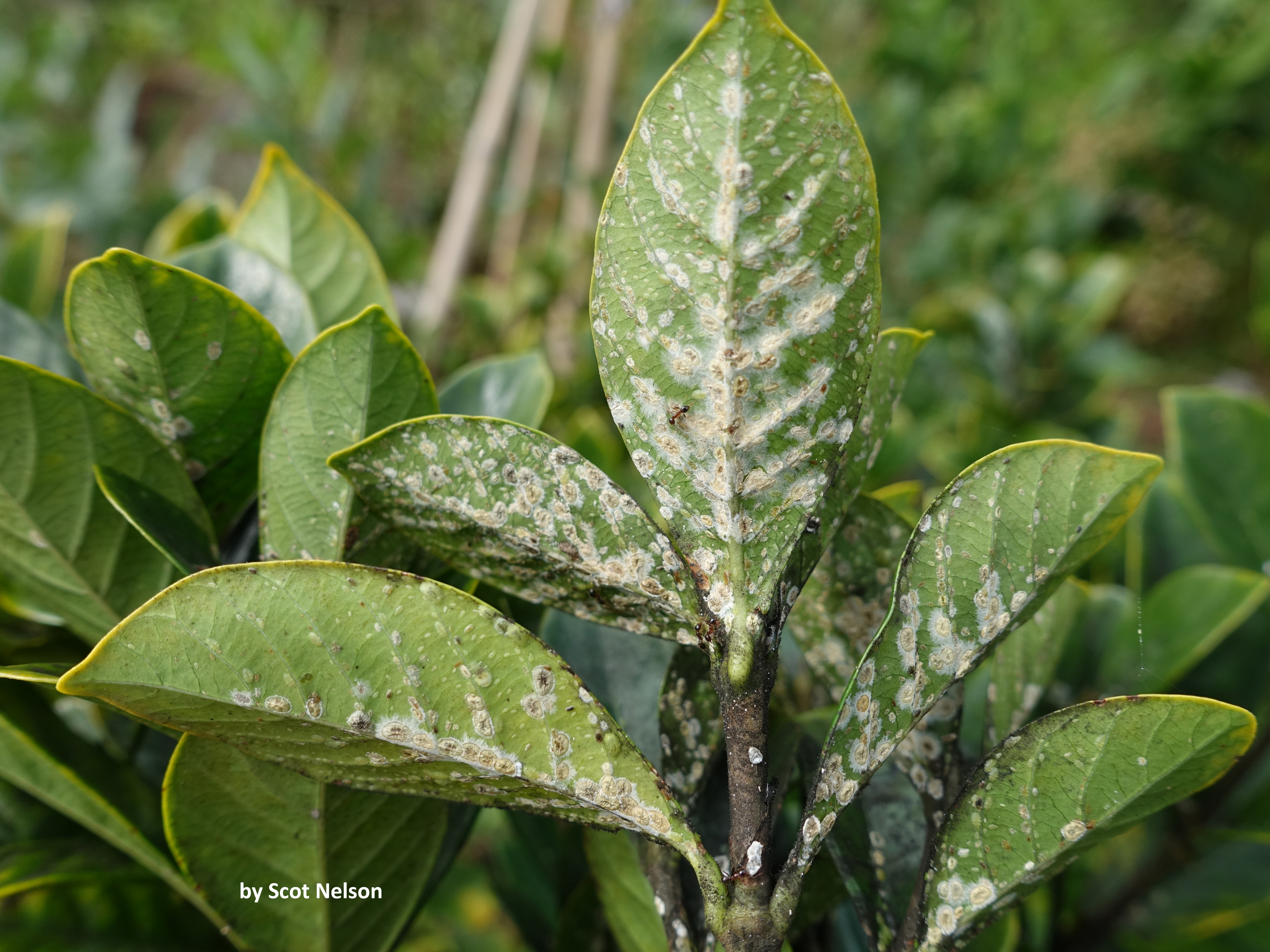 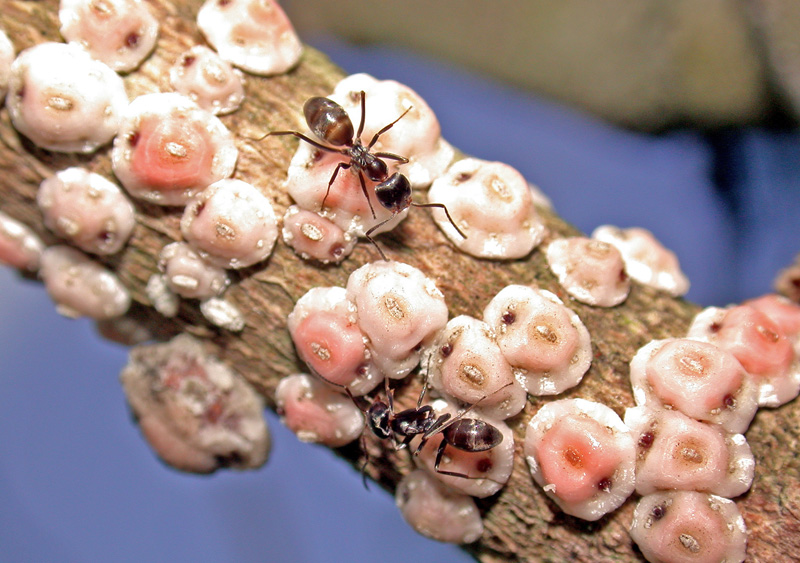 Control of scale can be difficult since adult scale insects are almost totally  impervious to sprays. Controls, whether biological or chemical, are most effective when scale insects are in their crawler stage or during overwintering. Natural predators, such as birds, parasitic wasps, ladybugs and some beetles, that feed on scale are often drawn to large scale outbreaks. If you see a feeding frenzy, refrain from using any chemicals and let nature take its course. 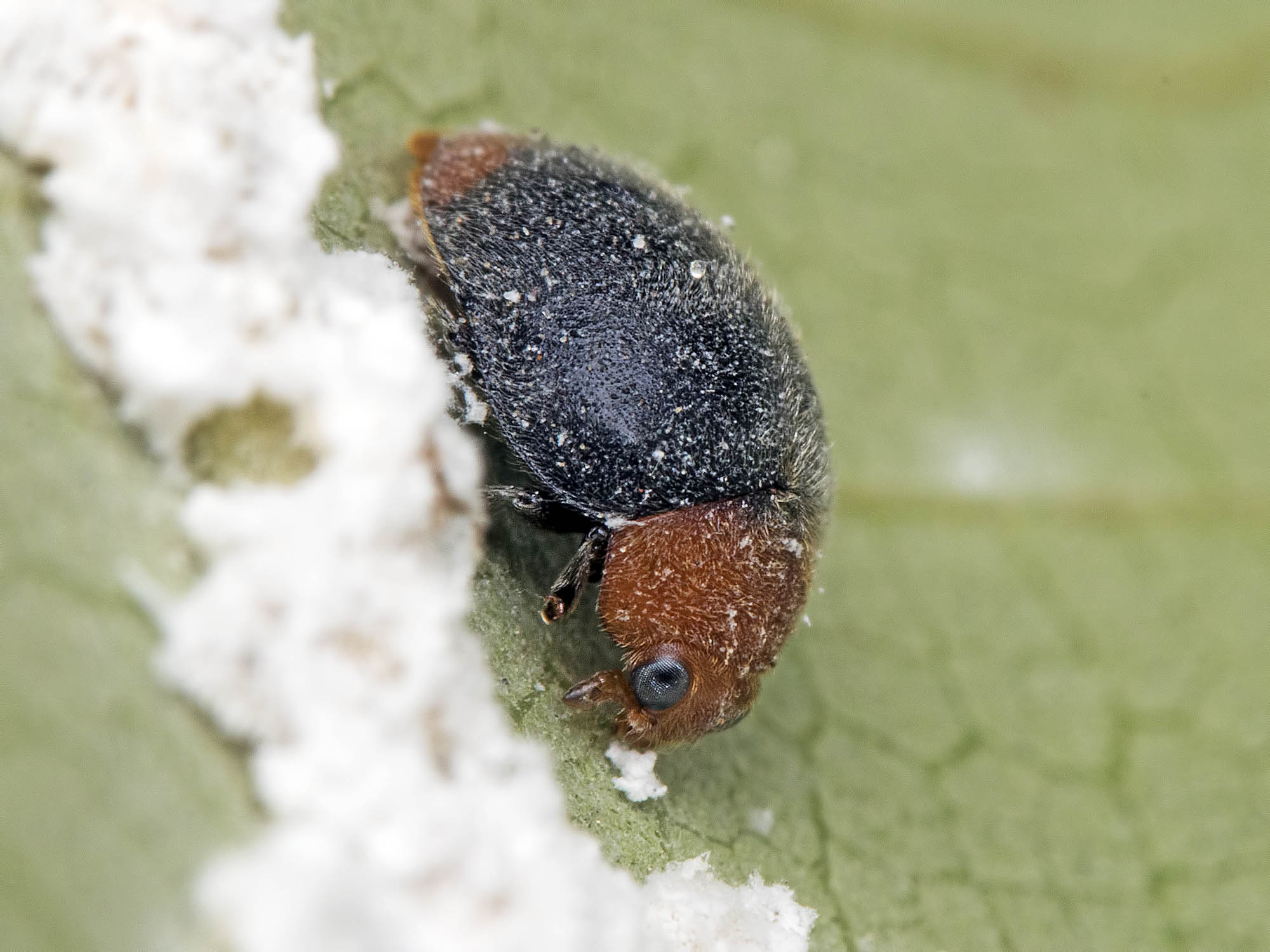