What Are Those Bugs on the Milkweed? 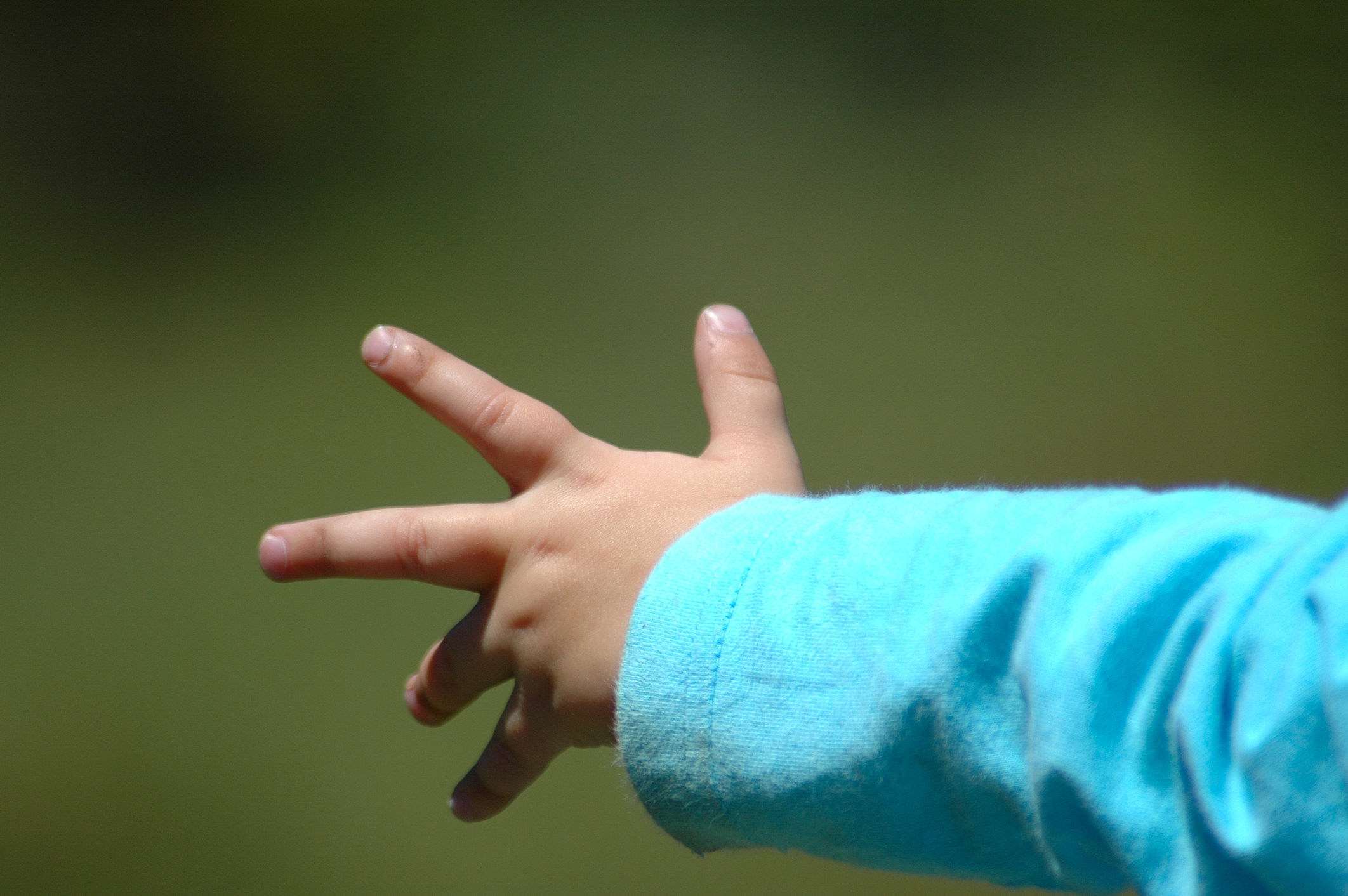 Yesterday morning my three-year-old companion came running  into the kitchen. Grabbing me by the arm, she pulled me towards the garden, yelling at the top of her lungs, “Gramma, you’ve got bugs…too many bugs.” I could tell from her expression that this was serious business and I would be expected to take care of all the bugs instantly. Not quite sure what to expect, I grabbed a trowel in one hand and a broom 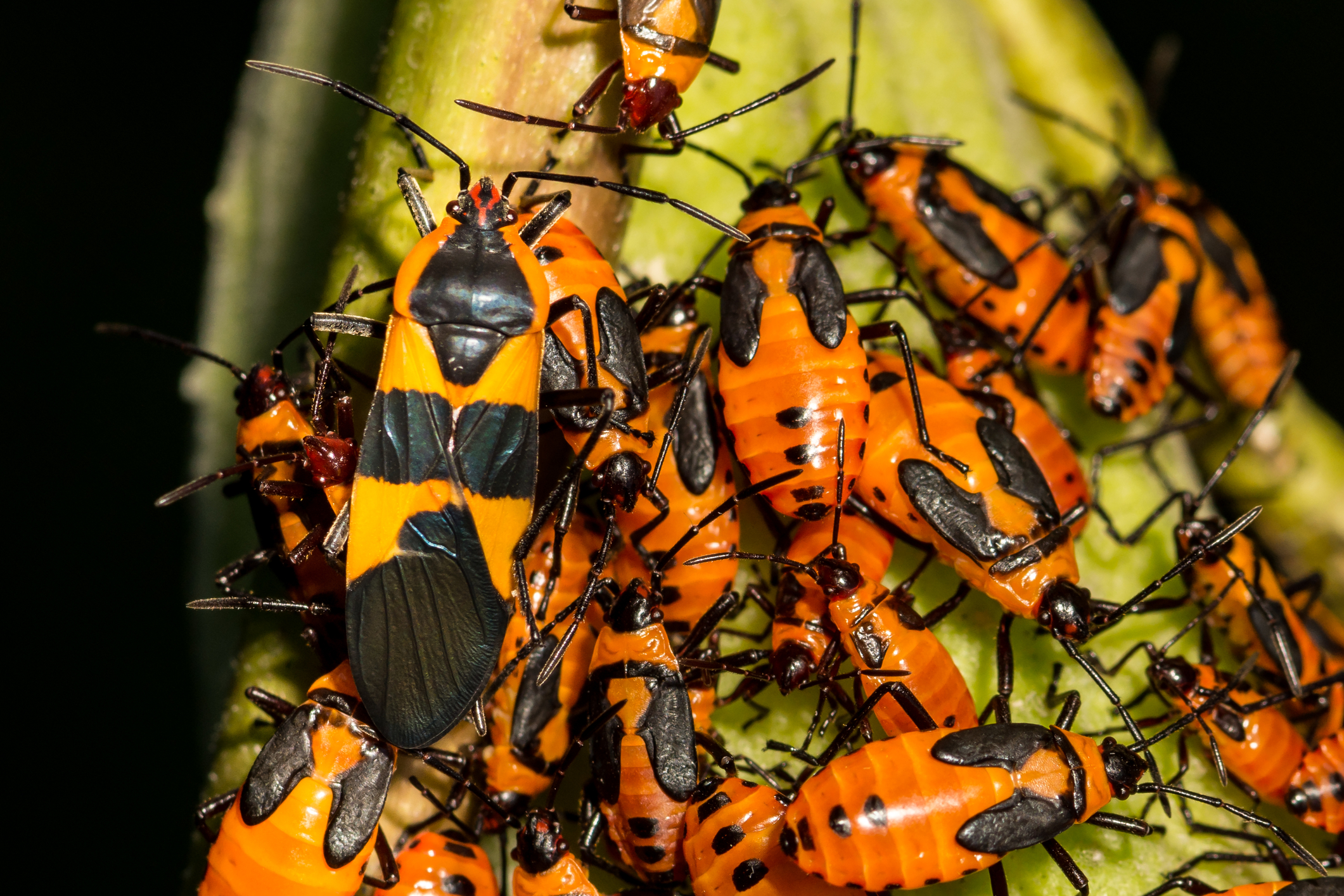 in the other and followed  her lead – which brought us to a beautiful patch of milkweed pods ready to burst open and spread their seed.

She was right, there were bugs, lots and lots of orange and black bugs crawling around exactly at her eye level. Fortunately for both her and my plants, those terrifying bugs were just Large Milkweed bugs (Oncopeltus fasciatus), a common late summer visitor to my milkweed plants.

Large Milkweed bugs tend to appear in large clusters, with bugs in varying stages of   development combined. An adult Large Milkweed bug is a winged black and orange   creature with a black band in the middle and two black spots in front and back. Nymphs   begin as bright orange and develop spots and wings as they age.

The Large Milkweed bug is a true bug, which means that it has the defining   characteristic of a proboscis, or a mouth part that sucks its food from the meal source.   The proboscis on a true bug is a long, beak-like projection that works like a straw. It is   somewhat rigid and cannot be retracted or rolled up like the mouth part of other   insects such as bees and butterflies. 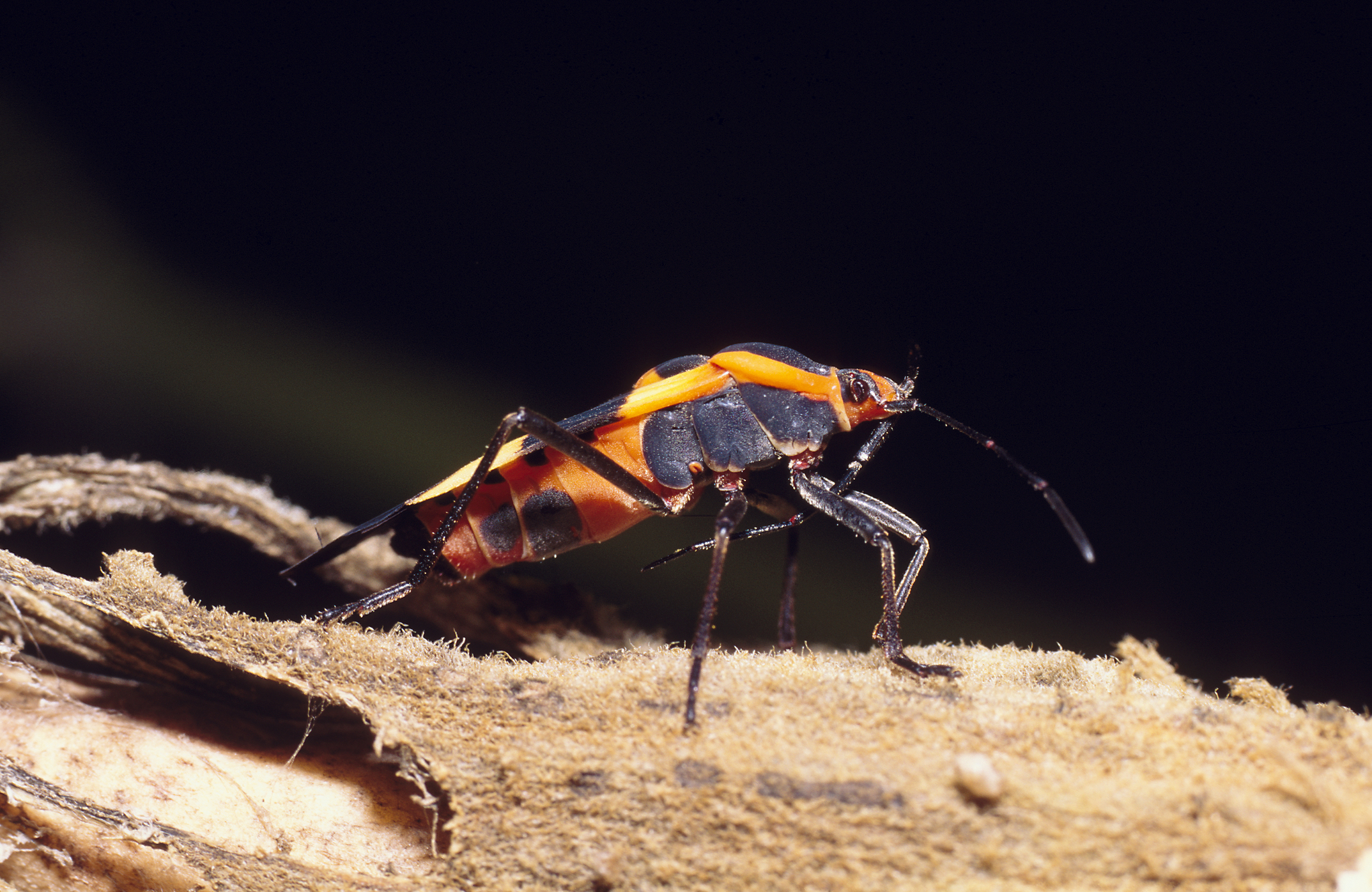 Visiting   milkweed bugs use their mouthparts to feed   primarily on the seed pods, but sometimes also   on the leaves and stems of Asclepias plants.   They first inject a digestive enzyme into the   seed pod, then after the seeds have liquefied,   they suck up the essential nutrients they need   to complete their life cycles. Because the sap of   milkweed contains toxic chemicals, Large   Milkweed bugs, like Monarch butterflies, are not palatable to most other predators.

Large Milkweed bugs live about a month. During that time frame, a female bug can produce up to 2,000 eggs, usually laid in the crevices between seed pods or within the seed pods themselves. Nymphs that closely resemble adult bugs hatch and eat the seeds of milkweed plants. Once they hit adulthood, usually about five days after birth, they sprout wings. Once temperatures cool, day lengths shorten and food sources become scarce, then Large Milkweed bugs, like monarch butterflies, prepare to migrate to warmer, southern climates. The bugs stop reproducing and begin traveling. Once they reach their destination, the bugs start to lay eggs again. Springtime sees the patterns reverse and the bugs travel northward again.

Unlike some of the other milkweed insect visitors, the Large Milkweed bug is more of a short term nuisance than a real threat to your milkweed plants. They do little real damage, more often just reducing the overall number of viable seeds a plant produces and preventing one species from taking over the garden. If you feel that you need to remove them before they leave naturally, then either remove them by hand or use several applications of insecticidal soap. 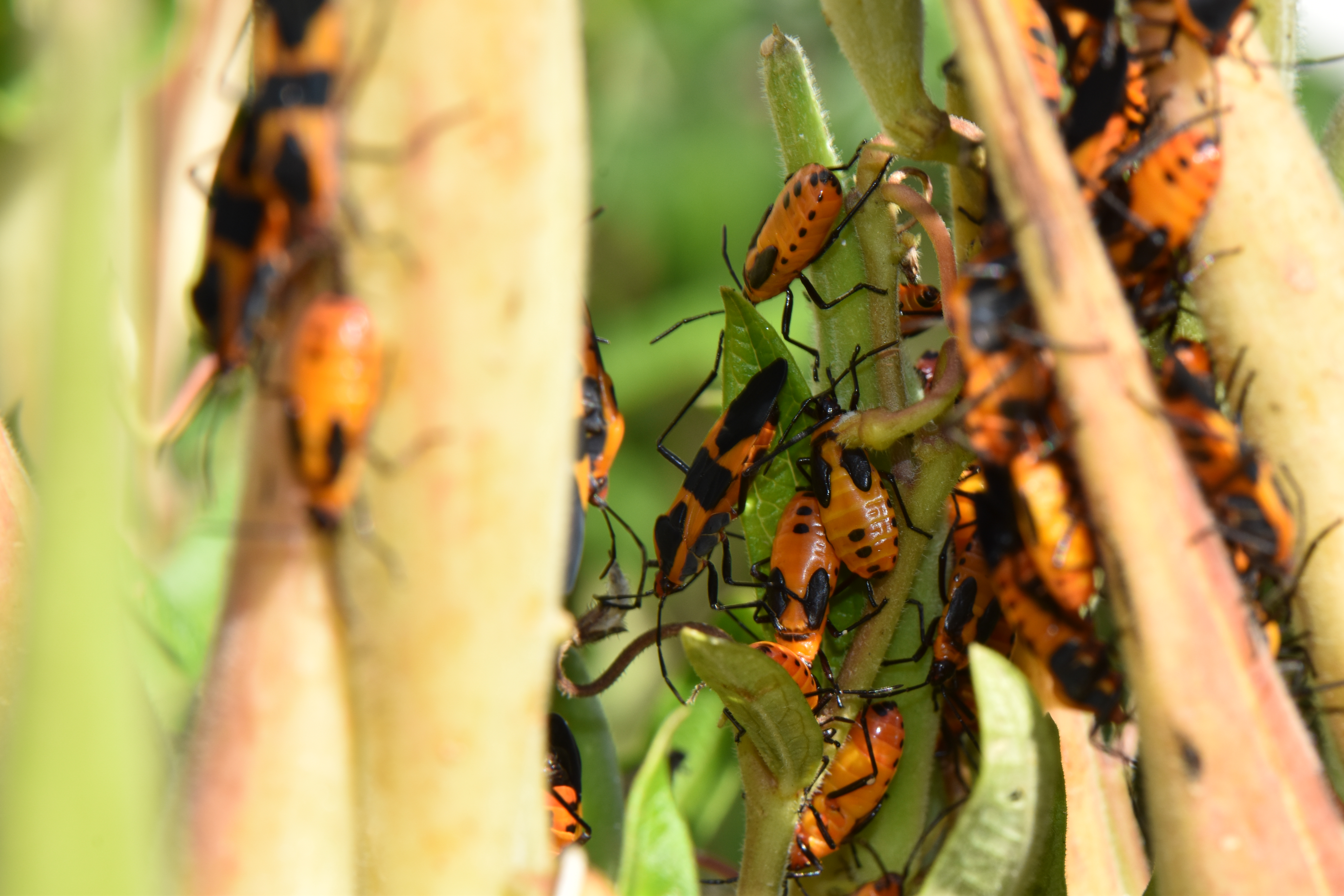 My three-year-old granddaughter wasn’t really up for a lesson in entomology or a serious discussion on the environmental benefits of leaving them on the plant, so instead we just watched them crawl around for a bit and tried, unsuccessfully, to catch a few. In the end, she decided they were ok, as bugs go, and we could leave them alone to finish their bug work. I thought that was a very good decision.