The Not So Secret Life of Bees -- Part Two, Designing for Bees

The more I read about bees and their relatives, wasps and flies, the more fascinated I become with these tiny powerhouses and the more I understand why people are so passionate about providing for them and protecting them.As we mentioned in last week’s blog, honeybees may be the most well-known bee, but it is certainly not the only bee species we have here in the North America. The United States and Canada are home to at least 4000 named species of bees, many of which look nothing like our perception of what a bee should look like. Rather than the familiar brown, many varieties display   dazzling, iridescent blues and greens. To further complicate matters, a number of fly and wasp species mimic the appearance of bees as a protection against predators. 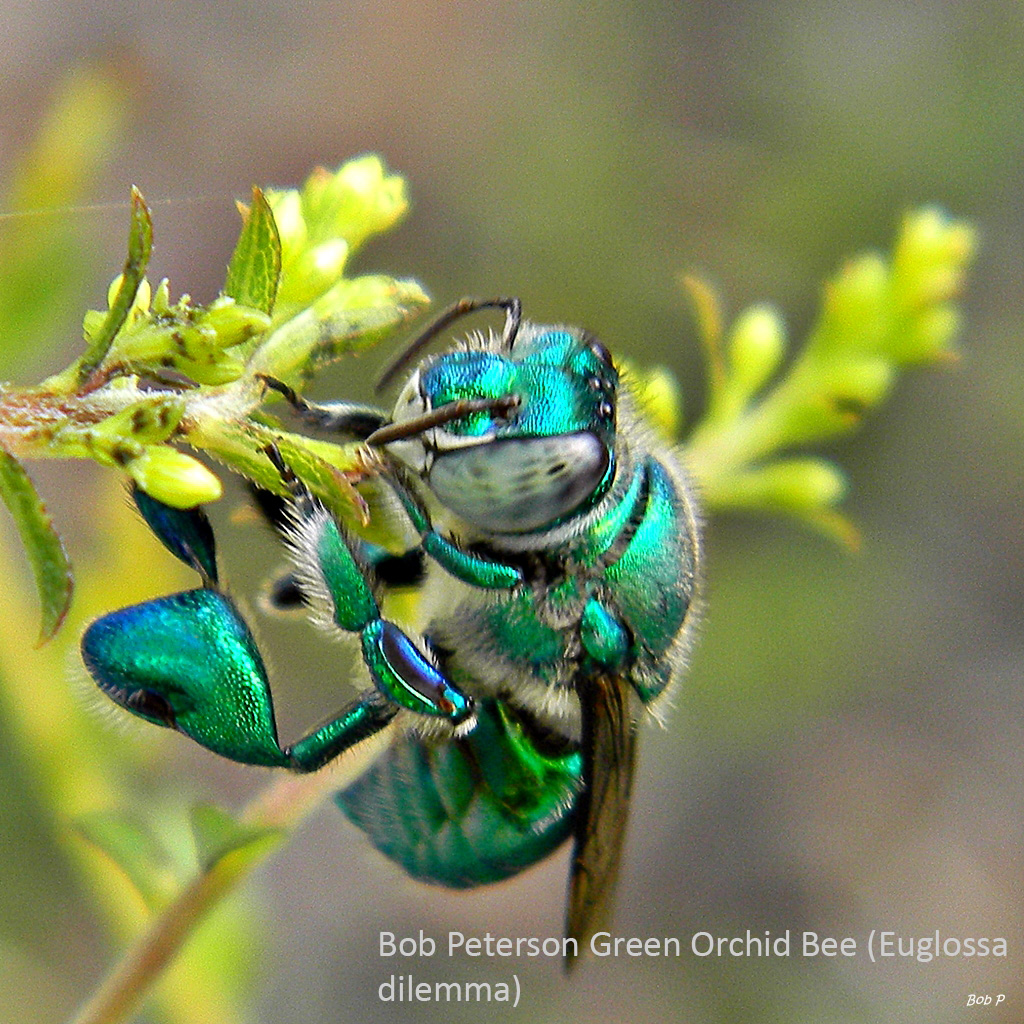 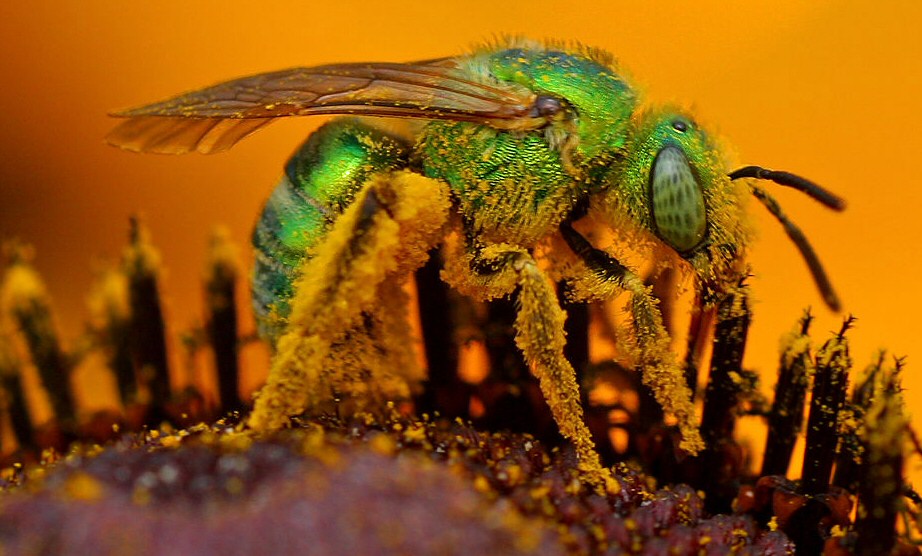 A true bee, whether native or introduced, has several identifying physical characteristics.They have segmented bodies — a head, a thorax and an abdomen. They have simple eye structures that are widely spaced, highly visible antenna and a jaw that can move to chew. They have four wings rather than the two that both flies and wasps have and the females have special hairs designed for carrying pollen. 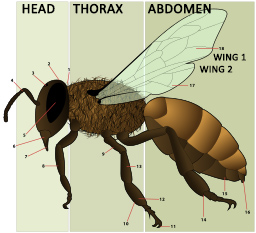 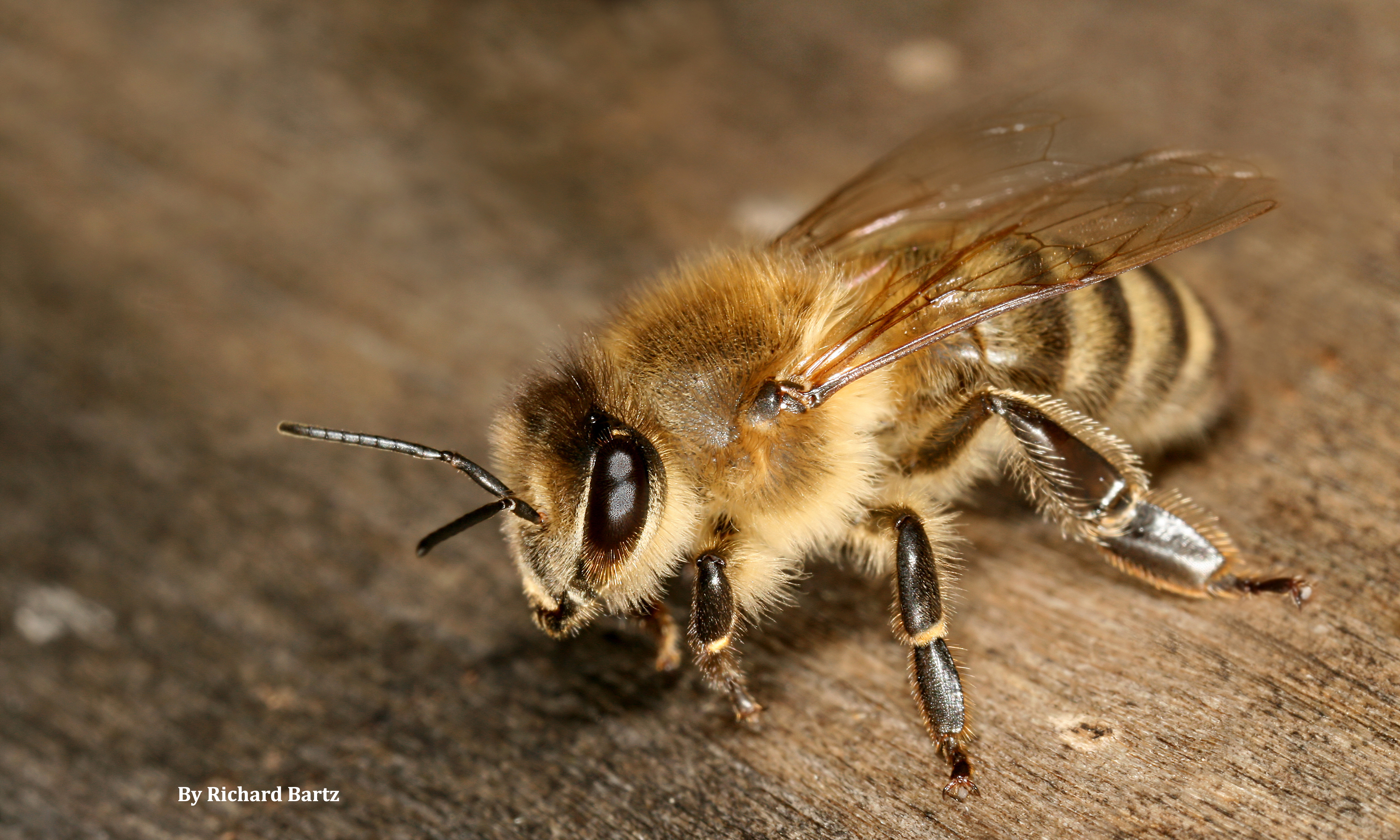 There are behavioral differences too. For example, bees collect nectar and eat pollen. Wasps are meat eaters (so are flies, by the way) using nectar for energy, but preferring a nice, juicy insect to eat and to feed their young.

A significant behavioral difference however, concerns living space . There is a common misconception that bees live together in gigantic colonies housed in fearsome hives hanging from trees and poles and as a group are ready to attack unsuspecting passers-by. The truth is that the vast majority of bees — 70% to be more precise — actually live in the ground and are solitary animals who do not store honey or nurture their young. Those that do not dig ground nests typically look for “pre-dug” holes in which to create their nests. Nests are usually located near a preferred food source and often in a location that will catch south or east facing sun.

Even though most bees seem to operate on a solo basis, they often nest in  a community type setting. Sometimes solitary bees will nest extremely close to one another in what are called aggregations.  Aggregations are often formed because all of the necessary resources necessary for survival are nearby. There is also a sense of “safety in numbers” to help fight off attacks by predators. Slightly more social bees will build a communal living arrangement in which all bees use a single entrance but once inside, maintain totally separate nests. Still another group of bees mimic some of the behaviors of honeybees. They share a nest, divide tasks and are organized around a “mother/ daughters” (queen/workers) hierarchy. Unlike honey bees however, the mother bee in this group can survive on her own while a honeybee queen cannot. 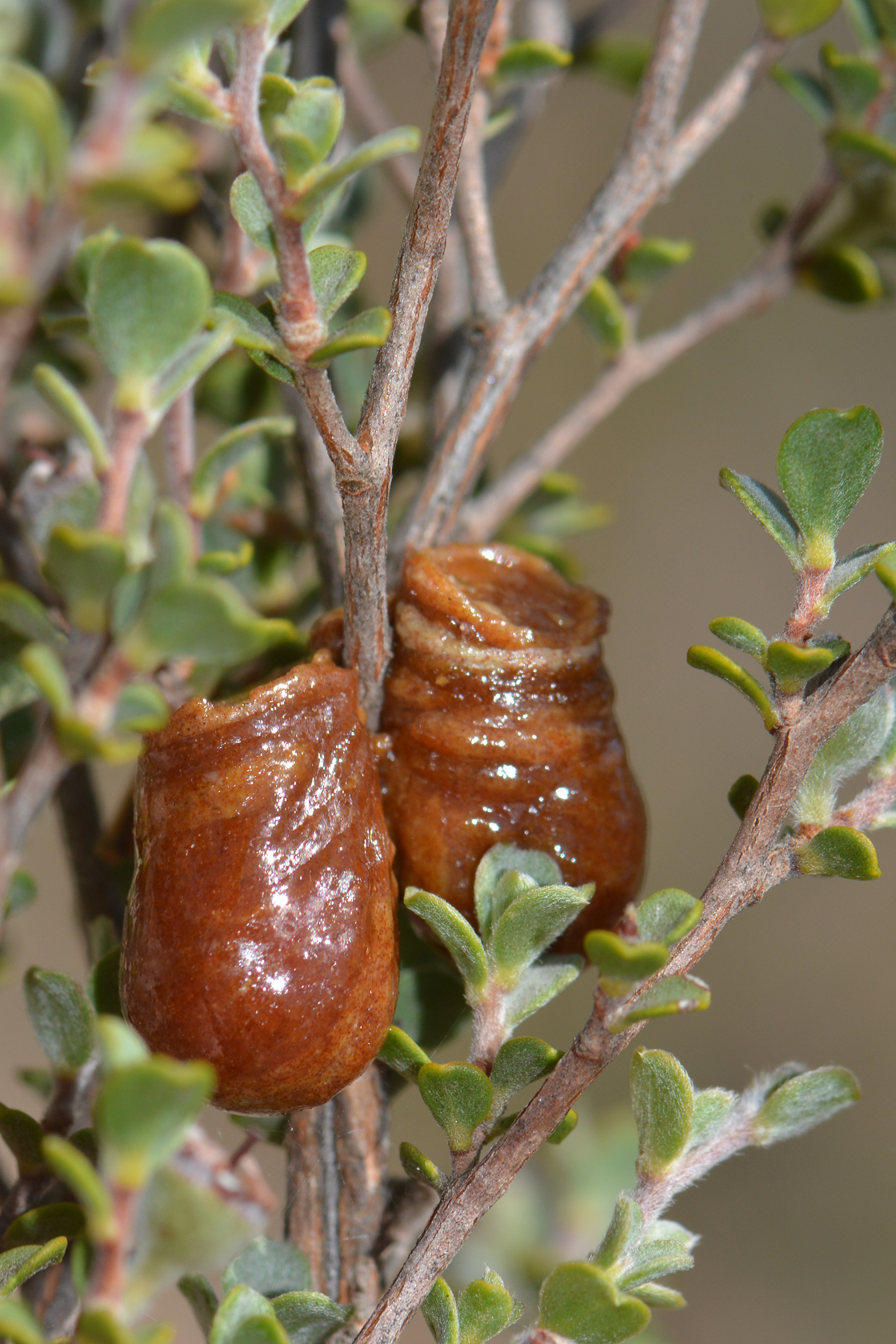 The bee life cycle is similar to that of a butterfly — adults produce eggs which change to larva. Larva change into pupa and pupa into adult and the cycle begins again. The cycle for most bees lasts about a year, but only a few weeks of that year is spent as an adult gathering nectar and efficiently distributing pollen. Intentionally creating landscapes that supply the resources bees need to flourish not only helps them, but also helps protect our native plant species.

Bees can be divided into two categories, that of generalists and specialists. Generalists obtain nectar from a variety of plants while specialists have what is called “flower fidelity.” These bees search diligently for food from one type of plant type until that supply is entirely depleted. Only then will they move on to other plants. Some suggest that 20% of our bees are specialists.

Here in the Midwest, we have between 400 and 500 species of native bees. Although there is considerable variation in their needs, there are also some basic design principles that apply when creating pollinator habitats. 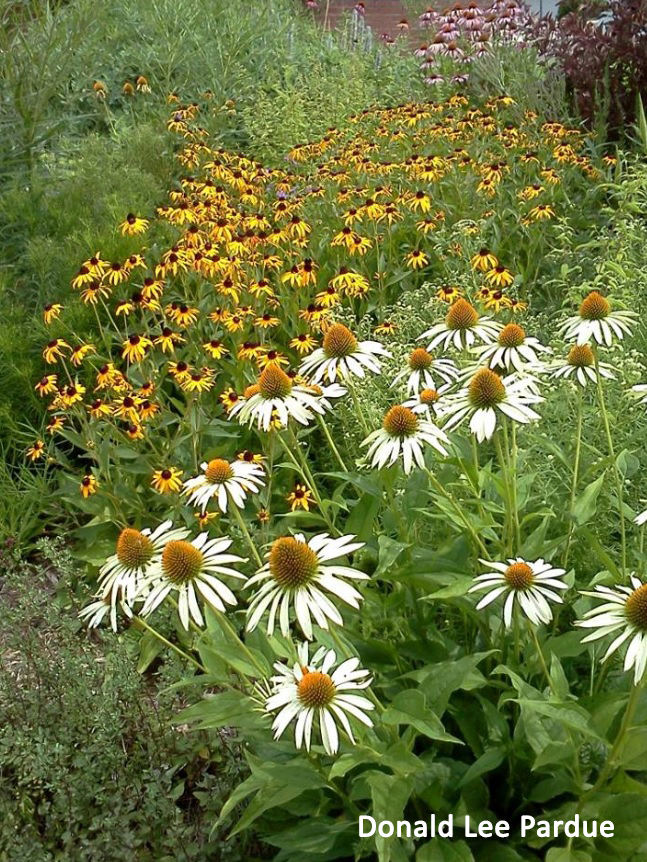 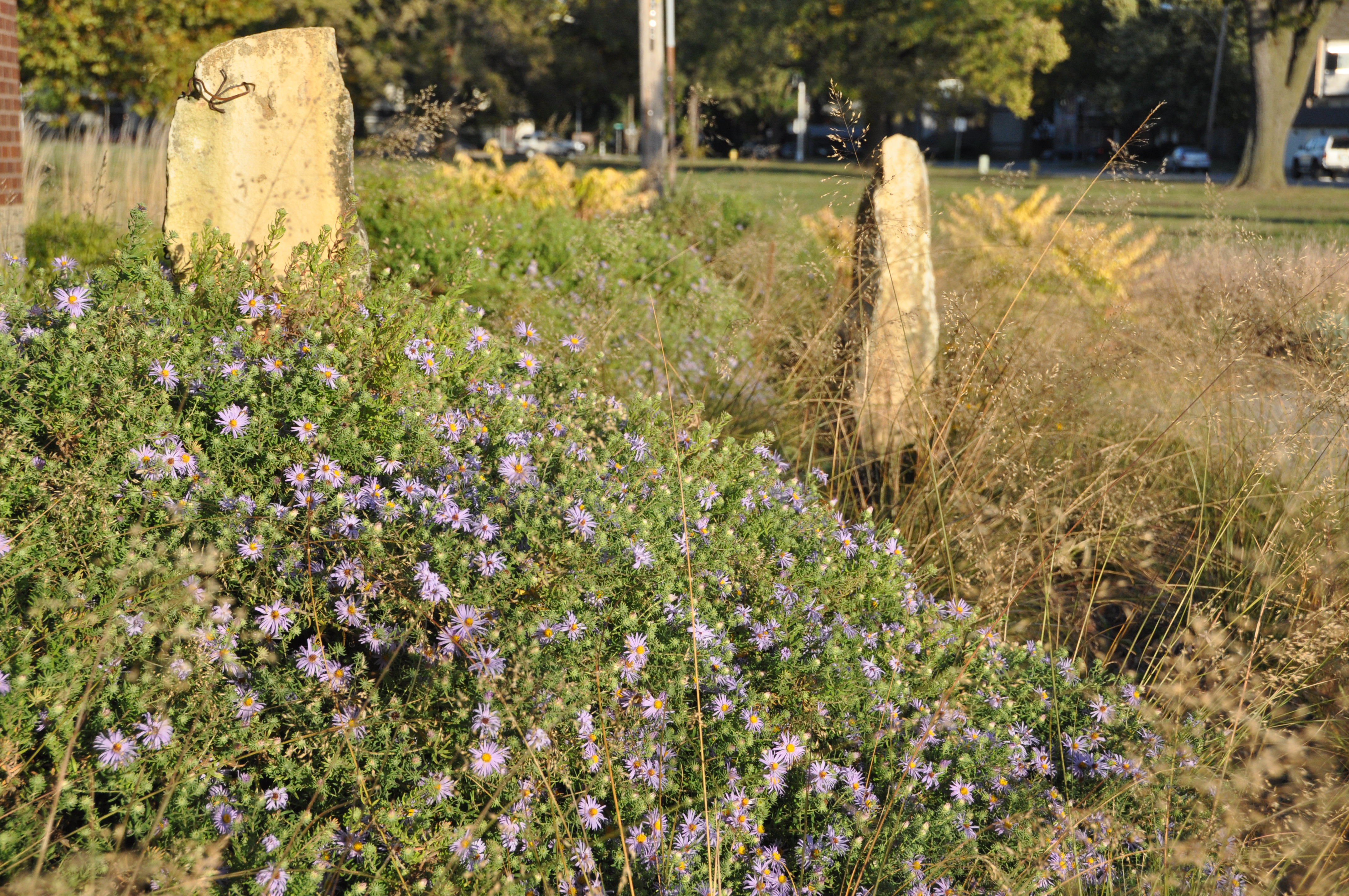 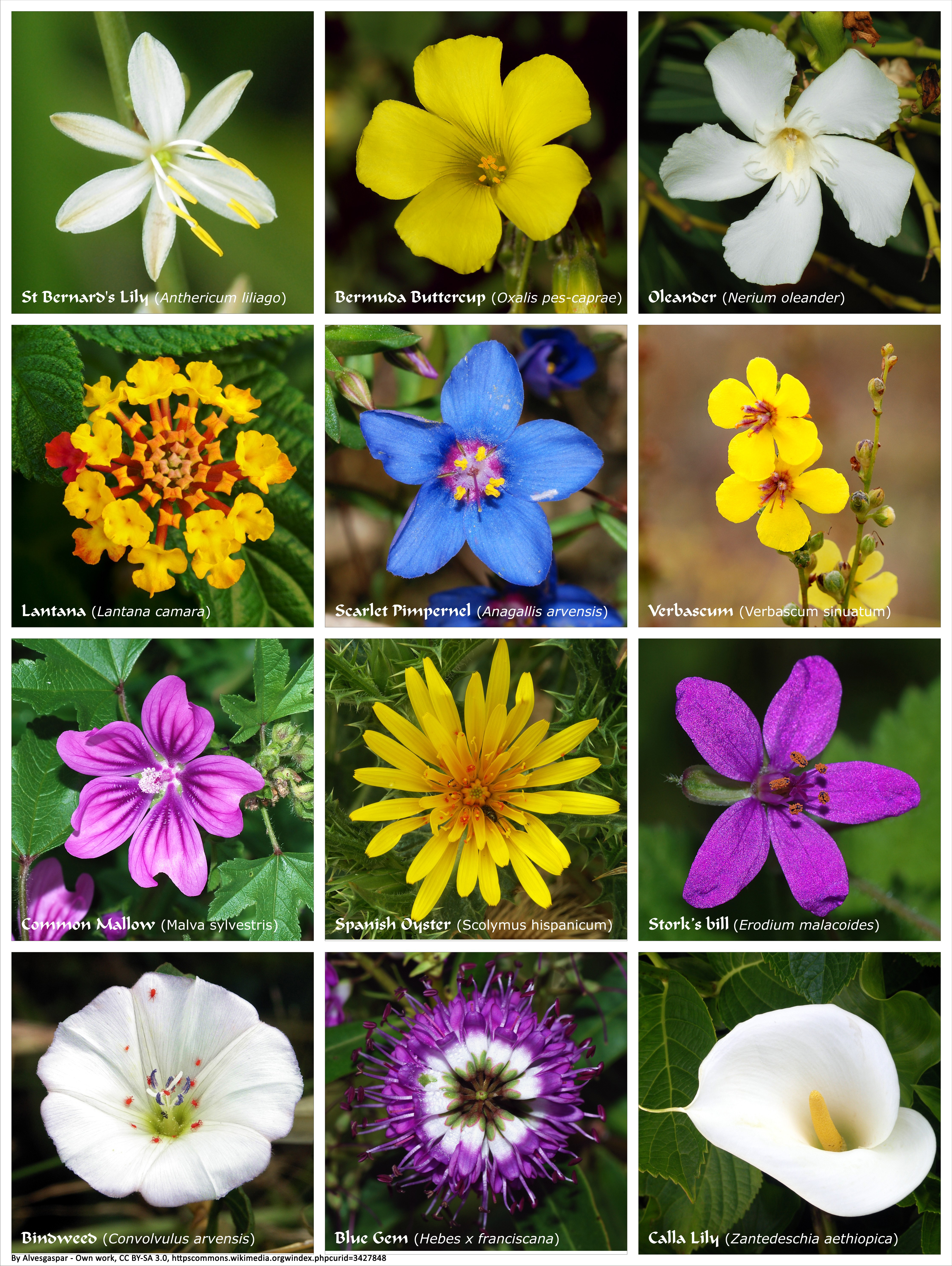 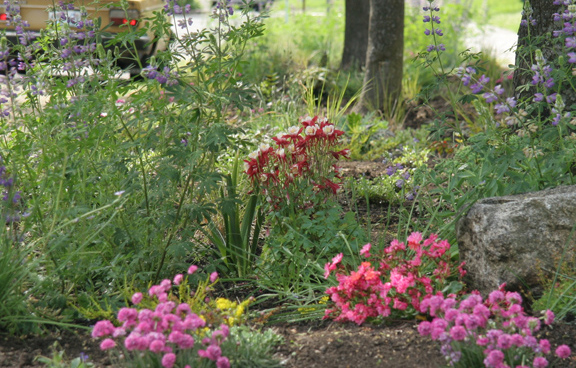 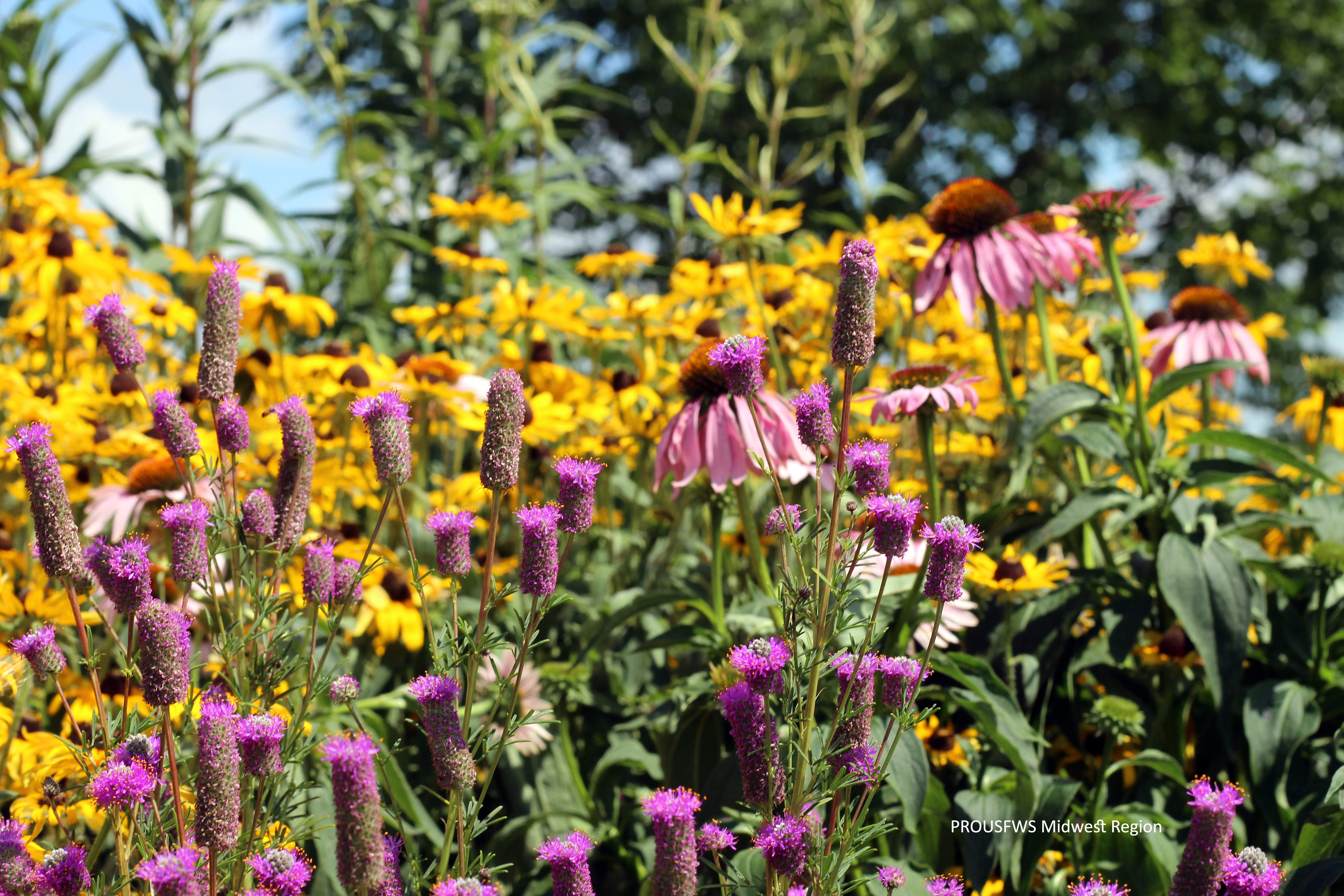 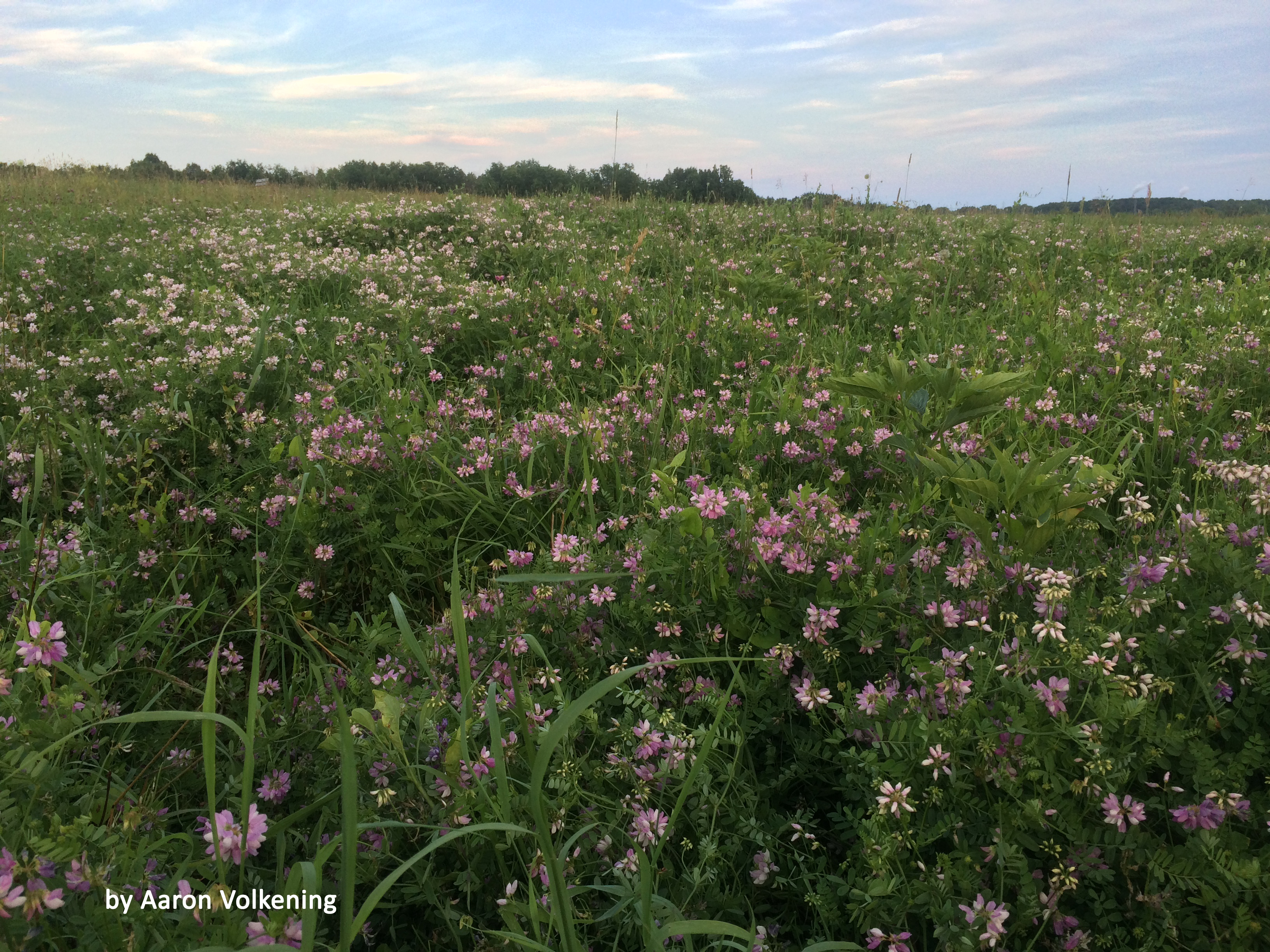 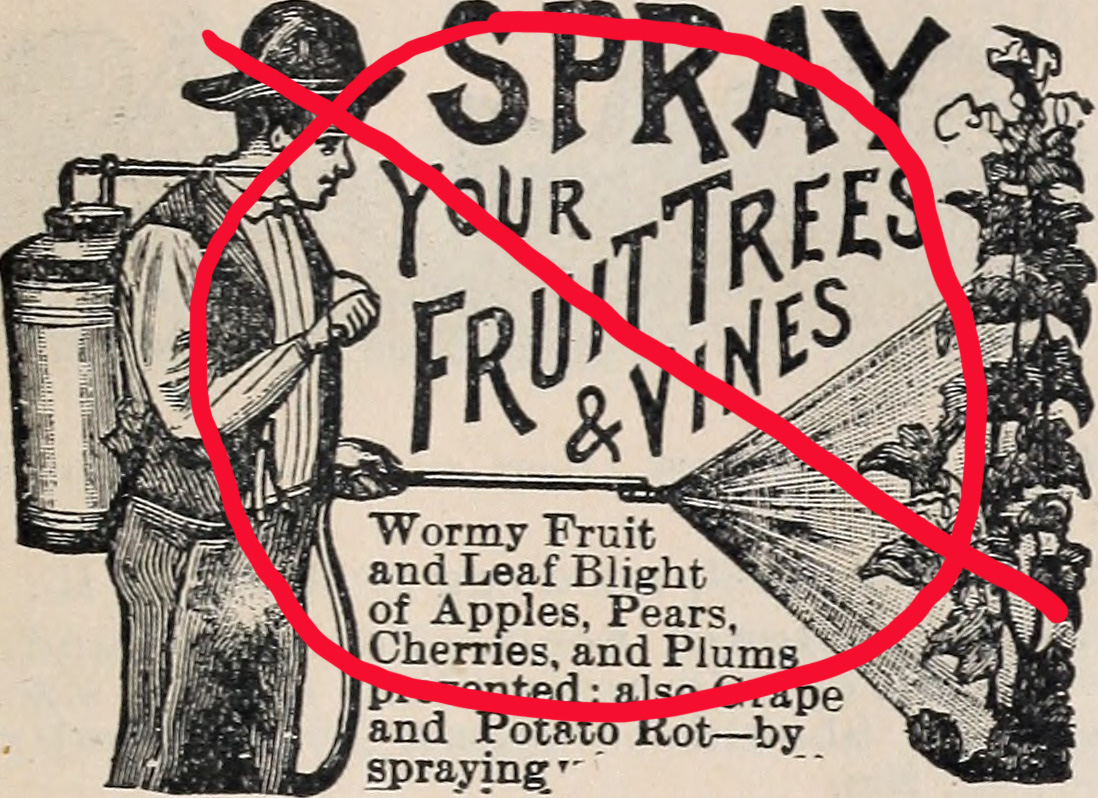 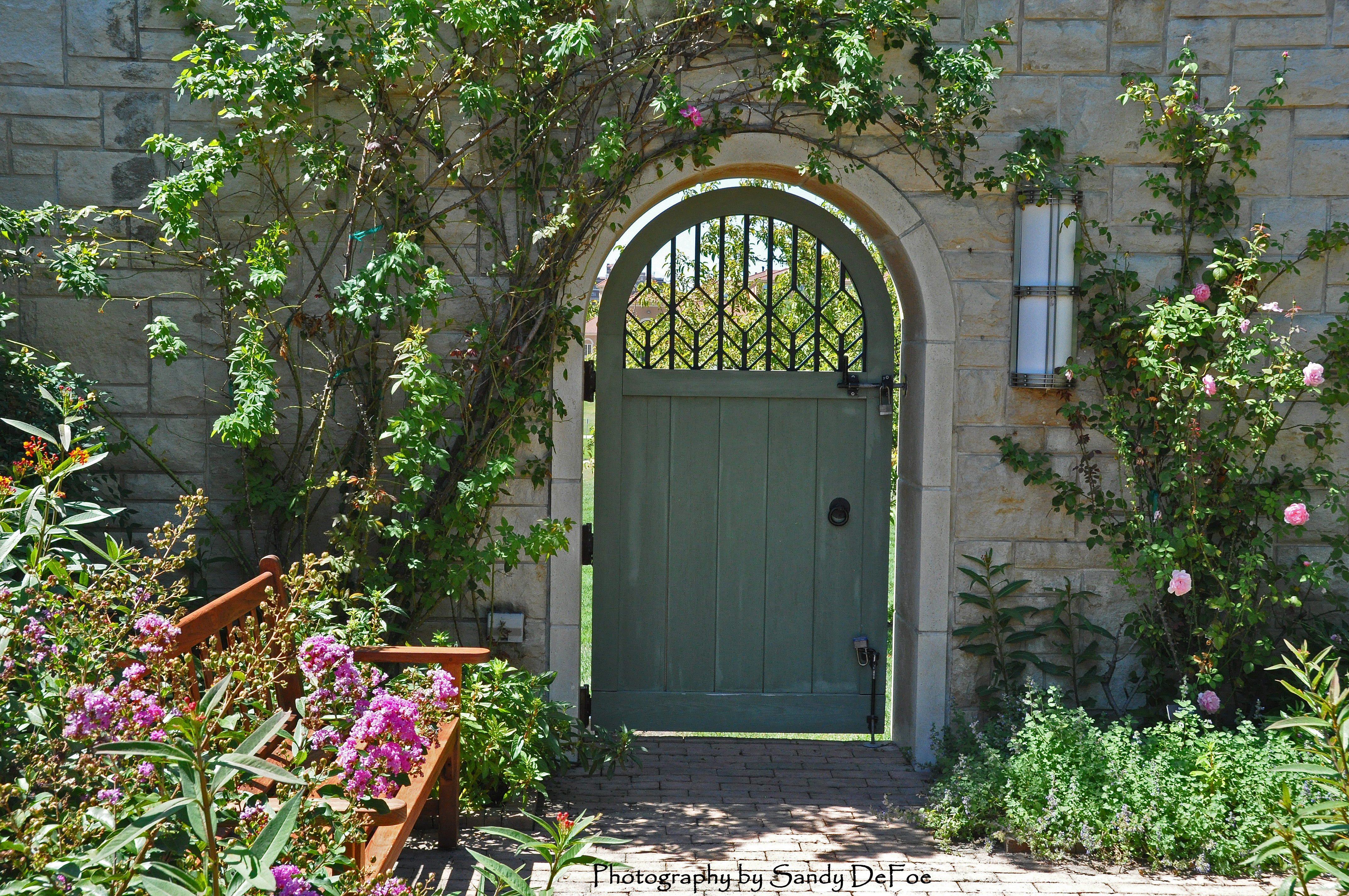 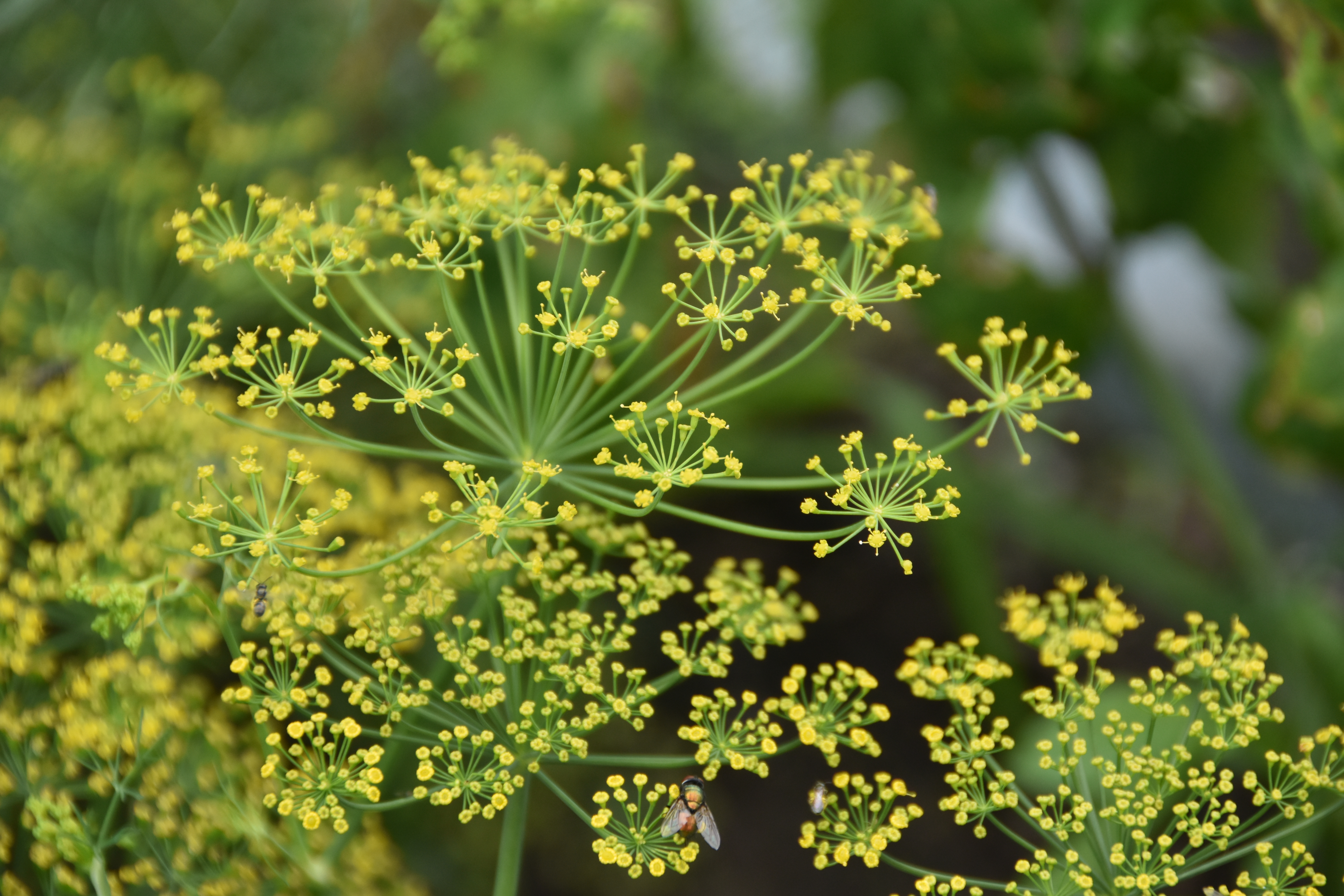 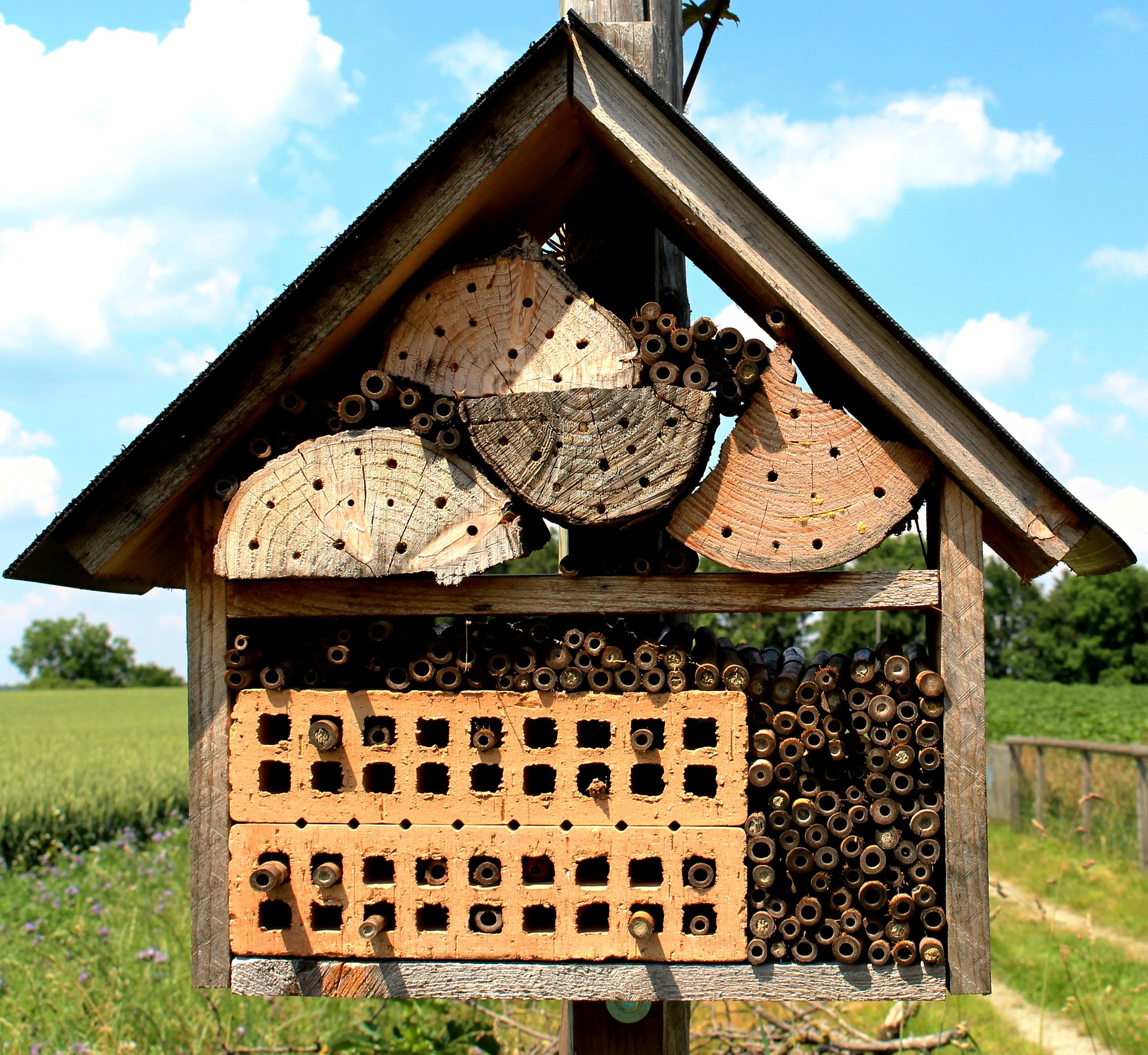 There are literally hundreds of garden plants that attract bees and other pollinators. The following presentation gives some suggestions of flowers and herbs that are both easy to grow in the Midwest and are favorites of our native pollinators.

The design staff at Embassy Landscape Group are leaders in bringing environmentally sound design to the community. Let them help you transform your current landscape into a haven for you and for environment.