Every now and then it just so happens that you are in the right place at the right time and something extraordinary happens. 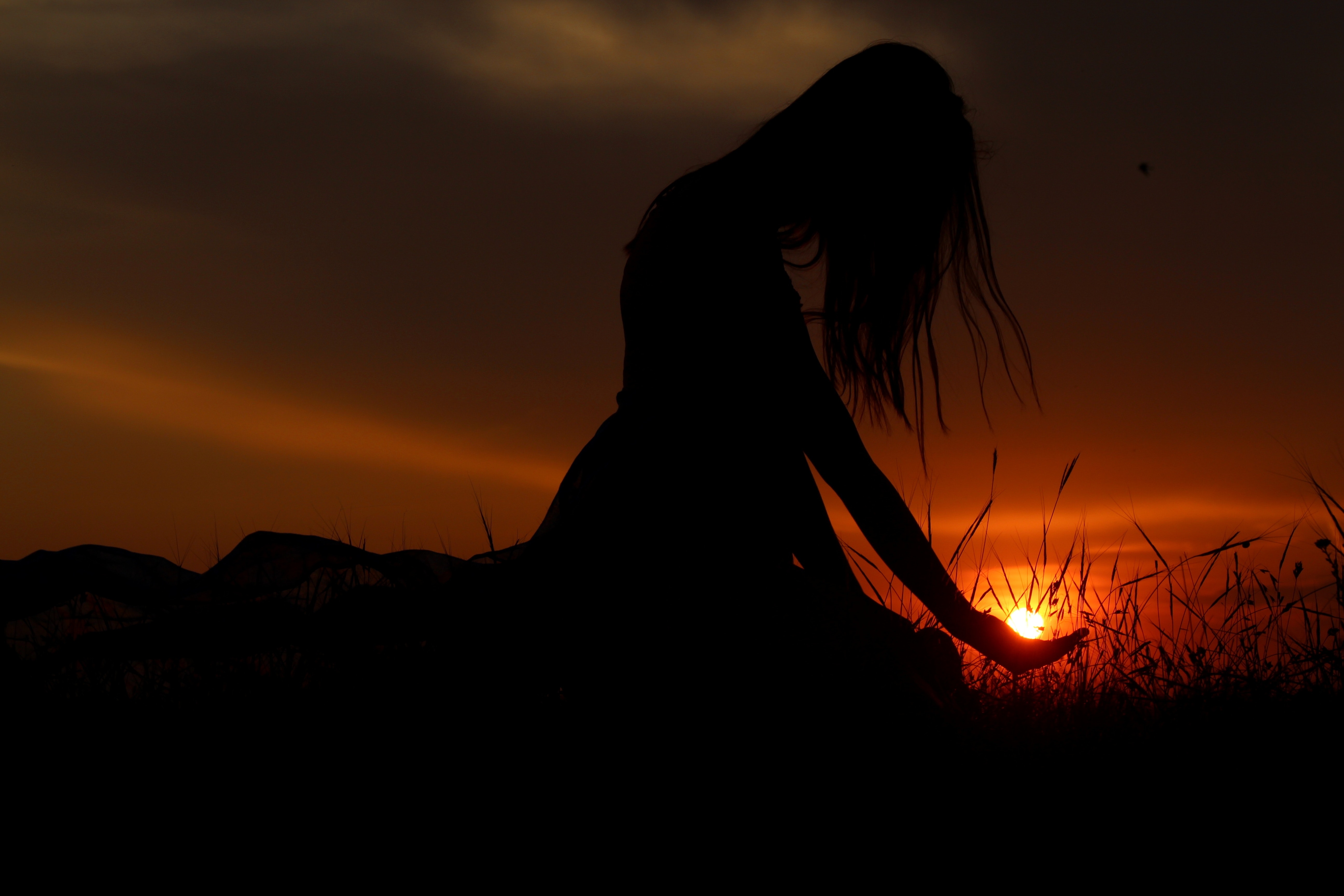 Bear with me while I explain.

The presenter at the last design workshop I attended spent a large portion of the time talking about the importance of light in the design process. I immediately assumed she was talking about the relationship of plants to sun hours for growth, blooms etc. and since it seemed a rather basic concept, I tuned that discussion out and concentrated on my own thoughts. 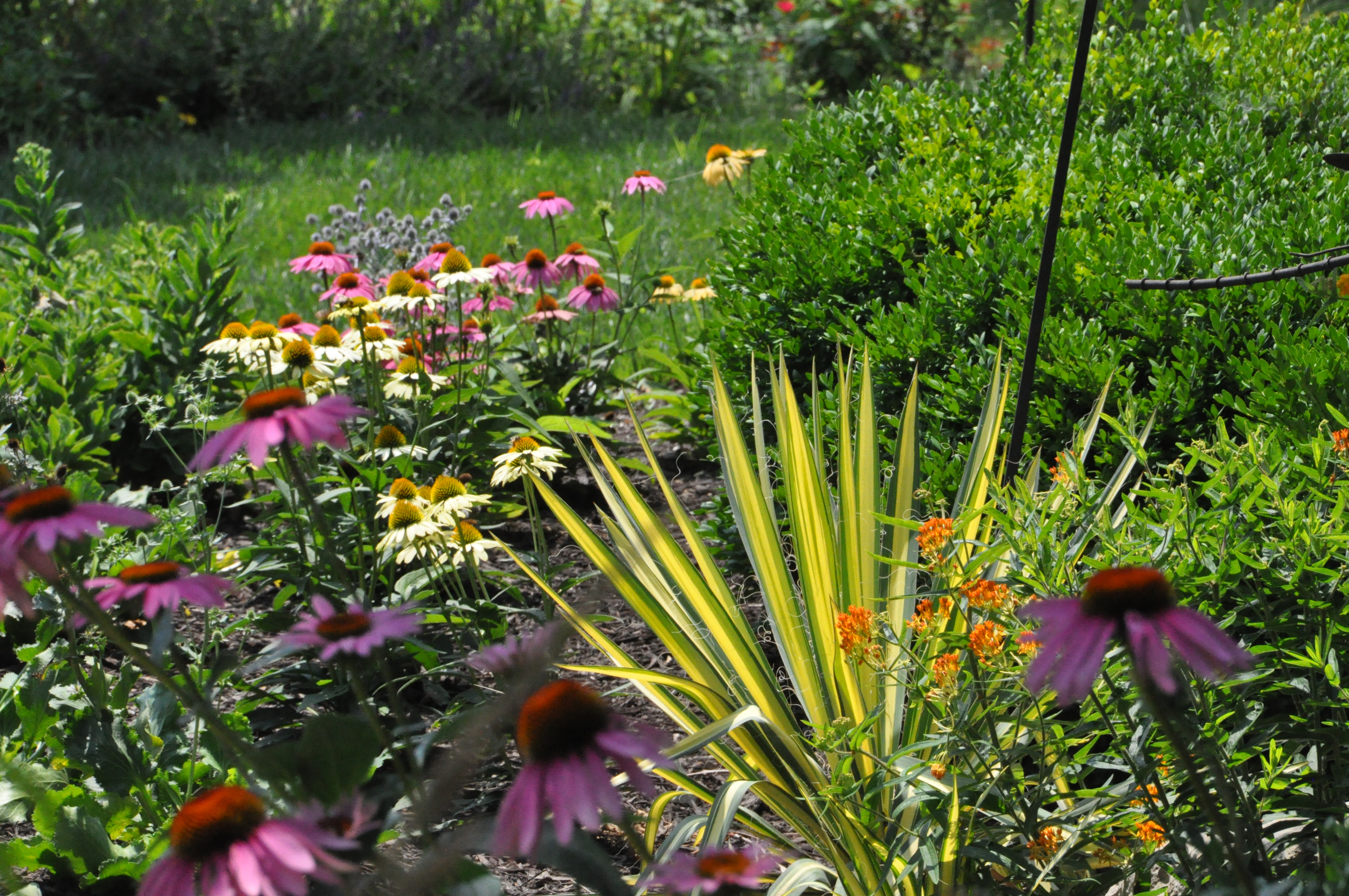 As with many college towns, the place I currently live has a vibrant, progressive atmosphere that celebrates outdoor living. There are countless parks, bike paths and walking trails throughout the entire city. In fact, even though we are in the heart of the city, we live within half a block of a trail entrance that eventually leads to a nature preserve and a wetland. 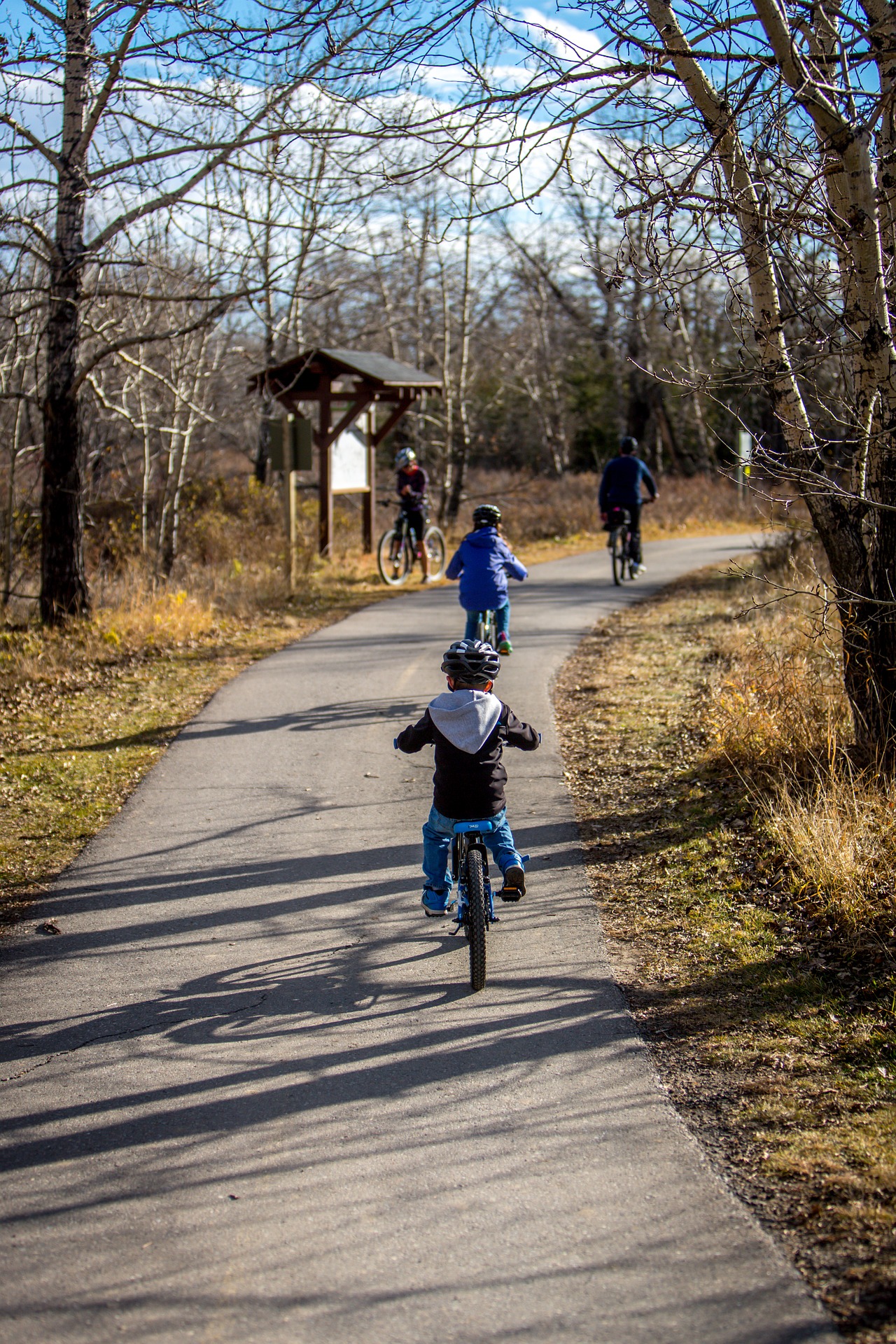 After a particularly frustrating day with two-year-olds, I decided I needed to get out of the house and exercise in order to relax, to lower my sky high blood pressure and to get rid of the day’s toddler-related tensions. After quite a bit of frenzied walking, I finally had to stop and catch my breath. 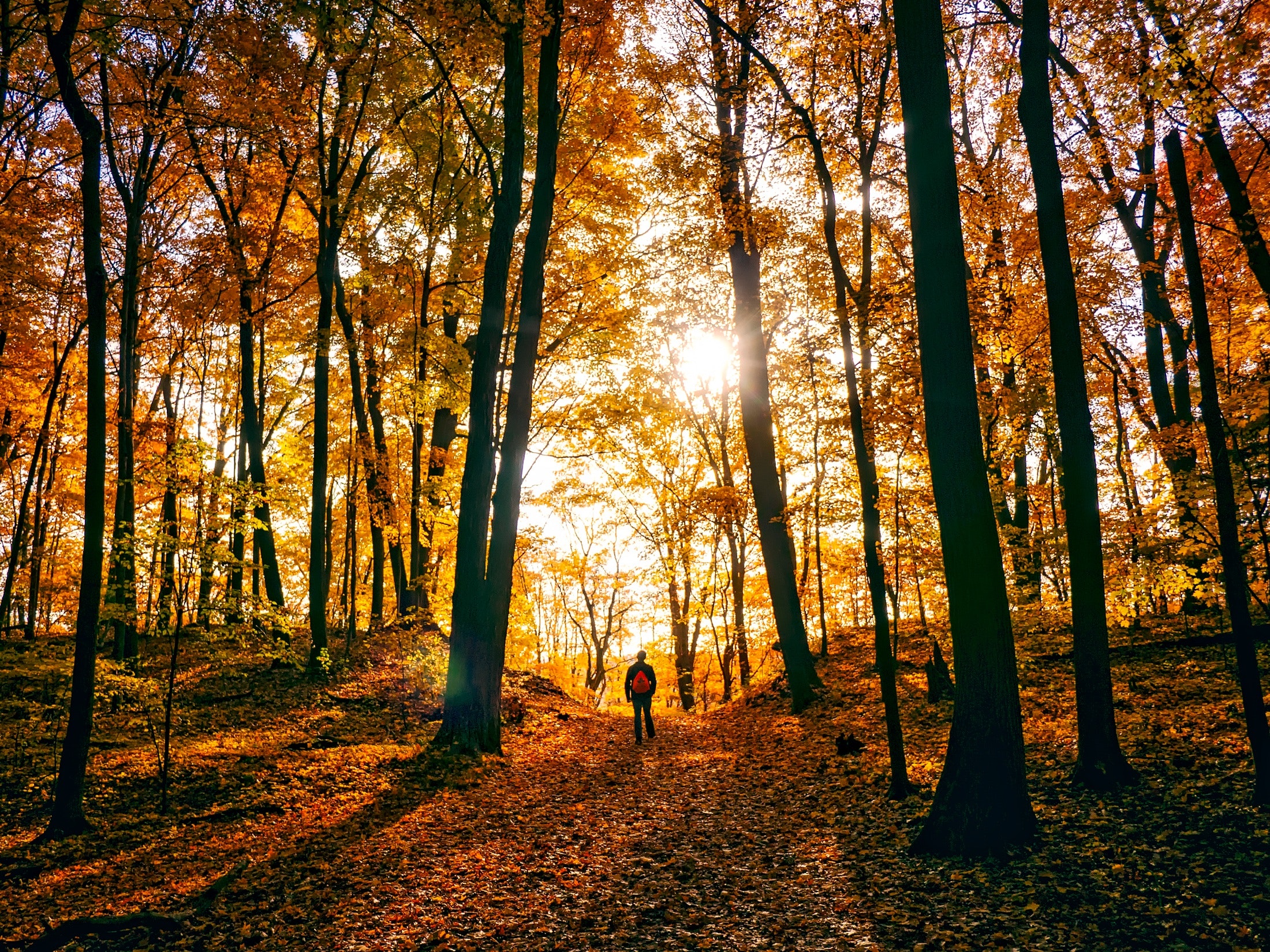 And that finally brings me to being in the right place at the right time…….

Breathing heavily, holding my side and still feeling grouchy, I turned my back toward the field behind me so that I wouldn’t have to speak to anyone passing by.  As I stood and recuperated, I became mesmerized by the changes unfolding in front of me. Slowly, the landscape began to shimmer in a soft golden glow. Tall field grasses, brown before, became luminescent while Black-eyed Susans sparkled in the waning light as dusk approached. I stood in awe at the absolute perfection and beauty of the scene before me. My mood lifted; I felt revived and at peace. 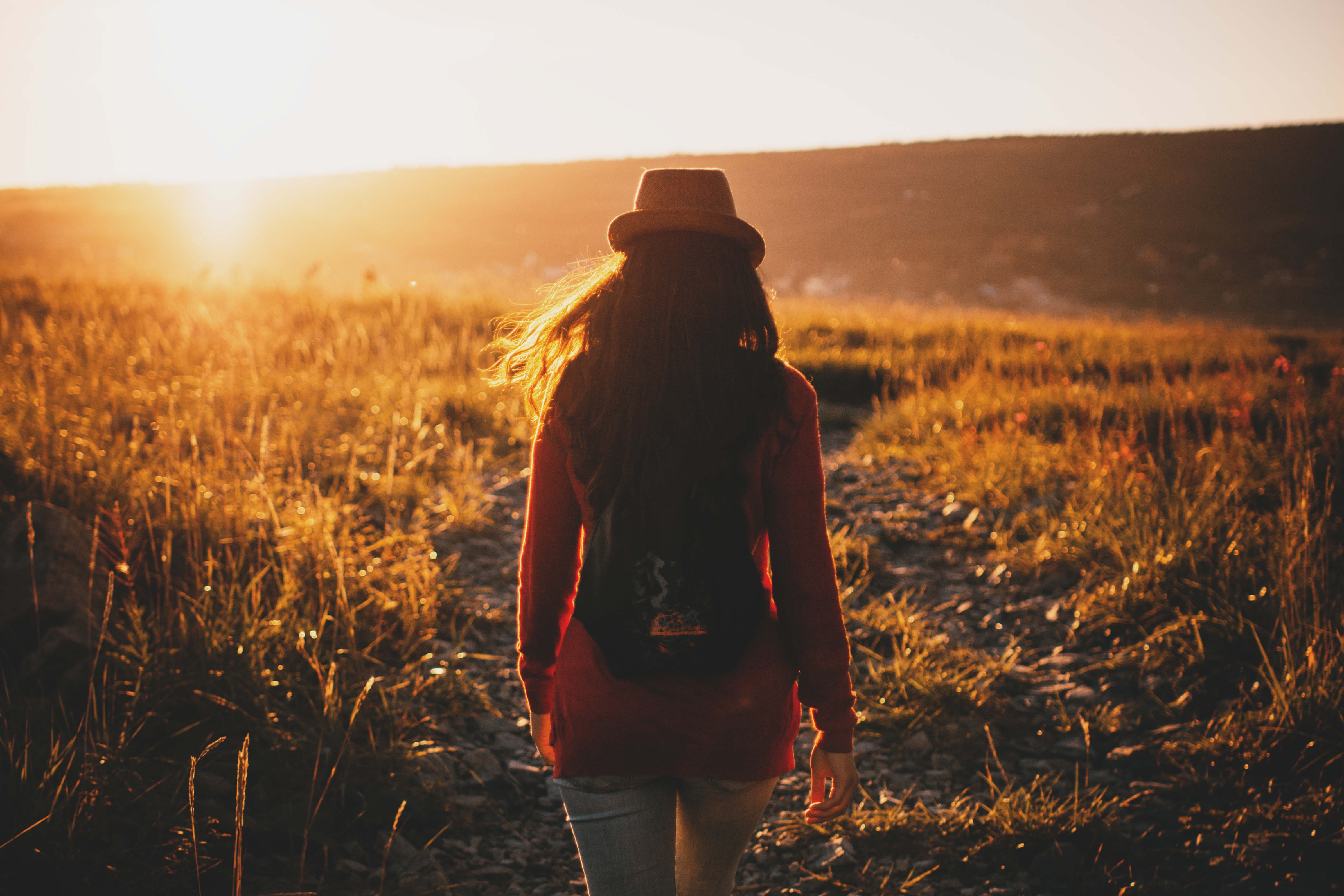 And that’s when I had my epiphany.  This was the light the presenter had talked about — not whether a plant lives in the sun or shade. She wanted us to consider the emotional responses that the intentional use of light can evoke;  she was reminding us to plan for and use the Golden Hour in landscape design as a way to care for our clients. … She knew that in the midst of busy and often stressful lives, having a peaceful retreat within reach can be life changing. 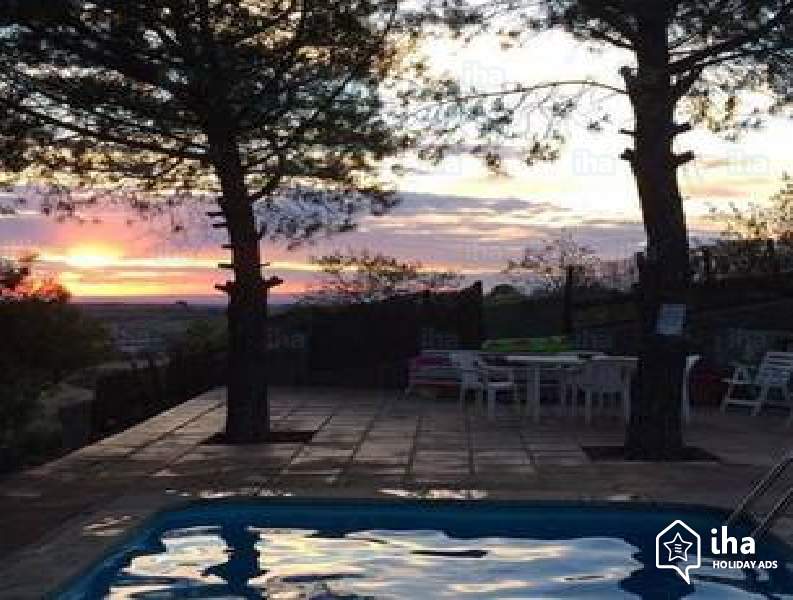 Photographers have long understood the unique power that the hour before sundown, the Golden or Magic Hour, holds as it adds an almost magical element to their photographs. During that hour, the sun is closer to the horizon so its rays are lower. (Mathematically speaking, during the Golden  Hour, the angle of the sun ranges from about 5 degrees to about 20 degrees above the horizon.) Because the rays are traveling through more of earth’s atmosphere, the light they carry is diffused by the dust and water particles suspended in the air. The diffused light produces a softer, gentler appearance with fewer harsh corners and contrasts.

The colors of light rays also change as they travel through the atmosphere. The blue wavelengths, which are cooler,  are scattered, resulting in the warm, inviting tones of reds, yellows and oranges becoming prominent. As those warm hues blanket the landscape, they unveil a display of nature’s beauty than cannot be replicated — even by.the most talented lighting company. 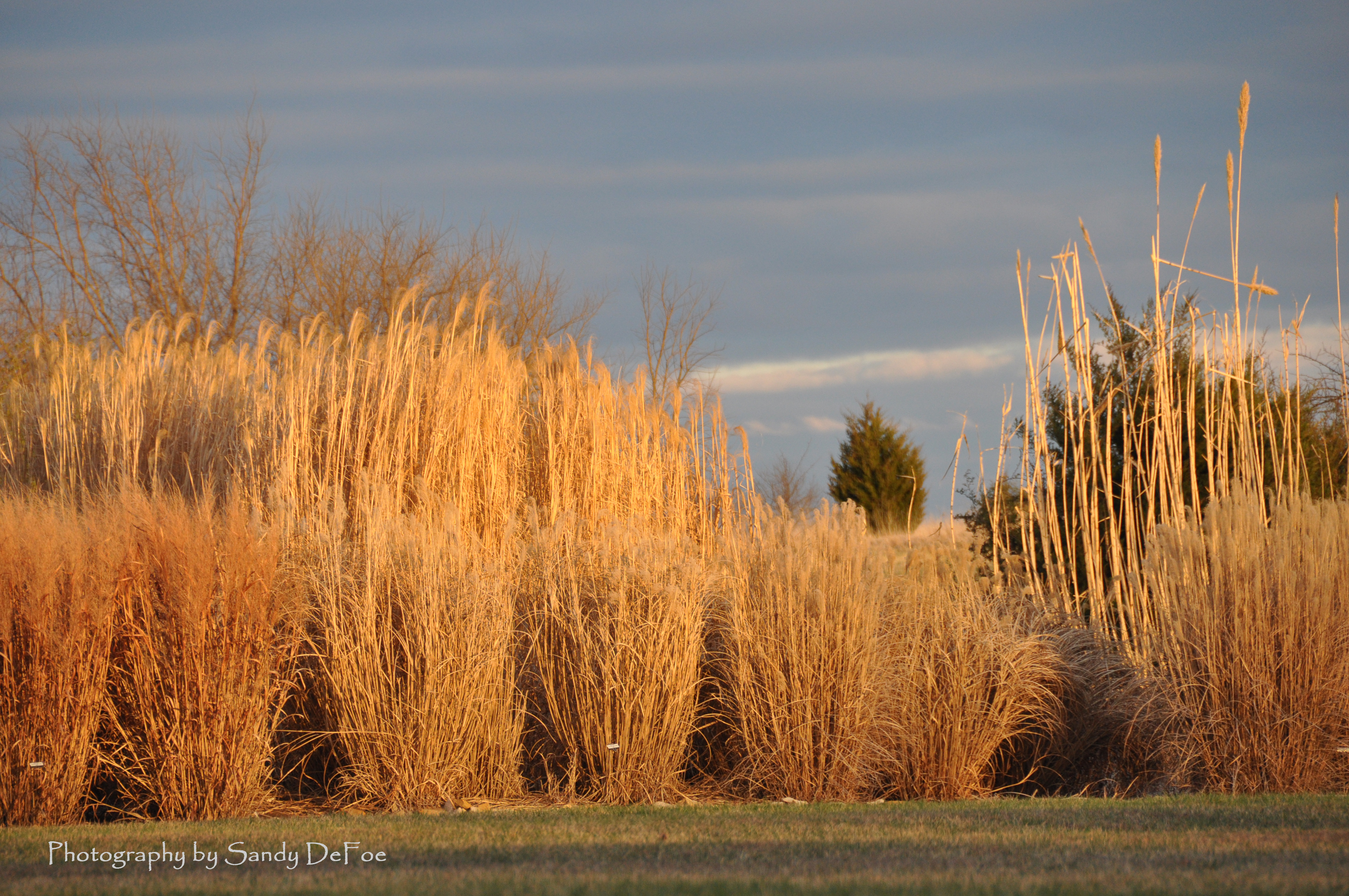 When a photographer snaps a photo of the landscape in that Golden Hour, he (or she, of course) can capture a breathtaking image that can be looked at time and time again. Ultimately though, the image itself remains the same each time it is viewed. On the other hand, a landscape designer can, through a few careful considerations, use that Magic Hour to create a breathtaking scene that will subtly change over time, giving the viewer the opportunity for a new and different viewing experience each day. 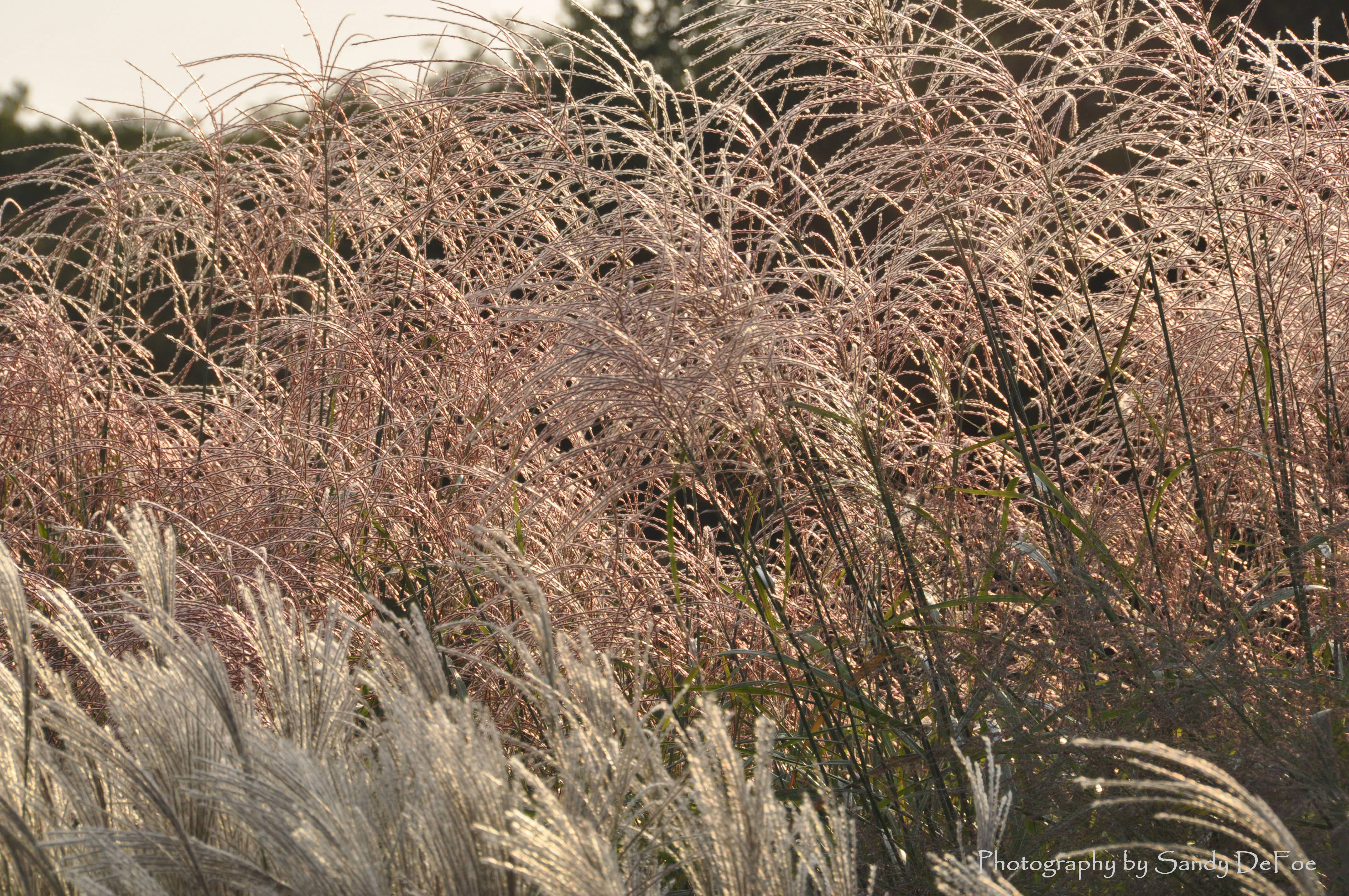 The first consideration is determining the sun’s Golden Hour location in conjunction with the landscape. Where will the rays fall so that they will serve as the backlighting to the design? (See our August 22nd blog for a further discussion of backlighting.) From what location will the spot be best viewed? Since the sun’s positioning will change according to the season, the focal point may also need to shift. 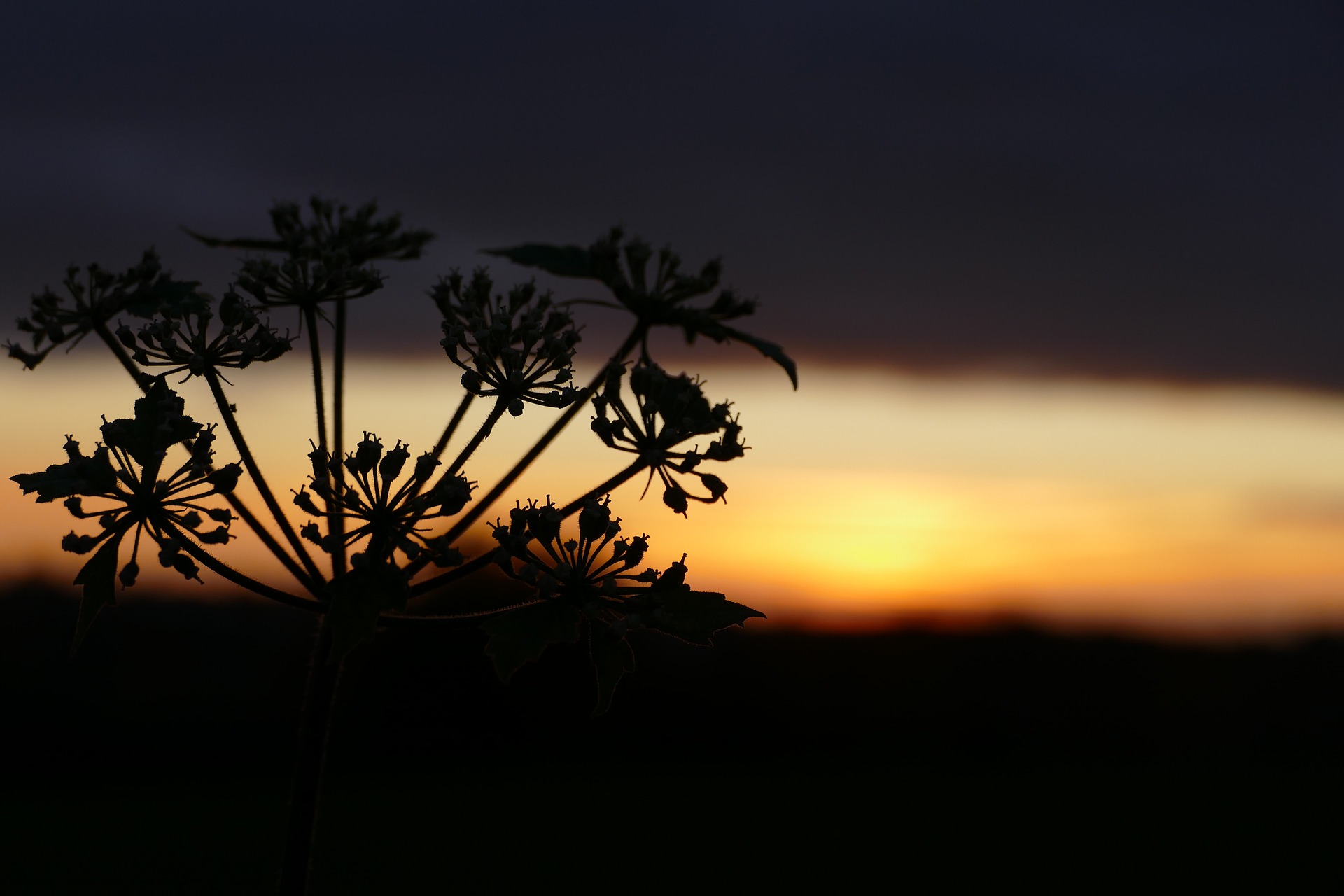 The types of plants chosen for the design can help to create or to intensify the emotion of the Magic Hour experience. Some, like ornamental grasses, with their narrow, gently undulating leaves and unique seed heads seem to softly glow, as they reflect the last remnants of daylight. 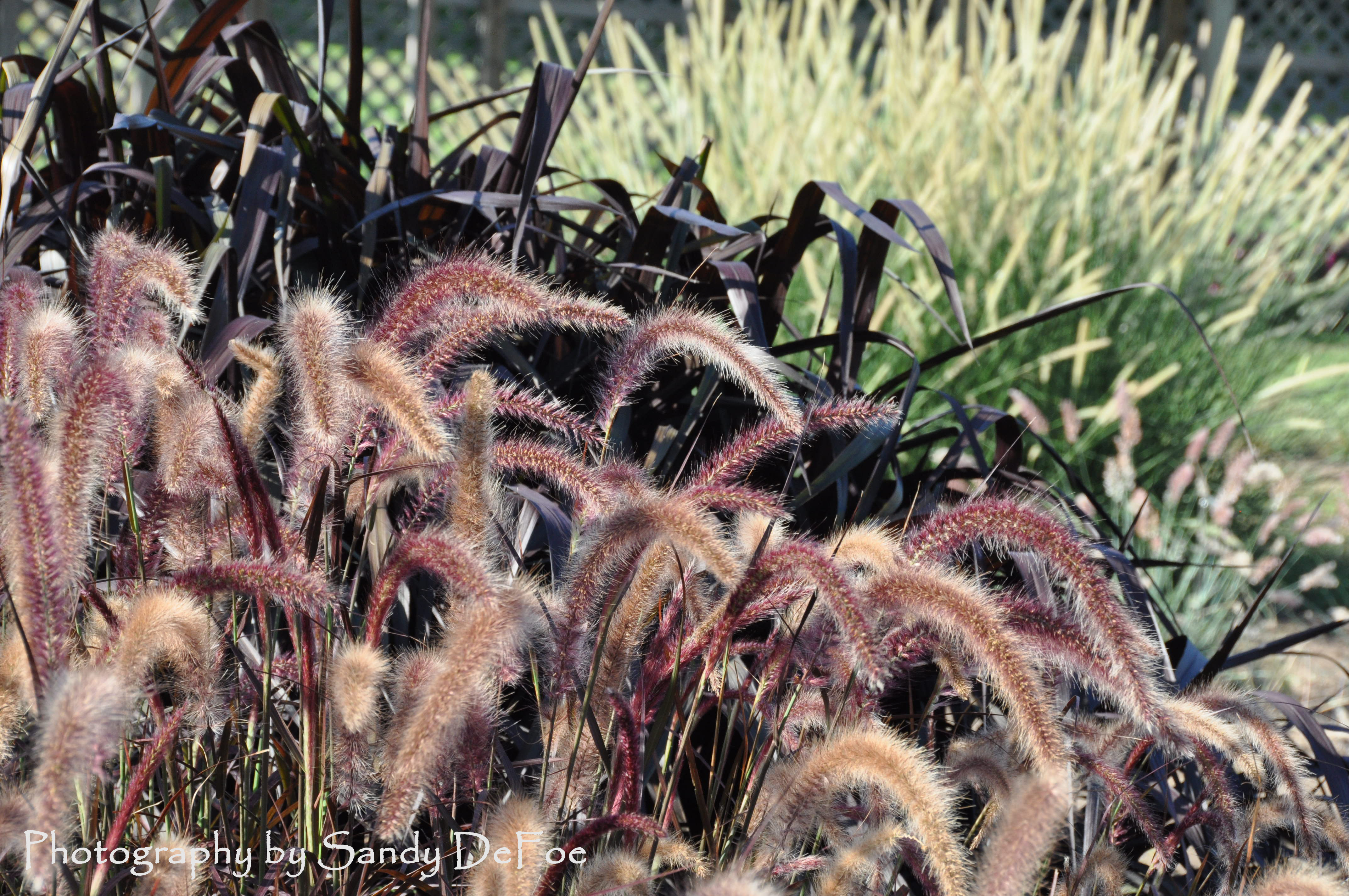 Plants that have a more defined, structural shape give strong definition to the space while they add luminescence. Globe Thistle and Joe Pye Weed are excellent examples. 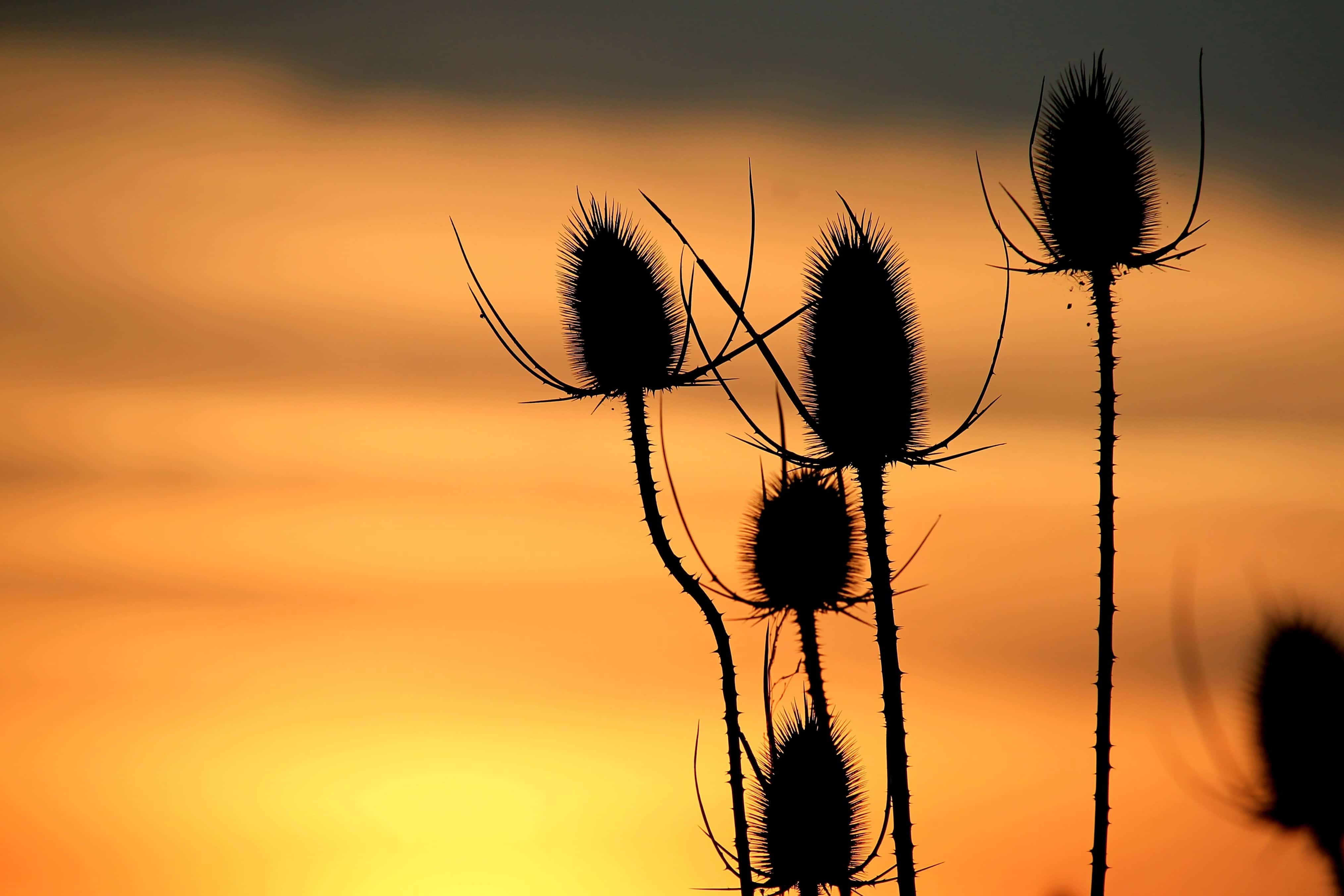 The texture of the plants used in the design can add drama to the atmosphere as the light bounces off their surfaces. Plants with spines, like Prickly Pear Cactus, or those with a “hairy” texture, like Lamb’s Ears or Dusty Miller can sparkle in the light of the Magic Hour. 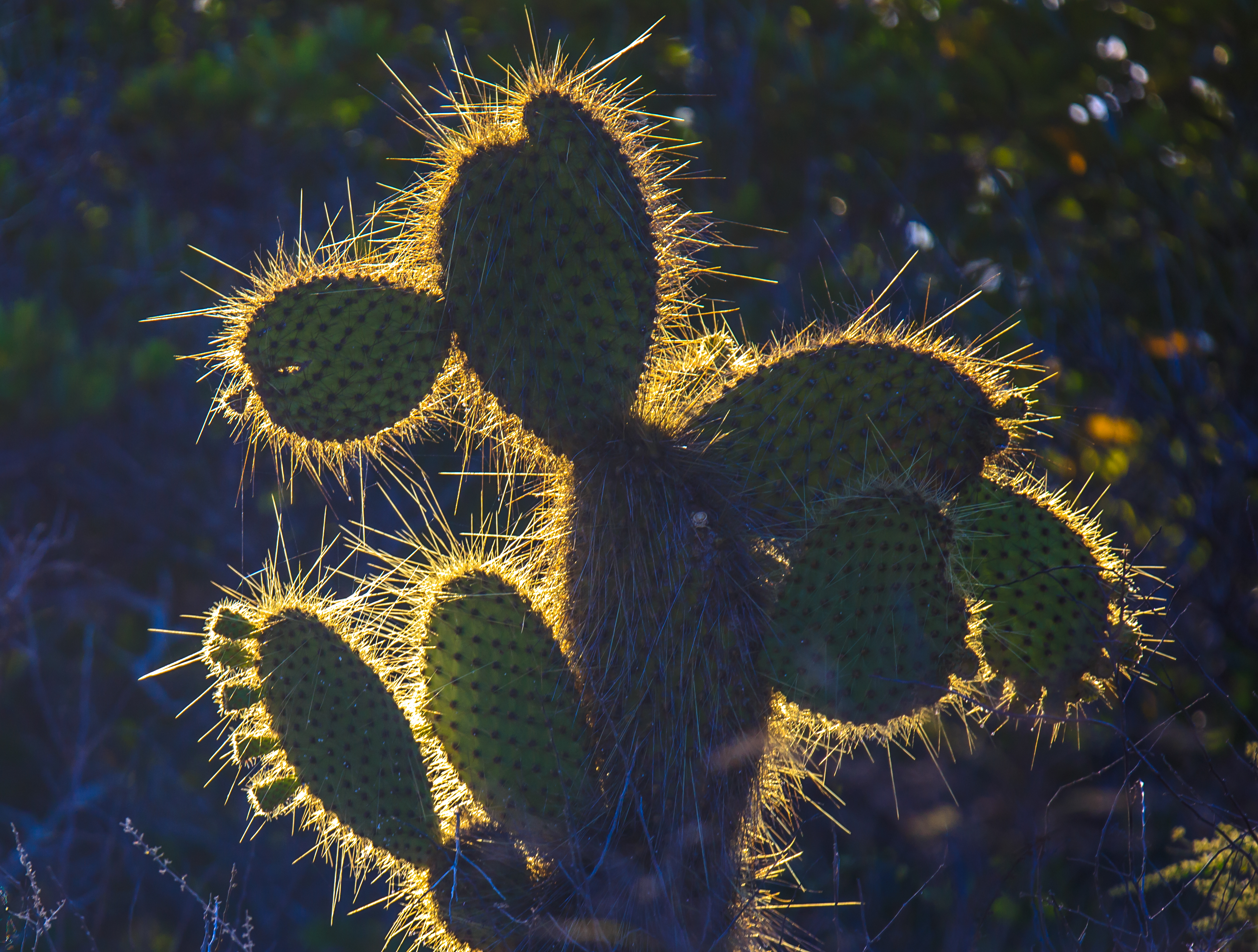 Small trees and shrubs with open forms and translucent leaves can add to the design by pulling the eye upward into the soft light and golden color of the setting sun. Mimosa trees and fringe trees are two examples that let the light filter through the lacy foliage and reflect off of the blooms. 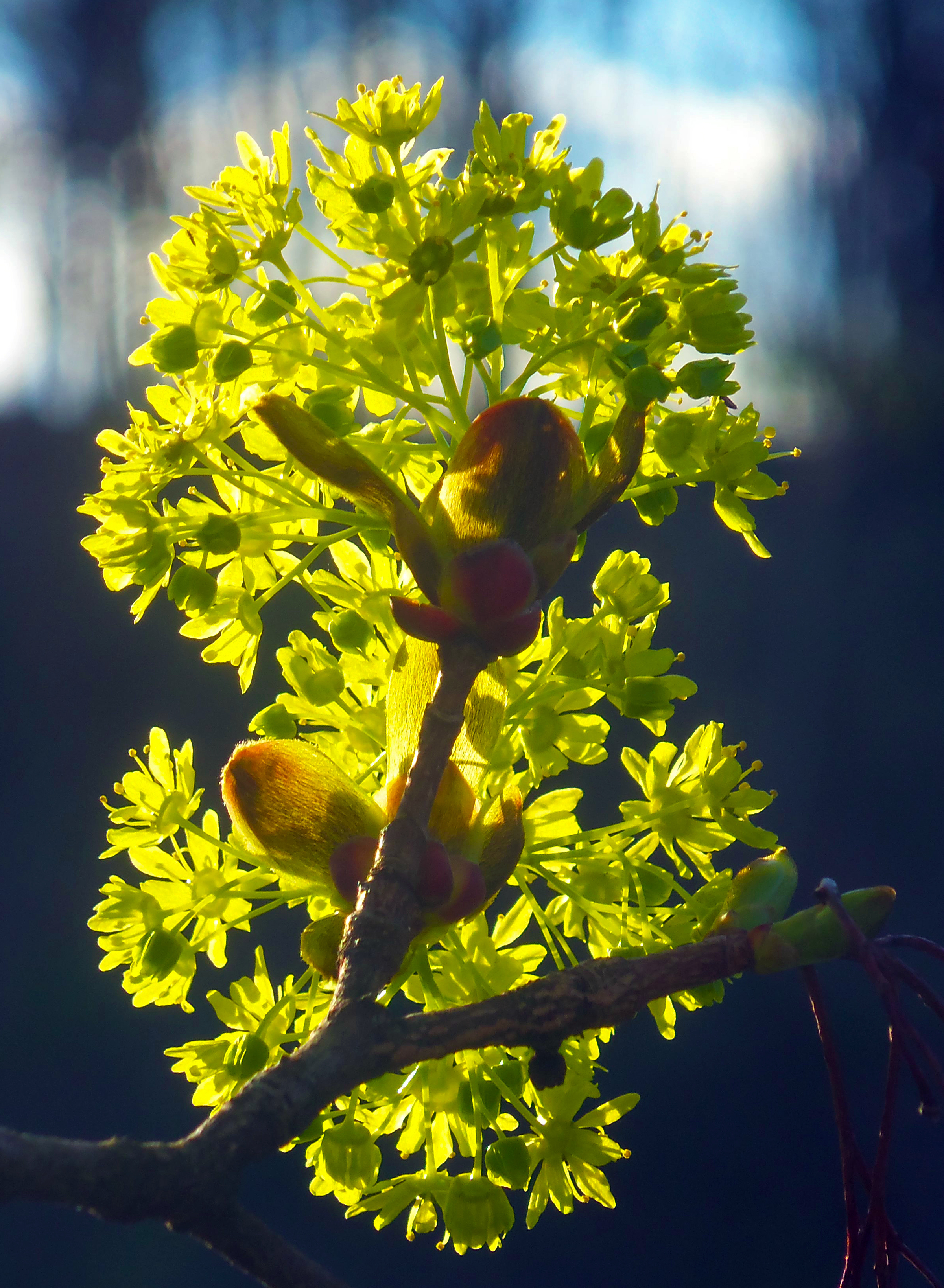 To add an element of glowing color to the design, use flowering bulbs. The delicate petals on plants like daffodils, gladiolus, freesia and iris let light flow through, giving a burst of color to the Magic Hour scene. 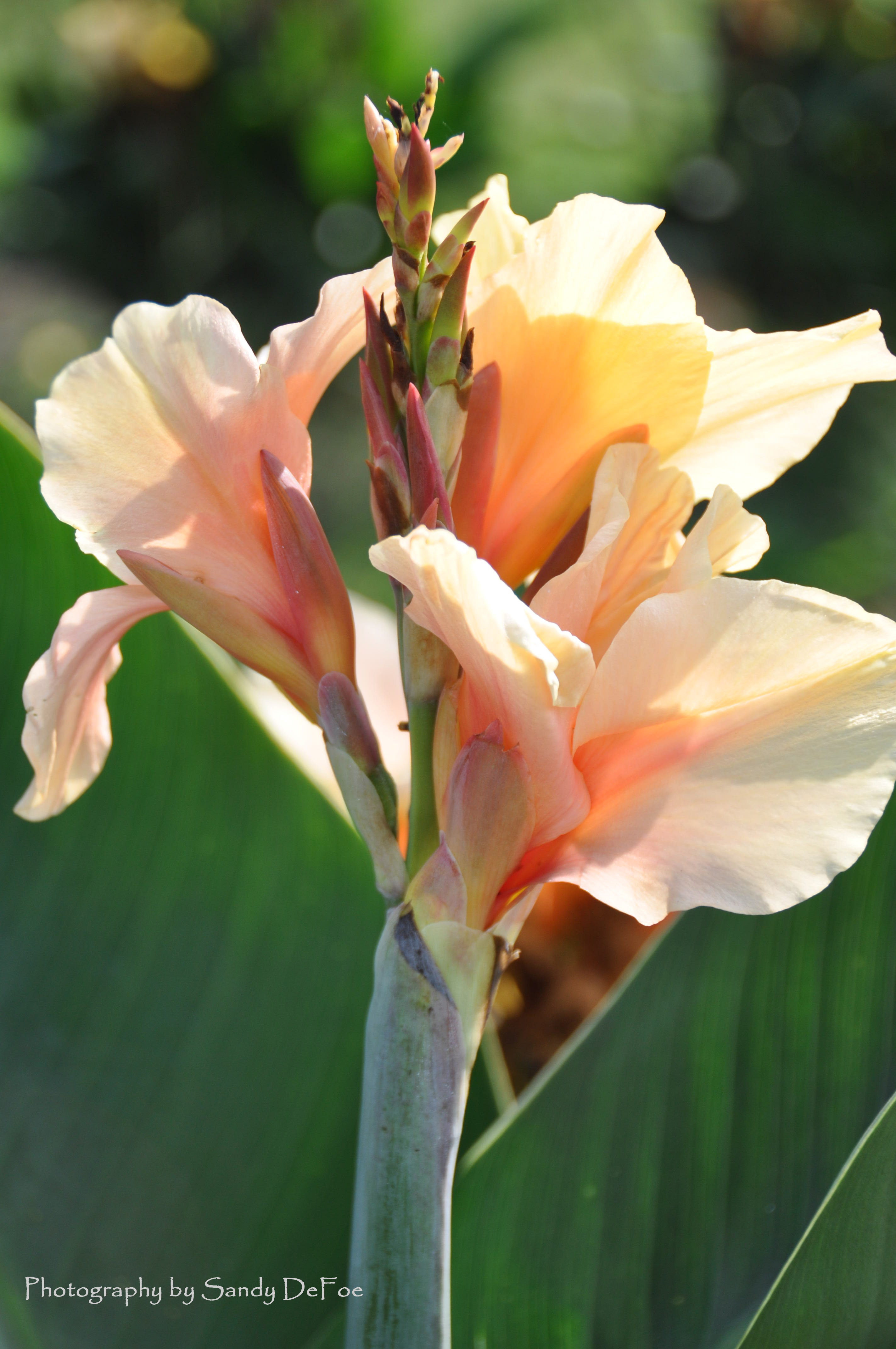 Finally, consider incorporating plants with white blooms or silver foliage into the design. Since paler colors reflect light waves more than dark colors do, blooms of whites, creams and yellows will appear to glow in the waning light. 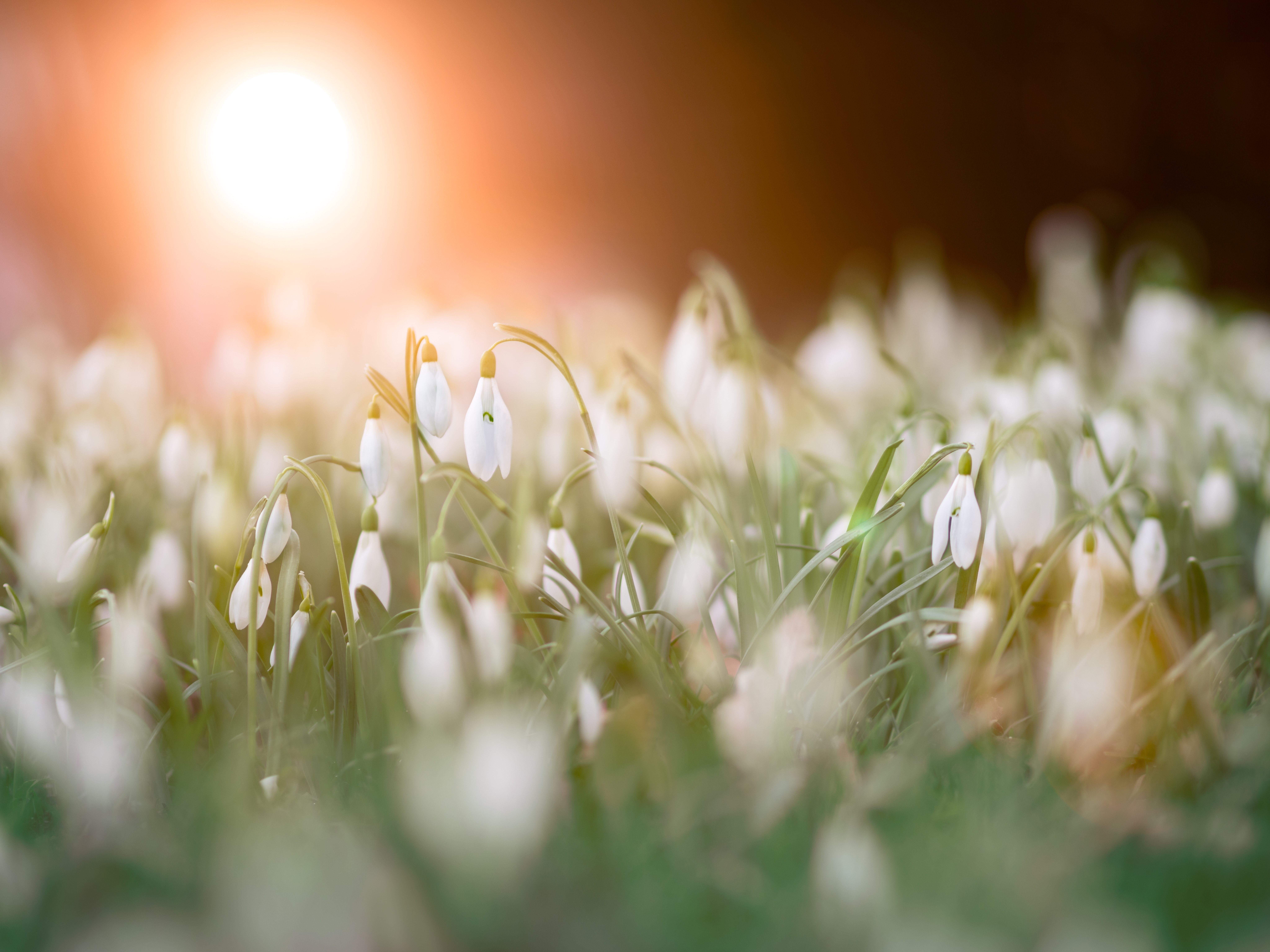 Having had the good fortune to experience it firsthand, I now realize how important her message about designing with light in mind truly is. Finding that spot in the landscape to create a Golden Hour Garden is going to be my next landscaping goal. The talented designers at Embassy Landscape Group can help you create magical spot of your own. Call them today. 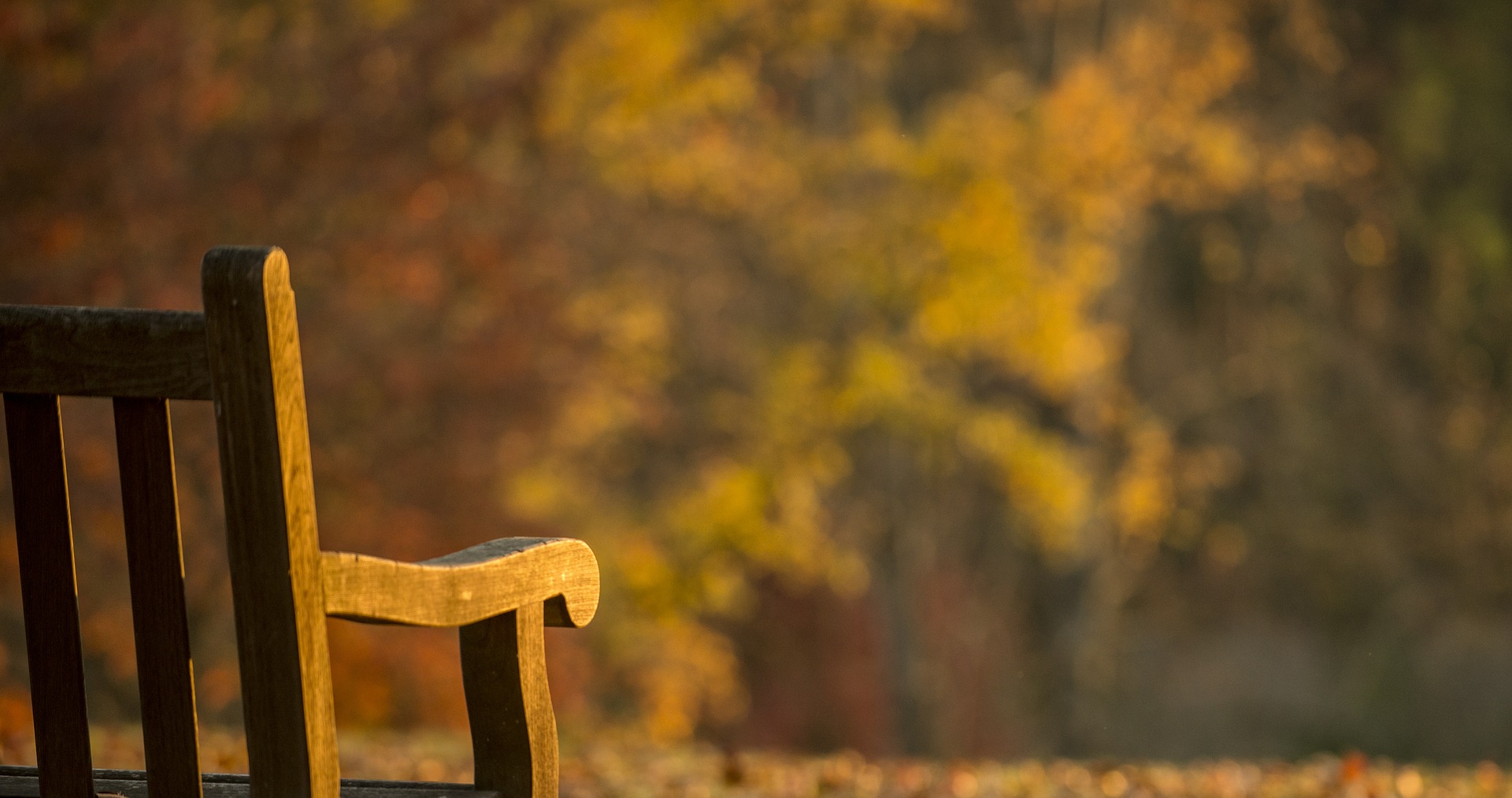