The Gift of Christmas Tradition

My oldest daughter called me the other day asking if I still had our old nativity set. She was so excited because she had found a stable that looked “just like the one we had...the one I played with every Christmas.”  What she was really asking, I realized, was whether or not she could have the nativity set so her children could play with it just like she did. In her own way, she was telling me how important the tradition of setting up the nativity set had been to her and she was signaling that she wanted to carry on the tradition. 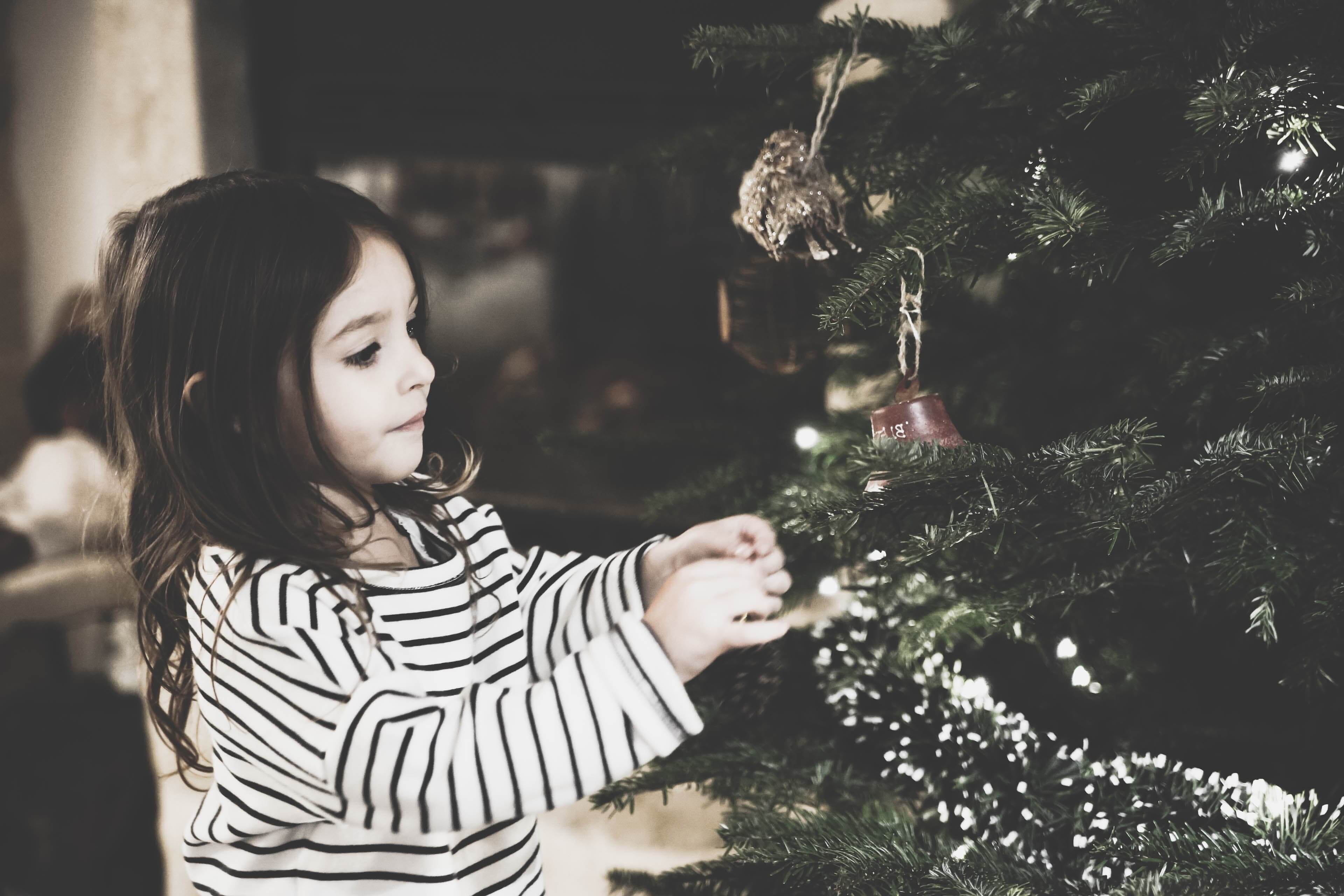 Handing over the 40 year-old worn plastic nativity pieces made me realize that many of our Christmas traditions aren't revered centuries old customs. Instead, they’re relatively modern ideas that have caught the public’s attention and have become intrinsic parts of the season. 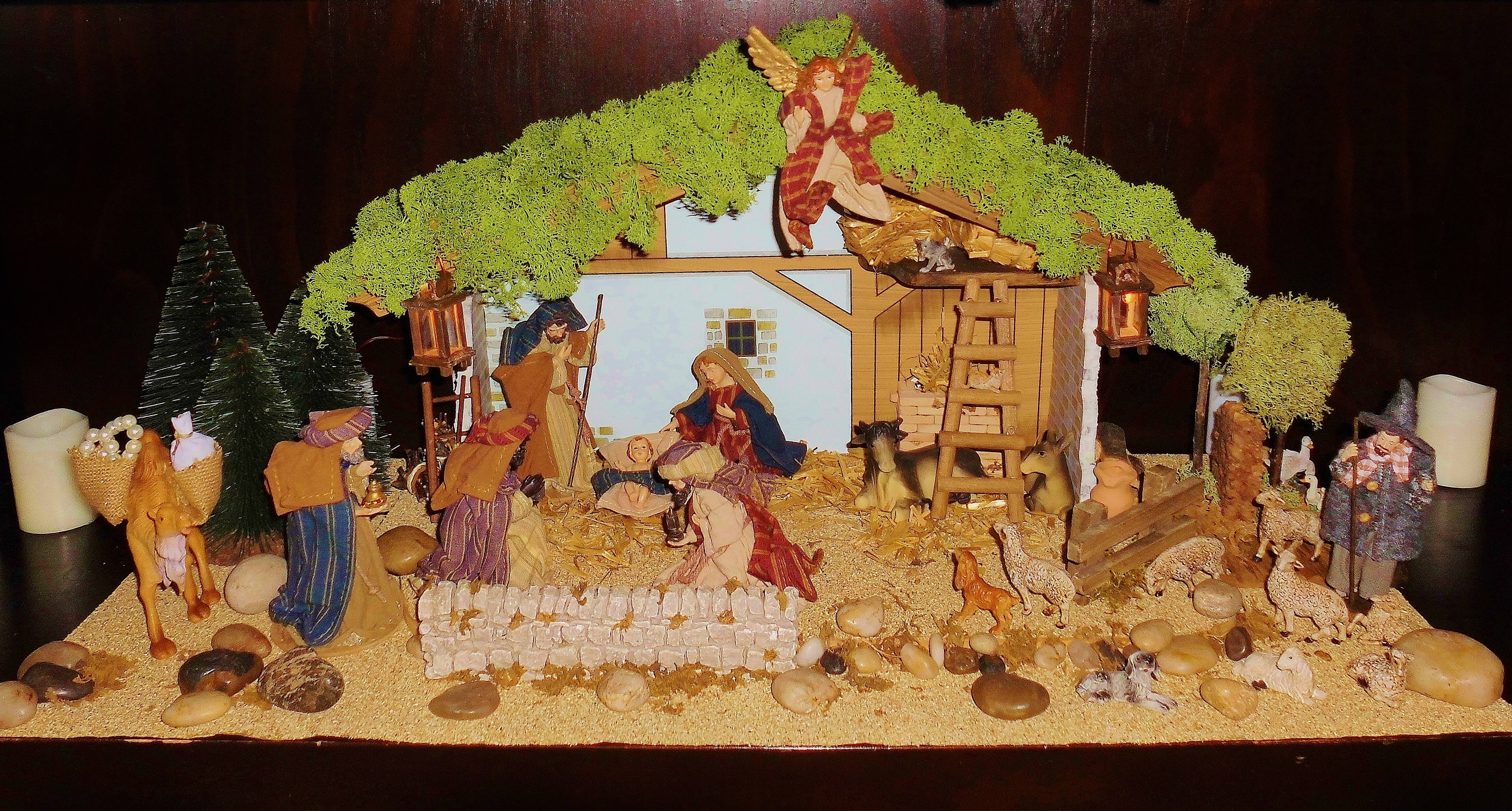 Consider our tradition of leaving Santa a plate of cookies and glass of milk on Christmas Eve. While leaving gifts as a welcoming gesture for Santa and his animals (some cultures insist that horses pull his sleigh) wasn’t an original idea, during the Great Depression of the 1930s, parents in the United States decided it was the perfect way to teach their children generosity and gratitude. The country was suffering under the weight of economic hardships; there was little left for extravagances like cookies or cakes. Leaving cookies and milk for Santa was a way for children to show gratefulness for their gifts and to share the treats they had with a “stranger.” The message resonated so strongly that now, 80 years later, children take delight in knowing that they have given a treat to Santa. 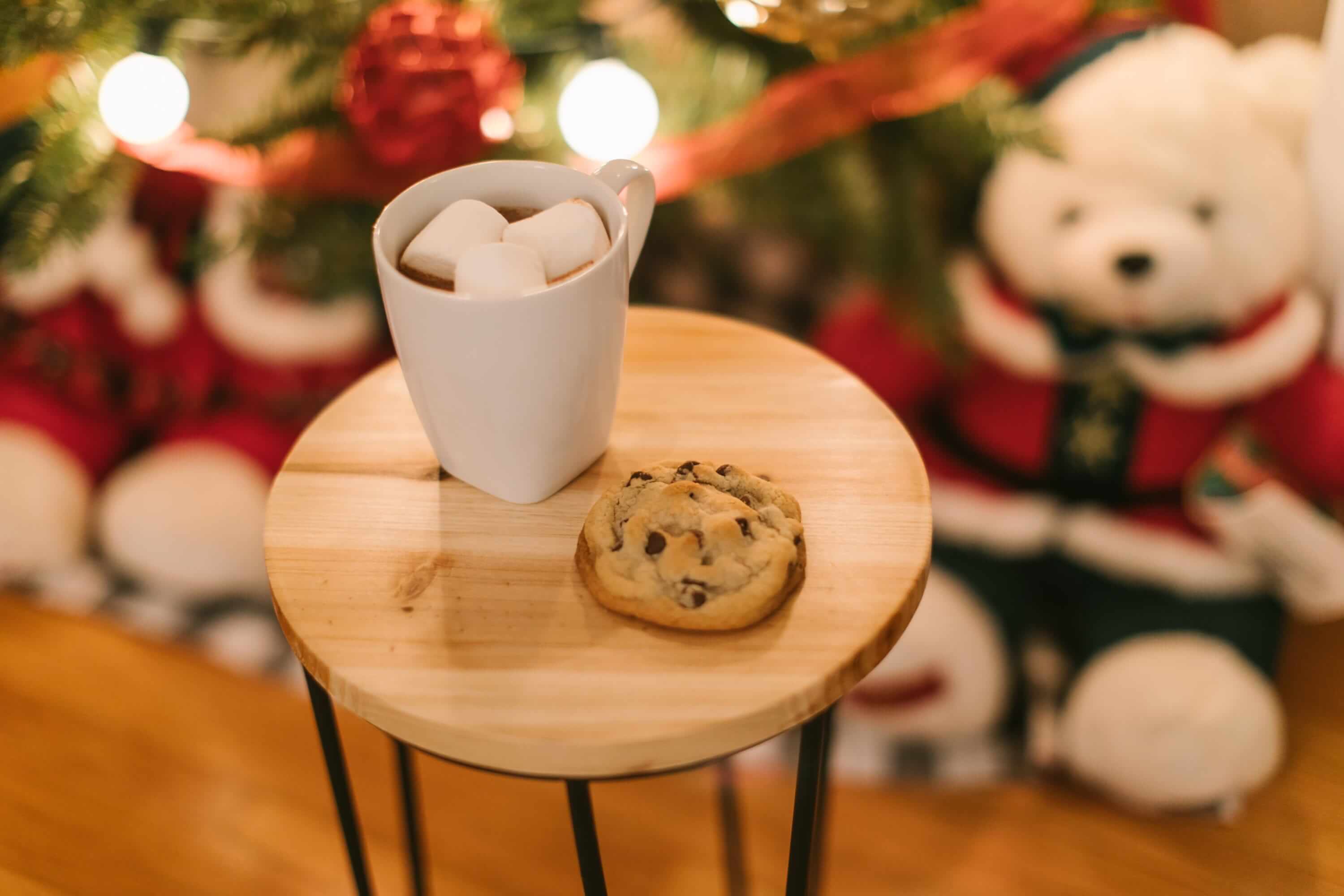 Millions of people worldwide eagerly track Santa’s Christmas Eve journey on their smartphones and their computers using the NORAD Tracks Santa website. This modern holiday tradition however, wouldn’t exist if it weren’t for a typo in a Colorado Springs Sears newspaper ad. 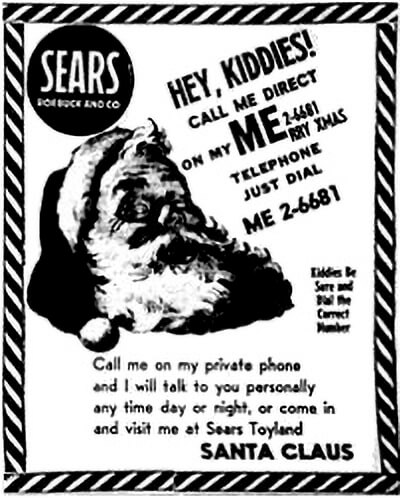 One night in December of 1955, the top secret phone -- the red one  --  on Col. Harry Shoup’s desk rang. With trepidation (it was the height of the Cold War), Shoup answered it dreading the news of an impending missile attack. Instead, a small voice asked, “Is this Santa Claus?” Annoyed at first by what he thought was a prank by his airmen, the strait-laced military man melted at the sound of a crying child who just wanted to know where Santa was. Learning about the misprint in the ad, Col. Shoup realized that this was only the first of many calls that night. So, instead of angrily demanding a correction, he assigned a team to the phones to play Santa to all of the children calling in throughout the month of December. But it didn’t stop there. On Christmas Eve, prompted by a drawing of Santa’s sleigh on an airline tracking board in the Combat Command Center, Col. Shoup decided to call into a local radio station and report an “unidentified flying object that seems to be a sleigh flying over the North Pole.” With updates by Shoup every hour, children could tell when Santa would deliver their presents. That night, the Santa Tracker was born. 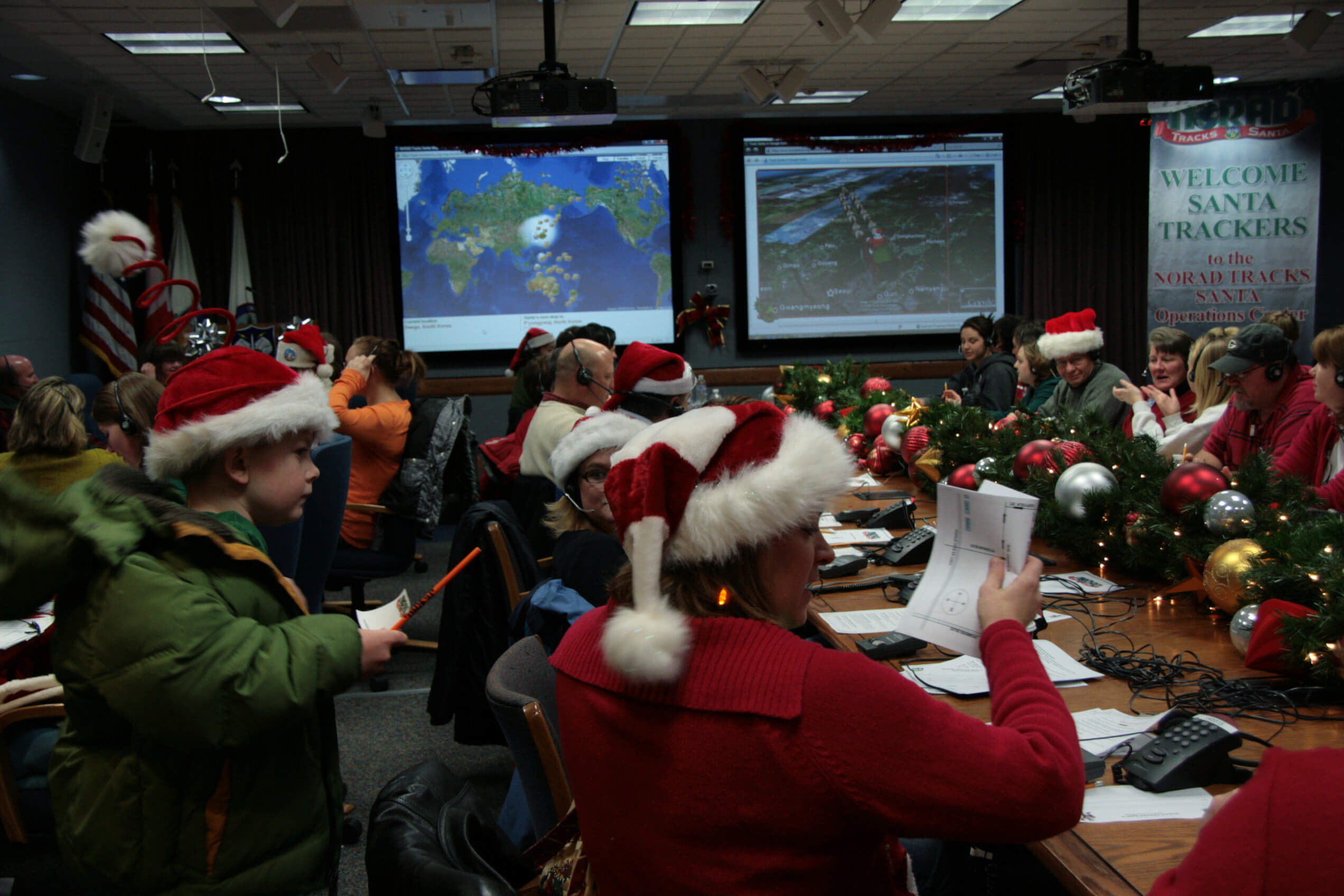 For many households the start of the holiday season isn’t Black Friday, it’s the airing of the tv cartoon special, A Charlie Brown Christmas. Originally panned by CBS executives, they at first didn’t want to air it because it featured children’s voices instead of professional actors, didn’t use a laugh track and included a Bible verse quoted from the King James version. Despite the executives’ objections, the animated special was aired. The beloved Emmy winning Christmas program that featured Charlie Brown and his sad little Christmas tree (“I never thought it was such a bad little tree,” muses Linus. “It’s not bad at all really. Maybe it just needs a little love.”) won the hearts of over 15 million viewers of all ages when it aired on Thursday, December 9, 1965. Since that date, the tv special has been broadcast every year on national tv and has become a treasured tradition in many American households. 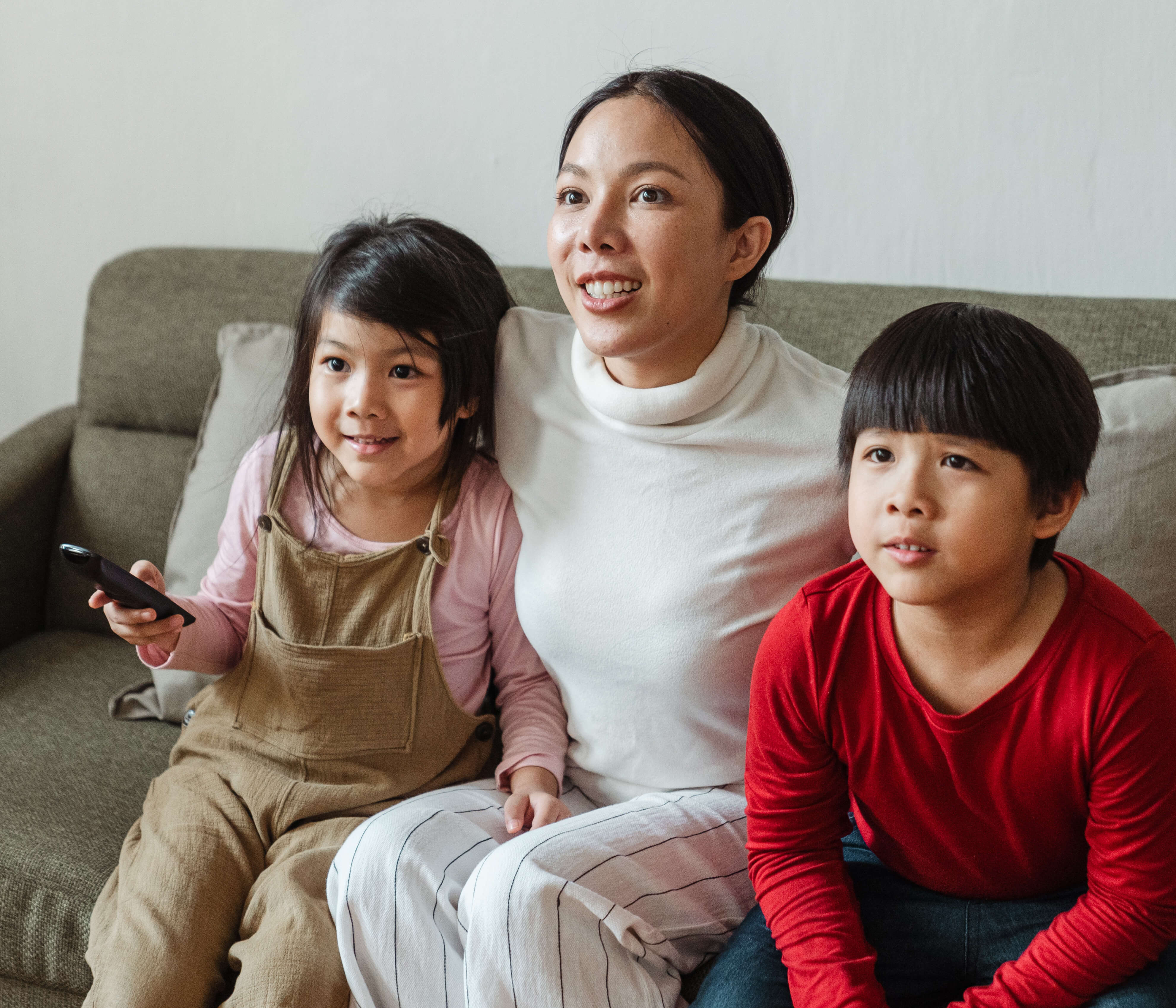 The traditions that families establish -- whether lighthearted or profound  -- are important on many levels. Not only do they create positive memories, they also help to foster a sense of stability, security and belonging. They sustain family connections across the generations and provide a strong foundation for both a personal and cultural heritage. Traditions tell the story of who we are. 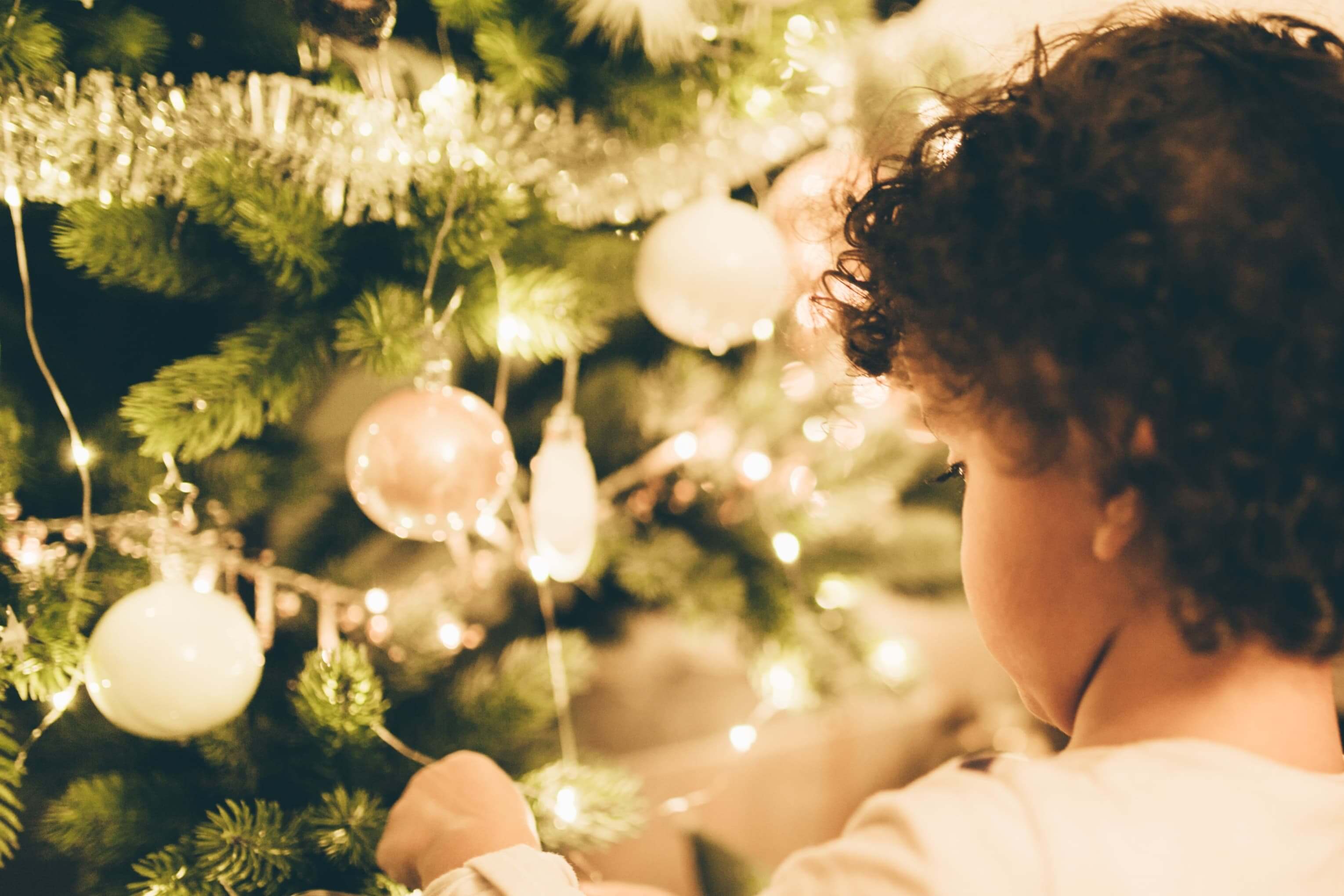 The staff at Embassy wish you and yours a happy and safe holiday season, enjoying your familiar traditions and starting new ones.

See you next year! 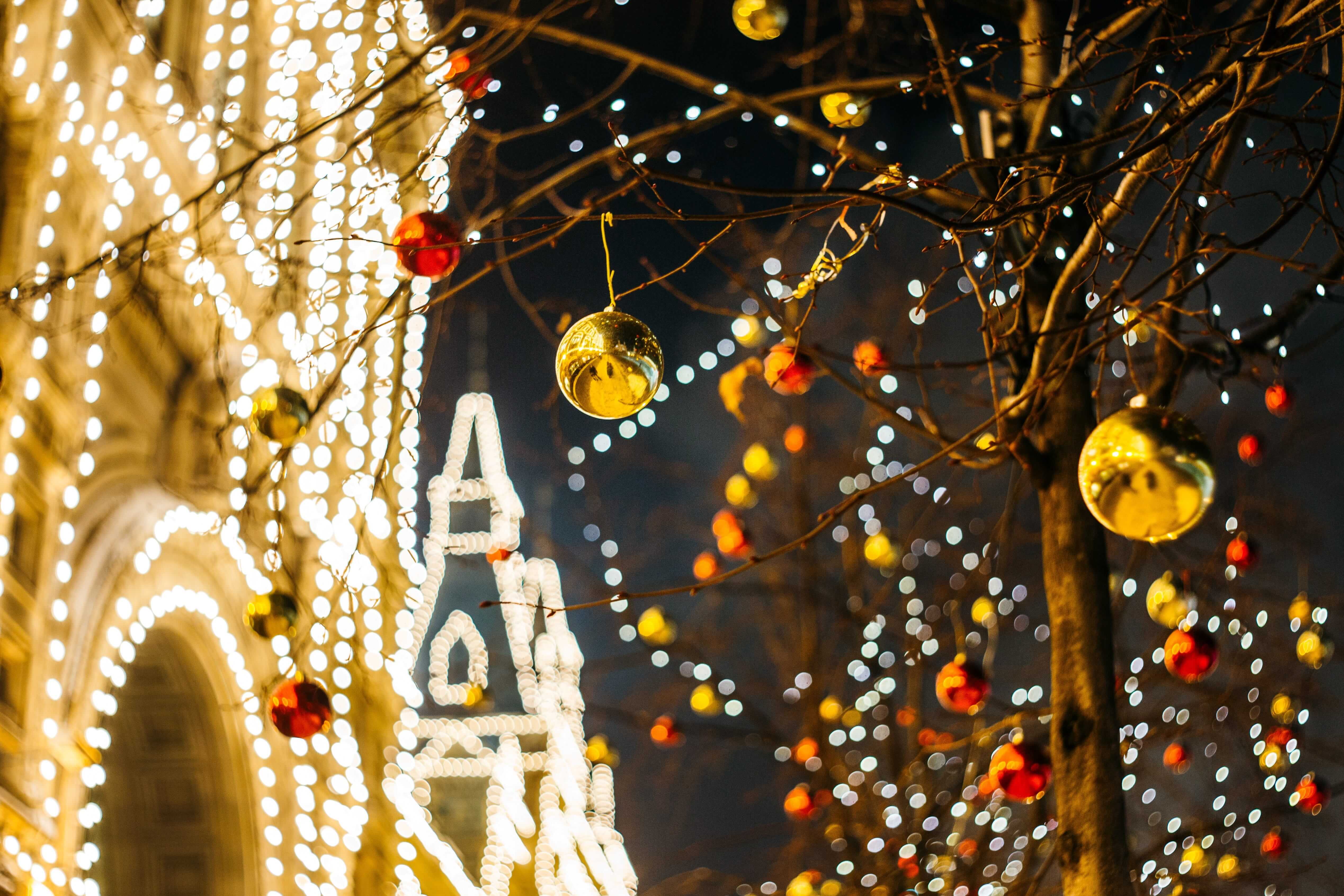