I am sure that you have heard by now  --  “the U.S. Fish and Wildlife Service has found that adding the monarch butterfly to the list of threatened and endangered species is warranted but precluded by work on higher-priority listing actions. With this decision, the monarch becomes a  candidate for listing under the Endangered Species Act…(U.S. Fish and Wildlife Service Press Release, Dec. 2020)” 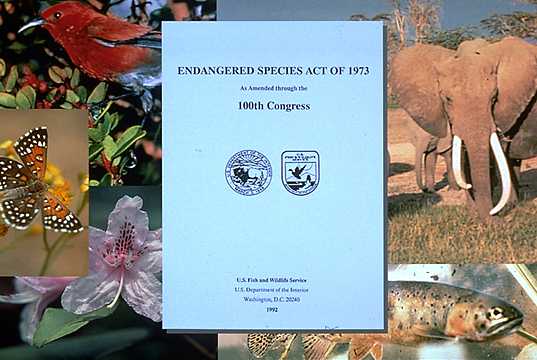 Essentially that means that as the number 8 candidate on the list, data on the monarch butterfly will be periodically reviewed until it either reaches the top of the list, recovers or becomes extinct. With the numbers of both Eastern and Western Monarchs dramatically plummeting across the entire North American continent, many question the ruling.

As part of the decision-making process, the Fish and Wildlife Service noted the robust community support that already exists for the monarch butterfly. They pointed out that there are numerous programs in place to conserve existing habitats and to replace habitats destroyed by urbanization, industrialization and agriculture. Led by the University of Illinois, energy and transportation partners are coming together to protect habitats on right-of-ways across the country. 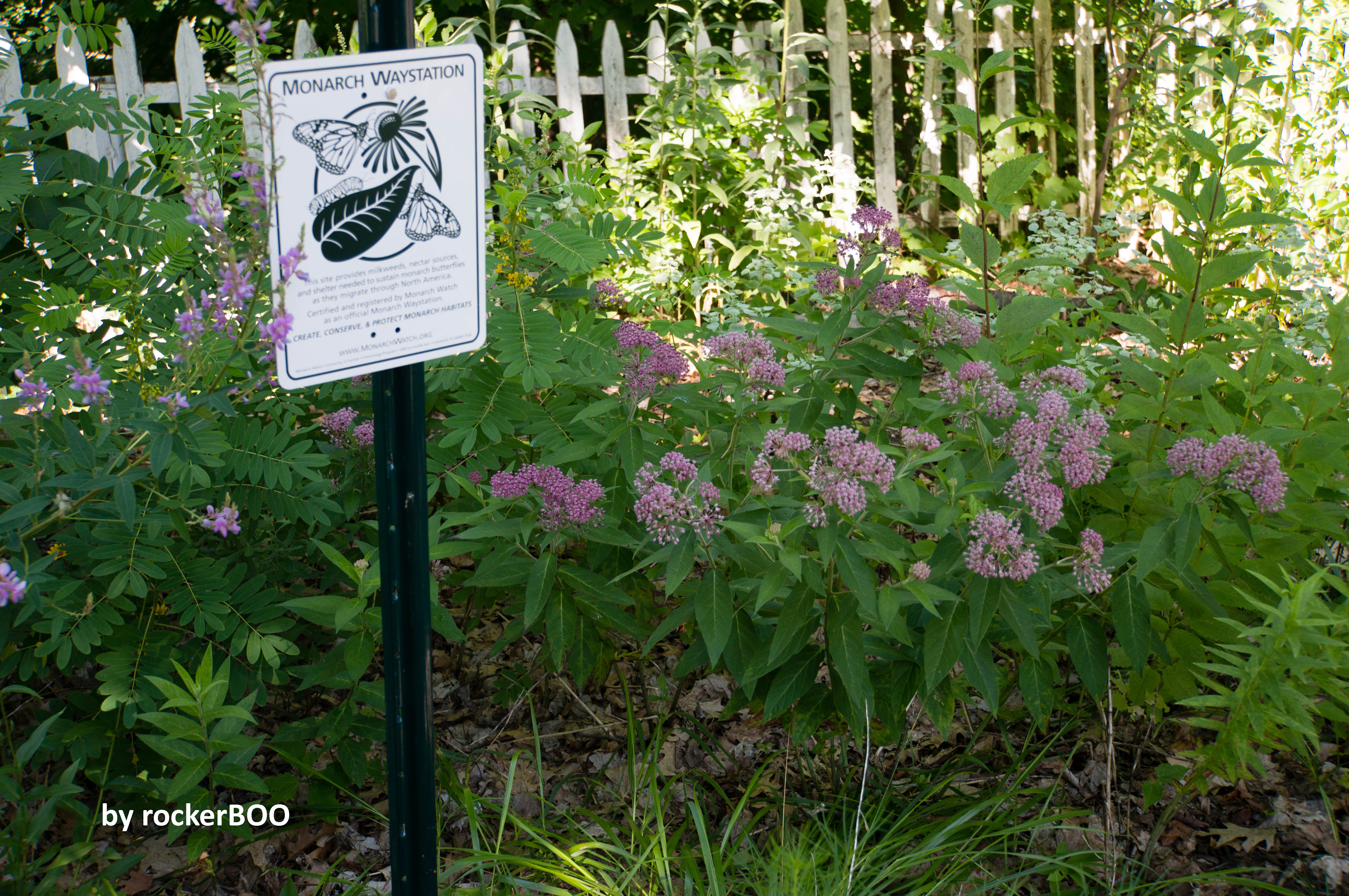 The American Farm Bureau is enlisting farmers across the nation to   enroll in voluntary conservation programs directed toward   rebuilding habitats for all types of insects and animals as well as monarchs. The Fish and Wildlife Service contends that private funding sources are stepping forward at a pace the service cannot match.

Like so many of you, I delight in seeing monarchs flitter through my garden in early spring as they make their way north.  Then I wait anxiously until August and early September to see the extraordinary 4th generation, the Methuselah generation, of monarchs as they make their way south to over-winter in Mexico. The past few years however, there have been fewer and fewer monarchs perusing my milkweed. Thinking back, I realized that this year I saw one monarch the entire spring season. And then something else hit me. I have only seen one swallowtail and just a few skippers and sulfurs. The butterfly population here in central Missouri hasn’t shown up this year and that concerns me. 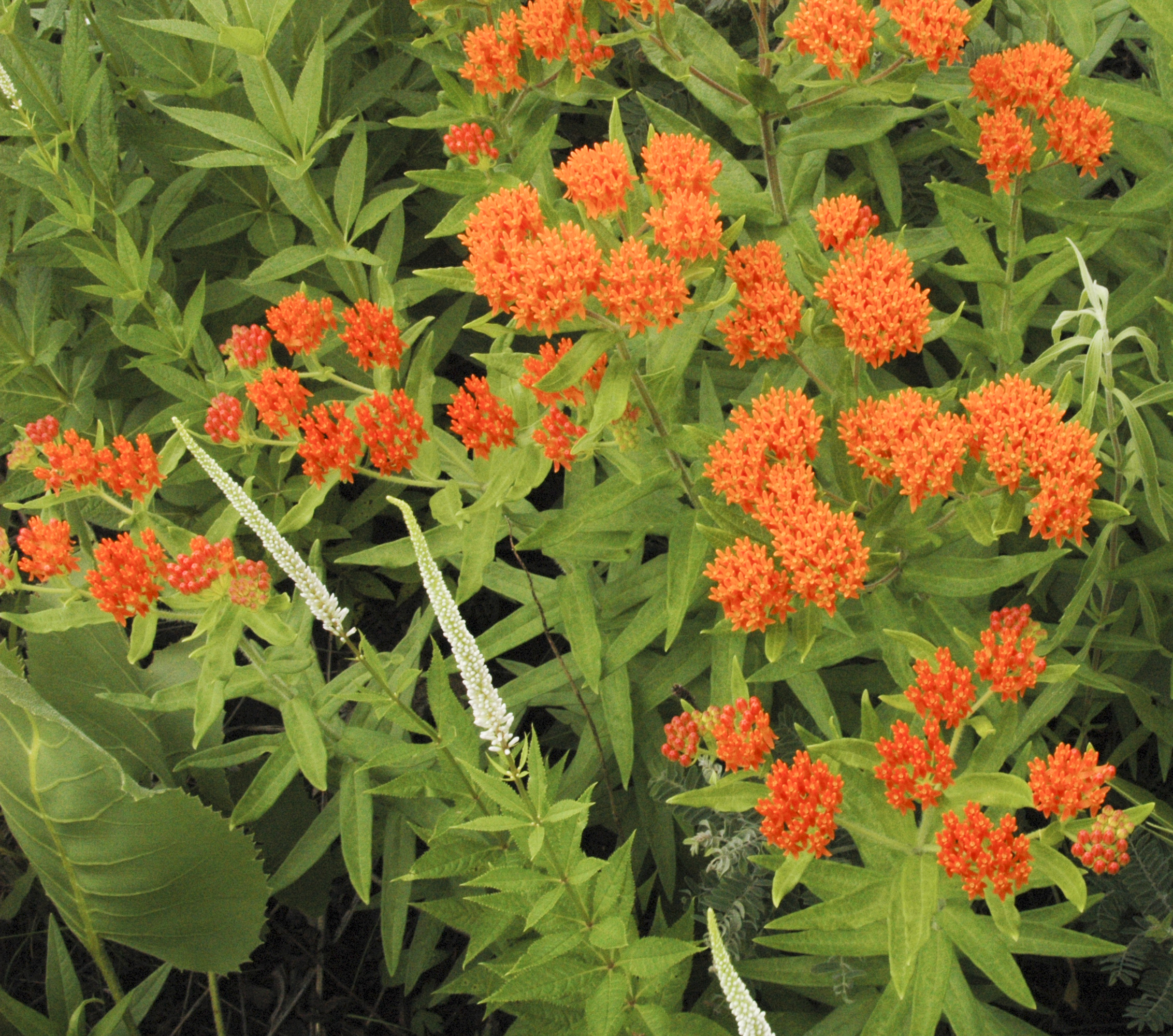 While we tend to think of them as frivolous additions to the garden canvas, butterflies are actually hard-working creatures, holding several important roles in nature. Over one-third of all food plants require insect pollination to set fruit, with bees and butterflies responsible for the majority of that pollination. If there are fewer butterflies then there are fewer plants being pollinated and less food being produced. 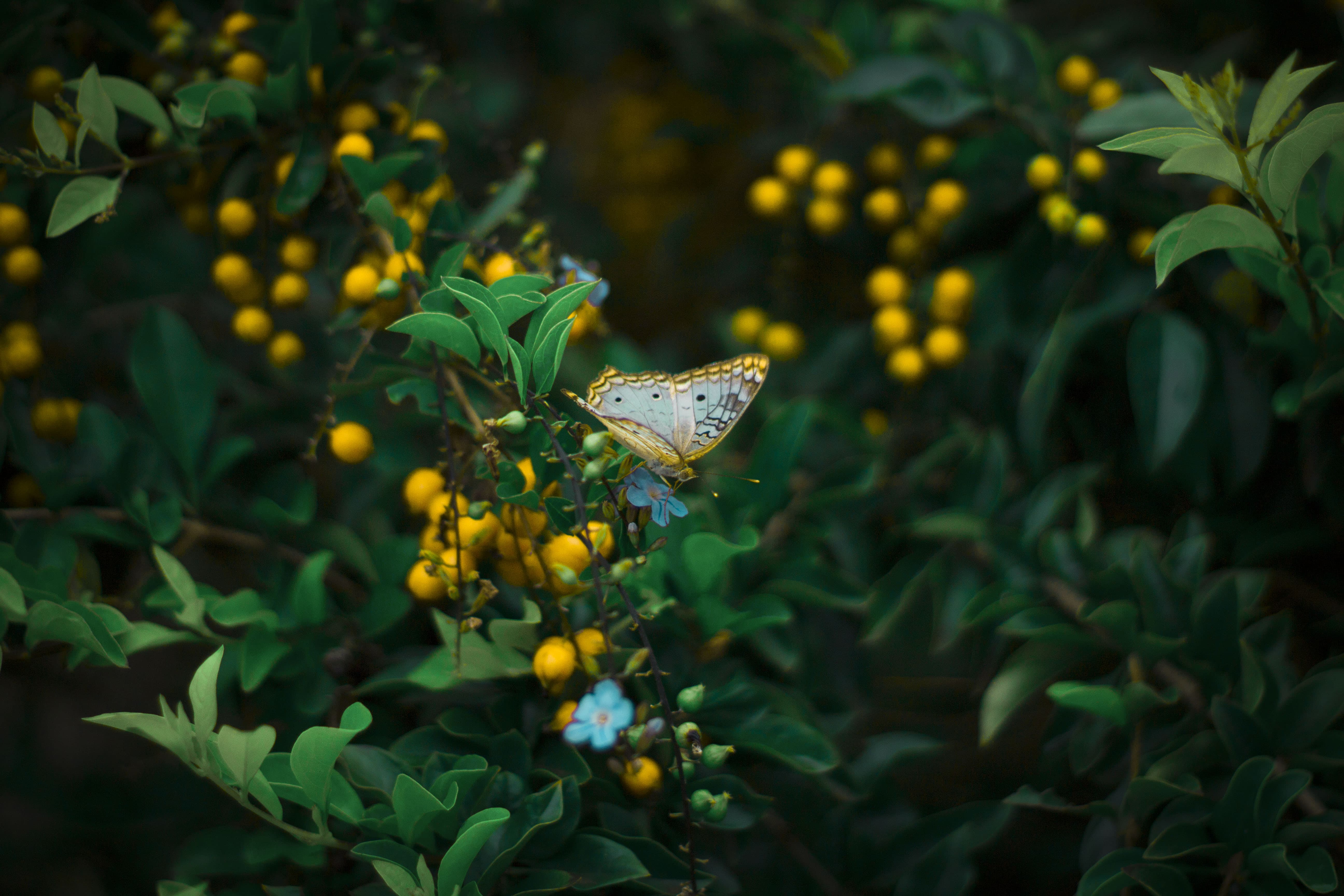 Throughout their life cycle, butterflies are a food source for a variety of other animals. Birds eat butterfly caterpillars, while spiders, frogs, lizards and even other insects all enjoy a butterfly snack now and then. Declining numbers of butterflies means declining food sources for other wildlife. 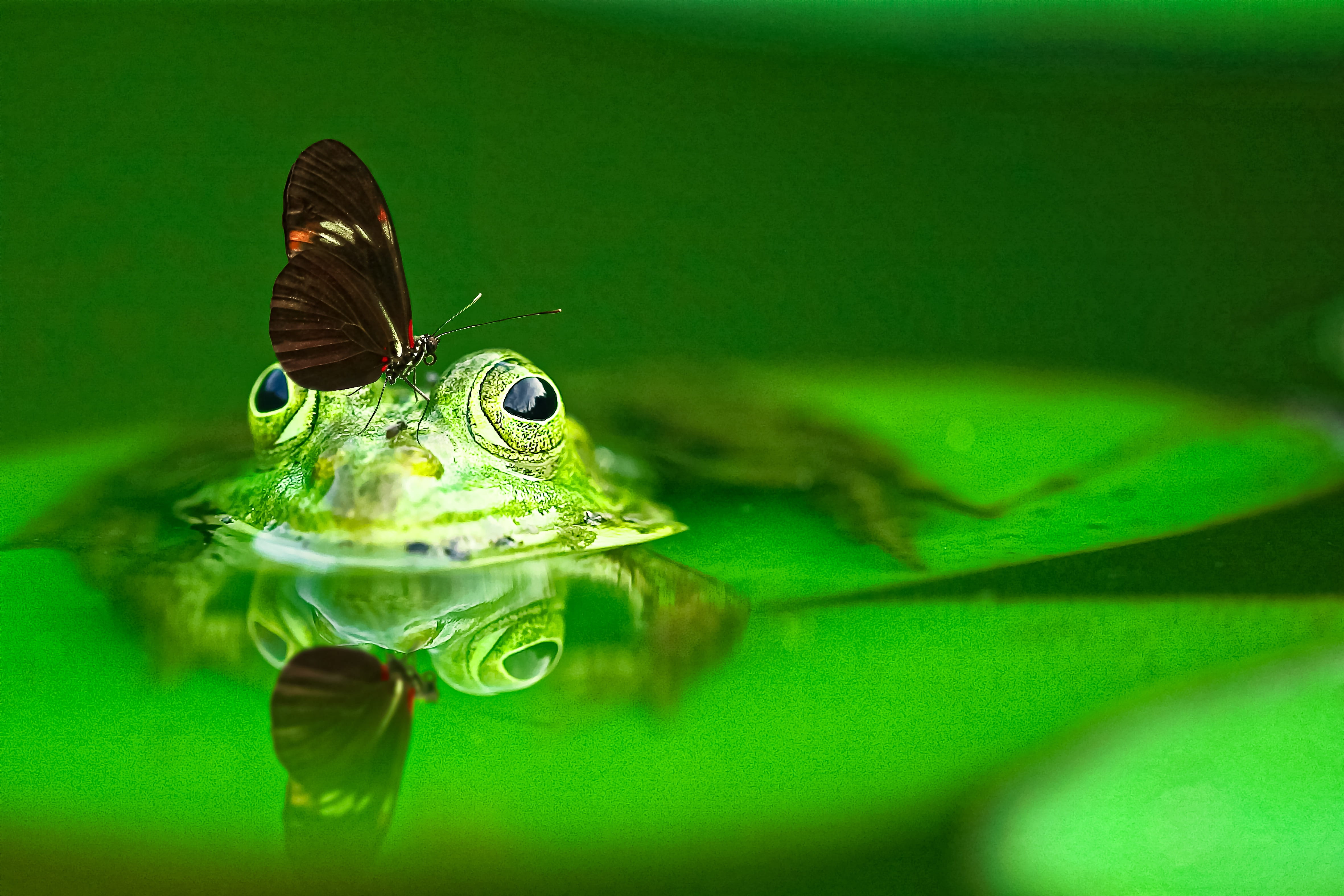 Just as birds keep butterfly caterpillars in check, the larval stage of the butterfly’s life cycle helps keep other organisms in check. Caterpillars can quickly chew through the foliage of plants, keeping certain species of potentially invasive plants under control. One particular adult butterfly species, the harvester, helps control aphid infestation by consuming large amounts of the noxious pest. Other adult butterflies eat rotting fruit and other waste products, helping to keep the environment clean and healthy. 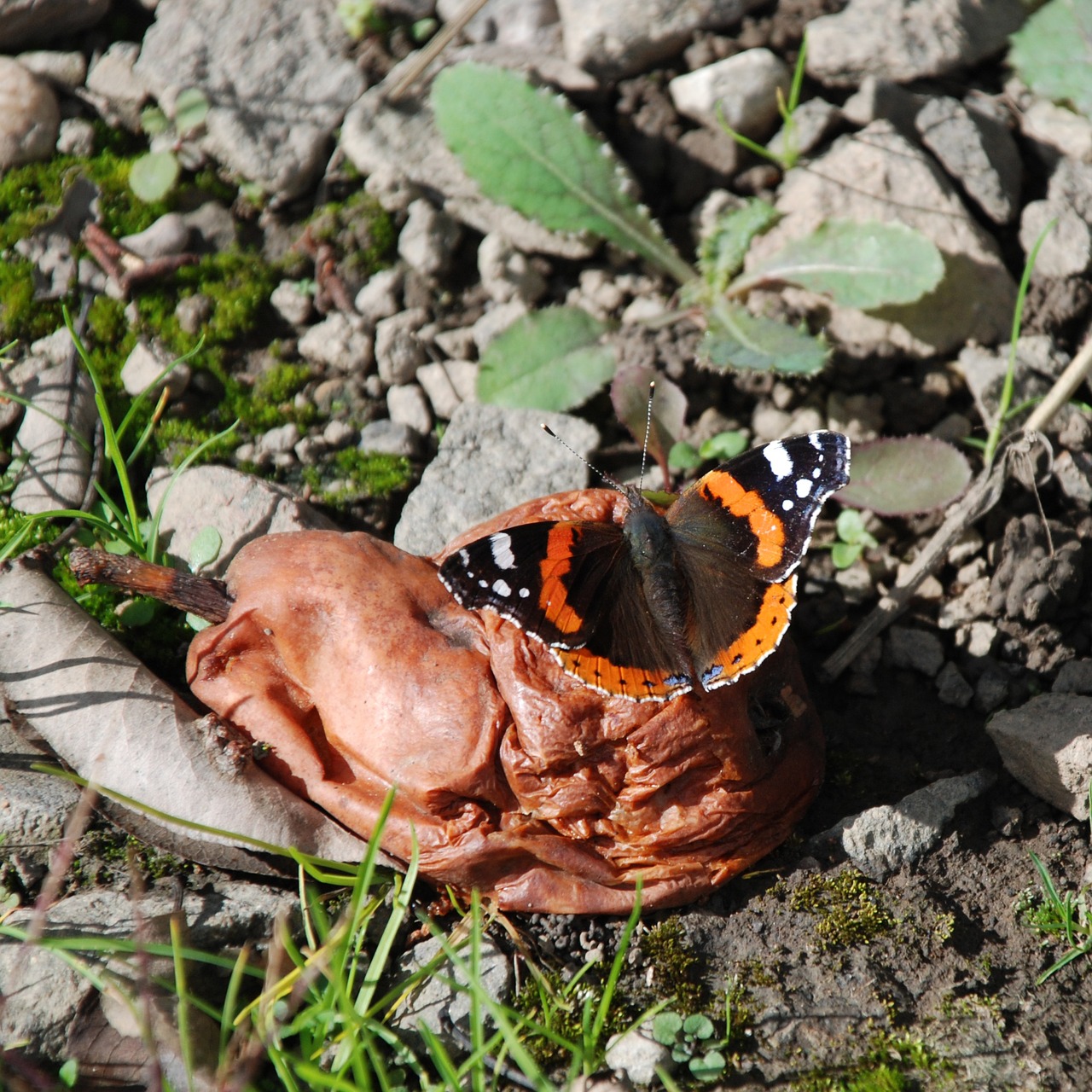 All butterflies, whether the showy monarch or the drab skipper, not only play a critical role in holding the environmental web together, but their presence or absence also acts as a visual barometer of an ecosystem’s health.

When butterfly species begin to disappear, Mother Nature is telling us to beware --  something is wrong.

A recent report in the journal Science noted that in the past 40 years, over 450 species of western butterflies “have declined at an average rate of nearly 2 percent a year.”  A similar study out of Ohio showed a 45% species decline over a 40 year period. 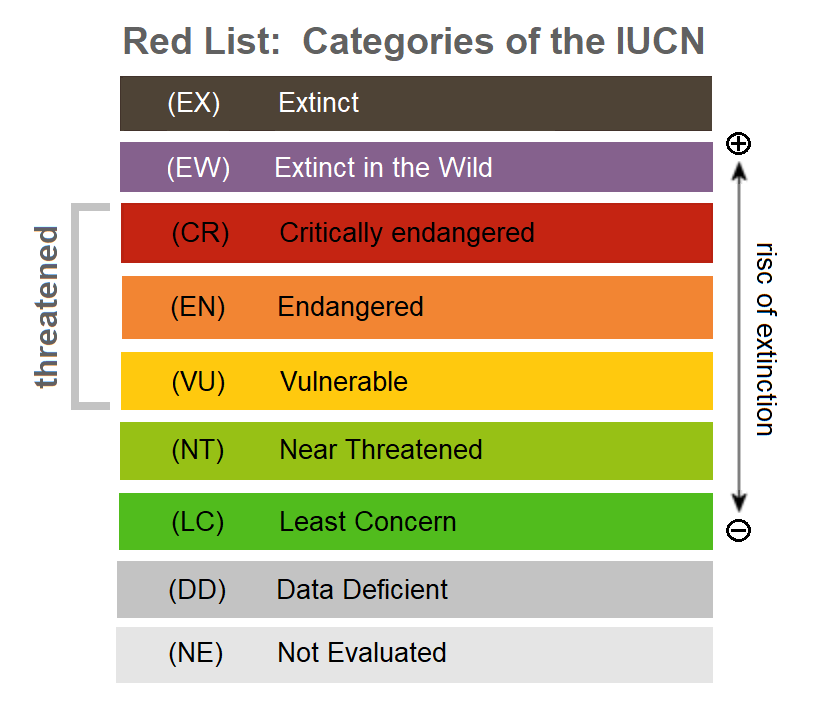 Even though the studies were conducted on opposite ends of the country, the conclusions were the same -- butterfly declines “are pervasive and destructive.”

While habitat destruction and pesticide use are both known to play critical roles in diminishing species, according to the study in Science, a warming climate “is a major driver when it comes to butterfly decline.” In particular, warmer fall temperatures seem to be particularly problematic. Typically, cooling fall temperatures give butterflies a signal that it is time to enter an over-wintering state. 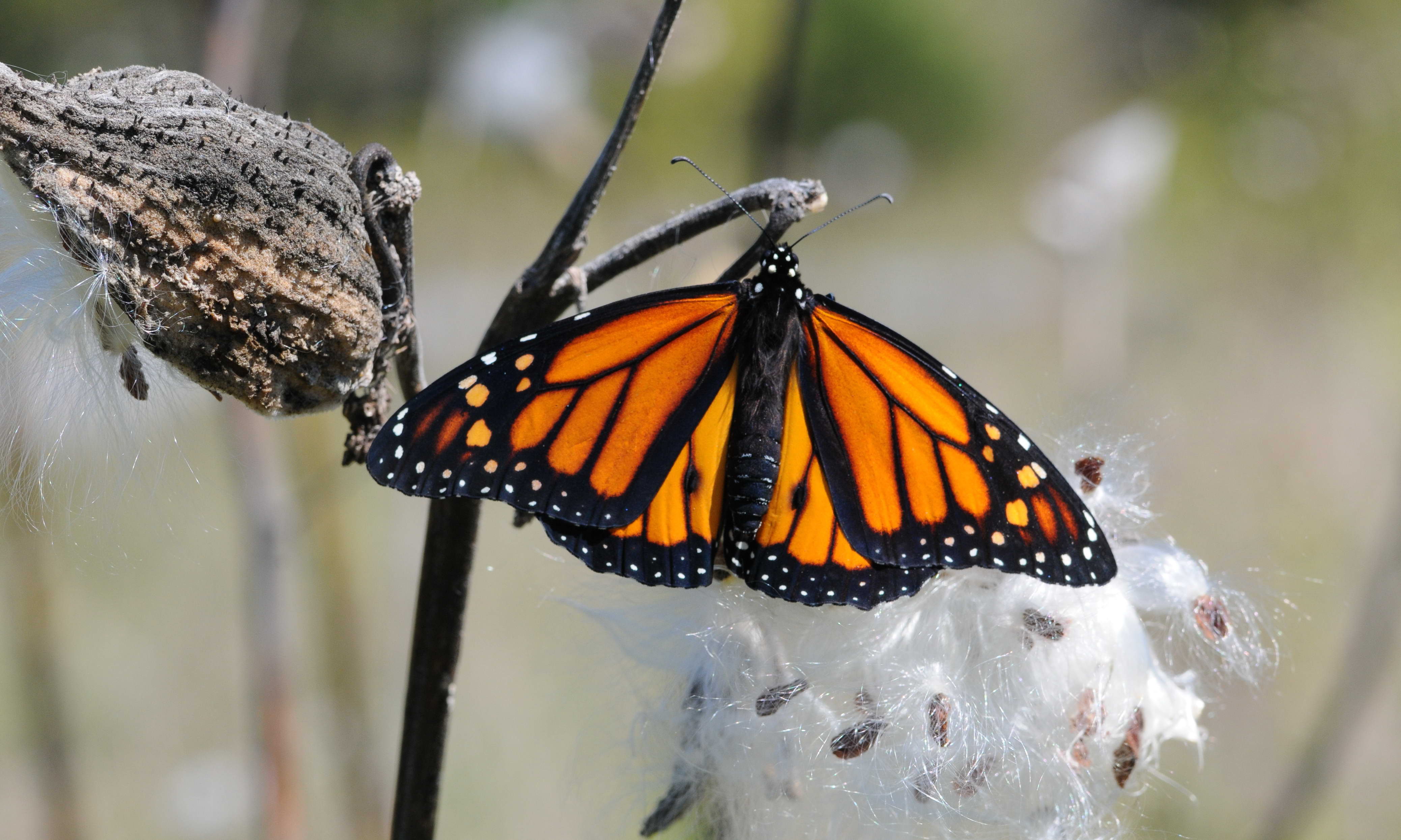 When temperatures in the fall remain high, then the   insects experience increased stress as they search for food   sources in the waning vegetation. As one entomologist put   it, “they’re getting old and crunchy and dying sooner.”   Fewer butterflies going into hibernation in the fall means   fewer alive and reproducing in the spring.

The challenges we as a society face in keeping all our butterfly species thriving are complex, multi-faceted ones that seem almost insurmountable. Individuals joining together however, can bring about needed changes that protect our butterflies and our environment. Join us next time as we look at ways you can preserve and protect butterflies in your own backyard. 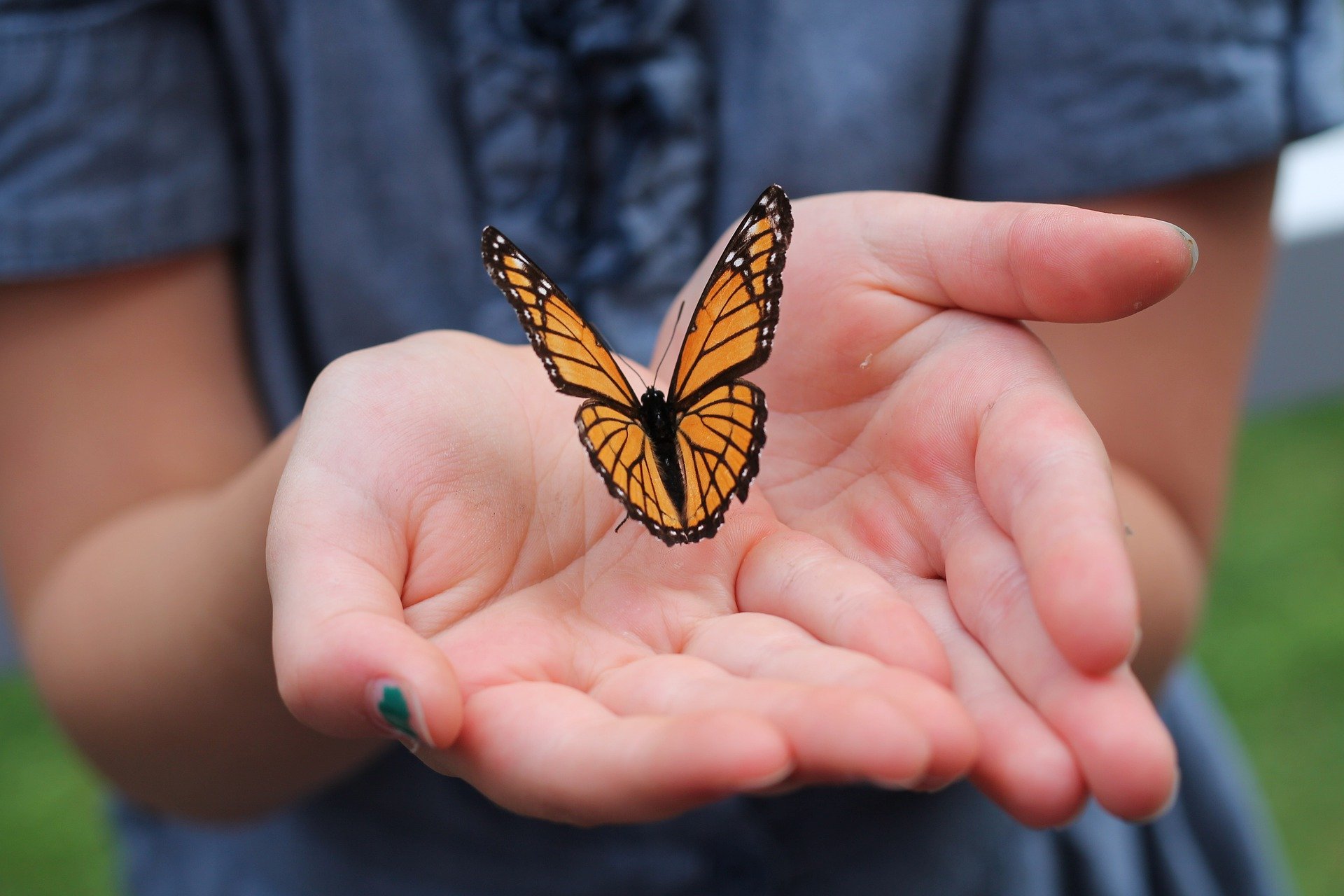