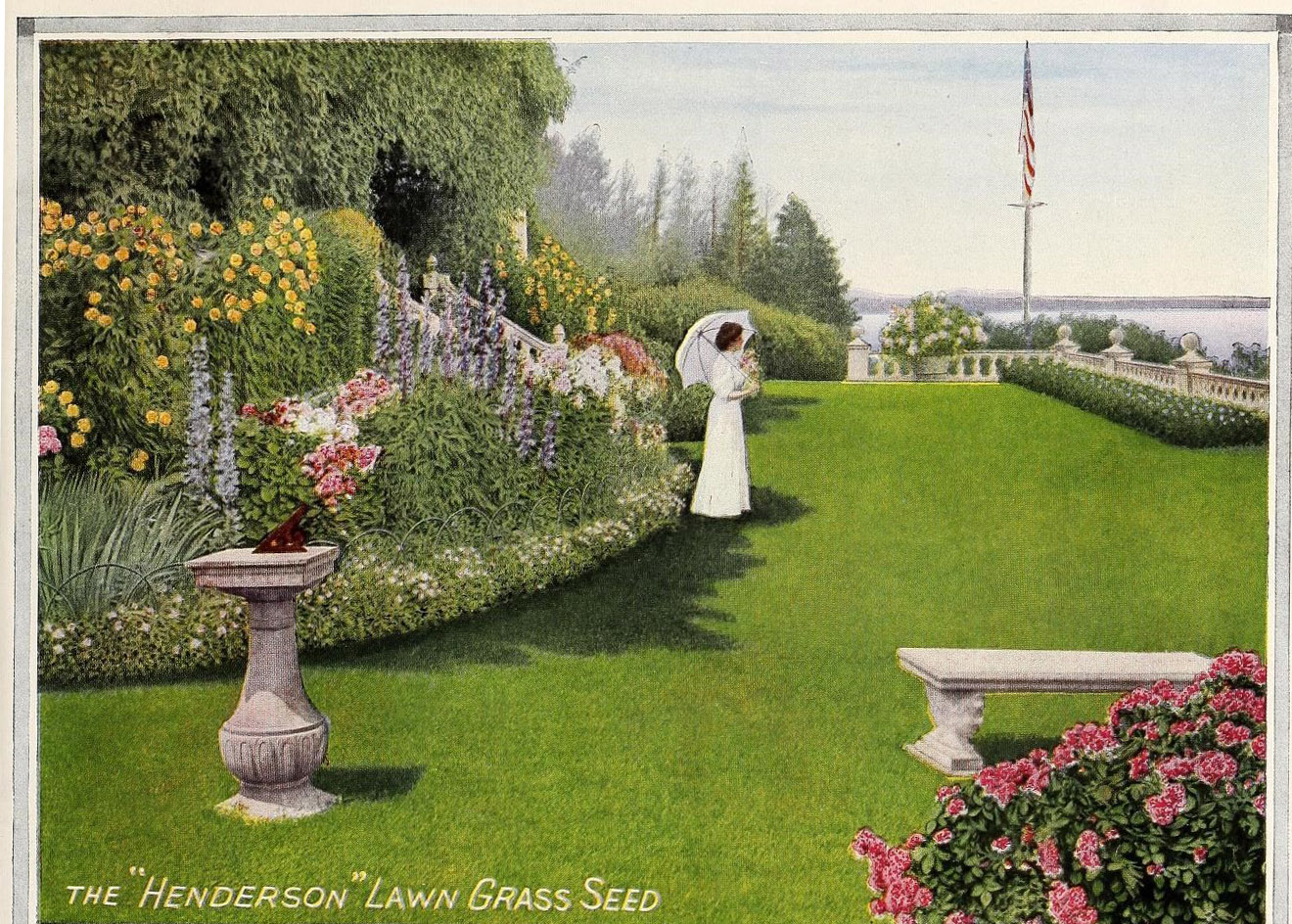 My husband and I just returned from a ten day vacation in Virginia. The weather was perfect the whole time we traveled; spring was emerging and everywhere we visited the surroundings were bursting with color. 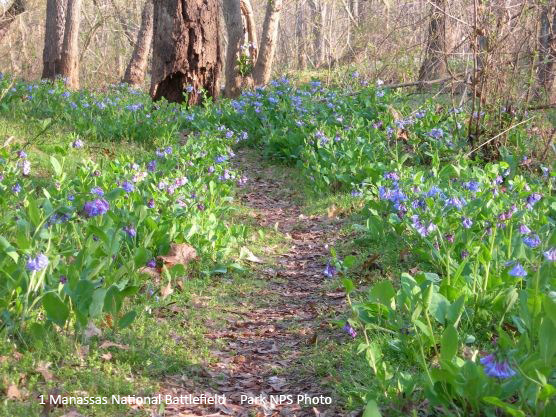 Since we both love American history almost as much as we love gardening, both Monticello and Colonial Williamsburg made it to our list of places to see. With Jefferson’s passion for horticulture, we knew that his gardens would be outstanding, but neither of us were prepared for what we found in Williamsburg. Truly heaven on earth for two passionate gardeners. 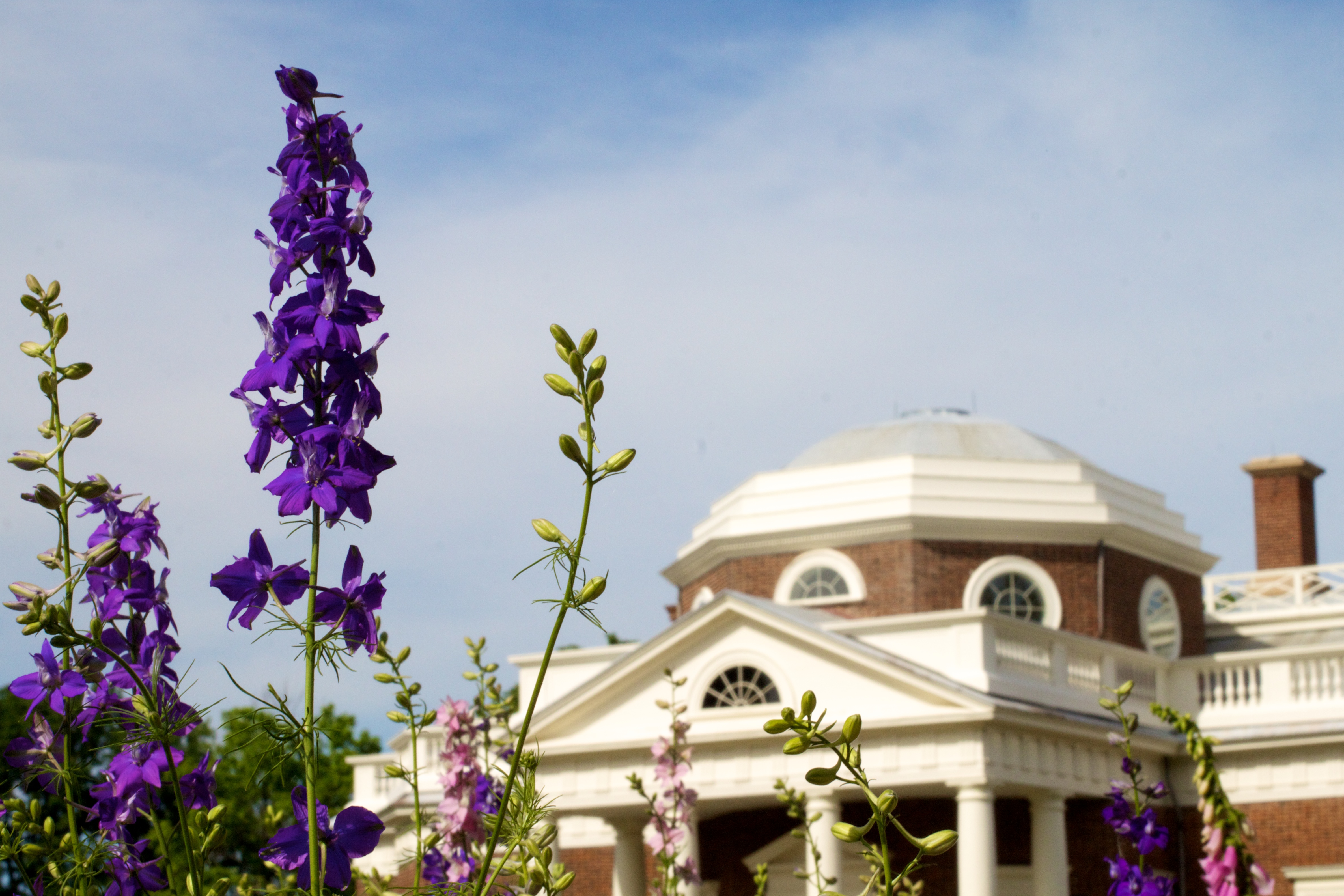 For me, it wasn’t the range of styles or the complexity of the designs (although the boxwood maze at the Governor’s Palace was pretty impressive) that dazzled me, it was the individual varieties themselves. The gardens named so many of the flowers that I remembered from years ago — from my grandmother’s gardens. Even without the blooms themselves, the names transported back to the shapes and the colors and the fragrances of my youth. They reminded me of chasing butterflies during bright spring mornings, of strolling in the summer twilight and gathering seeds to save in the fall. 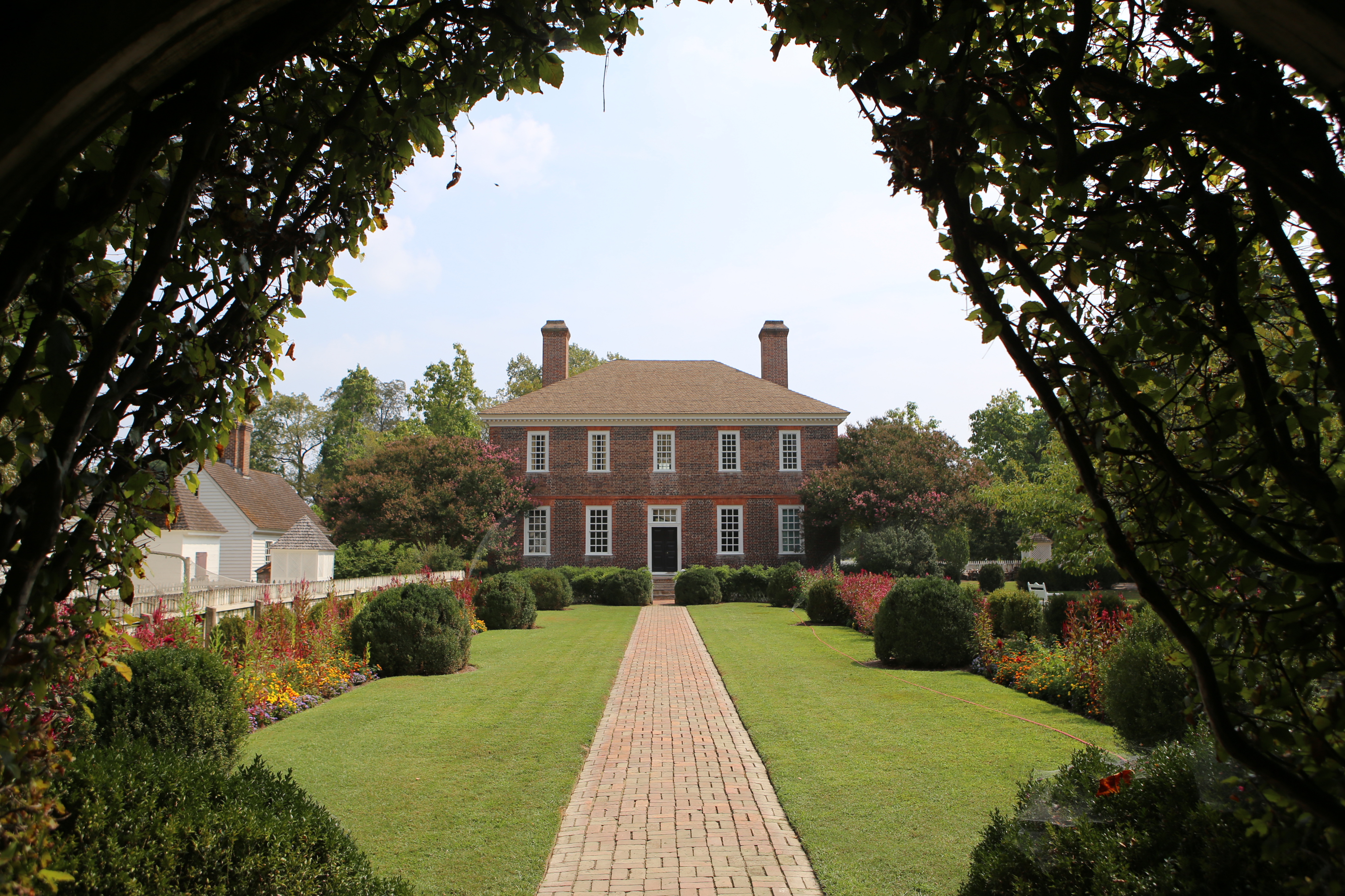 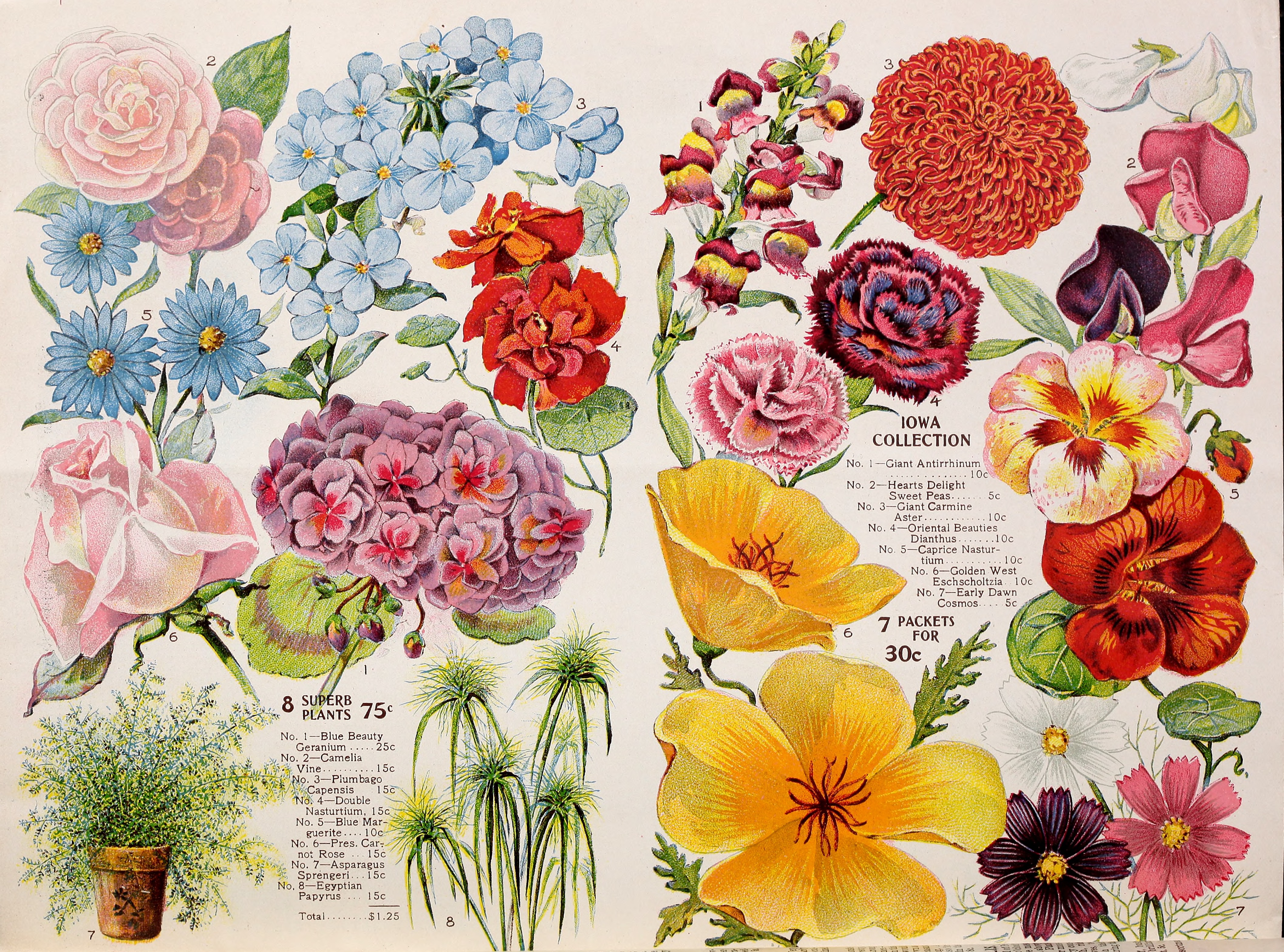 Now that I am back home, the wintertime plans I made for my yard have dramatically changed. Instead of so many tomatoes and peppers and cabbages, I’m going to recreate the timeless beauty and magic of my grandma’s garden and hopefully build fond memories for my own beloved grandchildren. 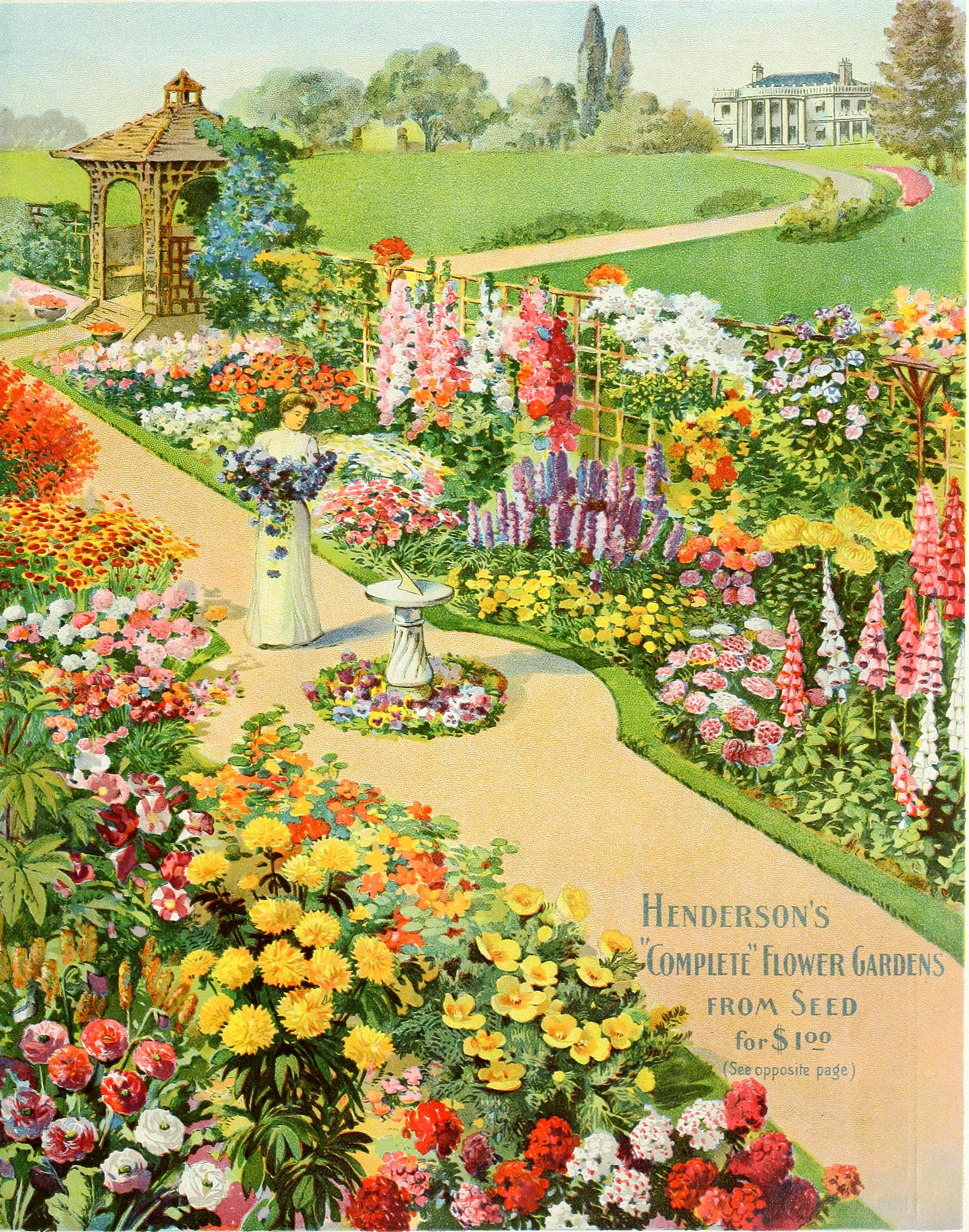 In order to create an old-fashioned garden, the first step is to research and select the Heirloom Plants that will work in your chosen space. Typically, the term heirloom is seen in reference to vegetables, especially tomatoes, but it does apply to flowering plants as well. An heirloom variety is one that is open-pollinated, which means that it is pollinated by wind or insects and that its seeds produce “fruit” (in this case the blooms) that are true to the parent. Heirloom varieties have usually existed for 50 or more years. 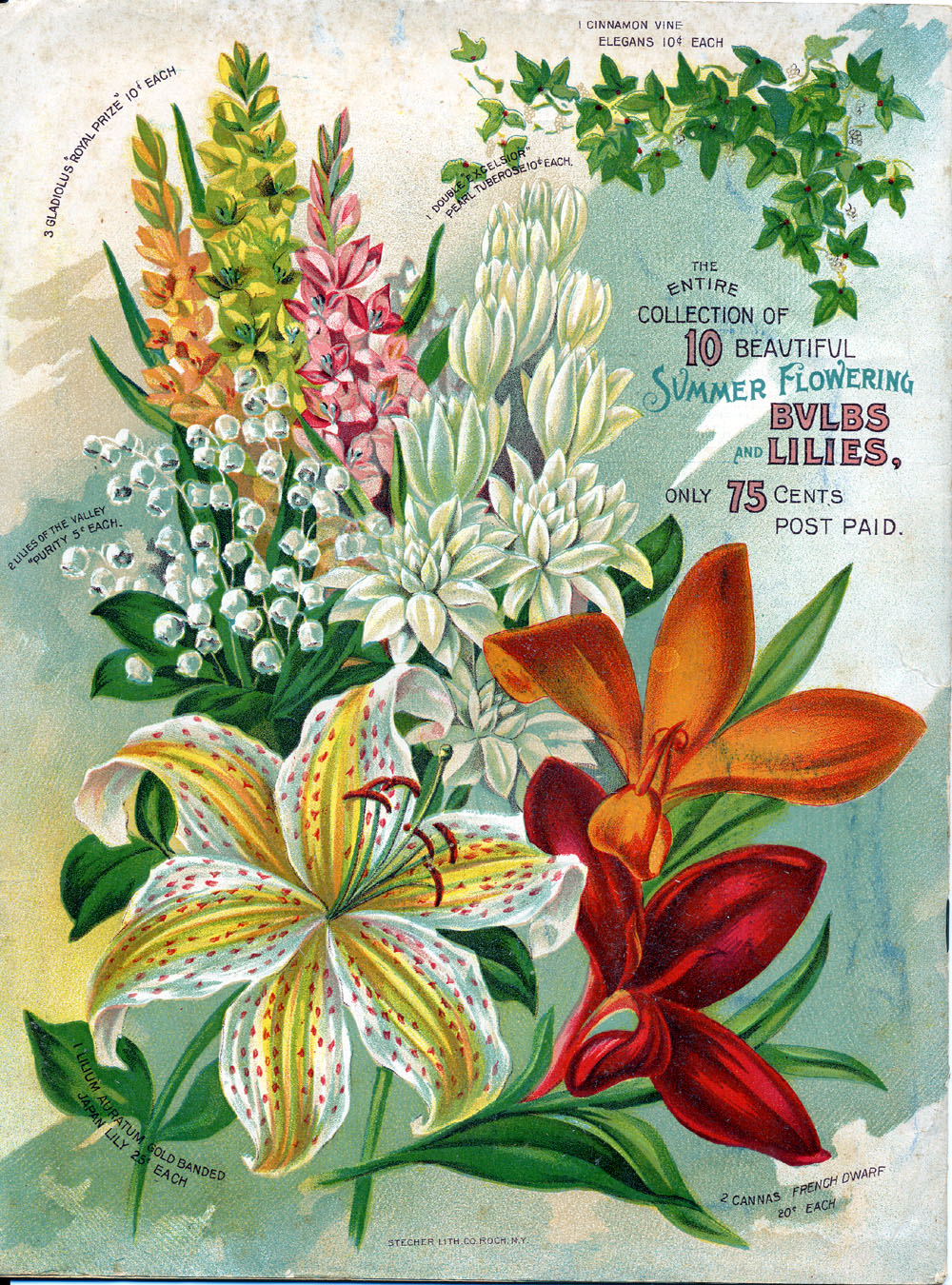 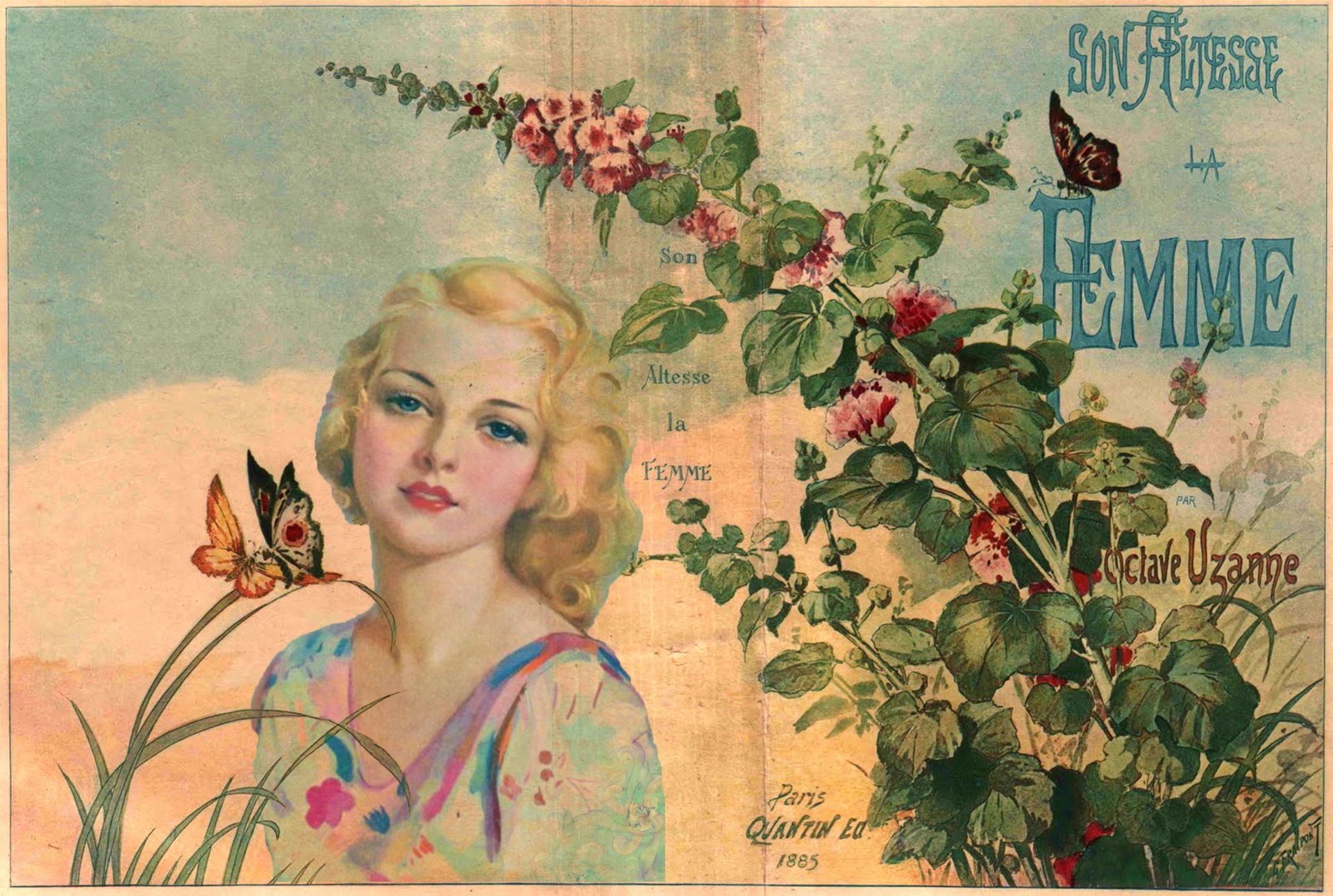 In the past, locating heirloom flowering plants and seeds was a difficult task. Since they could not be produced with the same consistency and numbers as hybrids, growers moved away from them. At the same time, consumers’ expectations for form, size and color began to change so nurseries, garden centers and other retail outlets responded by dropping many of the “old favorites” and stocking the new, improved varieties. Unfortunately, the hybrids often lacked some of the characteristics that the heirlooms possessed. Disease resistance, drought tolerance, hardiness and fragrance were among the traits sacrificed. 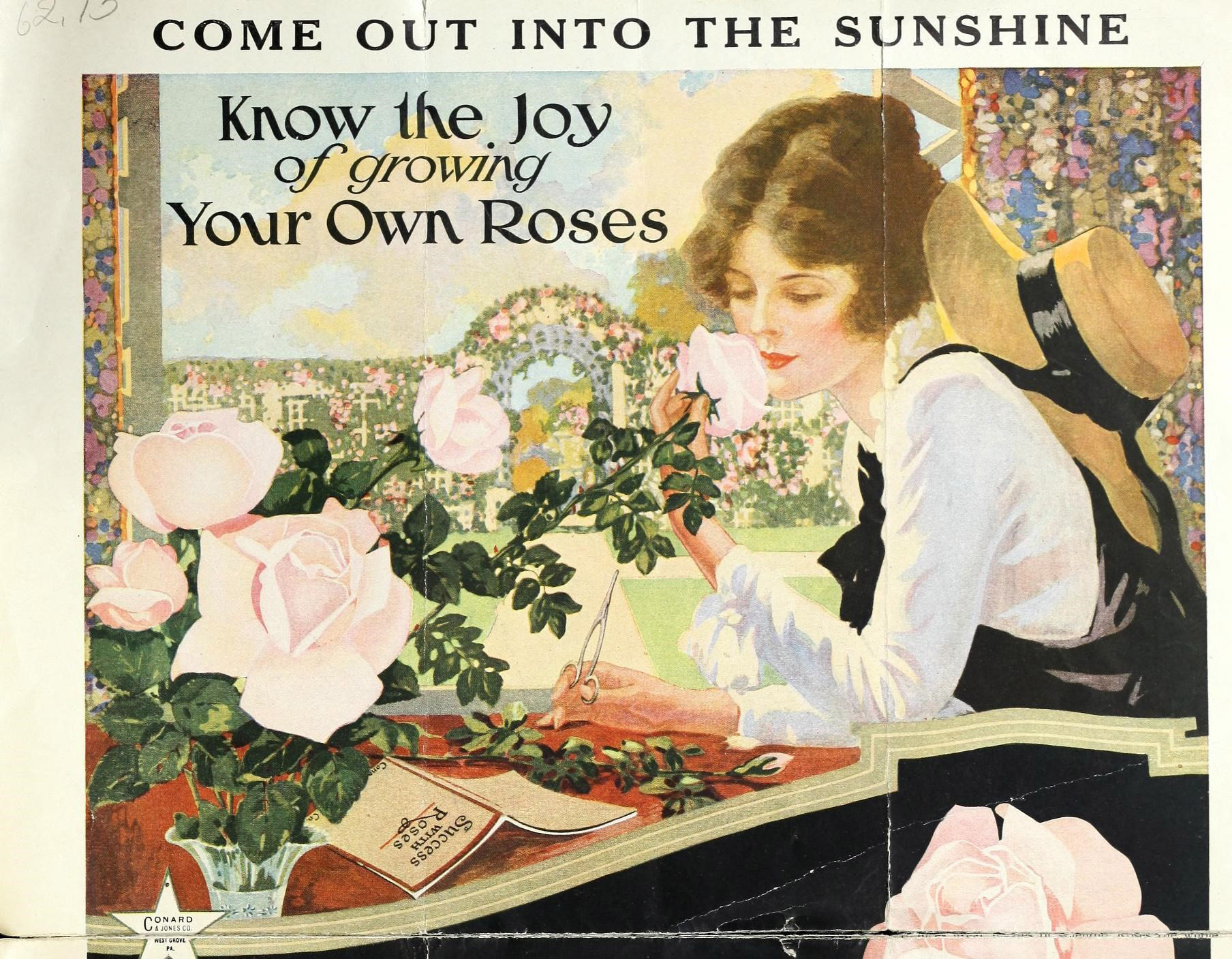 Today, many gardeners are recognizing the allure of heirloom varieties and are requesting them for their gardens. Nurseries and garden centers are beginning to stock them, seed companies are including them on their racks and there are several reputable online suppliers and seed exchange programs as well. Seed Savers Exchange is one of the most well-known nonprofit sources. (I love their motto: We built a movement, not a seed company.) 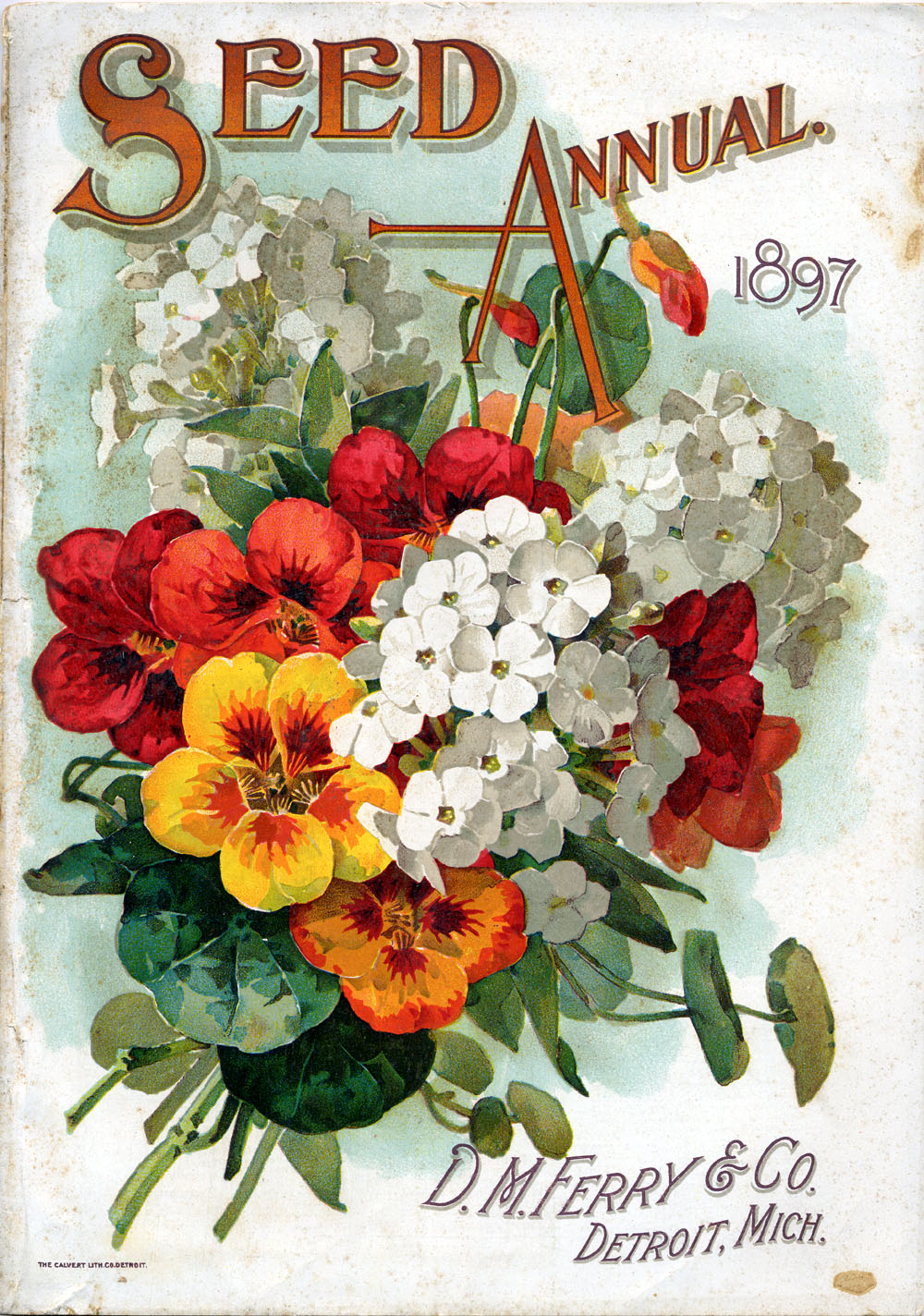 Although the choices for an old-fashioned garden depend on your zone and individual location, I have included a selection of plants that are primarily for the Midwest, although some of them will grow well in other areas too. Many are those that I remember from my childhood, some I learned of on my trip and others have been recommended to me. I hope you enjoy them and I hope that you will share your favorites with us in the comments section. Happy growing! 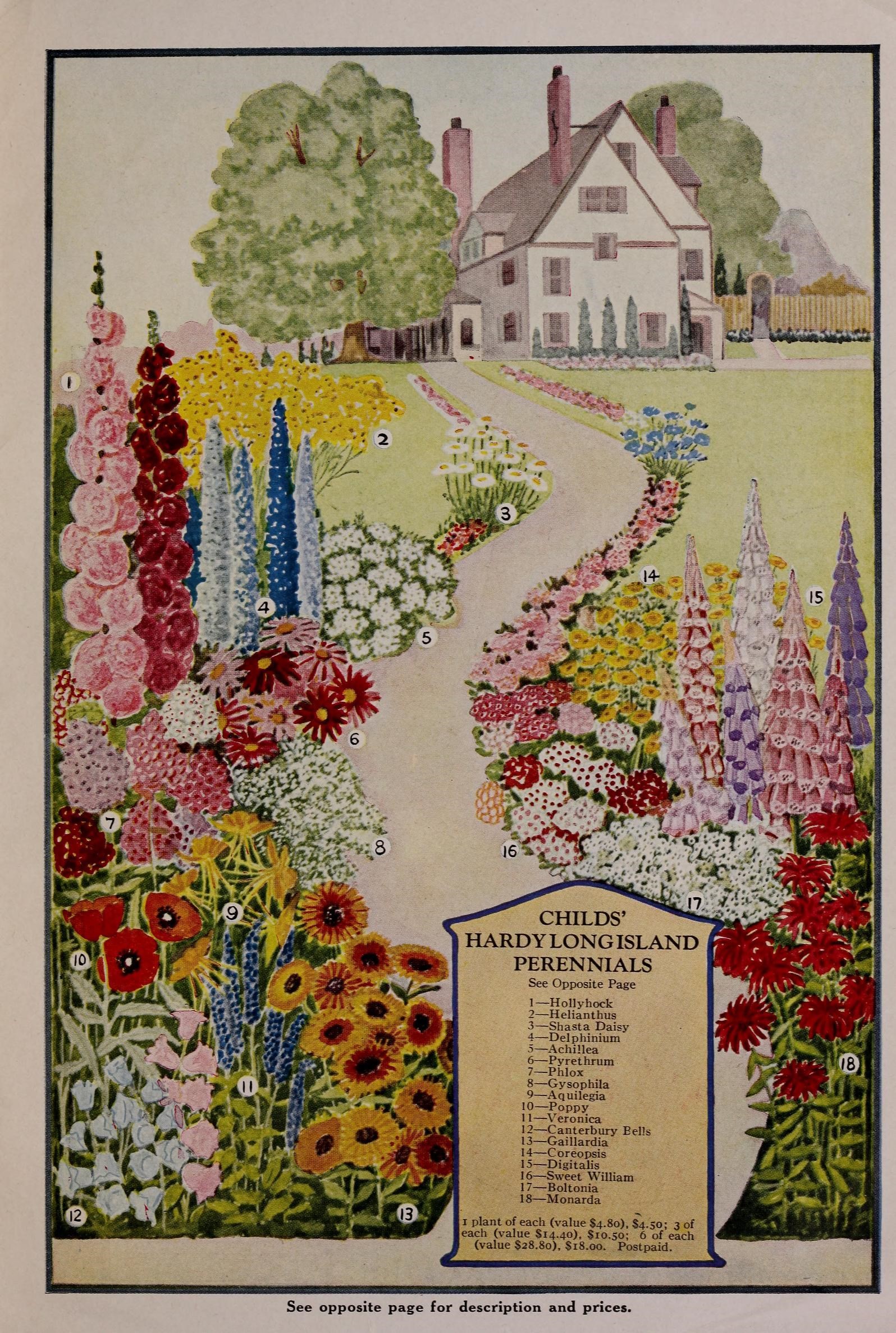 Click on the picture to begin the slide program.