The International Union for Conservation of Nature (ICUN), has officially added the migratory monarch butterfly to its list of endangered species. Unless there are immediate, concerted efforts to restore its habitats and halt climate change, this beloved butterfly will become extinct. One subspecies, the western monarch, is at particular risk. In 2021, researchers determined that less than 2,000 of them exist.

Monarchs are the only known species of butterfly to make a two-way migration. In late summer or early fall, monarchs from the eastern portions of North America head to Mexico’s Sierra Madre mountains. Monarchs from the western portions return to California’s coastal regions in search of mild weather. The next spring, the butterflies faithfully return to their instinctual breeding locations in the United States and Canada. 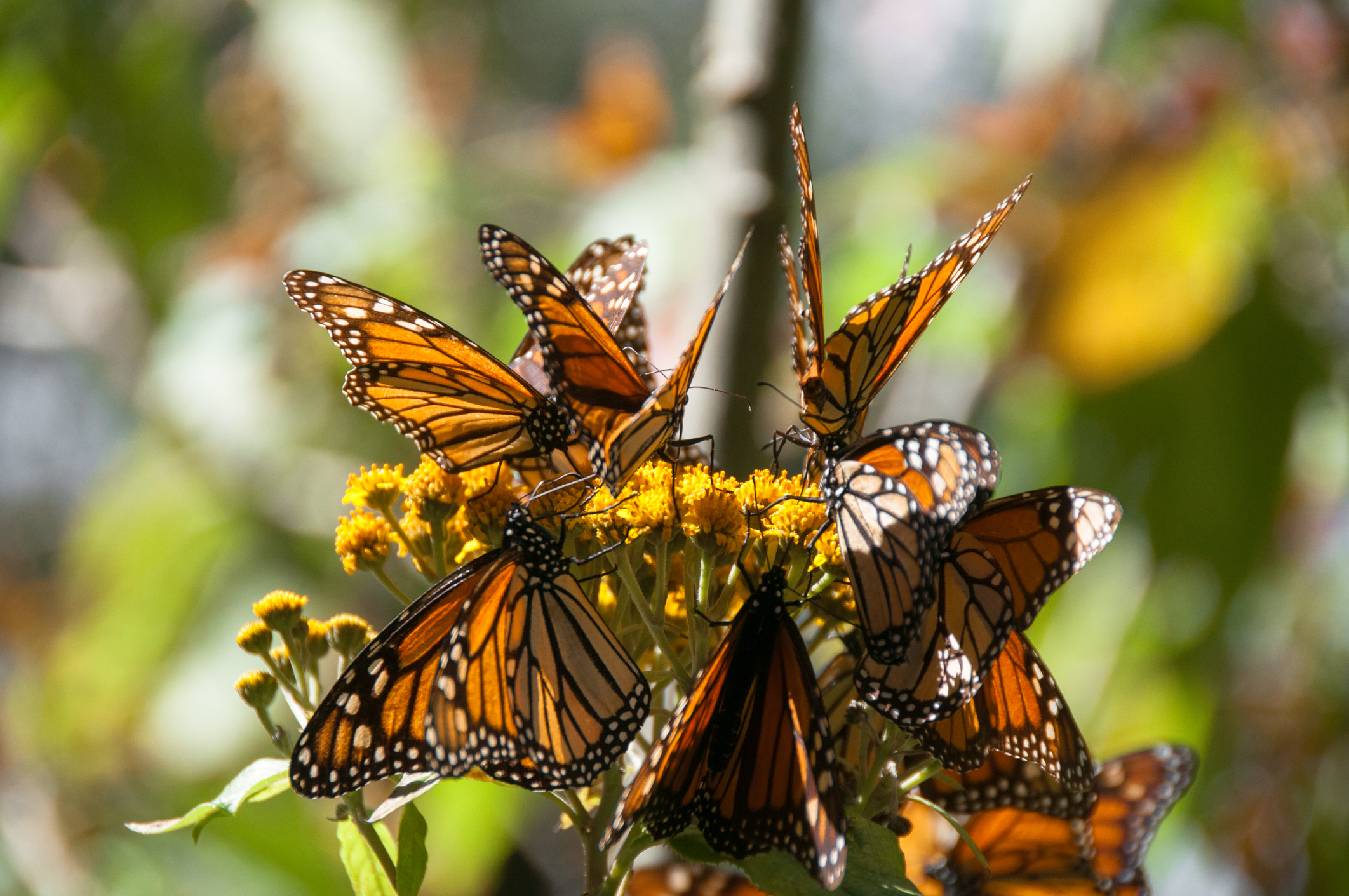 Tragically, the impacts that human beings are making on the environment and the effects of climate change are responsible for their decline in numbers. Urban development, expanding agriculture, increased logging, pesticide use, herbicide applications, wildfires, droughts and soaring temperatures all play a part in the problem. 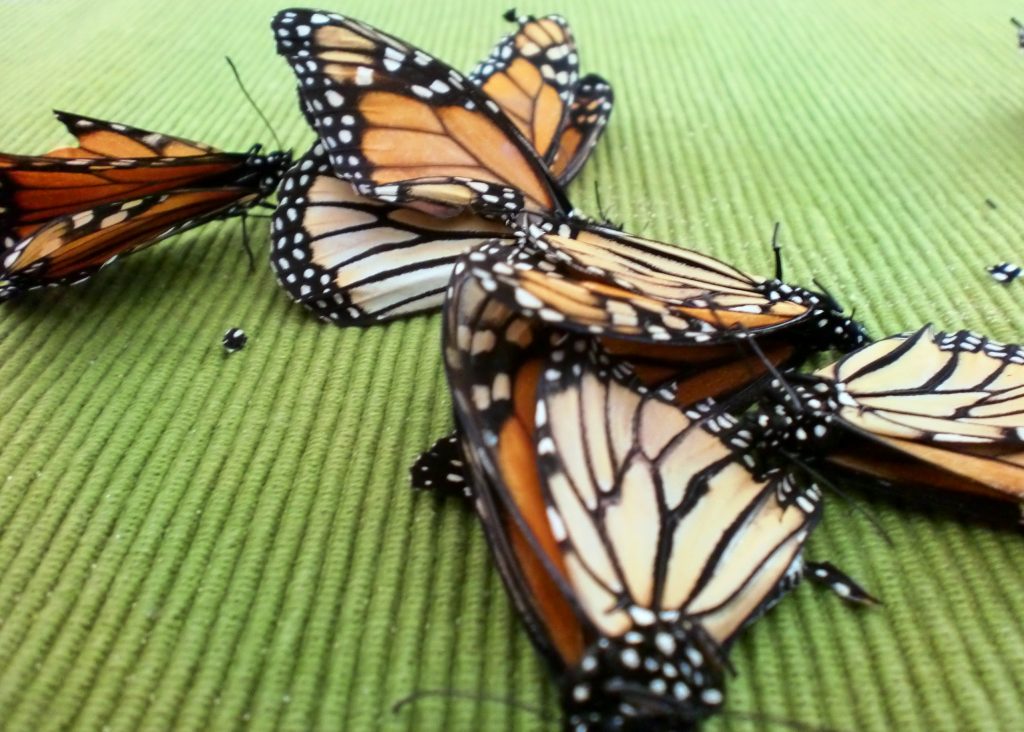 Over the years, we here at Embassy Landscape Group have worked hard to bring our readers up-to-date, reliable information on ways to protect and promote these lovely creatures. Join us over the next  week as we again revisit ways that gardeners can help supply a needed lifeline for these remarkable creatures.

Yesterday my Monarch Waystation certification and sign came in the mail; I now officially manage the 25,045th registered stopping point for Monarchs. When we get it mounted, it will be the fourth waystation sign in our larger neighborhood and the first one on our street. I’m hoping that some of my neighbors, especially the synthetic chemical junkies, will stop and talk to me about what it means to be a Monarch Waystation and why I decided to revamp my gardening practices to qualify. 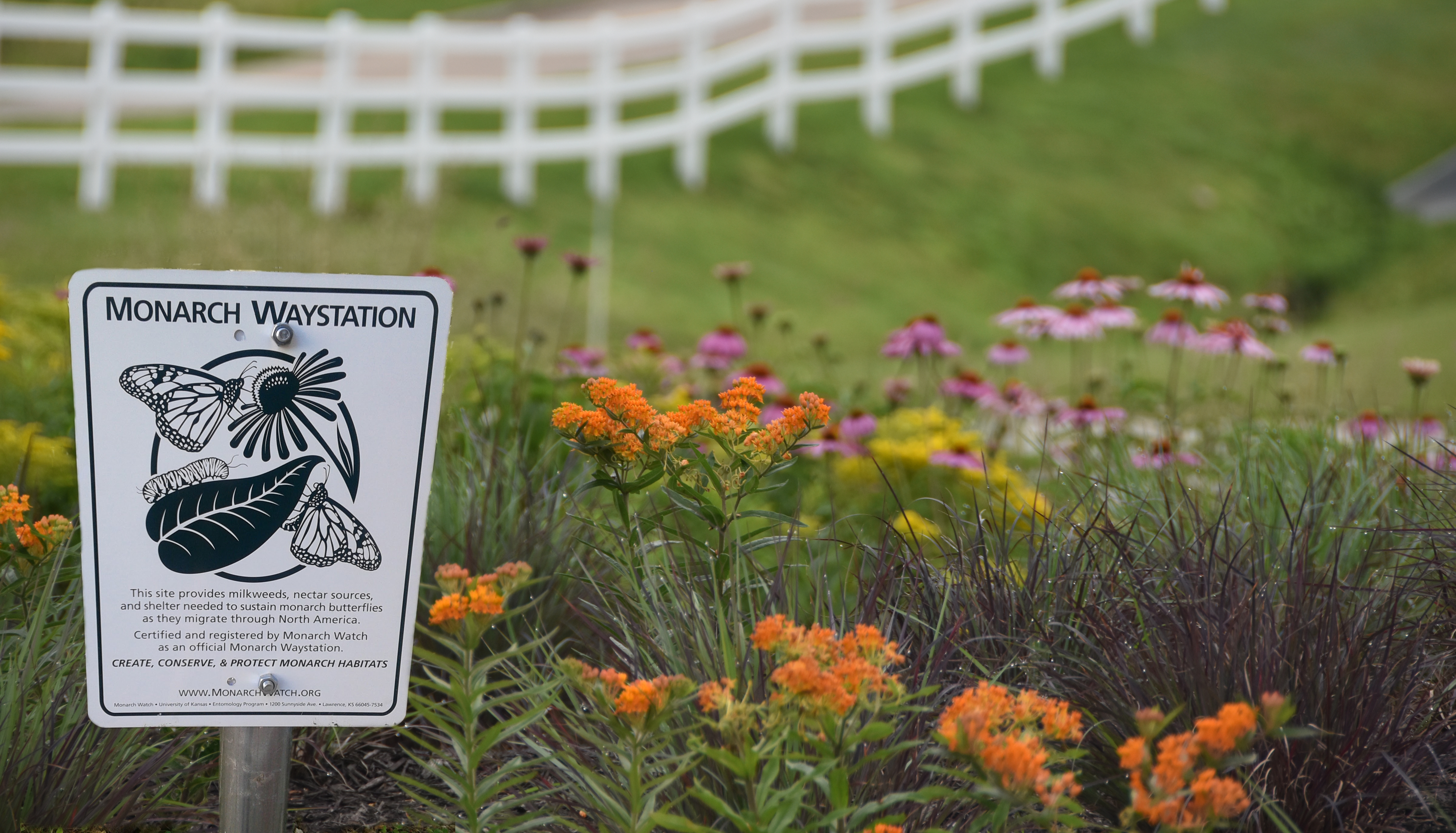 Because their numbers have dropped drastically over the past 20 years — from over a billion to less than 60 million, 2019 may be the year that Monarch butterflies are placed on the endangered species list. Although multiple factors such as climate change and natural enemies  have contributed to their decline, habitat destruction across the continent seems to be the leading cause. 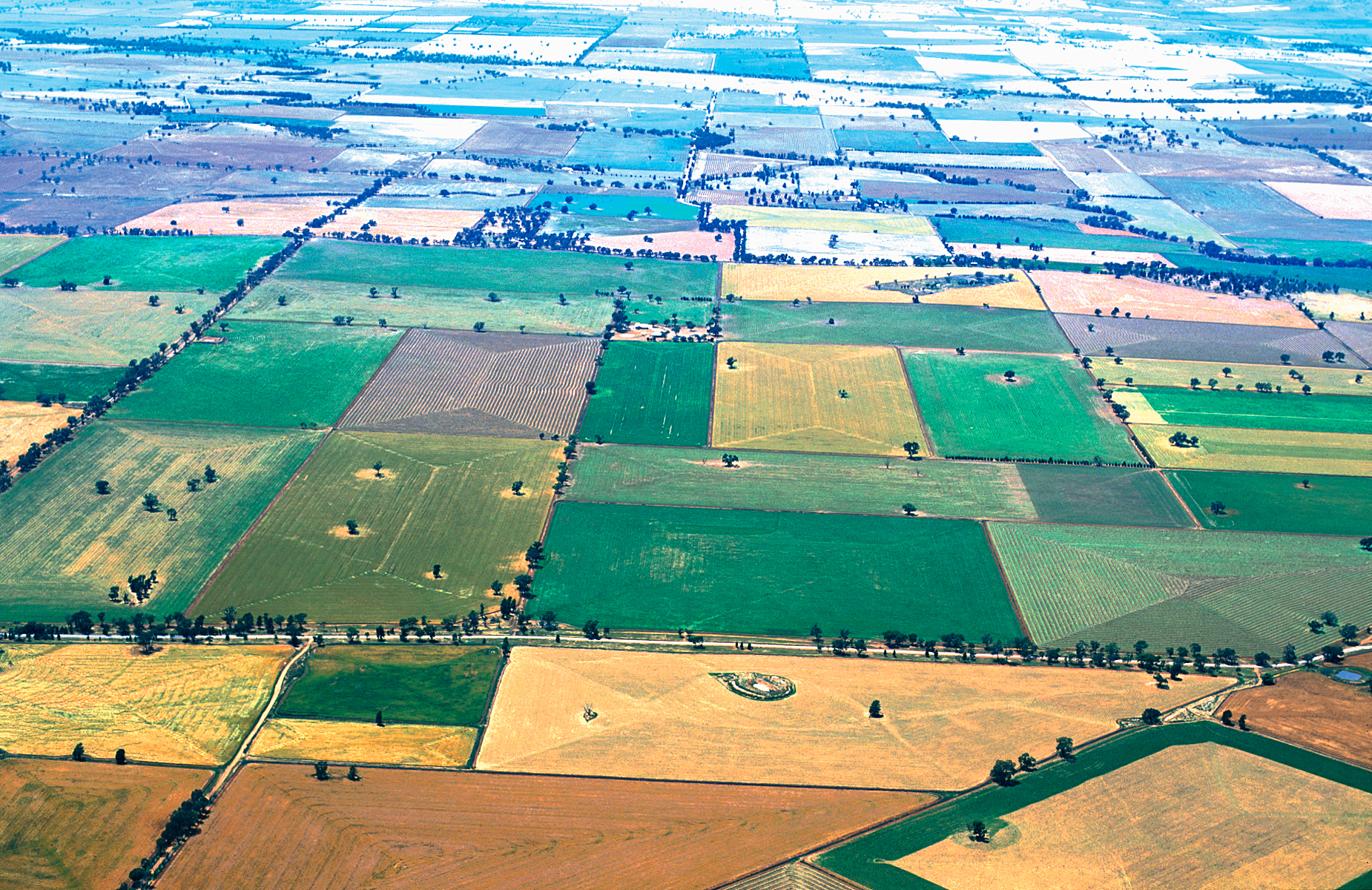 While large and small scale logging operations in Mexico have wiped out much of the eastern Monarch’s overwintering grounds (western Monarchs overwinter in California), agricultural practices, roadside maintenance practices and urbanization in the United States and Canada also have helped to destroy their spring, summer and fall habitats.

Researchers believe that a 400 mile swath surrounding the six state I-35 corridor in the U.S. is a prime path of eastern Monarch butterfly migration and therefore by extension, their critical habitat. With this exquisite creature at risk of becoming extinct, those living along the route are in a unique position to support these important pollinators and reverse their downward trend. 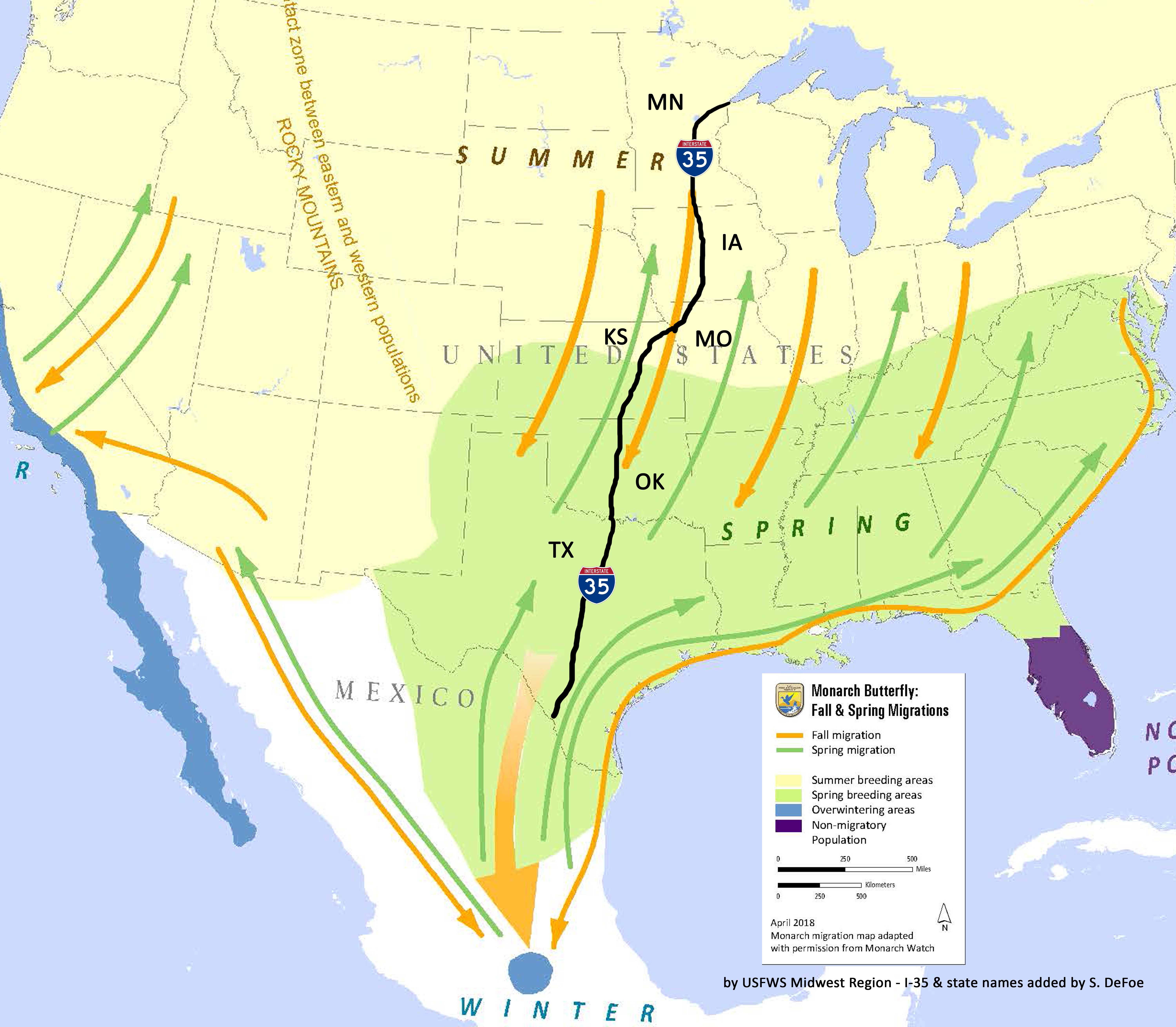 Through the efforts of several excellent public education campaigns, the relationship between Monarchs and their garden staple milkweed is rapidly becoming common knowledge. People are aware that female Monarch butterflies lay their 400 to 1200 eggs individually on milkweed plants 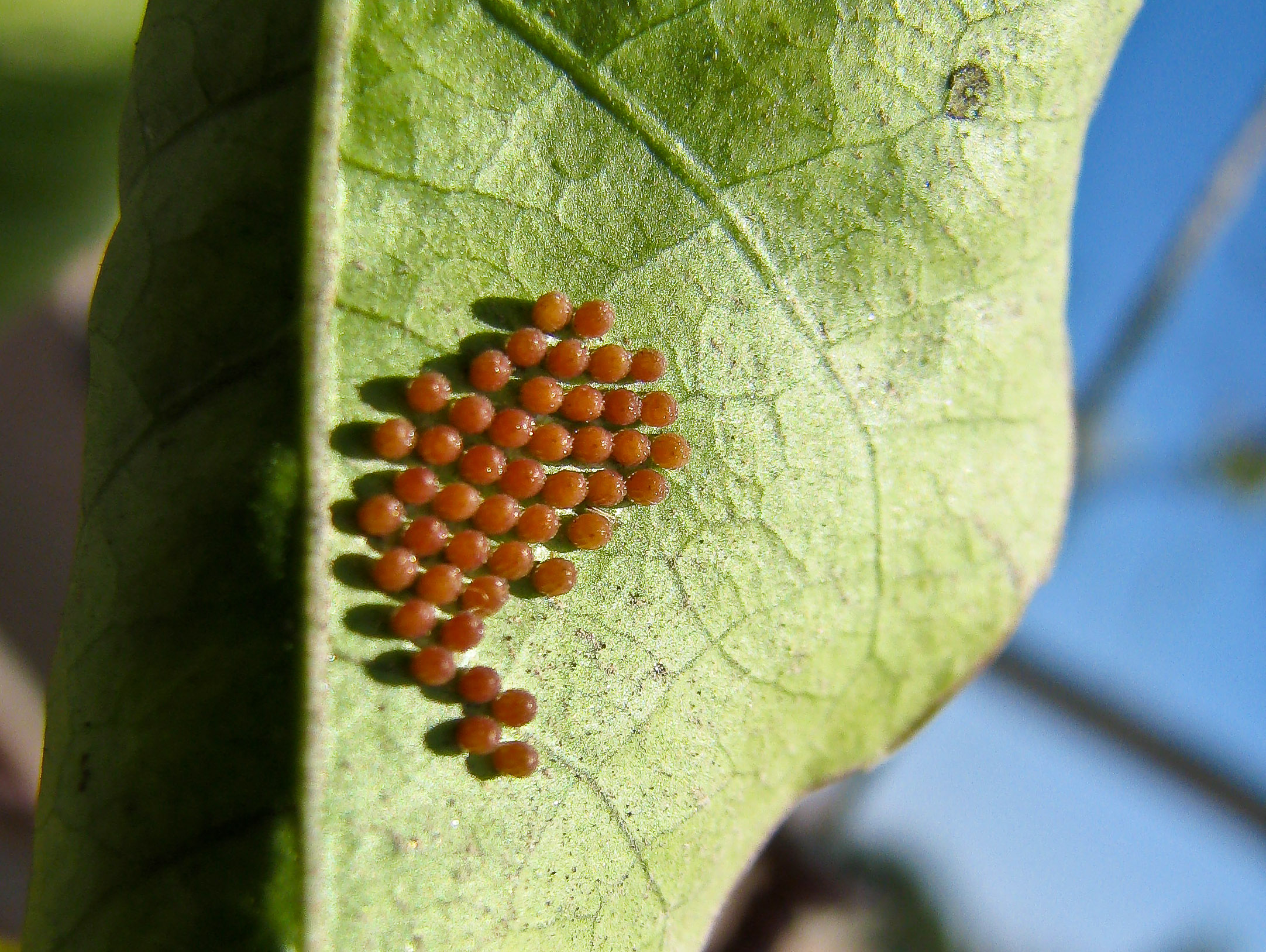 and that, once hatched, Monarch caterpillars eat only milkweed. 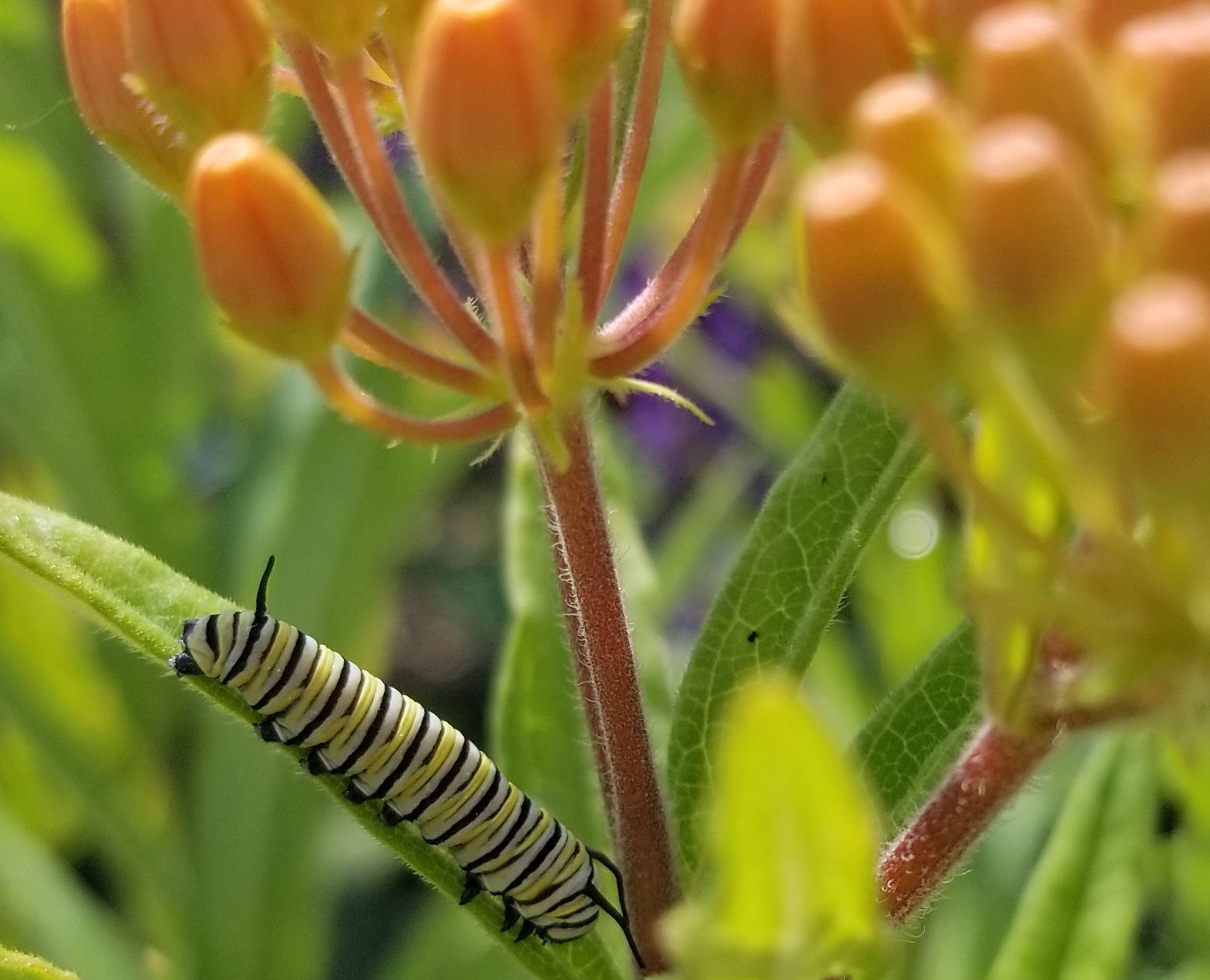 What people may not know is that milkweed doesn’t just provide the nutrients that Monarchs need, it also helps to protect them from their main predators  — birds. Milkweed sap contains toxins called cardiac glycosides, 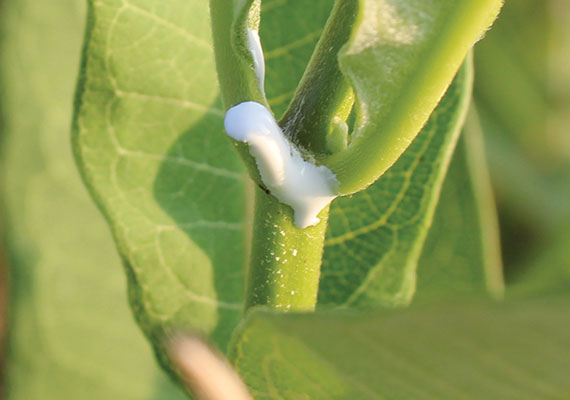 which when eaten, causes the caterpillars to become distasteful to most birds.

Over the course of two weeks, each surviving caterpillar will shed its skin five times getting ready to enter the chrysalis stage, and during that time, will forage enough to increase its weight by 3,000 times. Even if only 10% of Monarch eggs hatch and live to pupation, an enormous amount of milkweed is necessary to support caterpillar growth and then sustain them inside their cocoons for another 8- 12 days until they emerge as the familiar orange butterfly. 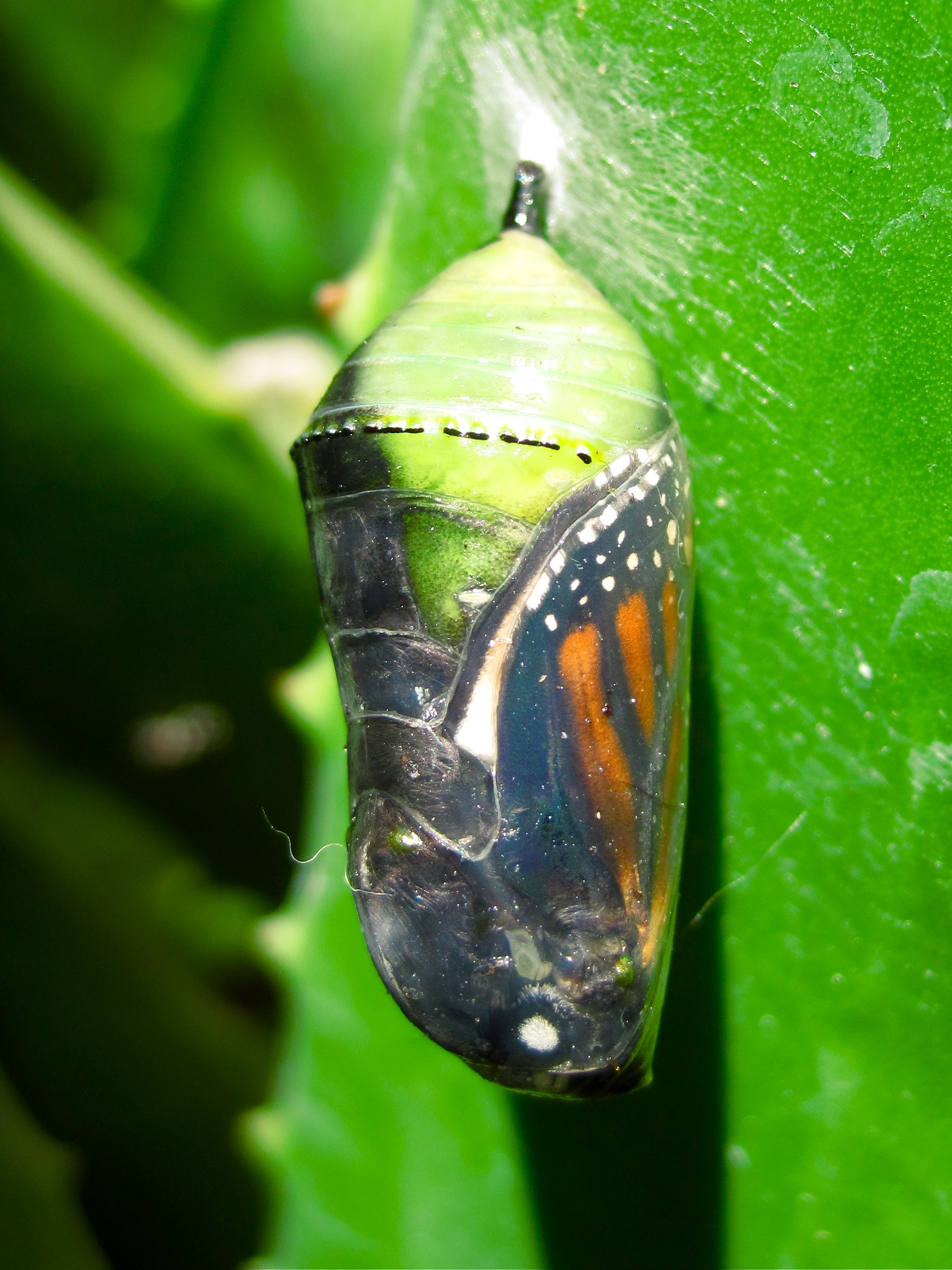 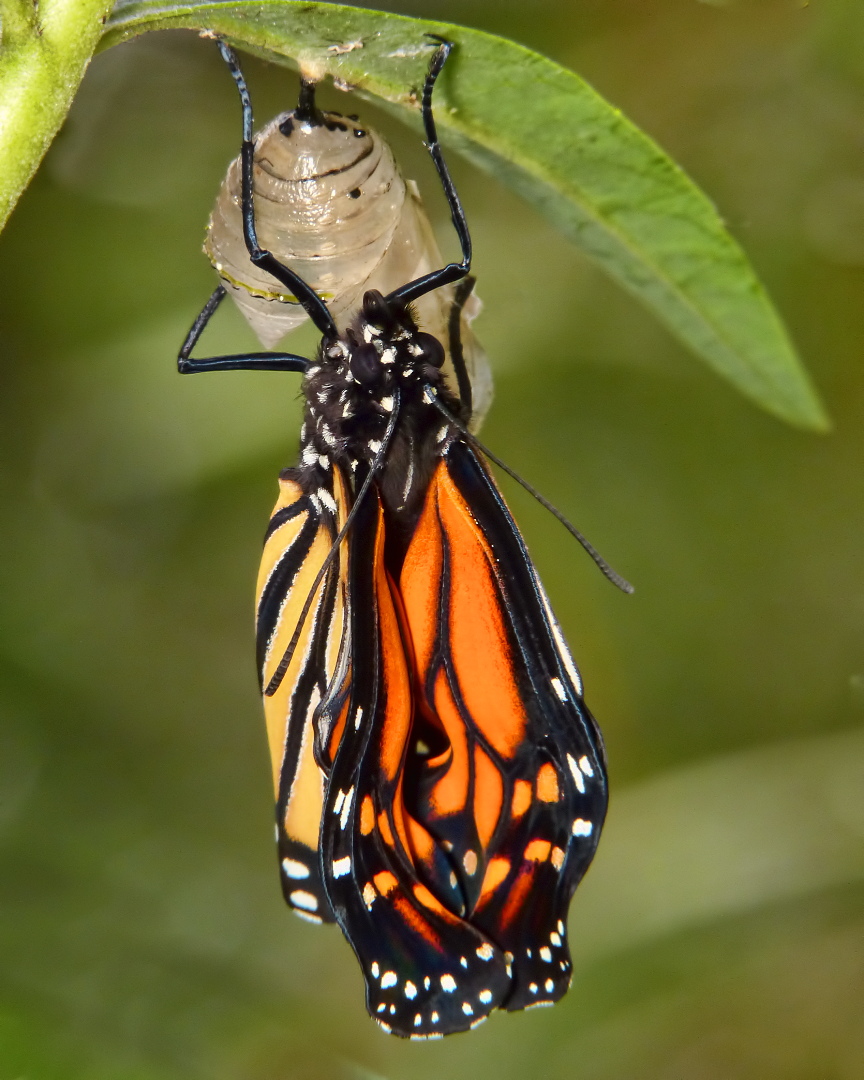 Although state run programs to replant and restore lost roadside stands of milkweed along the I-35 corridor are being developed and implemented, individuals can play a major role in saving Monarch butterflies. Clusters of Monarch friendly plantings along migration routes, especially in urban areas, are essential. 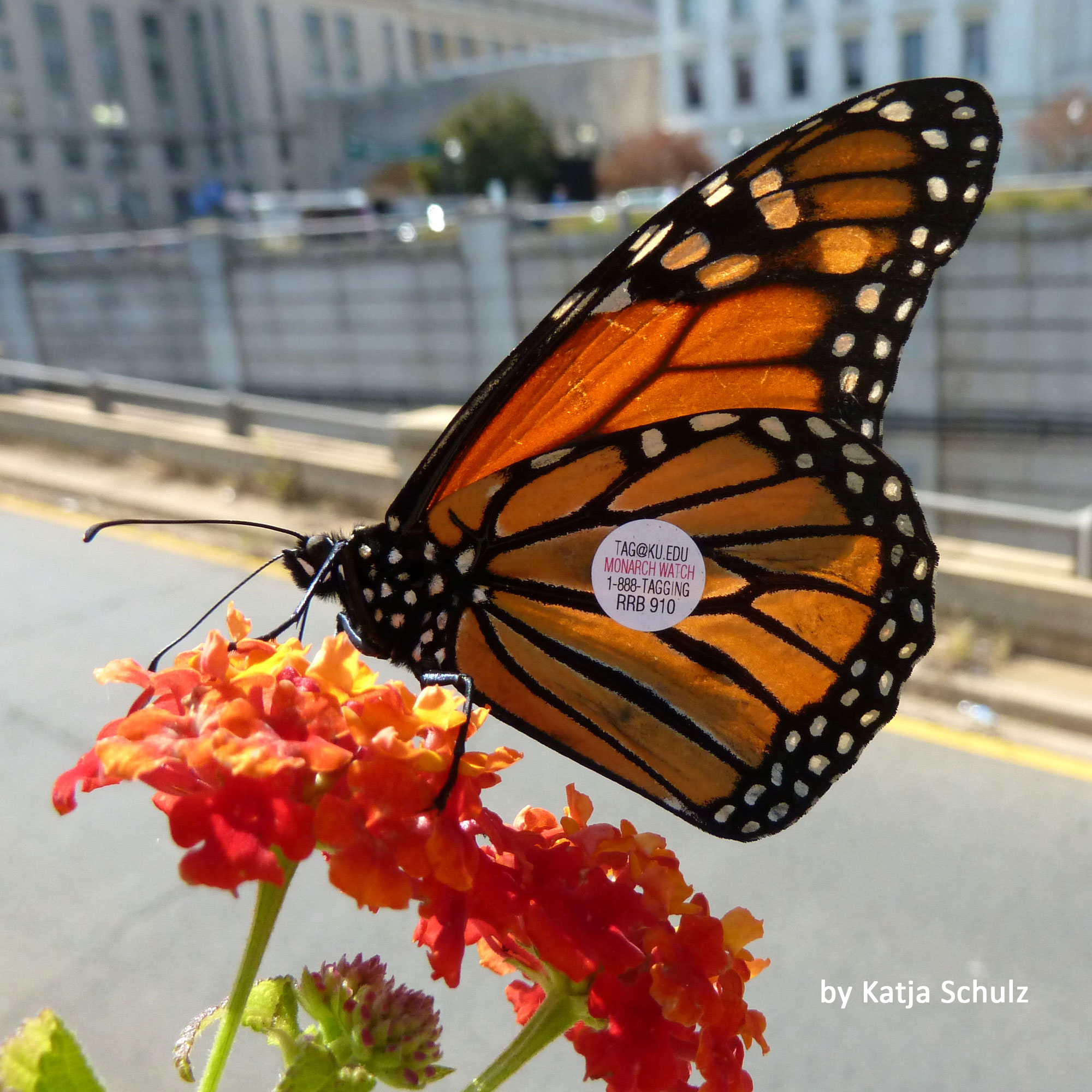 For those of us in Missouri, the fall migration of Monarch butterflies is about to begin. As temperatures begin to cool in the north, eastern Monarchs begin slowly making their way back to Mexico, typically arriving here in August and September. As they travel, they will search first for milkweed plants as host plants and then other plants that will provide the nectar that the adult butterflies need for energy. An effective garden will supply both these needs and will be well-visited. 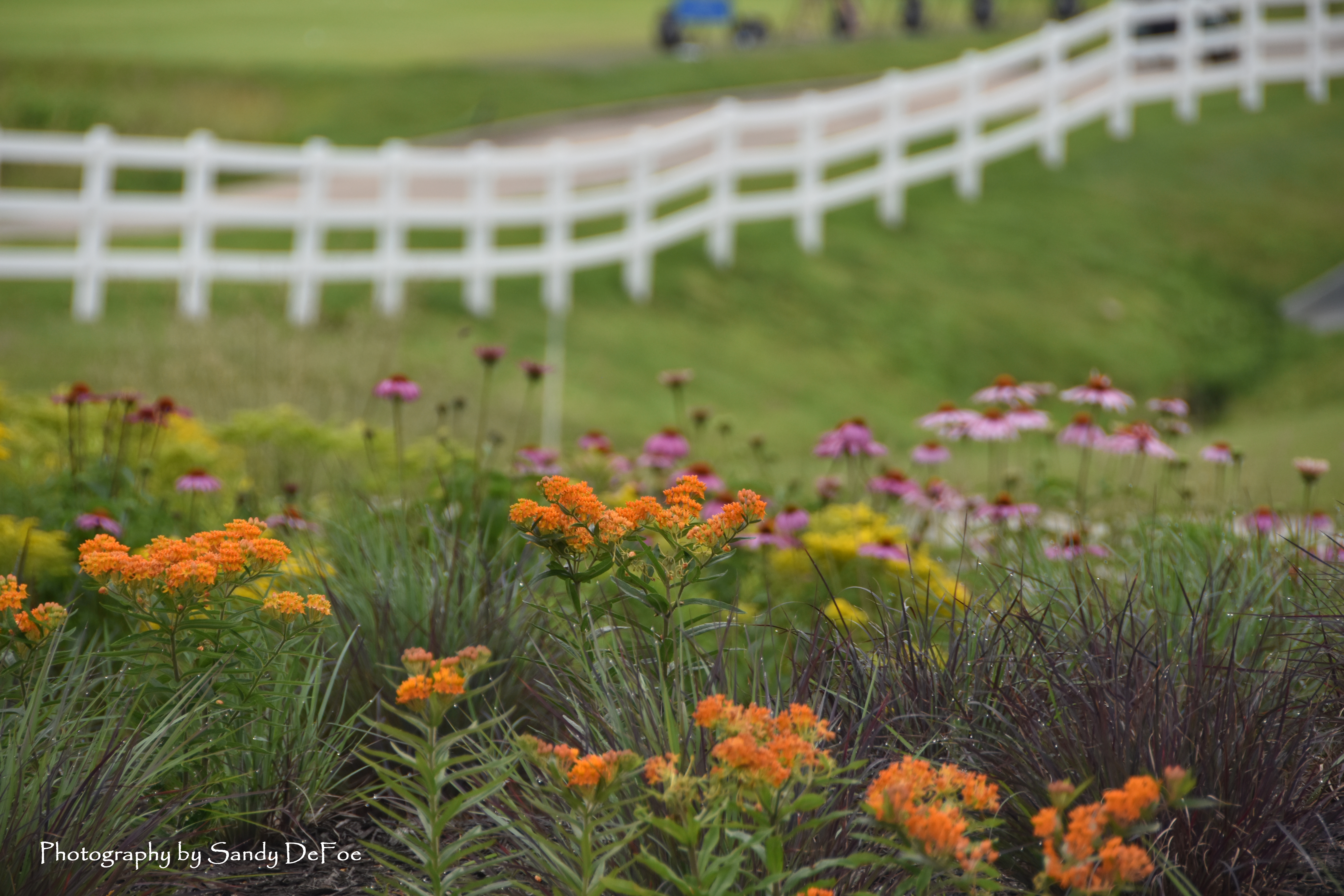 A garden that attracts butterflies, even the finicky Monarch, does not have to be in a specially designated spot. It’s easy to integrate it into an existing flower bed simply by adding appropriate plants.

Most important is milkweed.

The Missouri Department of Conservation recommends planting at least 10 plants of two or more species of native milkweed in the garden. Because they bloom at different times, having a variety of milkweed species extends the time that Monarchs are likely to visit the garden. Since few people are familiar with varieties other than Butterfly milkweed (Asclepias tuberosa), I’ve included a chart of some other native varieties at the end of the blog. 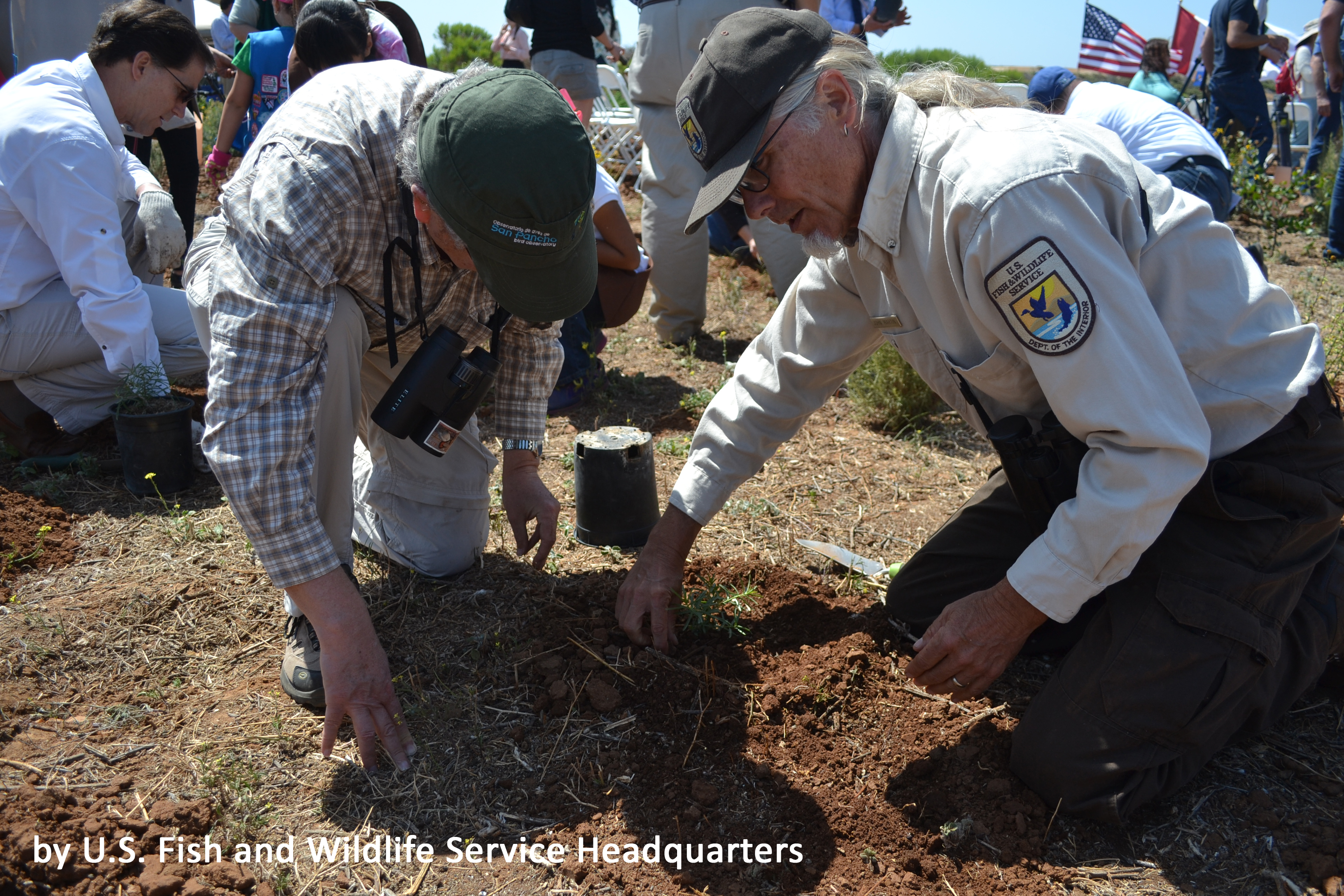 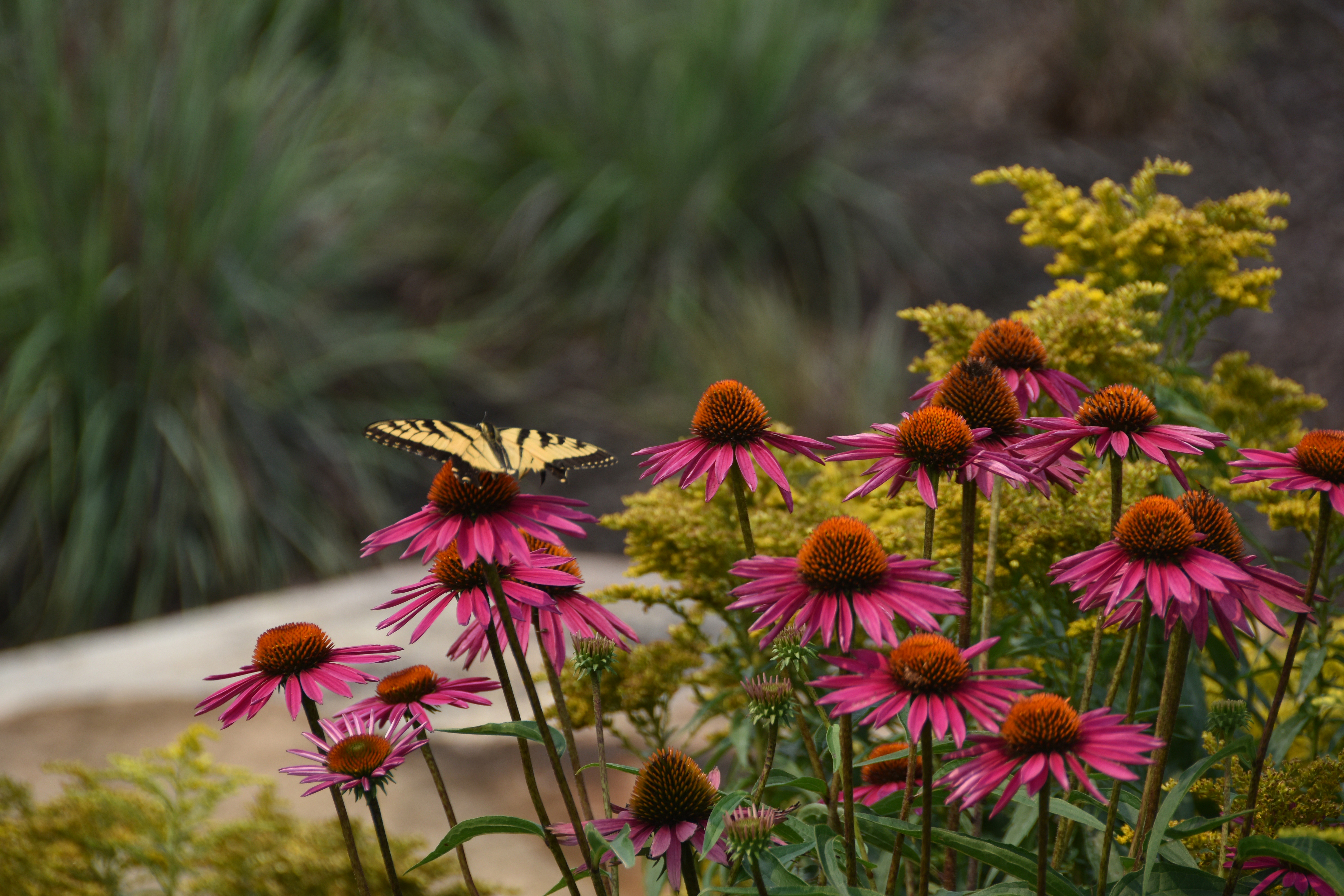 Plants native to the area are important as they help maintain an environmental balance, but it isn’t necessary to have an entirely native garden. Many ornamentals, both annuals and perennials, work too. Like milkweed, to keep butterflies coming to the garden, include a diversity of nectar plants that bloom at different times.

Finally, keep plantings of nectar plants and milkweed close together and provide a place for the butterflies to find shelter from the elements and protection from predators. Because of their fragile structure, butterflies have to expend a great deal of energy to travel from place to place. Having plants close together reduces their flight time and gives them more time and a safe place to recharge. 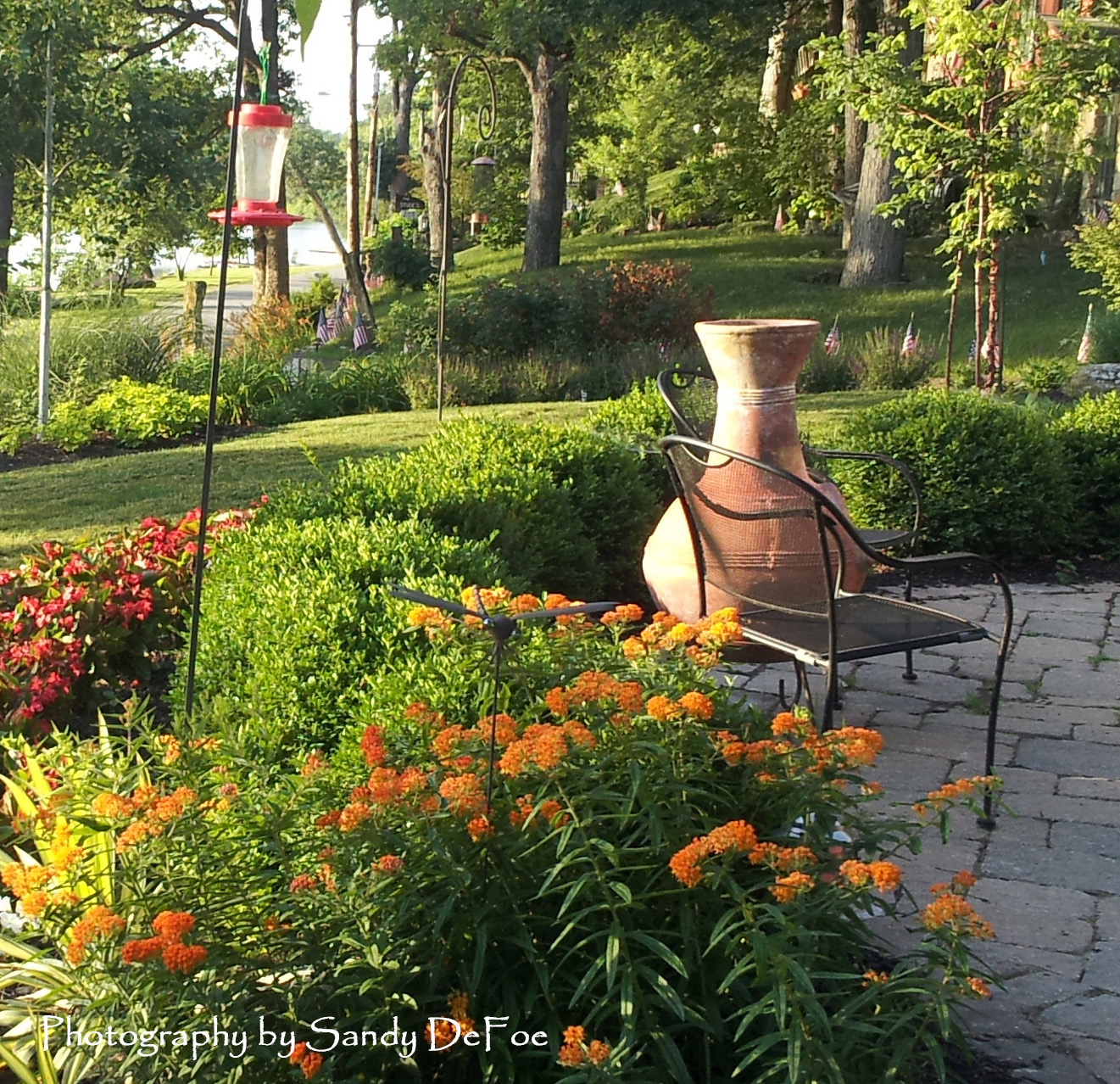 Adding just a few milkweed and nectar plants to your garden can make a significant difference in the health of an entire species. I challenge you to learn more about becoming an advocate for Monarchs —  both eastern and western. Perhaps you can become site number 25,046! 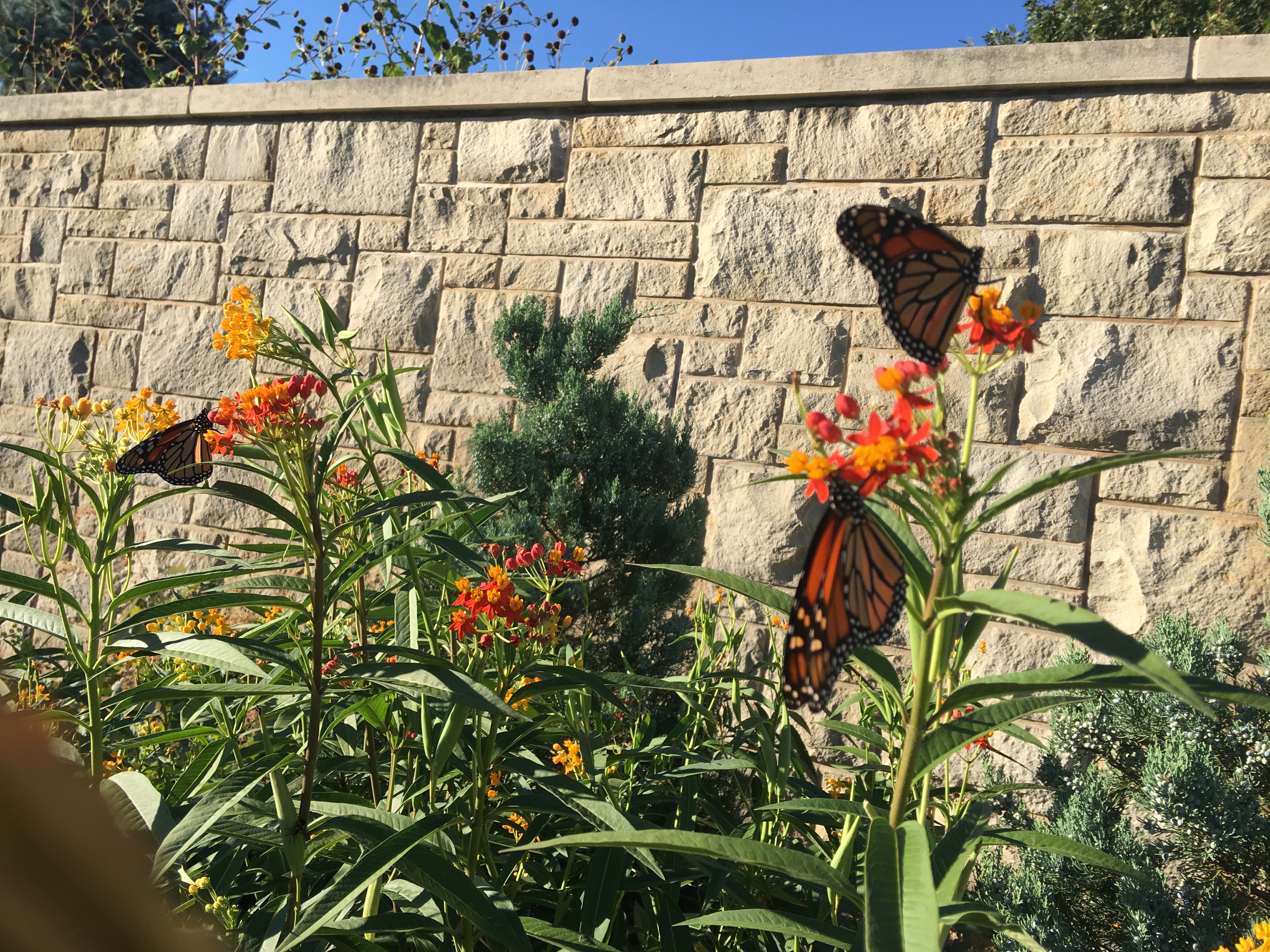 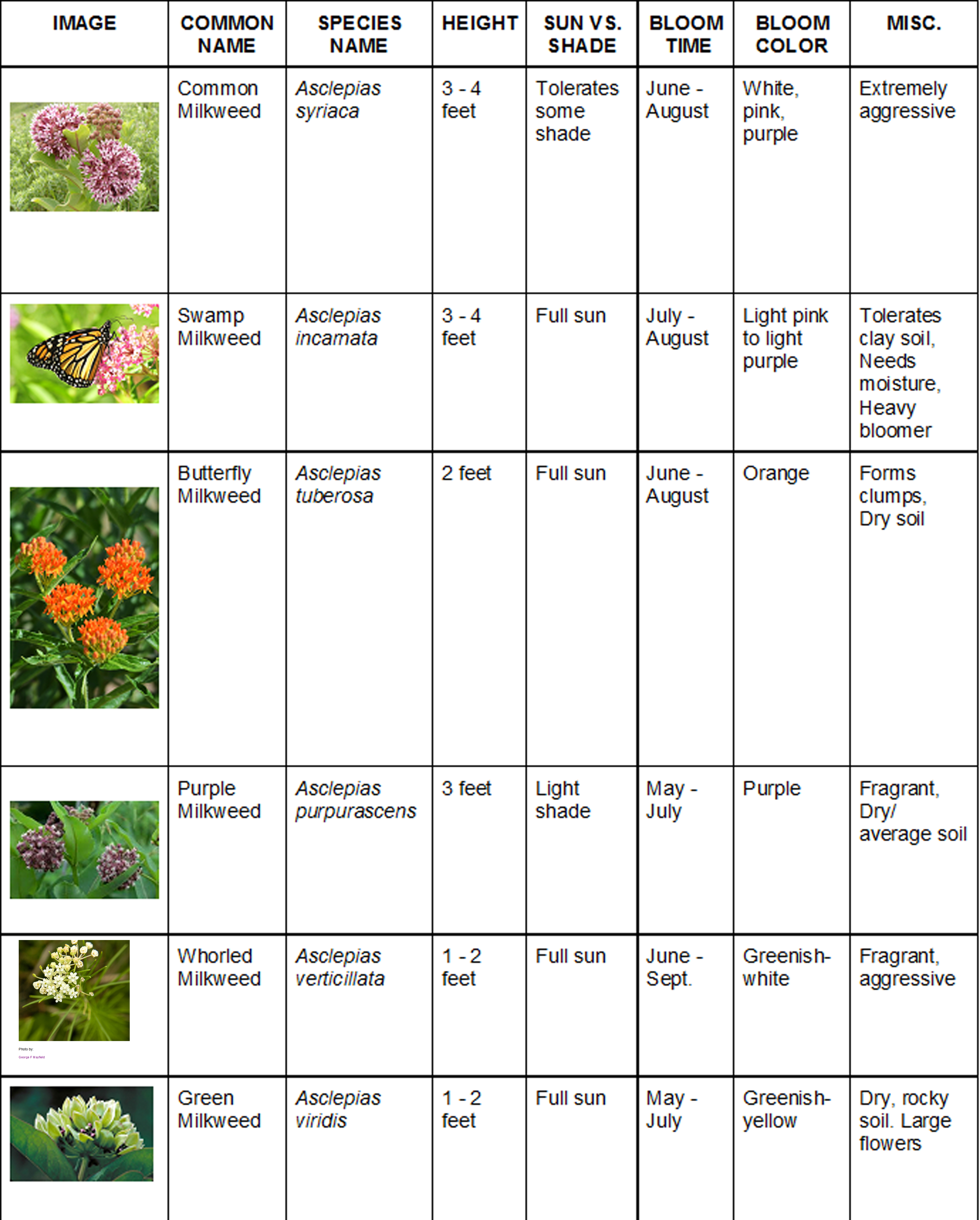