Lantana: A Must Have For Your Garden

“A great, sturdy heat tolerant plant that can be used en mass in the landscape and in pots as trailers.” 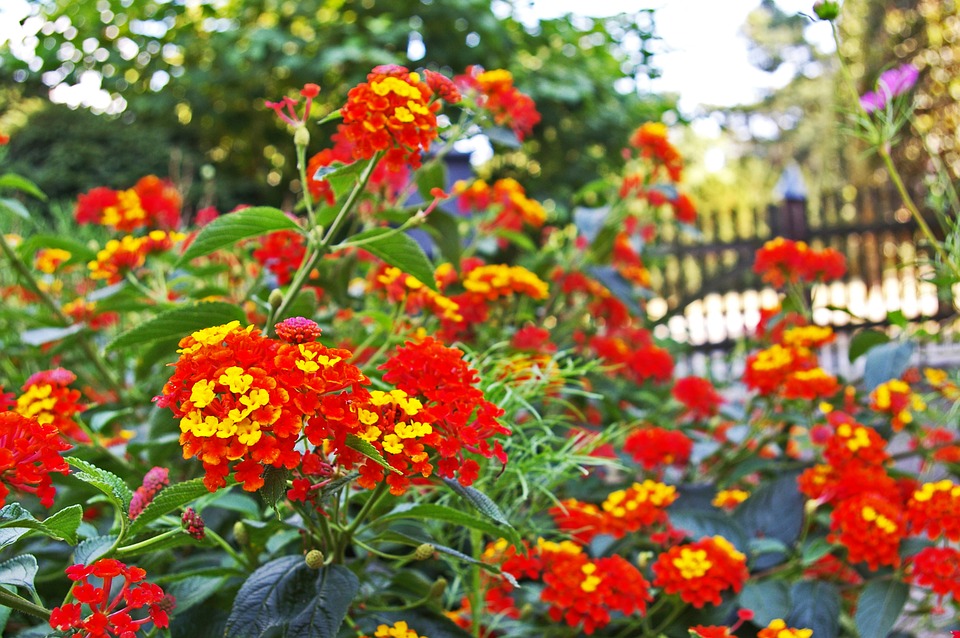 Each bloom a living rainbow for the garden, lantana adds a playful zest to the garden from late spring until the first hard frost. Technically a broadleaf evergreen native to tropical Central and South America, lantana is grown as an annual in most areas of the United States. It is beautiful as a massed bed and makes a striking vining element in a container planting. 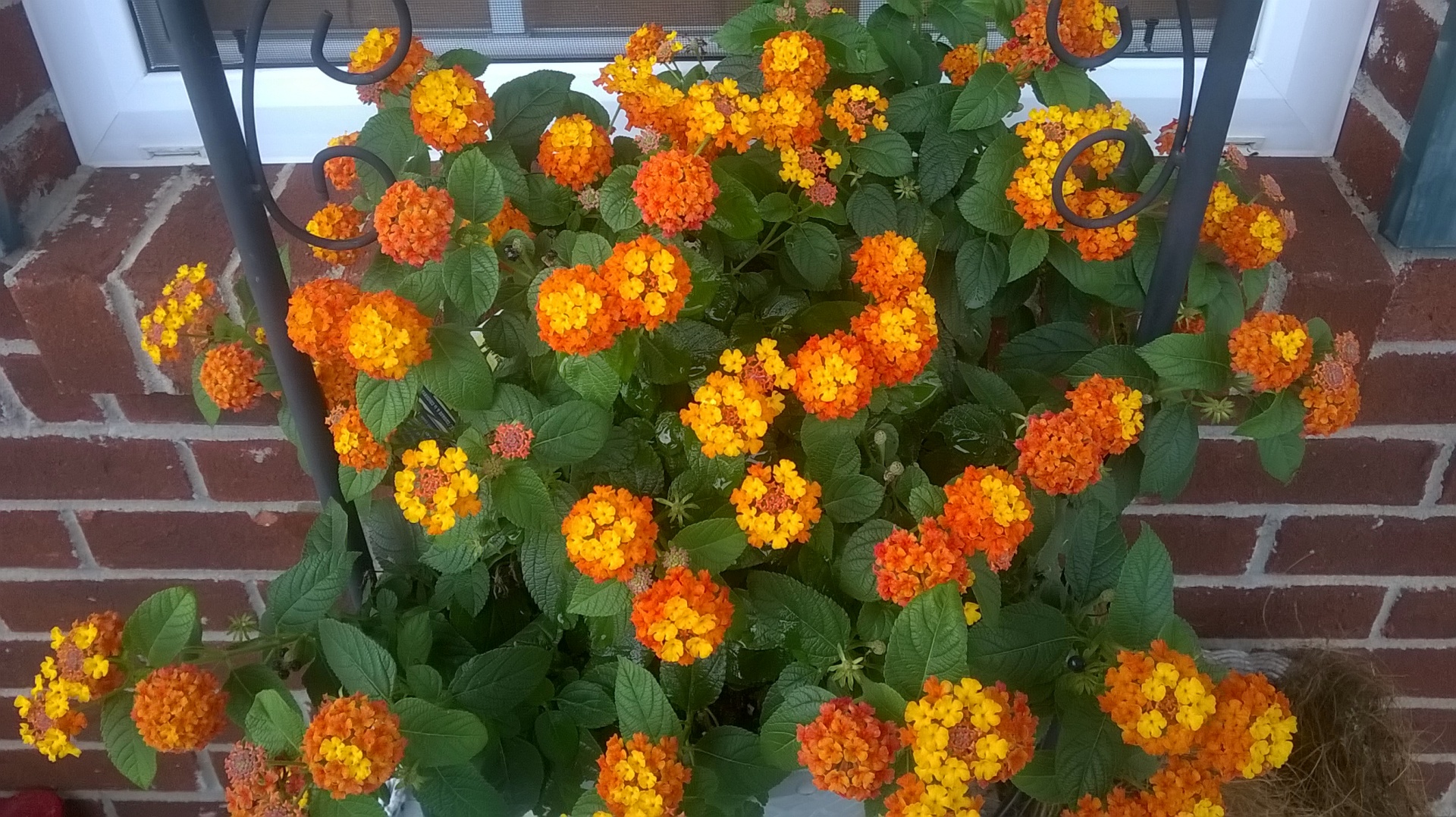 Lantana prefers full sun, although it will tolerate partial shade. It is not fussy about soil type, but does require a well-drained location. Although lantana is extremely drought tolerant when mature, it needs deep, regular watering until established and adequate moisture throughout the growing season. It is fairly maintenance free; deadheading isn’t usually required to keep plants blooming. Too much fertilizer will result in leggy plants with limited bloom. 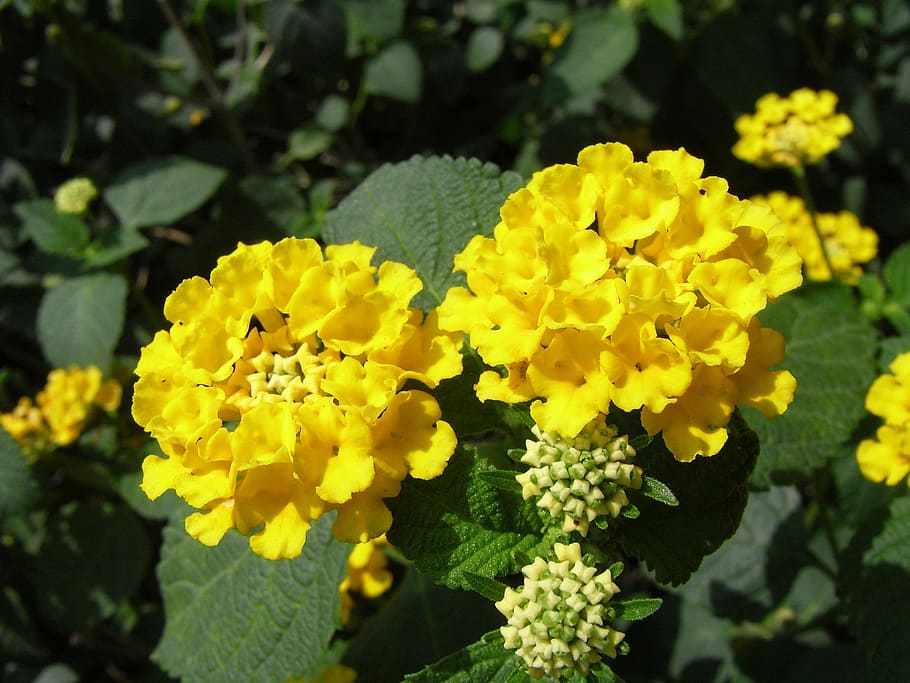 While its strong scent and rough textured leaves keep deer and rabbits away, lantana is highly attractive to hummingbirds, bees and butterflies. Planting two-colored varieties though, is believed to be especially helpful to beneficial insects. The center flowers, which tend to be a lighter color, are newly opened and have nectar available for pollinators. The darker outer flowers have already been pollinated, but serve to create a prominent and eye-catching display that invites fast-moving pollinators to stop and feast. 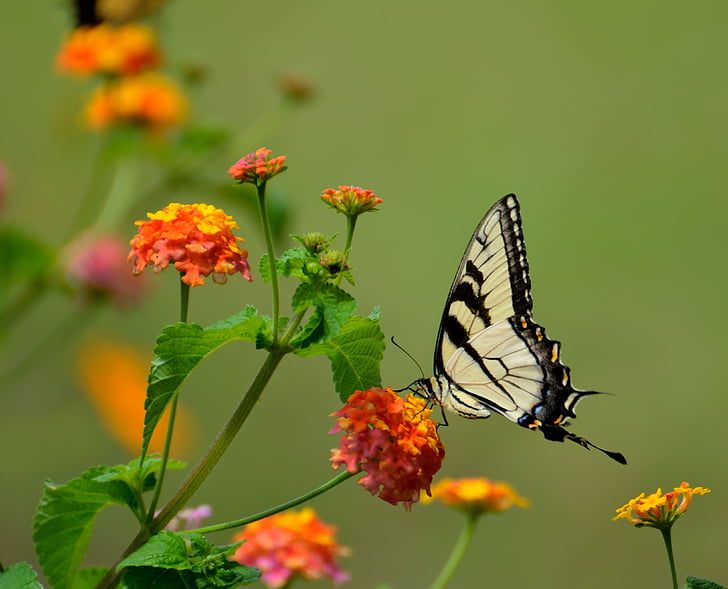 In warmer climates where it is grown as a perennial, lantana can become an invasive plant. (Those living in zones 9 – 11 should check their state’s invasive species lists before planting.) Although many varieties found for sale today are sterile, some do produce seeds. The berries, which are attractive to and safe for birds, are quite toxic for children and pets. According to the National Garden Bureau, ” The varieties that are sterile include ‘Gold Mound’, Hot Blooded™, ‘New Gold’, ‘Alba’, ‘Patriot’ and the Bloomify™ Series.” Planting sterile varieties not only protects children and pets, but also reduces the likelihood of unrestrained spread. 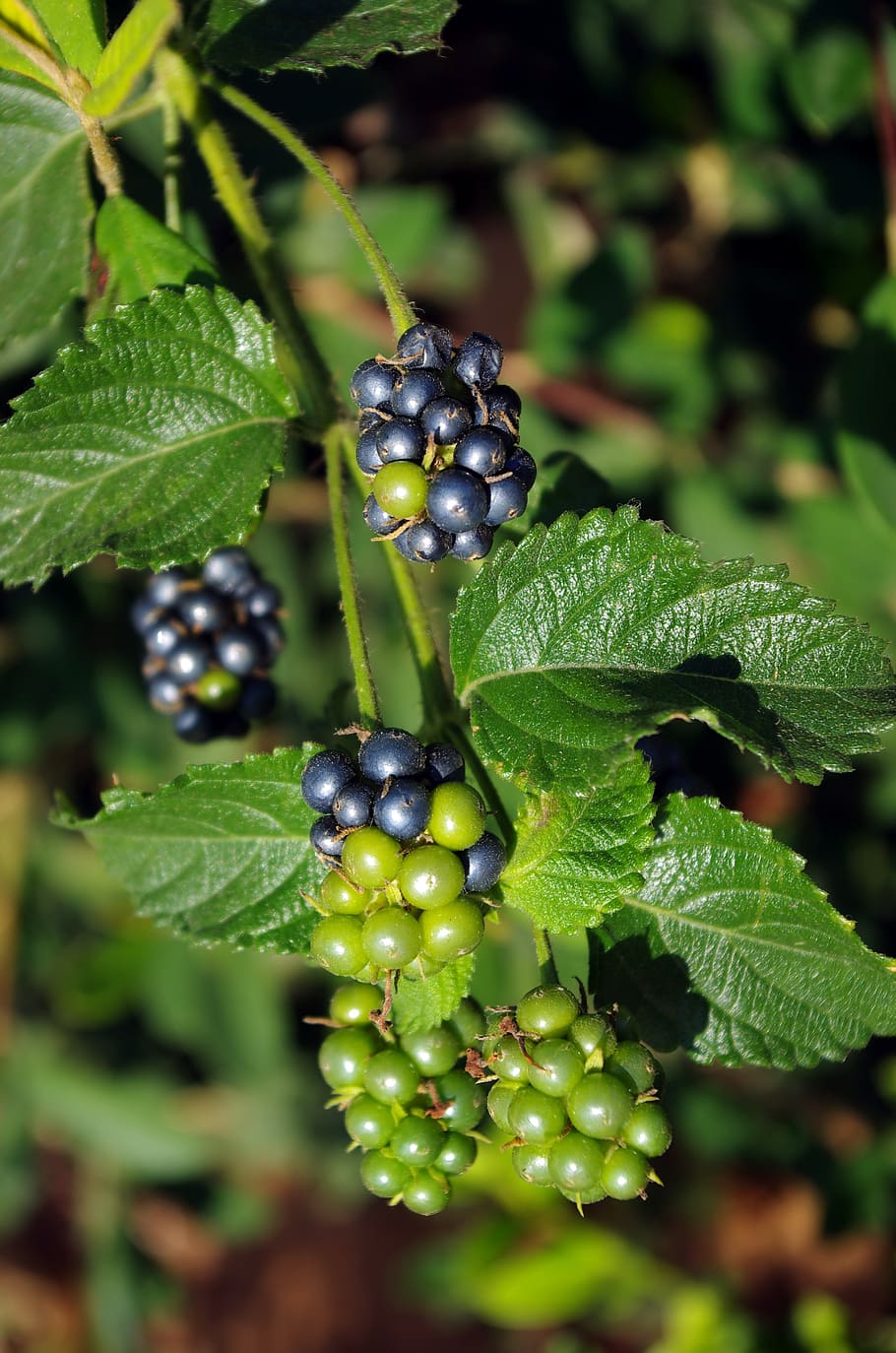