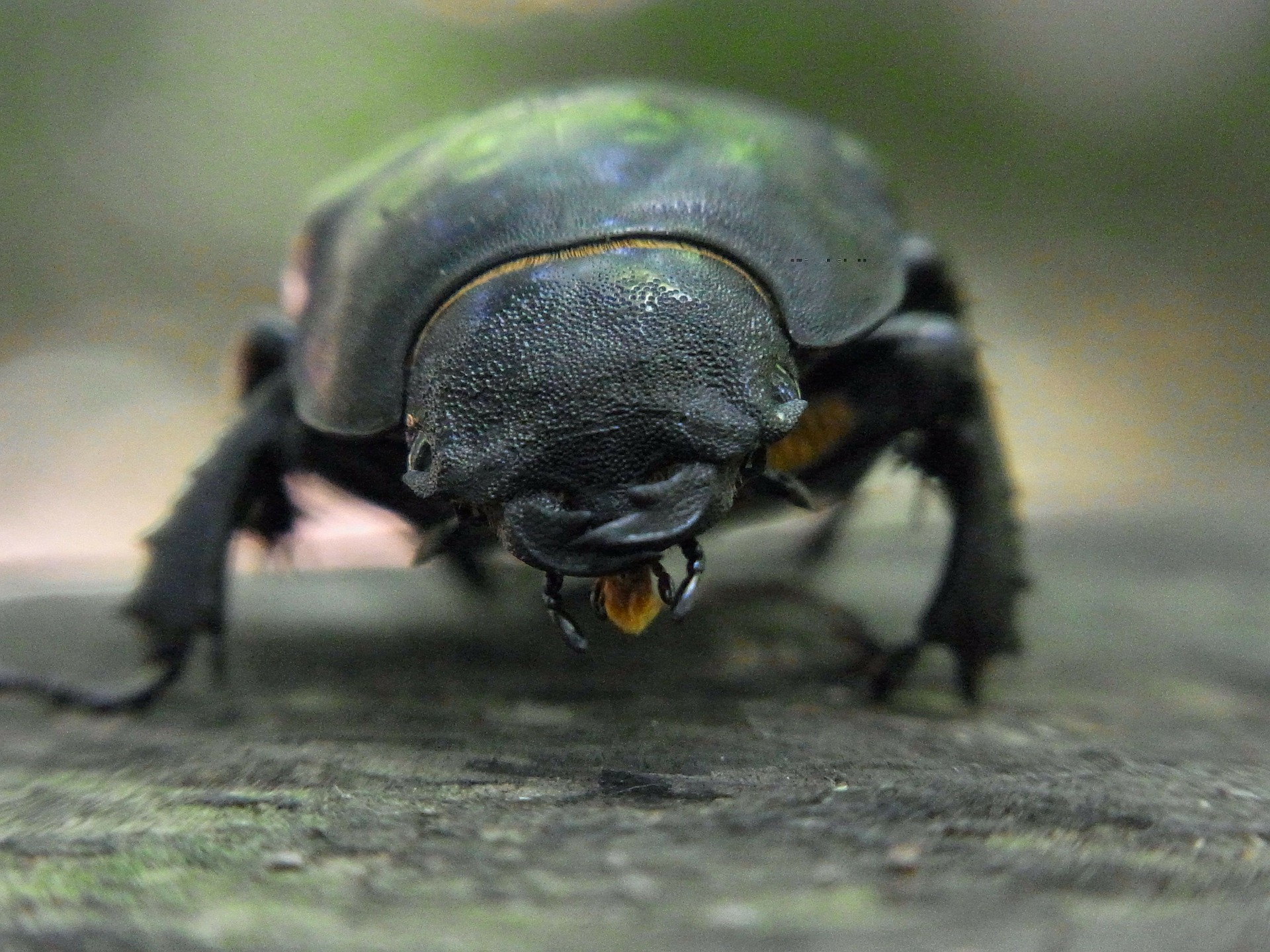 Lacking the grace of a butterfly, the agility of a praying mantis or the industriousness of a bee, ground beetles are not included in the current list of trendy bugs. In fact, many people have no idea what they are losing when they deliberately squash one of these beneficial insects as it scurries away. 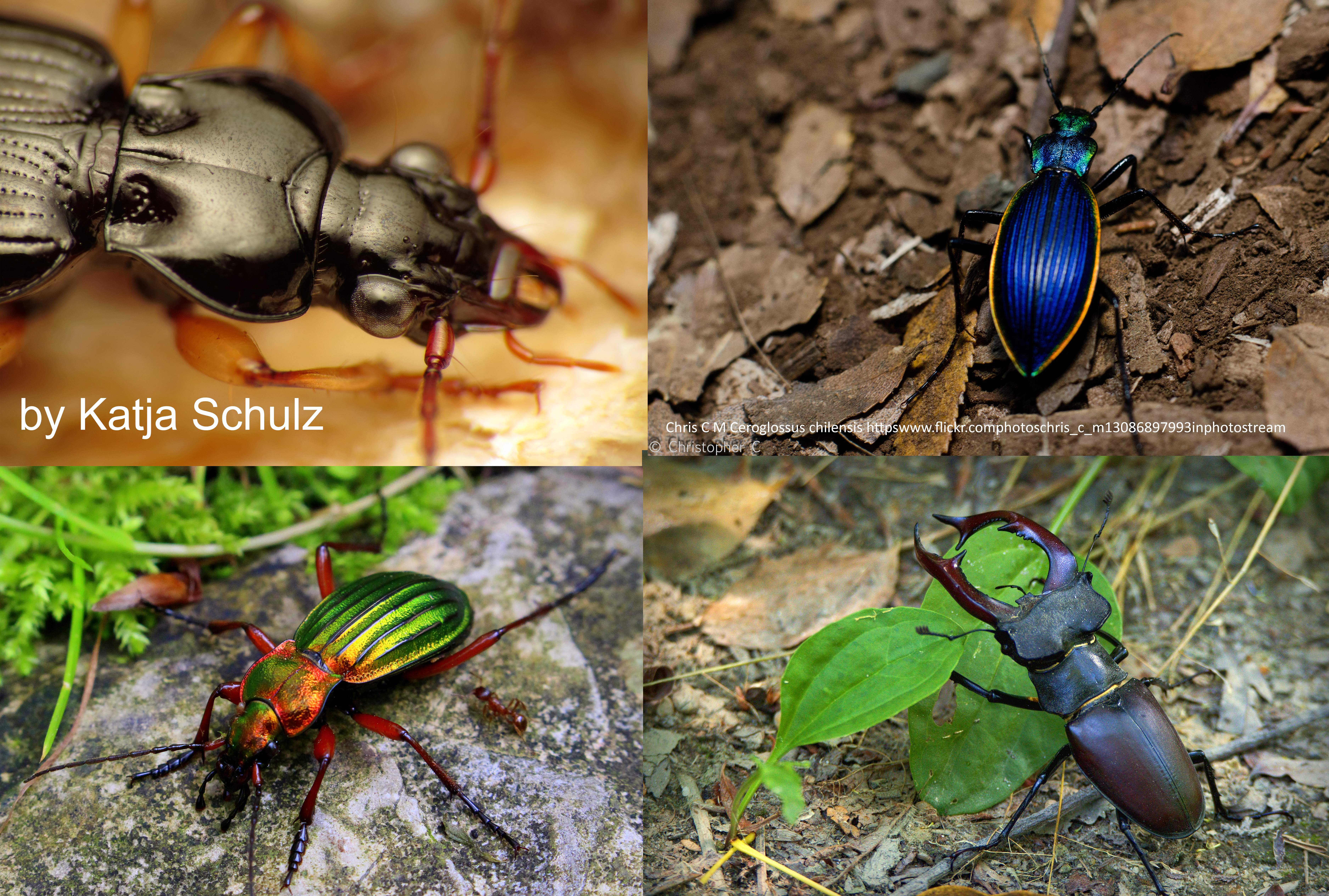 There are about 2500 species of ground beetles in the United States. Most are small, ¼ inch to ¾ in, and dark brown or black in color. A few though, are brightly colored —  metallic greens, blues and reds. All have flattened bodies with narrow heads, slender antennae and large, strong mandibles. Although they do have wings, most do not fly. All but one species is nocturnal, feeding at night and hiding under rocks, logs and leaves during the day. 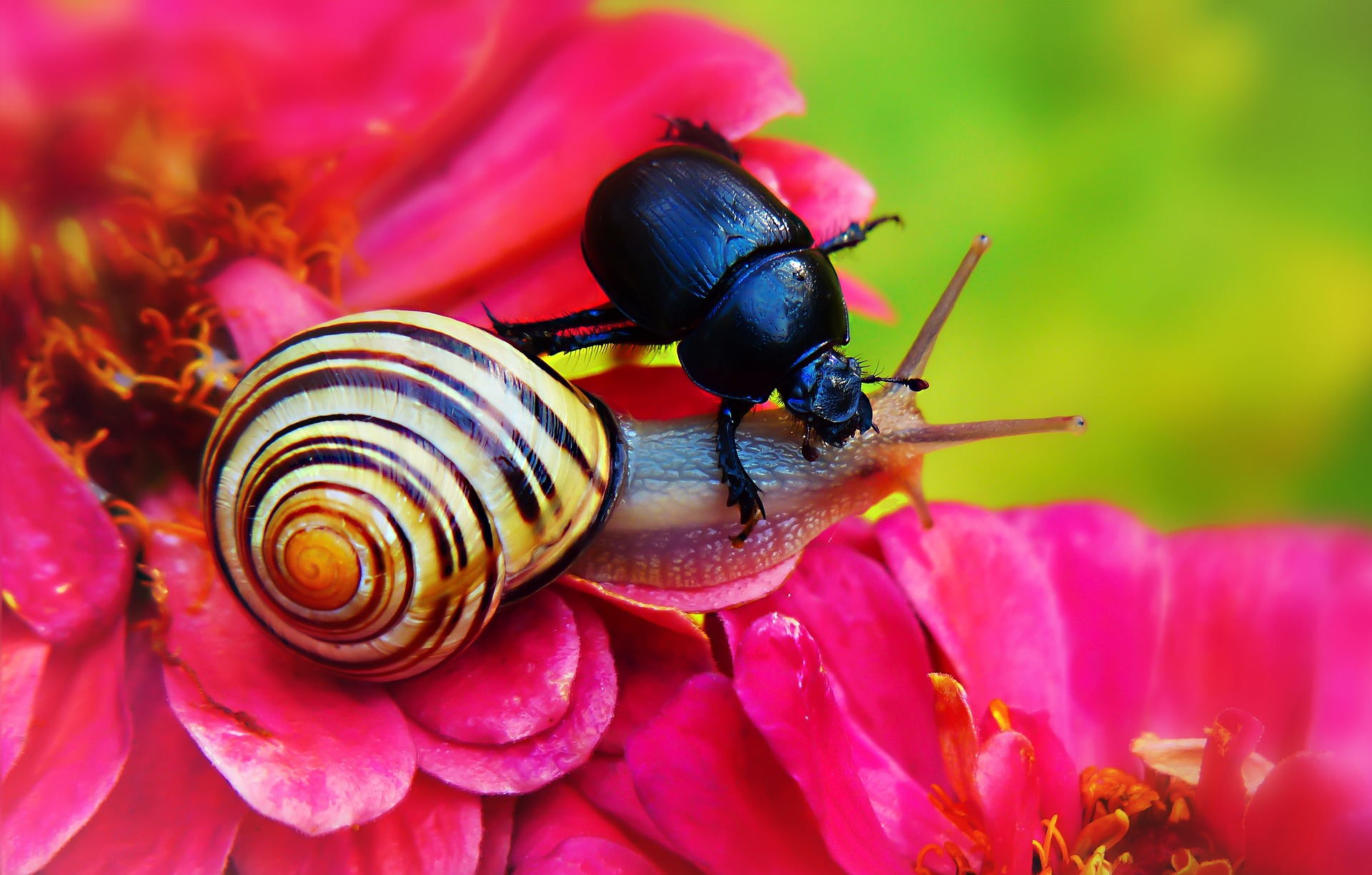 Ground beetles and their larvae are insatiable predators, eating their body weight in insects every day. Although their diets can be species specific, most ground beetles hunt caterpillars, slugs, snails, grubs, aphids, asparagus beetles, squash vine borers and Colorado potato beetles, snatching them from leaves. Other species eat fruit, seeds and even textiles. 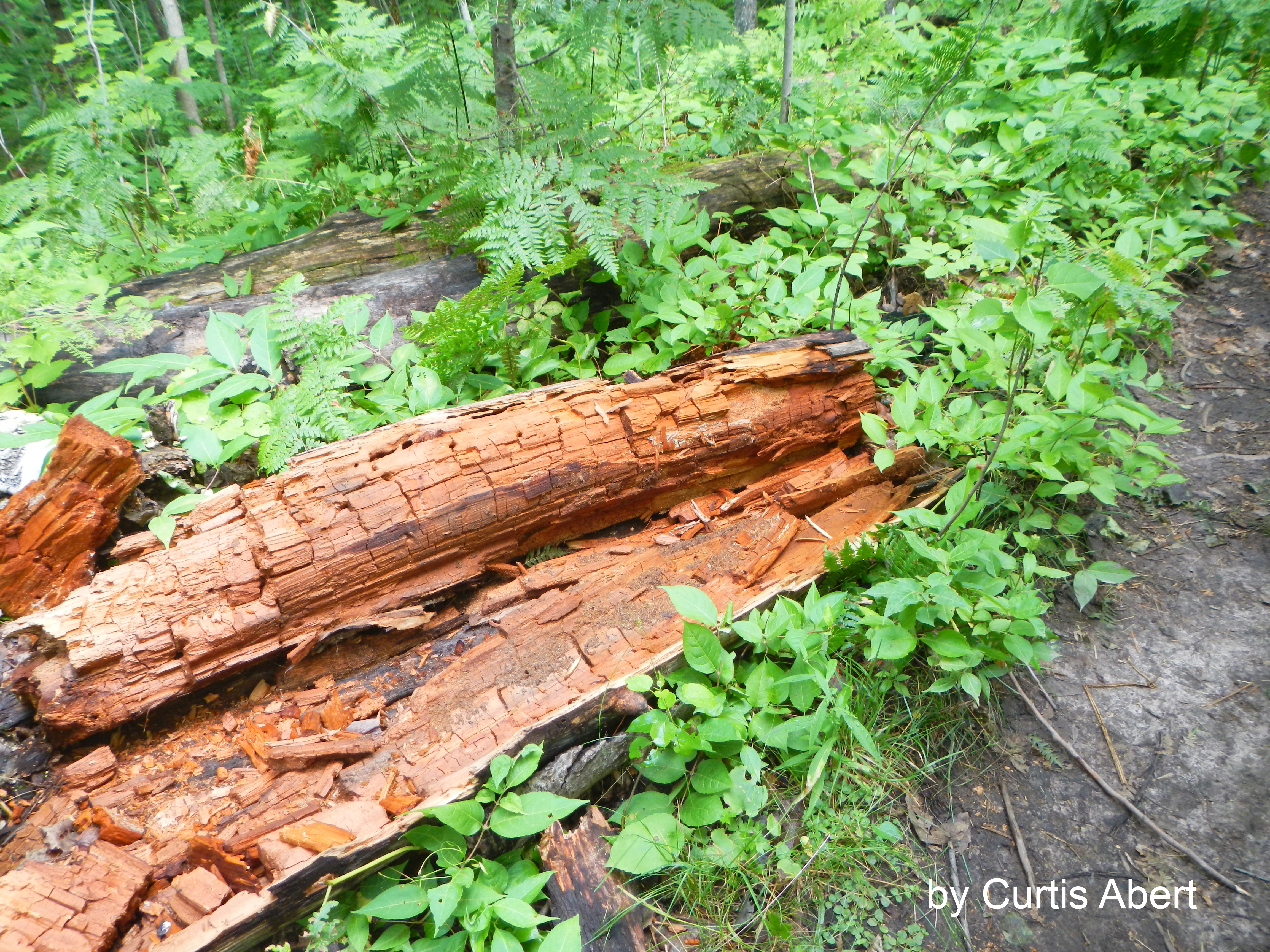 Ground beetles do not seem to be attracted to plants, but do look for dark, moist areas in which to rest during the day.