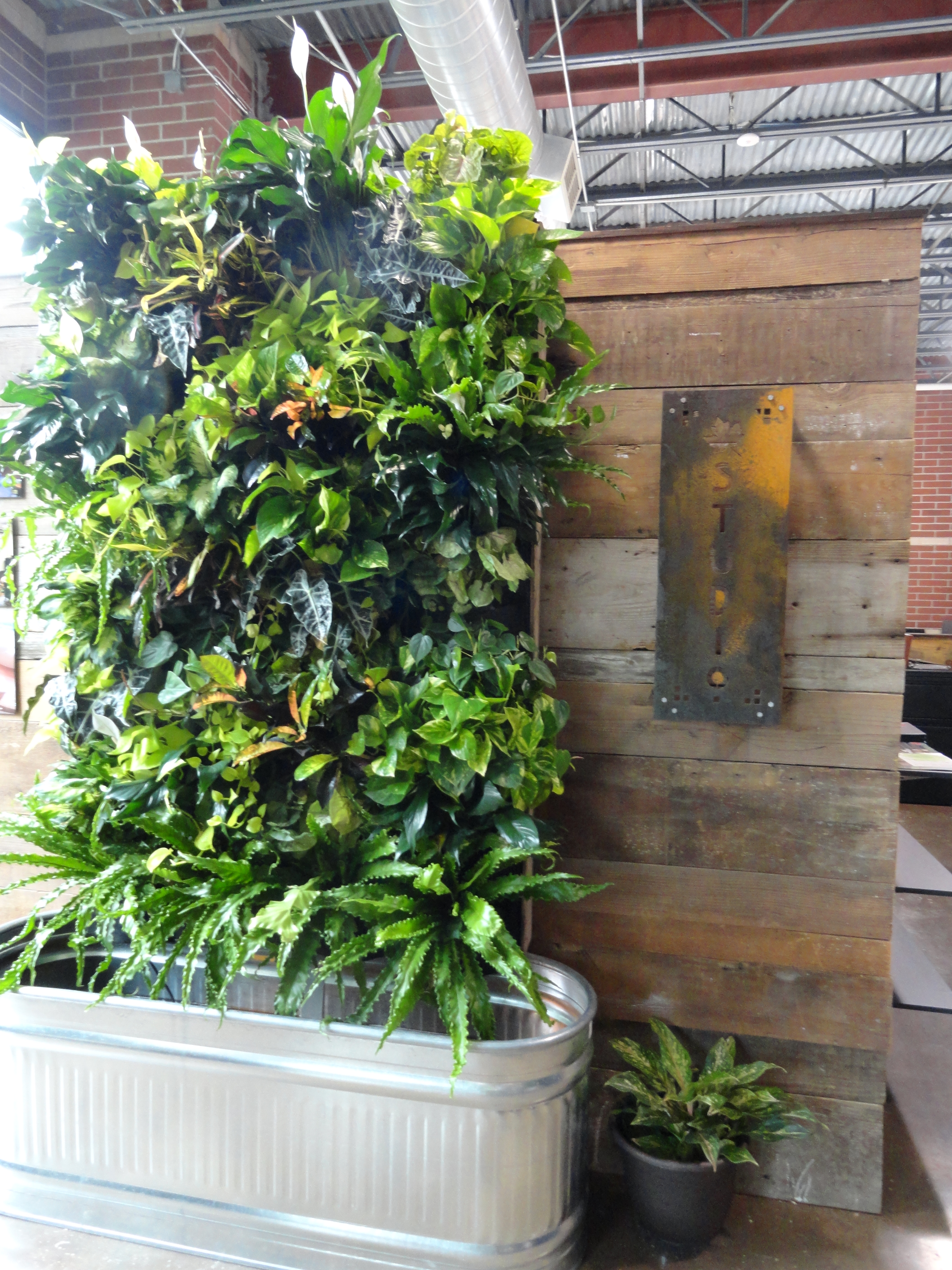 One of my favorite sessions from the recent Perennial Plant Conference I attended in Chicago was on Living Walls. It had been a reluctant choice at first — a lesser of two evils type of choice. Surprisingly though, after the first few minutes, I was hooked. The presenter didn’t try to teach me how, instead he showed me why. And he made me a believer.

Having seen a few in Kansas City, I thought that I knew what living walls (and by extension green roofs) were. What I didn’t really understand was what an art form they can be and how beneficial they are for us individually and to our struggling earth. 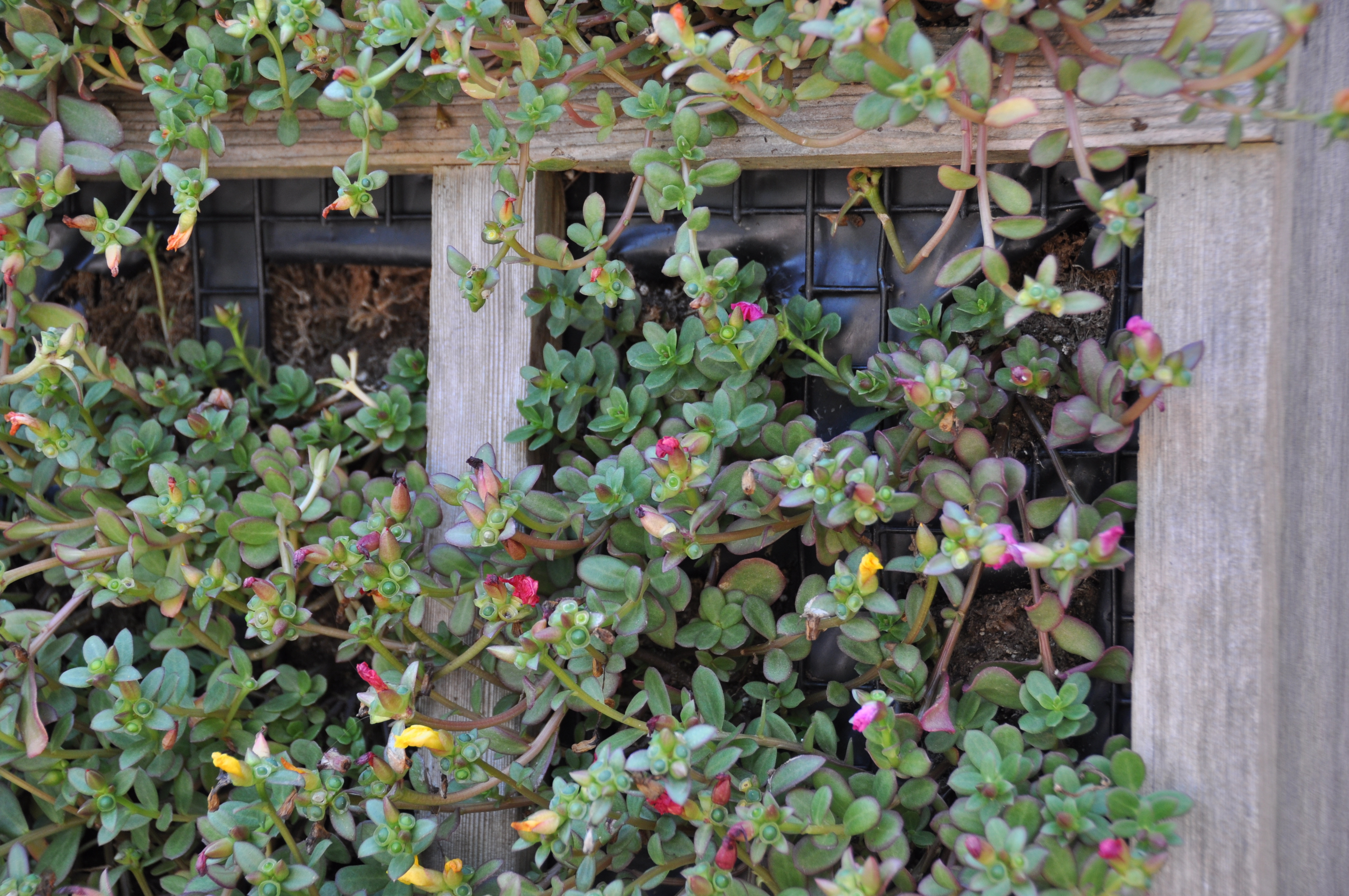 For those who may be uncertain about it, a living wall, or a vertical garden, is a system of panels that allow plants to grow vertically against a wall. Unlike vining plants such as ivy that are planted in the ground and cling to the wall with tendrils, the vegetation in vertical gardens is planted in some type of growing medium held in bags, bins or other types of modules. Hidden reservoir systems deliver water and fertilizer to the plants. Vertical gardens can be installed either indoors or outdoors and can be used for foliage plants, flowering plants, vegetables and herbs. 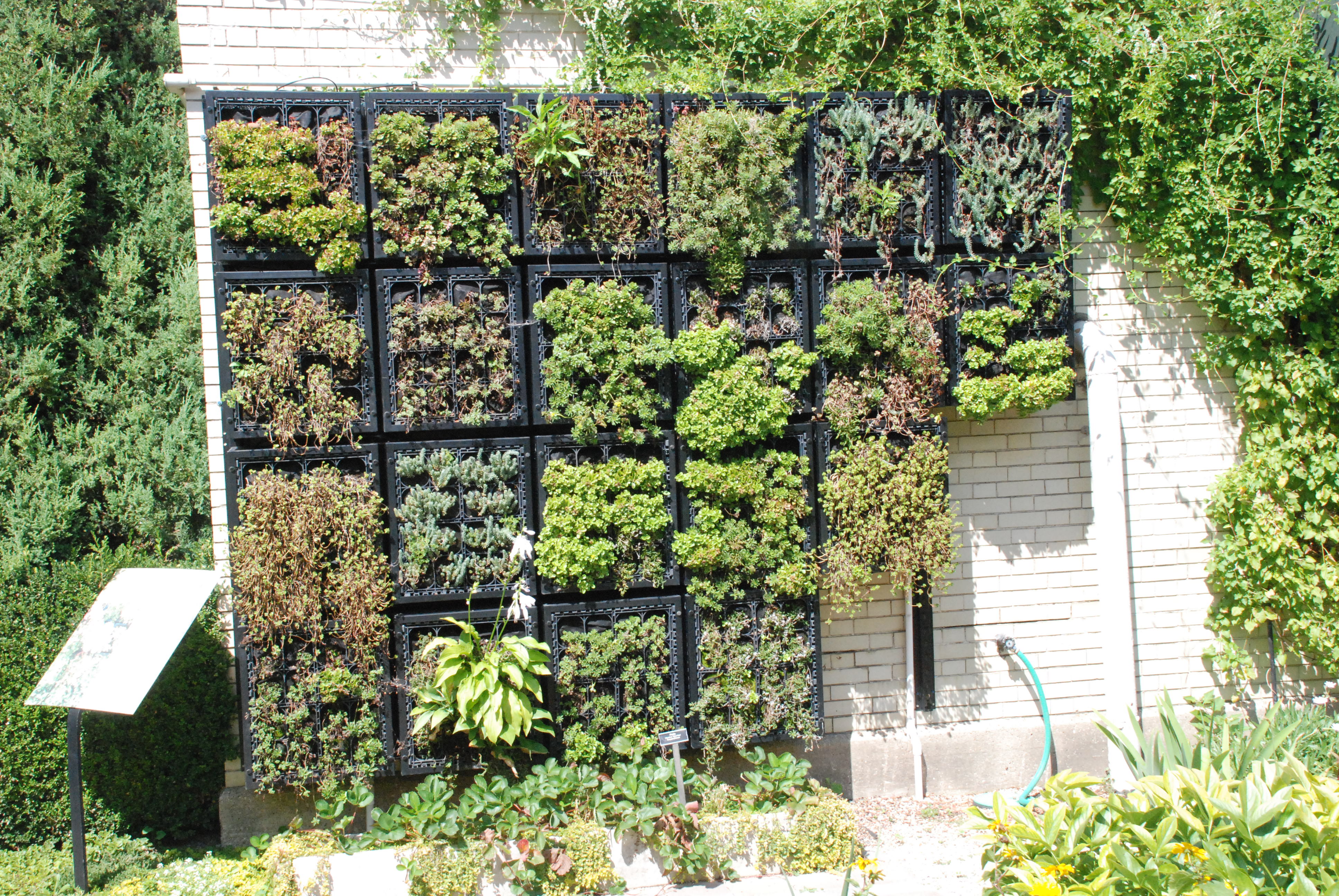 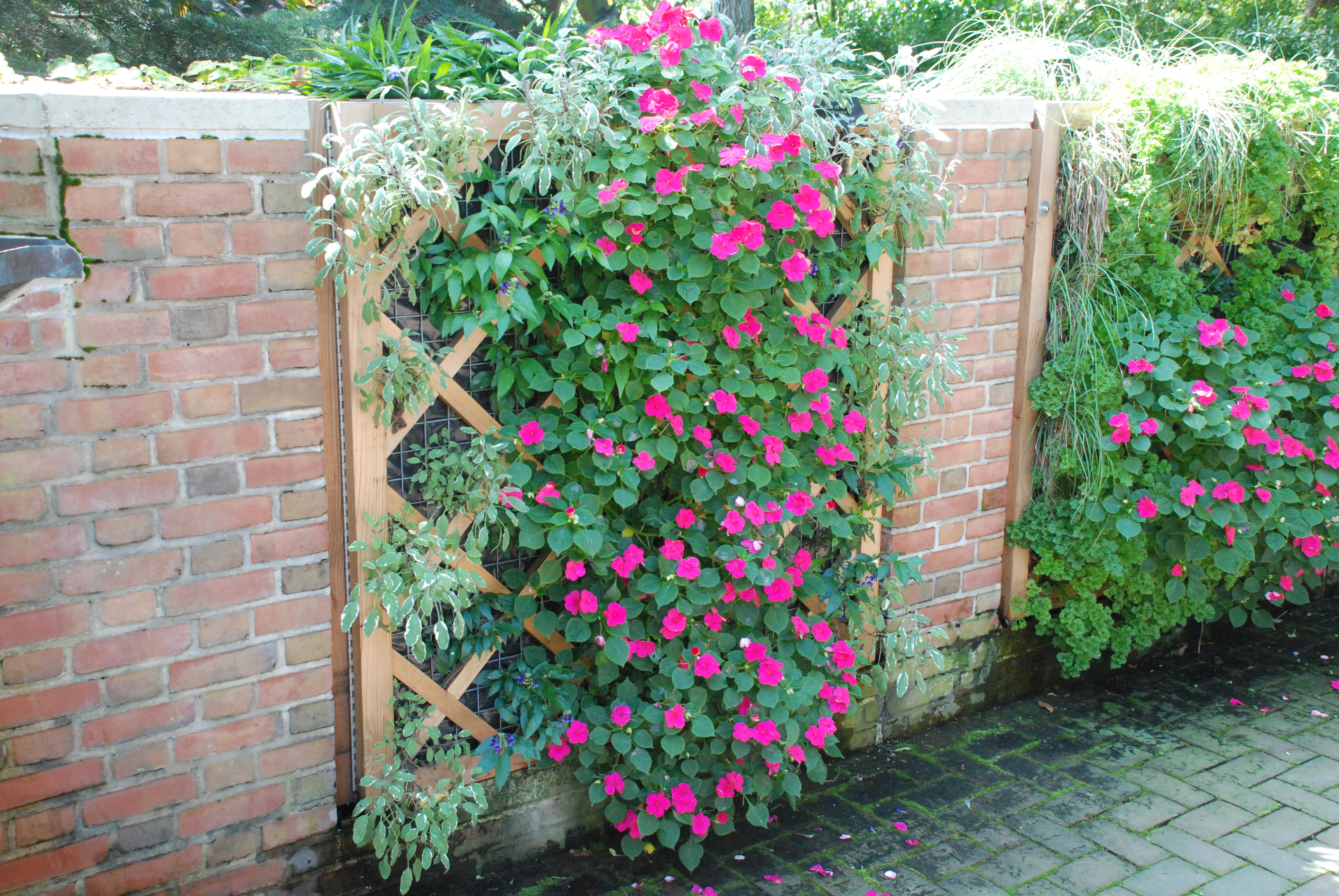 Similarly, a green roof is a roof that has been specifically designed and engineered to support plant life. Some green roofs are extensive, which means that they are not intended for public access, but instead are densely planted with low-growing, herbaceous plants like sedums and  creeping thymes that tolerate poor soil conditions, wide ranges of temperatures and intermittent waterings. Extensive green roofs tend to require less maintenance once they become established.

A second type of green roof is an intensive green roof. It has a thick soil level and generally  includes pathways and areas for public use. Intensive roofs support a wider variety of plant material, but also require more maintenance, often as much as a ground level garden.. Considerable engineering is required to make sure that their weight is adequately supported. 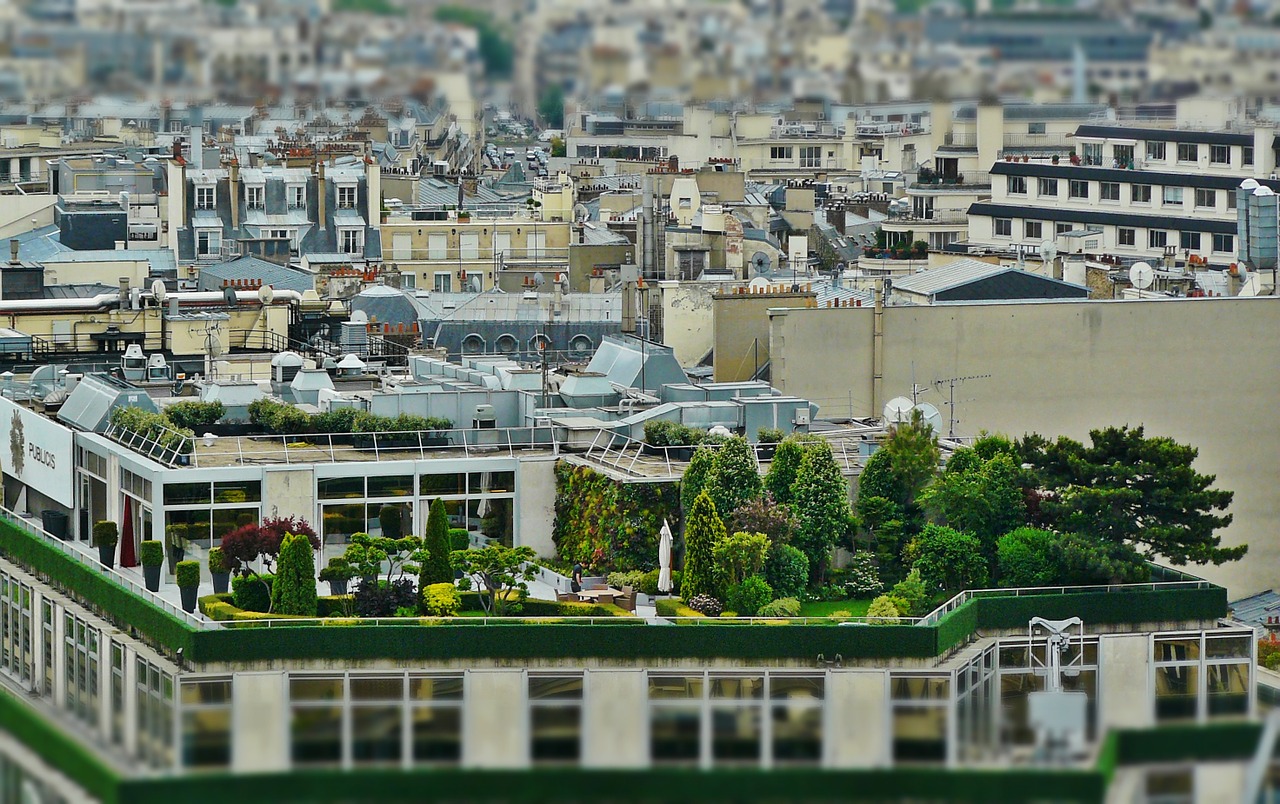 Like so many other of our revolutionary “new” ideas, living walls and green roofs can actually be traced back to ancient cultures. The most well-known ones, of course, are the Hanging Gardens of Babylon. Ancient Greek historians described magnificent gardens that some believe King Nebuchadnezzar had built in 605 BC for his wife, Queen Amyitis, who had originally come from a lush, mountainous area. Legend says that she was homesick and to give her comfort and ease her troubled mind, her husband had the gardens constructed. 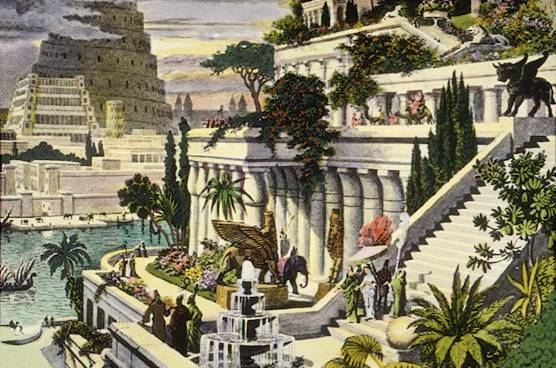 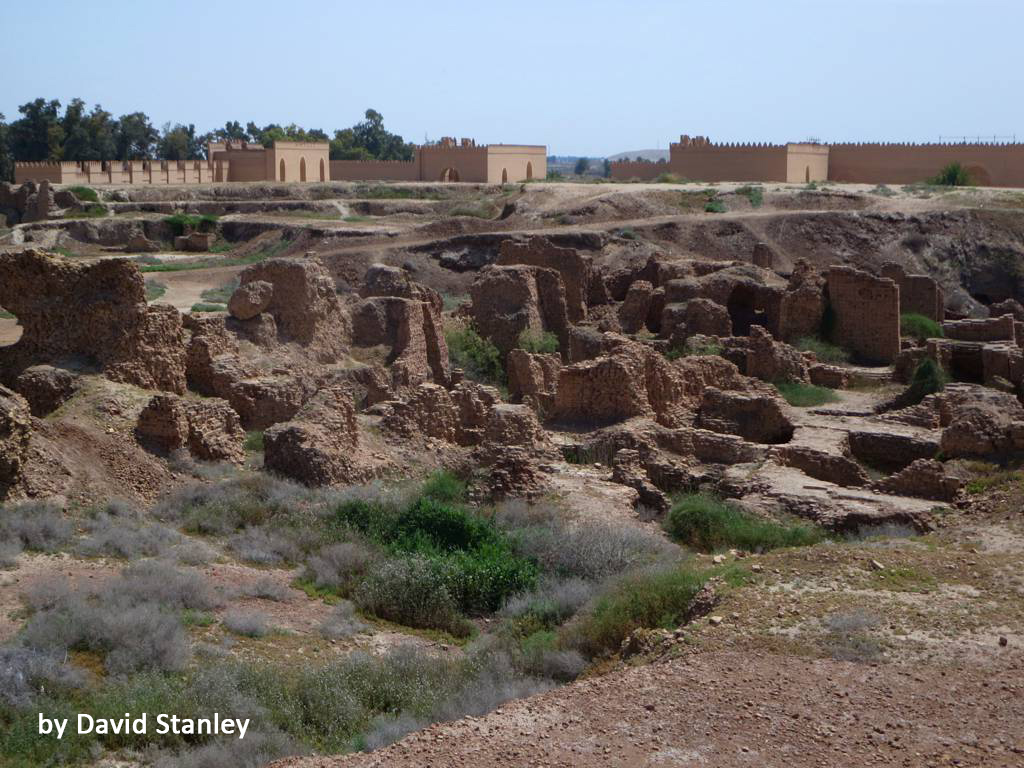 During the reign of Augustus, the Romans were known to plant trees on the tops of their institutional buildings. Throughout the Renaissance, green roofs were part of the Italian landscape; Russians however, favored hanging gardens. The 1800s saw sod roofs and houses across the North American prairie. By the twentieth century, green roofs were common across Germany and found in many other European nations. 1938 saw the first modern outdoor living wall patented by Stanley Hart White, a University of Illinois professor. In 1986, at the Cité des Sciences et de l’Industrie in Paris. Patrick Blanc, Adrien Fainsilber and Peter Rice worked together to design and install the first indoor green wall in a public space. 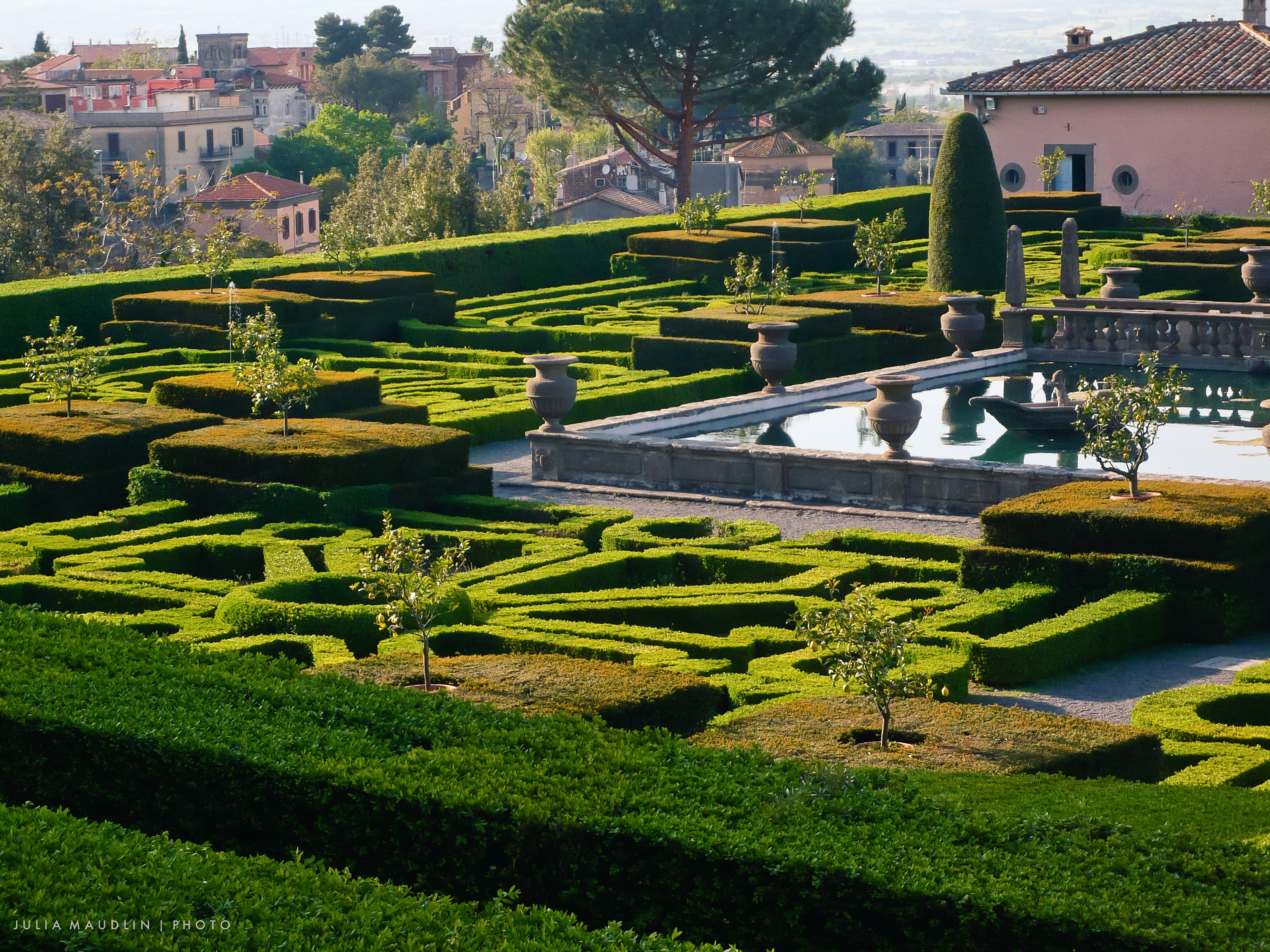 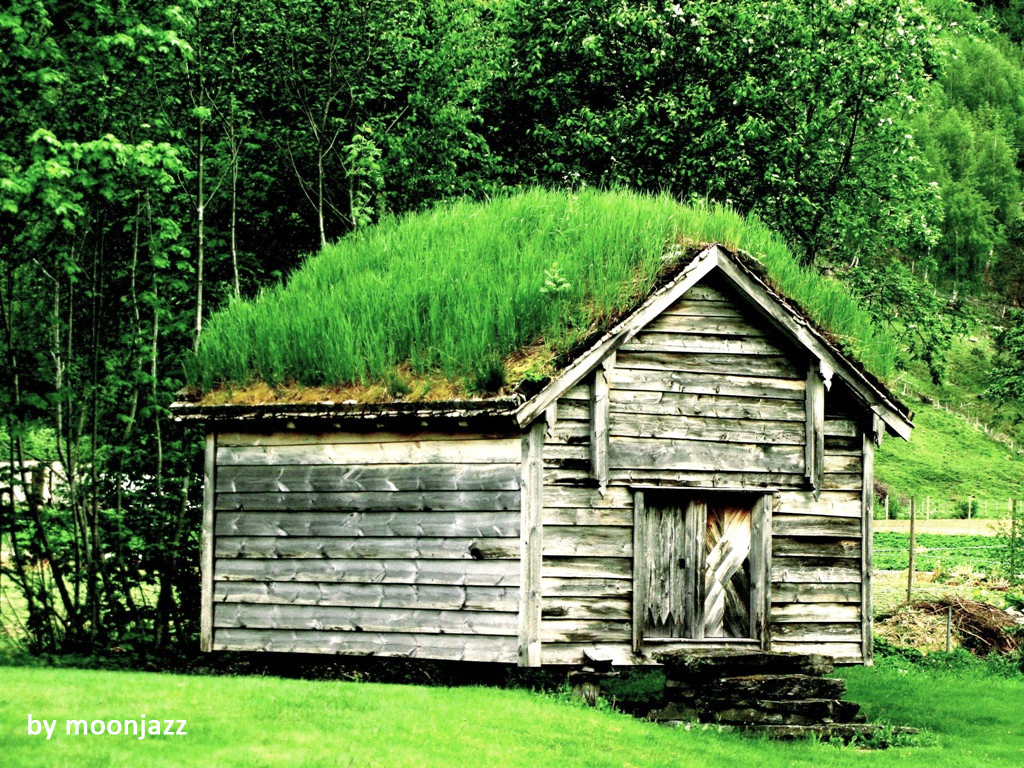 Improve the quality of human life 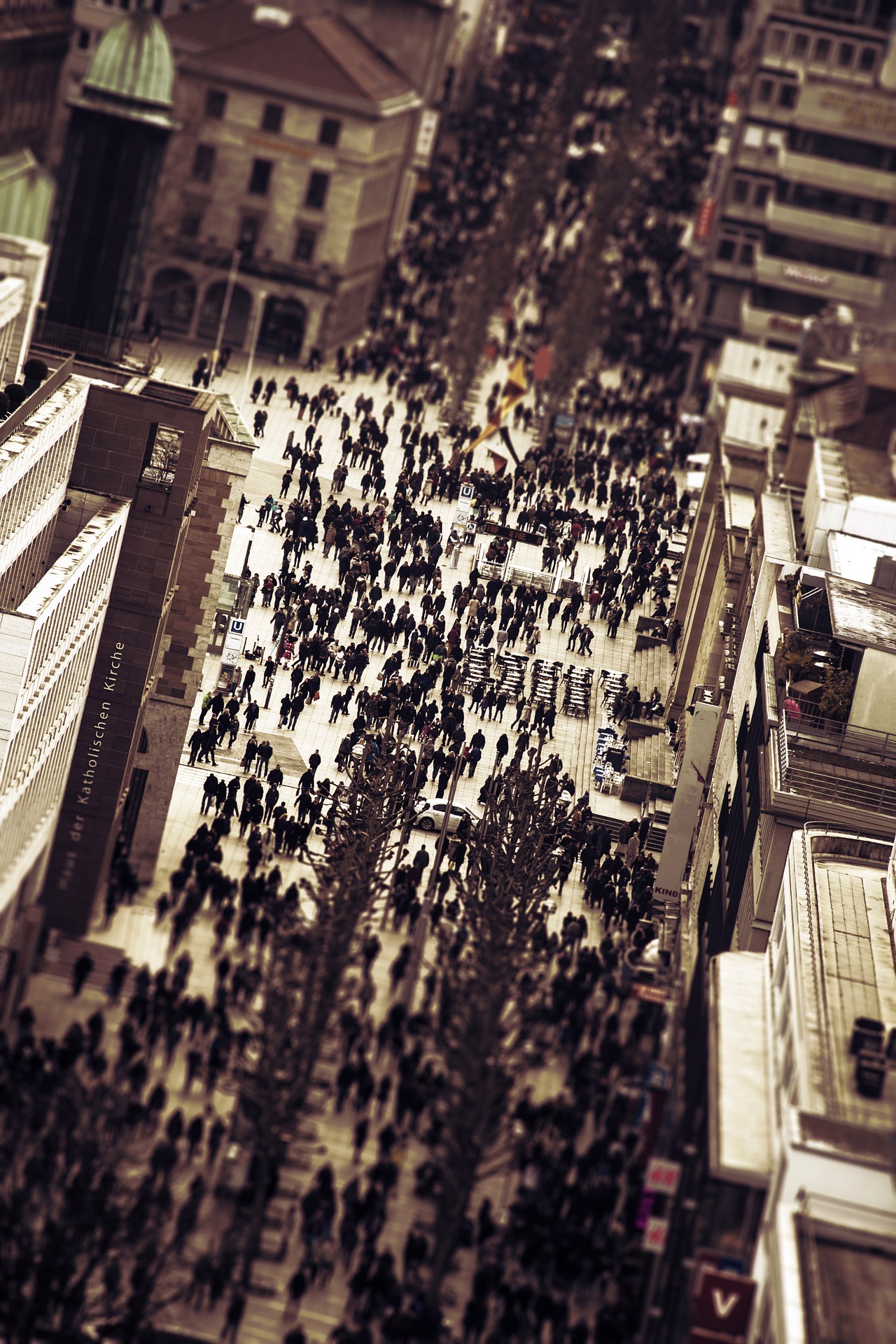 Long before our cities became concrete and asphalt oases, Henry David Thoreau said, “A remedy we can never have enough of is a healthy dose of nature.”  The sentiment has never been truer than it is today. Crowding out a daily dose of nature has taken a toll on the physical and mental health of our citizens. More Americans suffer from stress related illnesses like high blood pressure and diabetes than ever before. 1 in 5 adults experience some form of mental illness every year, and 18% report disabling episodes of anxiety disorder and depression. 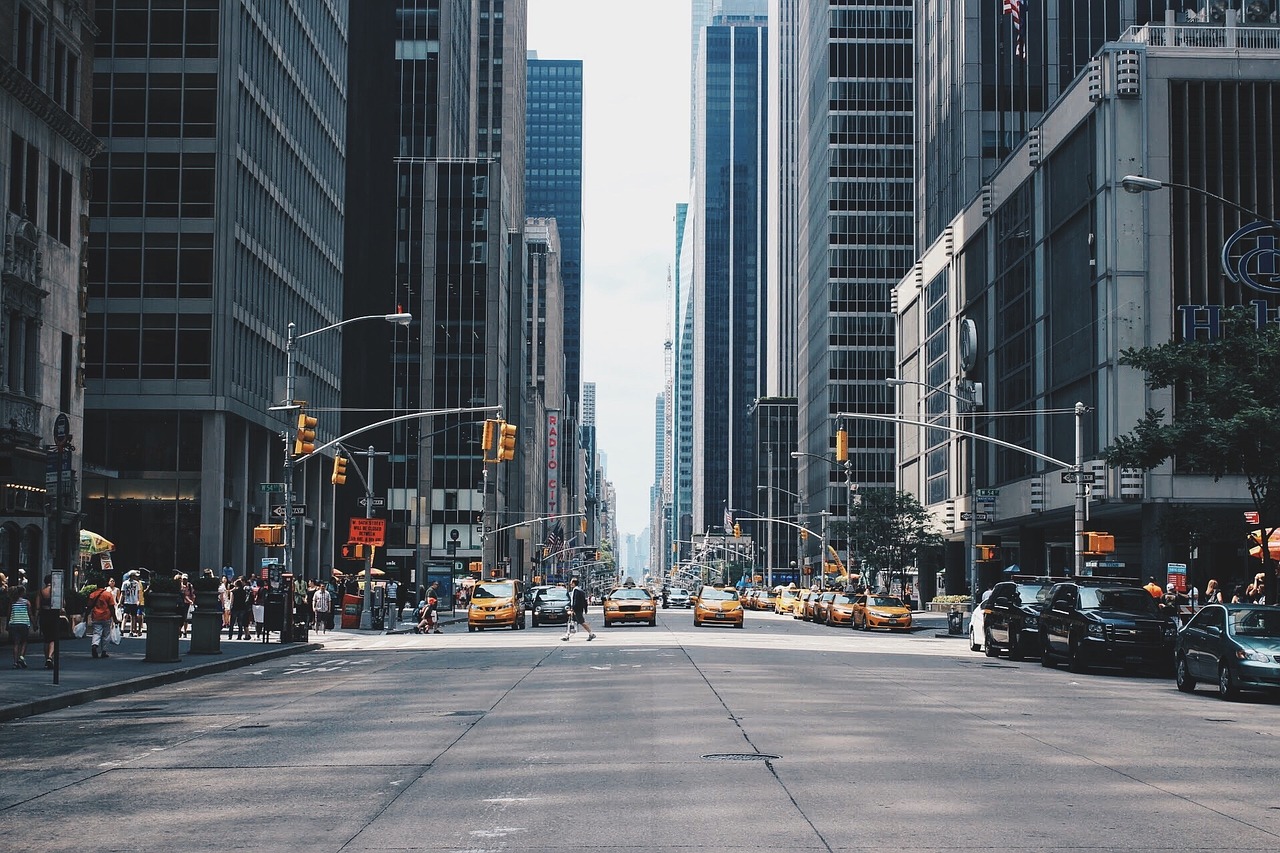 Regular access to nature is recognized as a vital part of a healthy lifestyle. It is known to lessen anxiety, lower blood pressure and reduce stress. (See last week’s blog for specific results and recommendations.)  Unfortunately, green space is often limited, unevenly distributed or totally unavailable in many of our urban areas. Adding green roofs and living walls to our urban landscapes increases the opportunities for city dwellers to enhance their lives through contact with nature.. 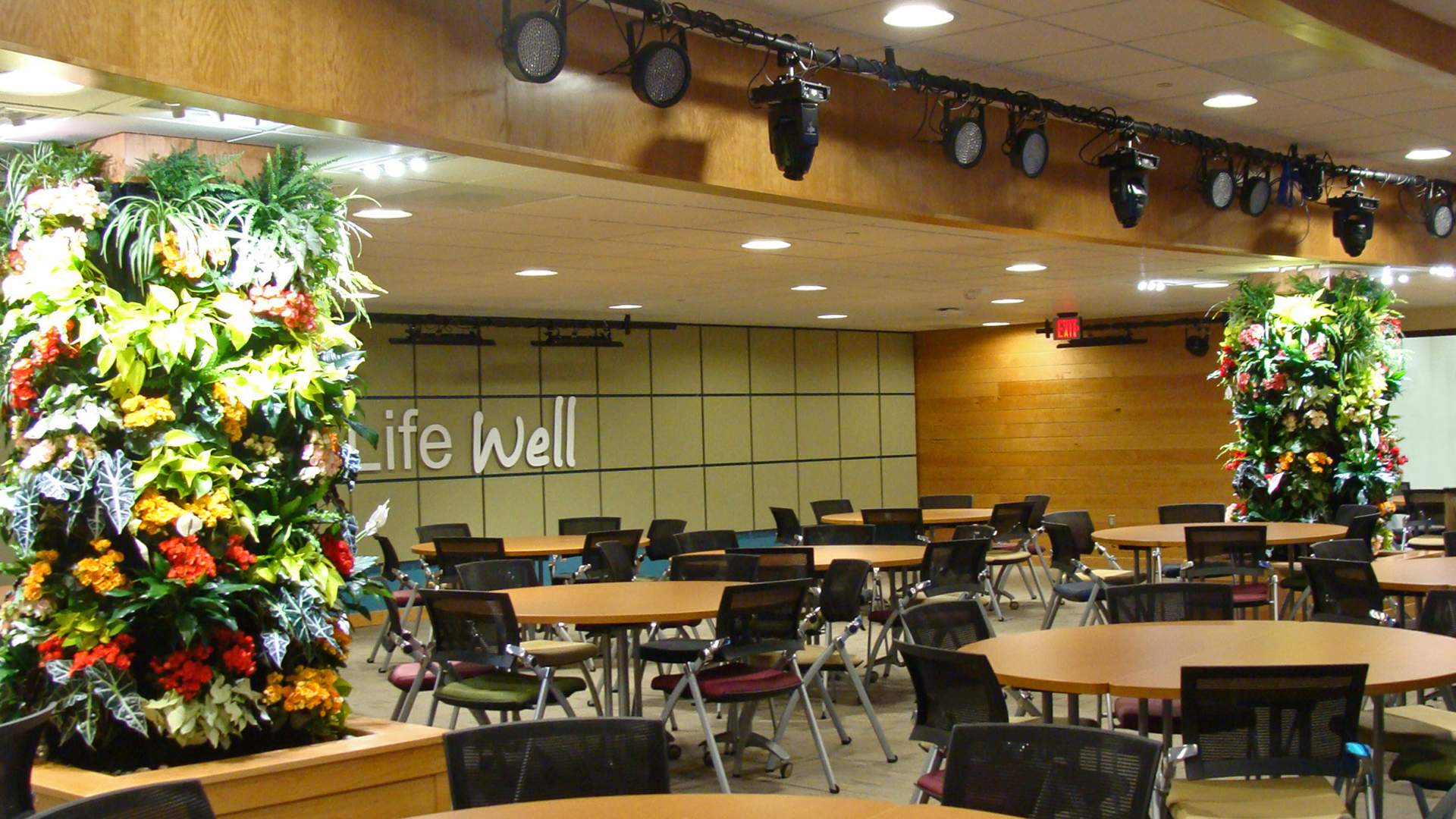 It is a well known fact that vegetation helps to remove pollutants, especially the noxious gas carbon dioxide, from the air.  As the stomata of leaves open, they absorb carbon dioxide from the air which is then used in the process of photosynthesis to produce chemical energy needed for growth . Currently, plants absorb only about a quarter of the greenhouse gases that humans produce so increasing masses of plants may result in cleaner air for communities. 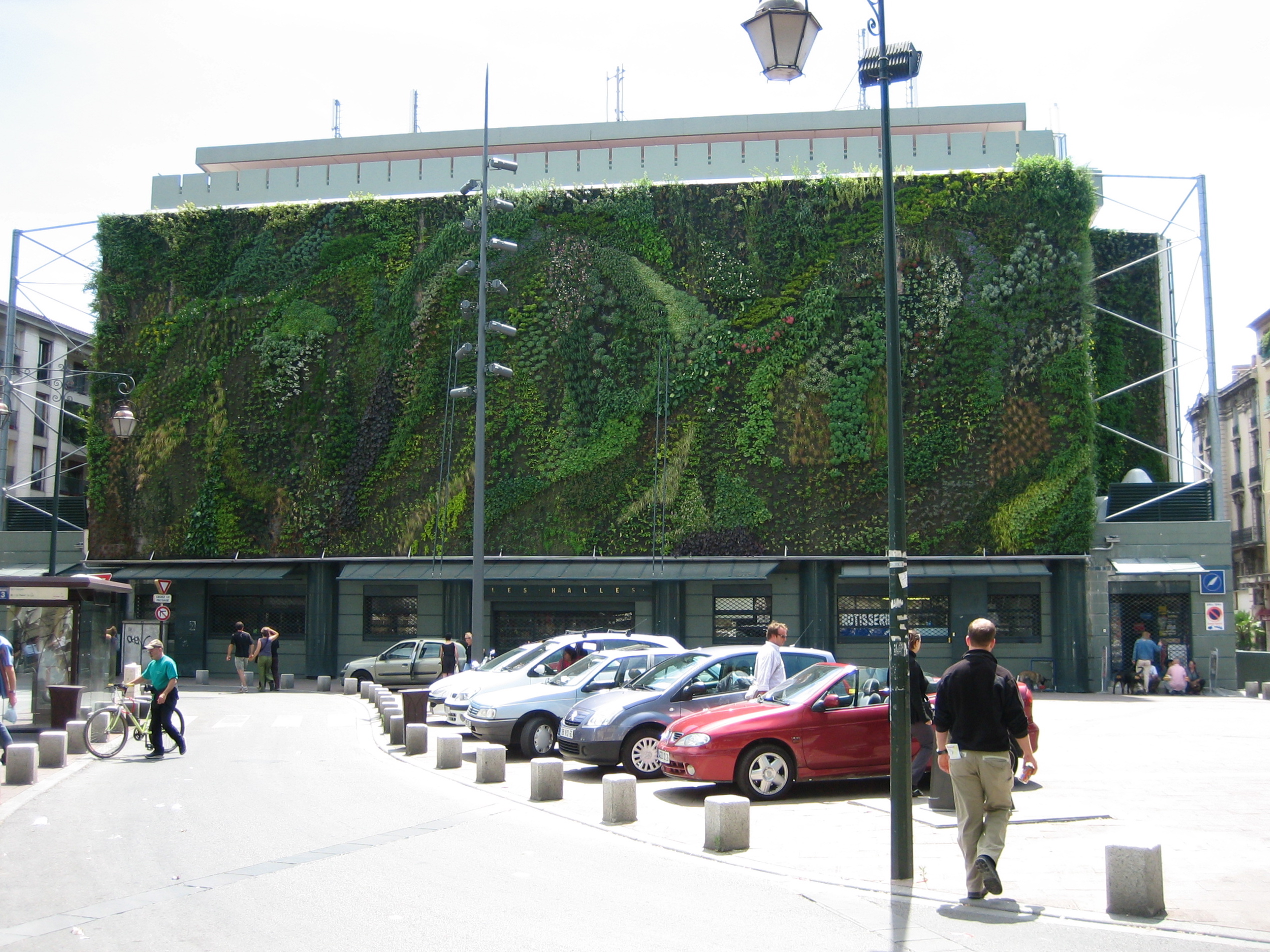 Green roofs and living walls act as excellent insulators for buildings, reducing the amount of energy consumed for both heating and cooling. One study found that, depending on the climate zone, installing a green roof reduces a building’s winter heat loss up to 25% . During summer months, again depending on the climate, a green roof can reduce the need for air conditioning as much as 75%.  As individual energy needs are reduced, total energy production in a community can be cut, eliminating a significant amount of greenhouse gases emitted into the air. 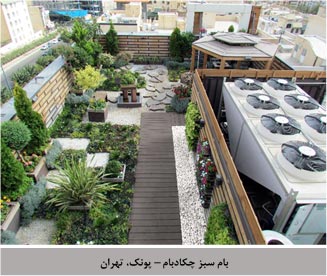 A heat island is an “urban area or metropolitan area that is significantly warmer than its surrounding rural areas due to human activities.”  During the day, heat islands can be 6 or more degrees F warmer than their surrounding areas, while at night the difference can be as much as 22 degrees. Besides providing shade, green roofs and living walls add moisture to the air through evapotranspiration, which helps reduce air temperatures both inside and outside buildings.  ( Evapotranspiration is defined as the process by which water is transferred from the land to the atmosphere by evaporation from the soil and other surfaces and by transpiration from plants.) When temperatures are lower, then less air conditioning is needed which results in less overheated air from air conditioning units being released into the air. 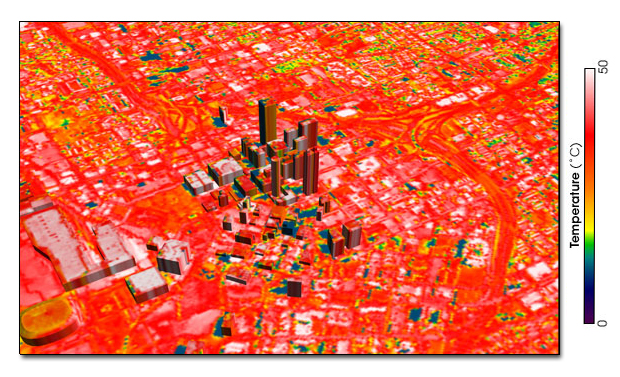 The average decibel level of a city street is about 60 decibels, which is loud enough to cause irreparable hearing damage over time. Plants absorb sound through their stems, leaves, branches and bark. Planting mediums also help to absorb noise. The flexible surfaces of plants also deflect and refract sound waves, breaking them apart and deadening noise rather than amplifying it. Dense plantings, such as those found in mature living walls, can reduce noise by 6 to 15 decibels, which could make a significant difference to your hearing. 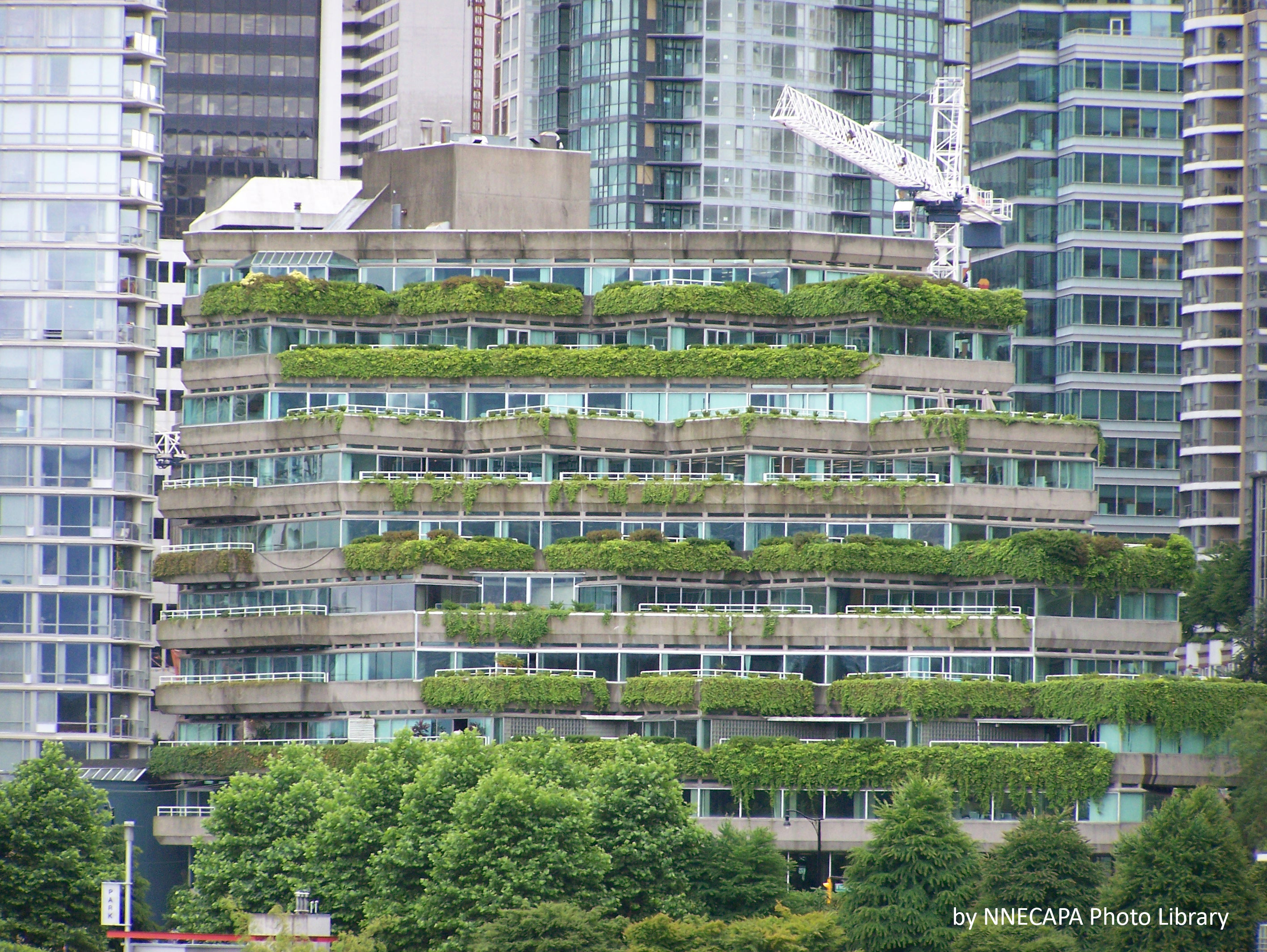 Green roofs are especially effective stormwater management tools since they have the ability to capture and store up to 75% of rainwater in their plants and soil.  The remaining 25% of storm water percolates through the vegetation and the soil base and is slowly released into storm drains. Less run-off into water systems means less potentially polluted water reaching streams, rivers and lakes. Less run-off also means fewer tax dollars spent to repair and maintain municipal water and sewer systems. 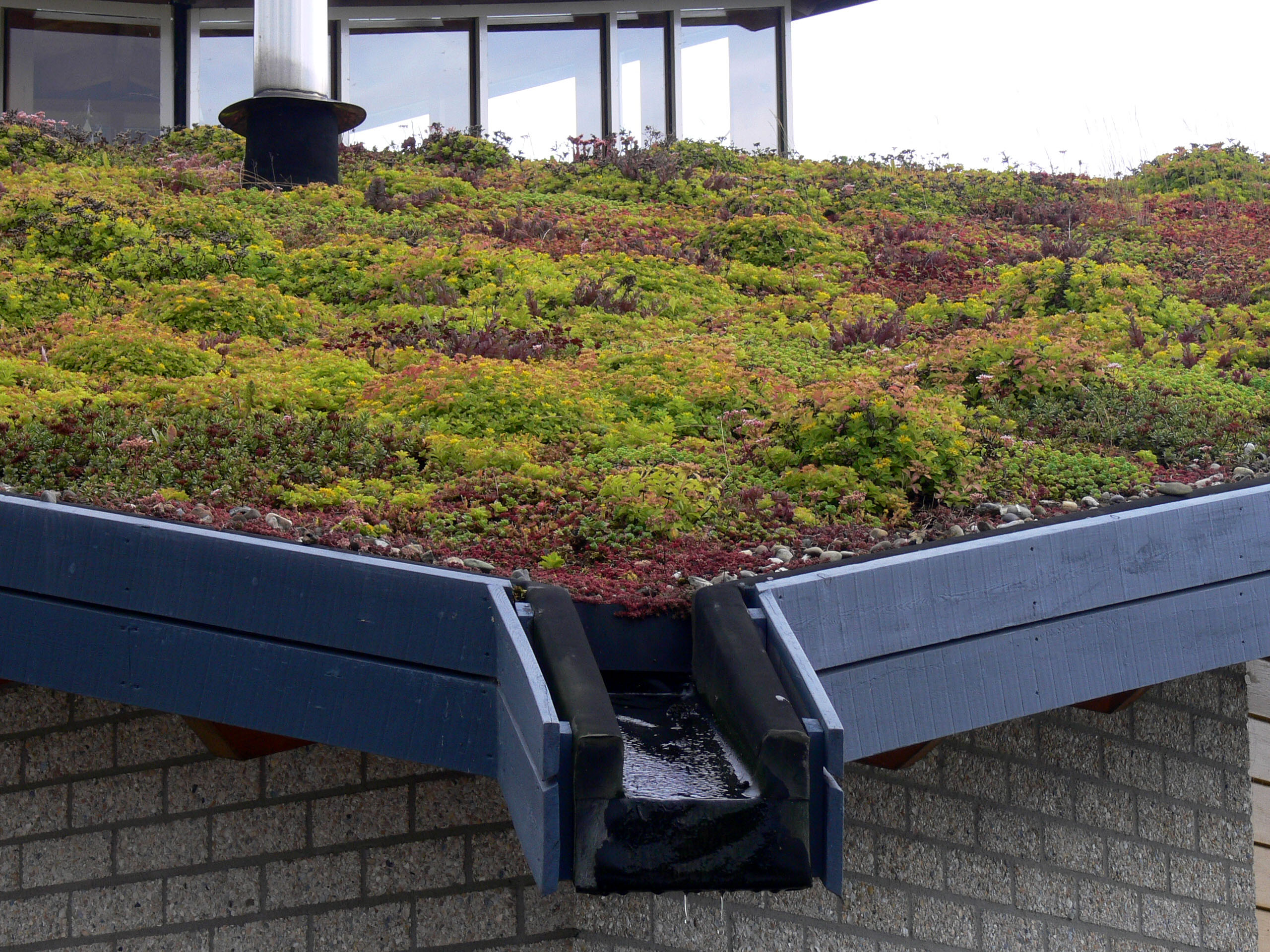 Create habitats for insects, birds and other wildlife

Both green roofs and vertical gardens can help improve biodiversity by providing much needed green corridors and suitable habitat in urban areas that are typically lacking in green space. Roofs and gardens that are planted with a broad range of native species and include hollow logs, twigs, rocks and other natural elements tend to attract more birds and insect pollinators than those planted with a single species. 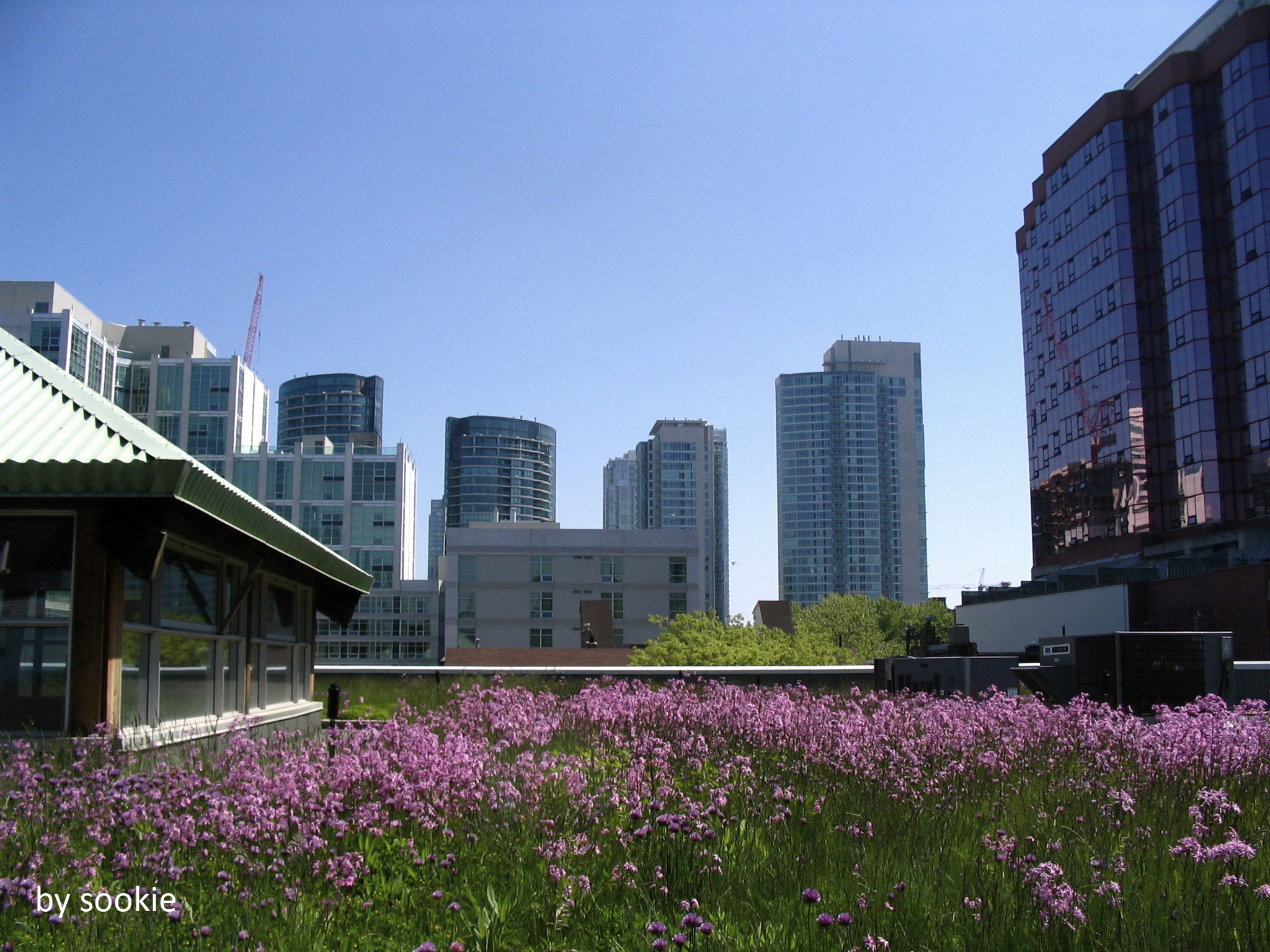 Green roofs and living walls are more than just practical gardening applications  — they are living art. Using plants as their media, horticultural designers create unique canvases that can convey every emotion from drama to whimsy and that evolve over time. From inception, no two are ever exactly alike and once gone, none can ever be recreated. 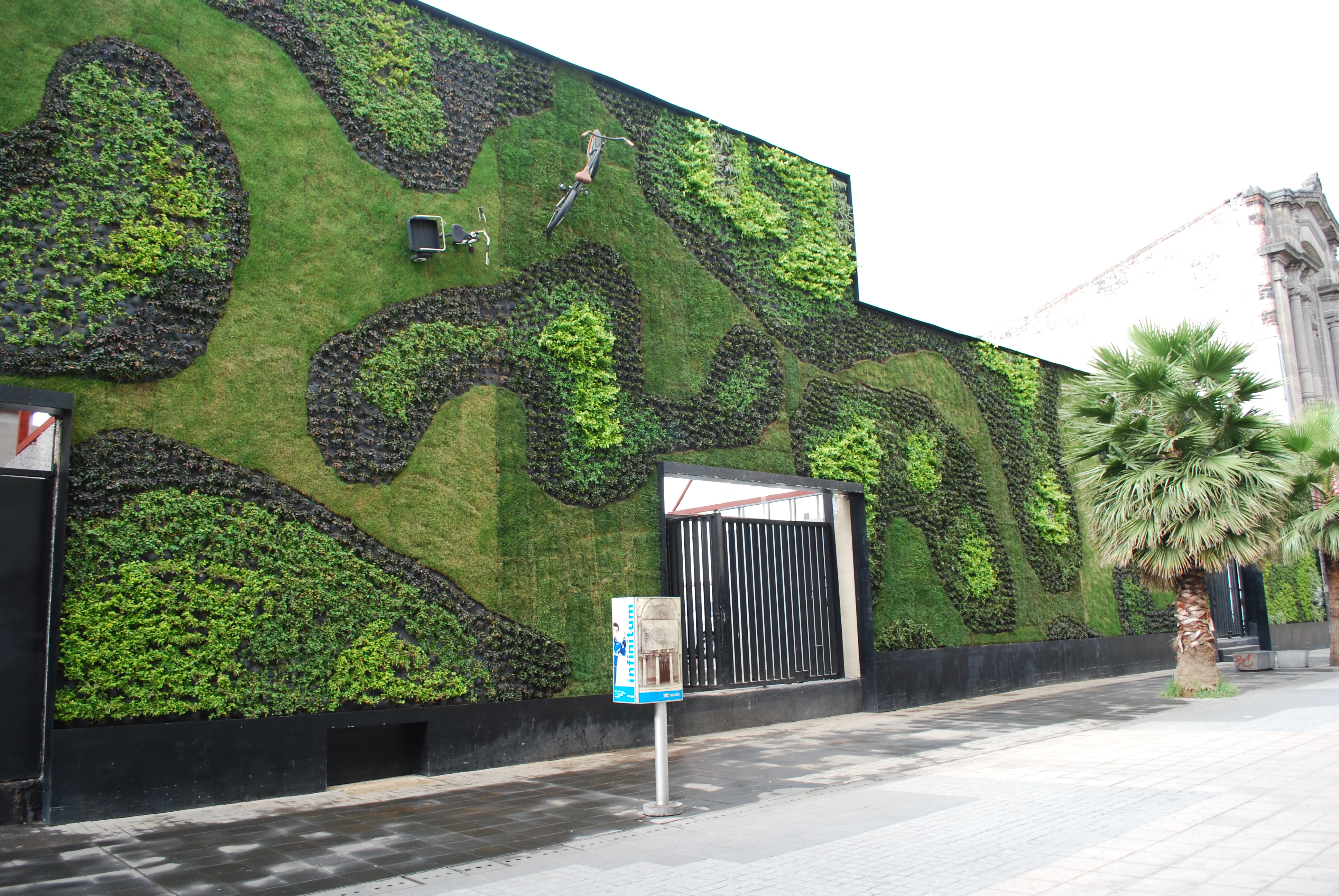 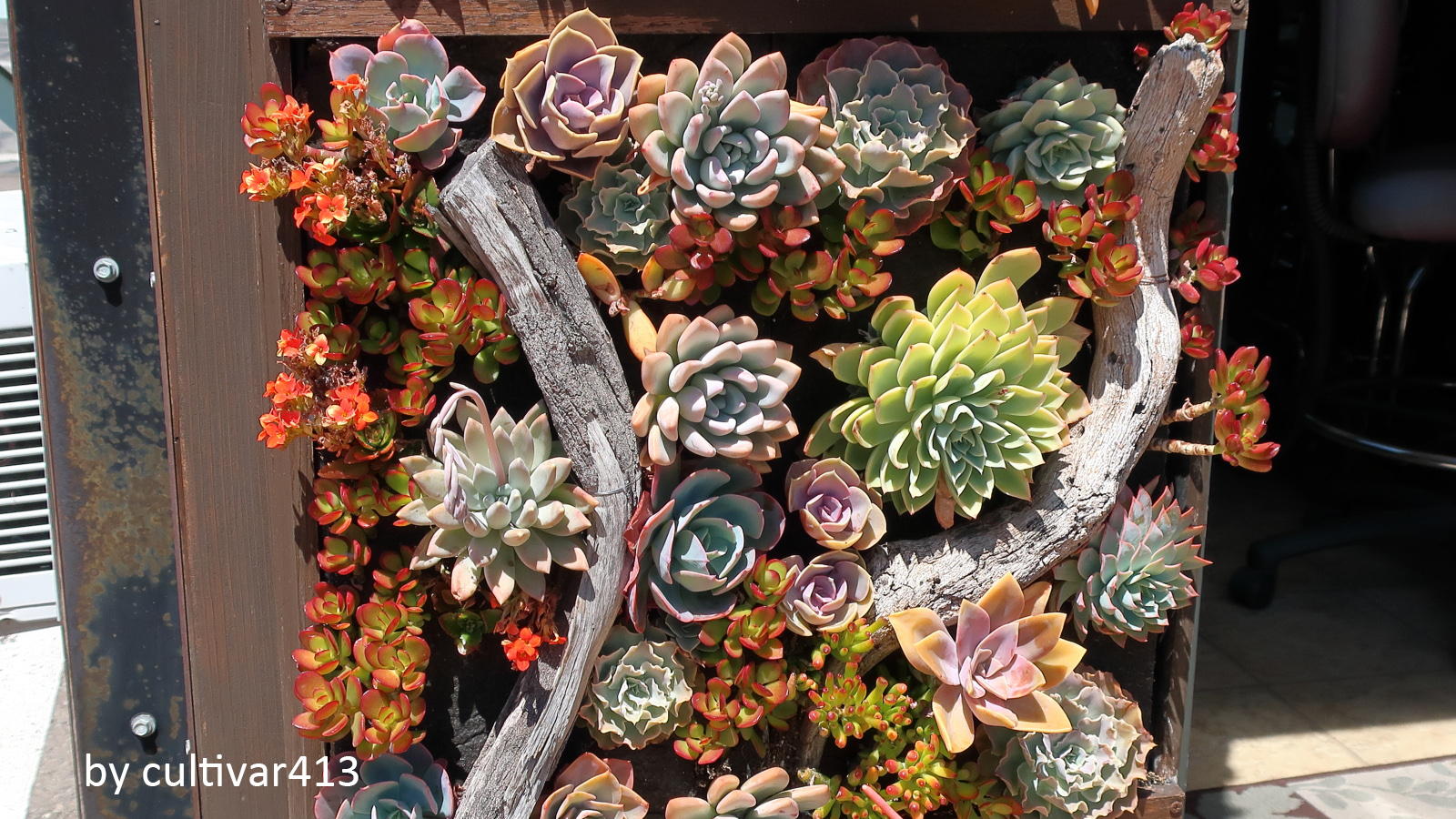 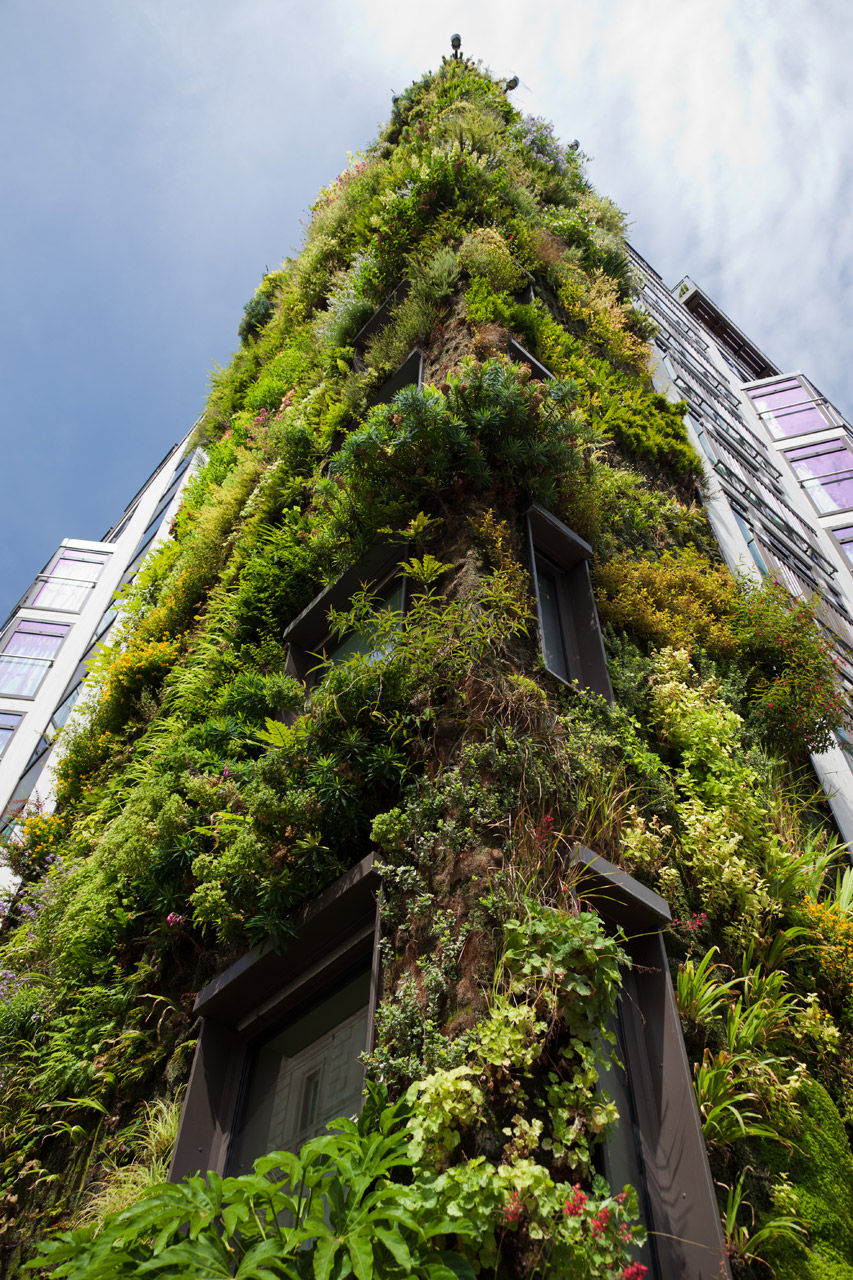 The design staff at Embassy Landscape understands that Living Walls and Green Roofs are more than the current fad. They see them as important tools to improve the  livability of our cities both now and in the future. Contact them today; they can help you design your own slice of green space.