We had an almost perfect fall weekend  --  skies were bright blue, temperatures were in the mid-60’s, and every once in a while a slight breeze would bring in the subtle scent of fall. Like I said, it was almost perfect, except for the non-stop noise pollution from our nearby neighbor's industrial strength leaf blower. 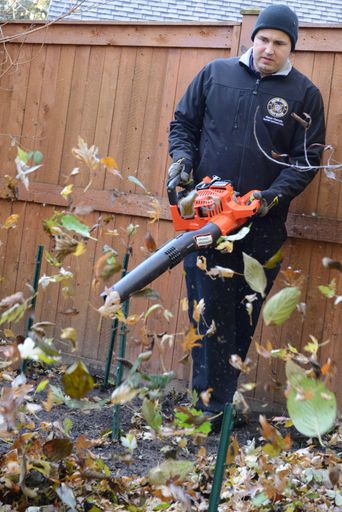 As I stood in front of his house considering a non-confrontational way to beg him for a break from the noise, something even worse than   the noise caught my attention. 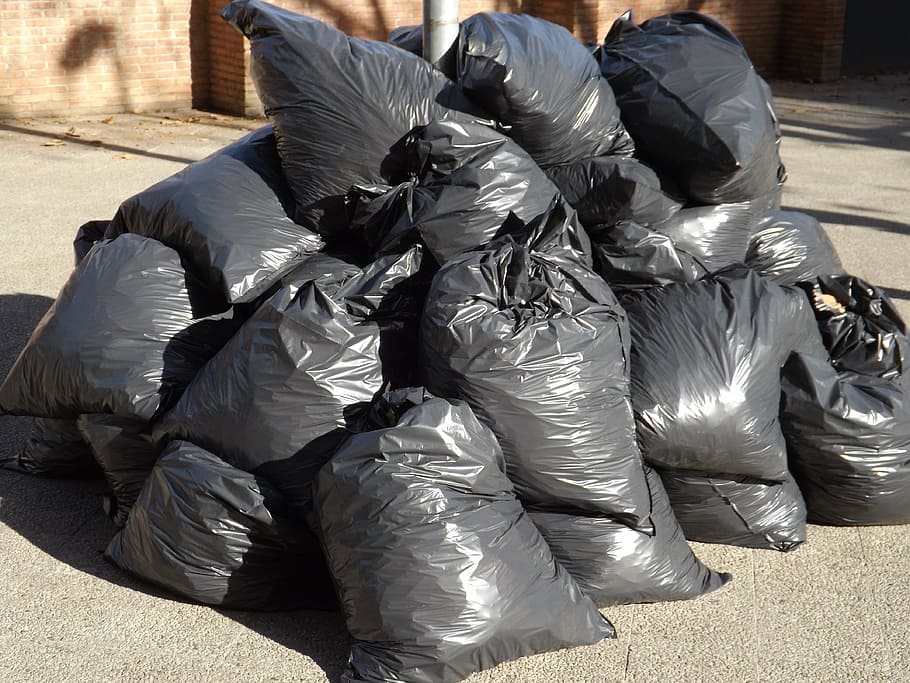 His haul of blown leaves was tightly tied up in   literally a dozen black plastic bags waiting to be hauled off to the dump.

According to the EPA, Americans annually generate over 35 tons of yard waste, with the vast majority of it being bagged leaves. That’s enough leaves, sticks and stalks to encircle the earth a mind-boggling two and a half times. To add insult to injury,  the amount of yard waste we send to local landfills not only contributes to our nation’s ever increasing pollution problems, it’s also playing a part in our mounting environmental issues. 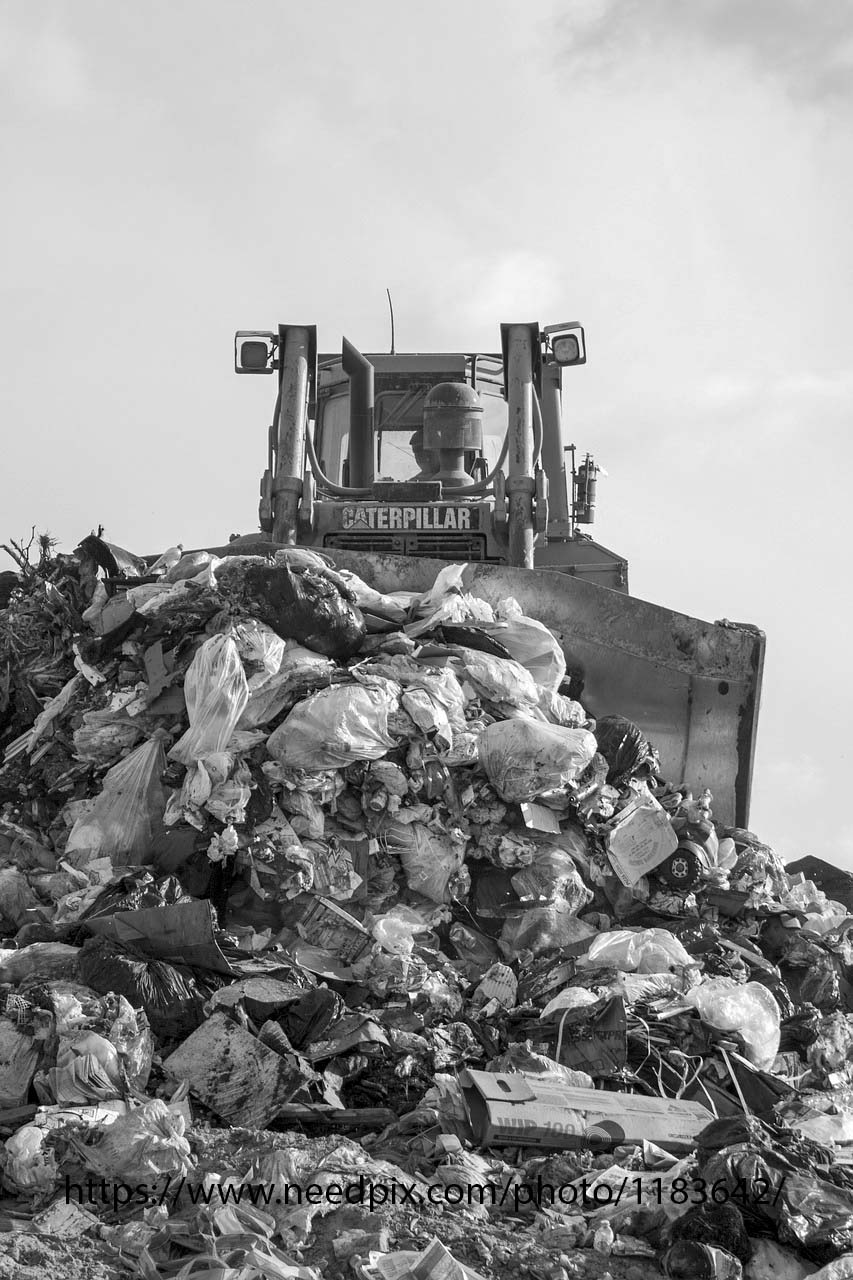 Landfills that contain massive piles of decomposing organic matter but don’t have access to enough oxygen while breaking down, create and release methane gas into the air.  Methane, a harmful greenhouse gas, contributes to global warming by trapping heat in the atmosphere. One of the major players in our pollution problems, methane acts at a rate that is 23 times greater than carbon dioxide. Here in the United States, solid waste landfills, with their abundance of decomposing organic matter, are one of the highest producers of methane gas.

The push to pristine yards affects our planet in other ways too. With an increase in urbanization, wildlife from the largest mammals to the smallest of insects are being robbed of their homes and breeding grounds. While the idea of fewer snakes, spiders and bugs to contend with sounds good on the surface, it would  actually be disastrous.

Without our perceived nuisance critters ( especially insects) researchers know that our planet’s ecosystems will   collapse. 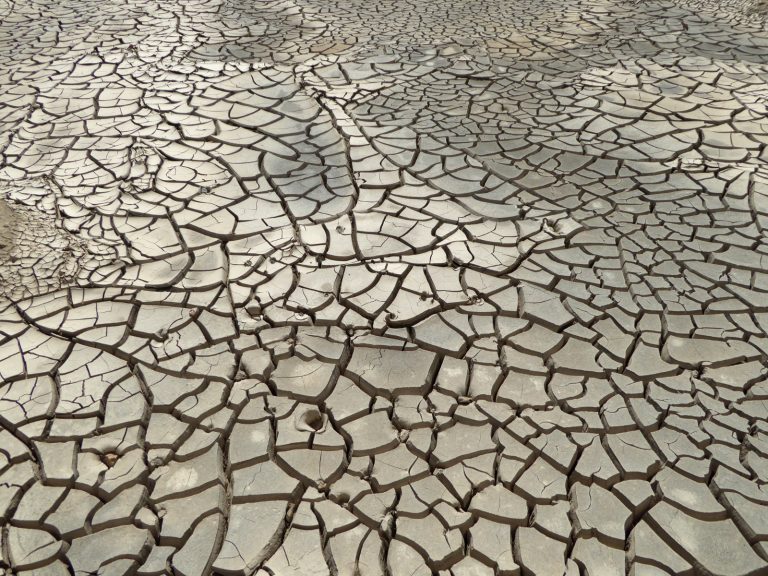 Without insects to pollinate food crops, agriculture will suffer. Without   insects to aerate and to add nutrients to the soil, our soil quality will decline.   Without insects to recycle fallen trees and branches into humus, forest floors will   become tinder boxes, even more prone to fires than they already are. Without   insects, a range of wildlife (and some humans) will be without their significant food   source.

One of the major causes for the decline in insect populations is habitat destruction. More than 43 million acres in the United States have been covered over by impermeable surfaces like roads, buildings and parking lots, while another 40 million acres are exclusively devoted to ornamental turf. 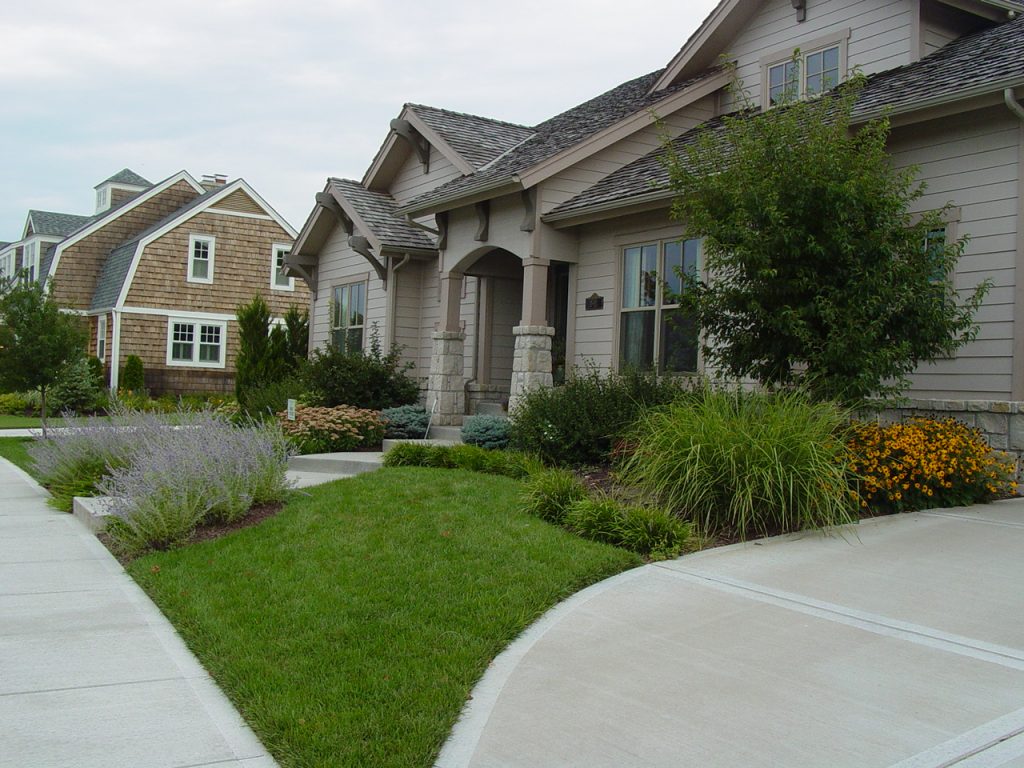 Every year more sterile acres are added and every year more insect species are threatened. While we can’t turn back the clock and make the original natural landscape instantly reappear, we can begin to reshape what constitutes the perfect yard — and how we achieve it. Implementing a few changes to our fall clean-up routines is an easy and surprisingly effective way to begin.

A new truth I have come to realize is that what appears to us to be yard mess is often insect bedrooms. Many beneficial predator insects (think beetles and native bees) overwinter as adults burrowed deep inside hollow plant stems, sheltered under the bark of branches or buried under piles of fallen leaves in a sleep- like state called diapause. 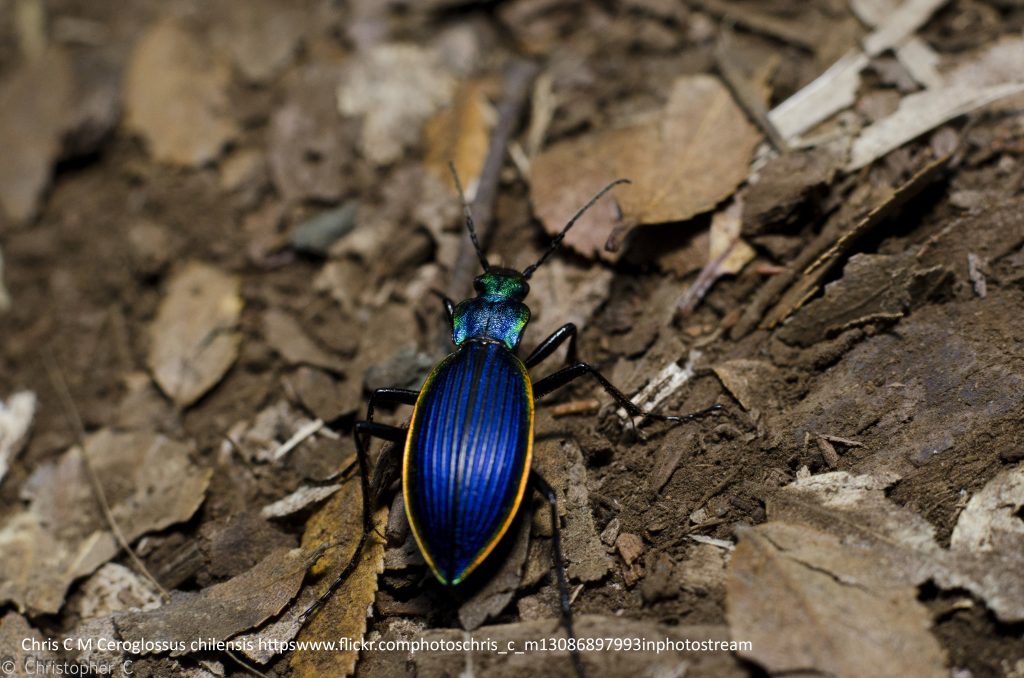 For them to warm up enough to emerge and begin their important     garden work, temperatures need to be consistently above 50 degrees F. Other   insects, also in the diapause state, overwinter as larvae (caterpillars, native   moths and butterflies) in cocoons hanging from the stems of dead plants or   hiding in leaves. Butterfly eggs may also be hidden in leaf litter, waiting for   temperatures to warm and daylight hours to lengthen.

Sending yard waste off to the landfill guarantees that hundreds of these hidden insects will be destroyed. There are however, insect friendly ways to begin your fall yard clean-up. 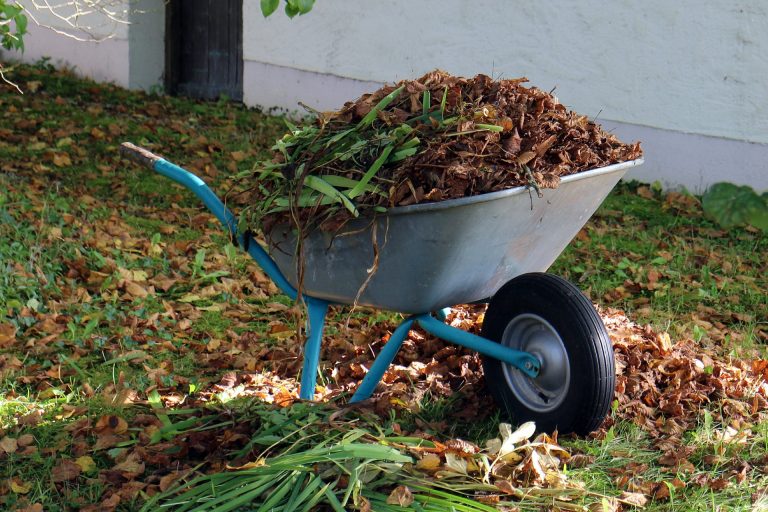 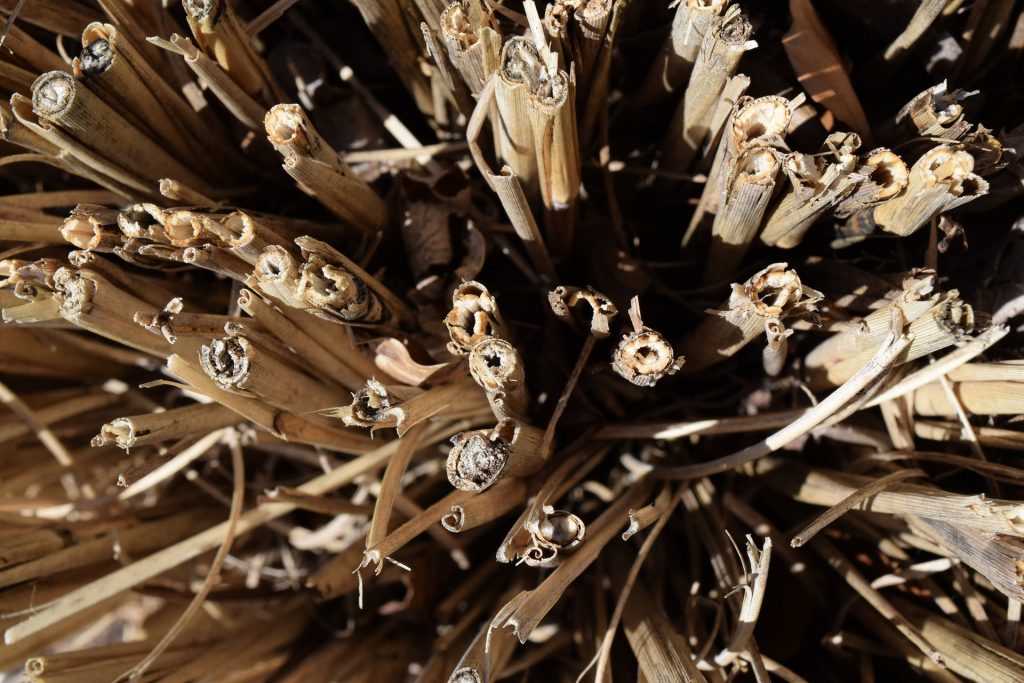 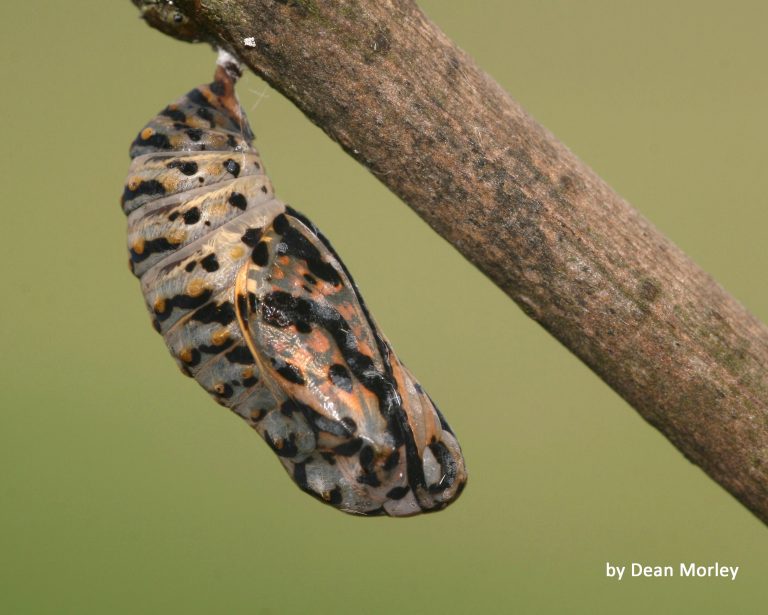 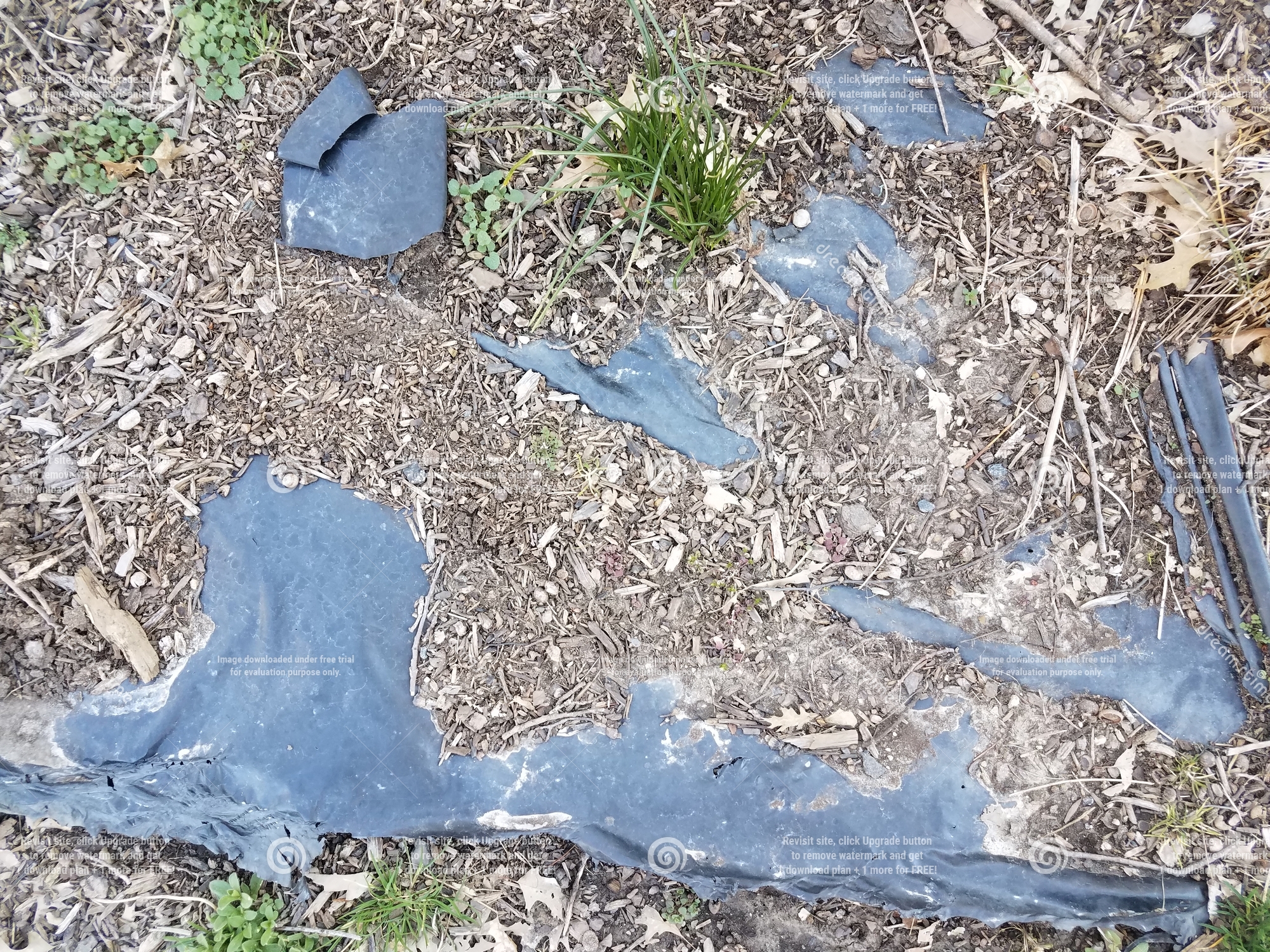 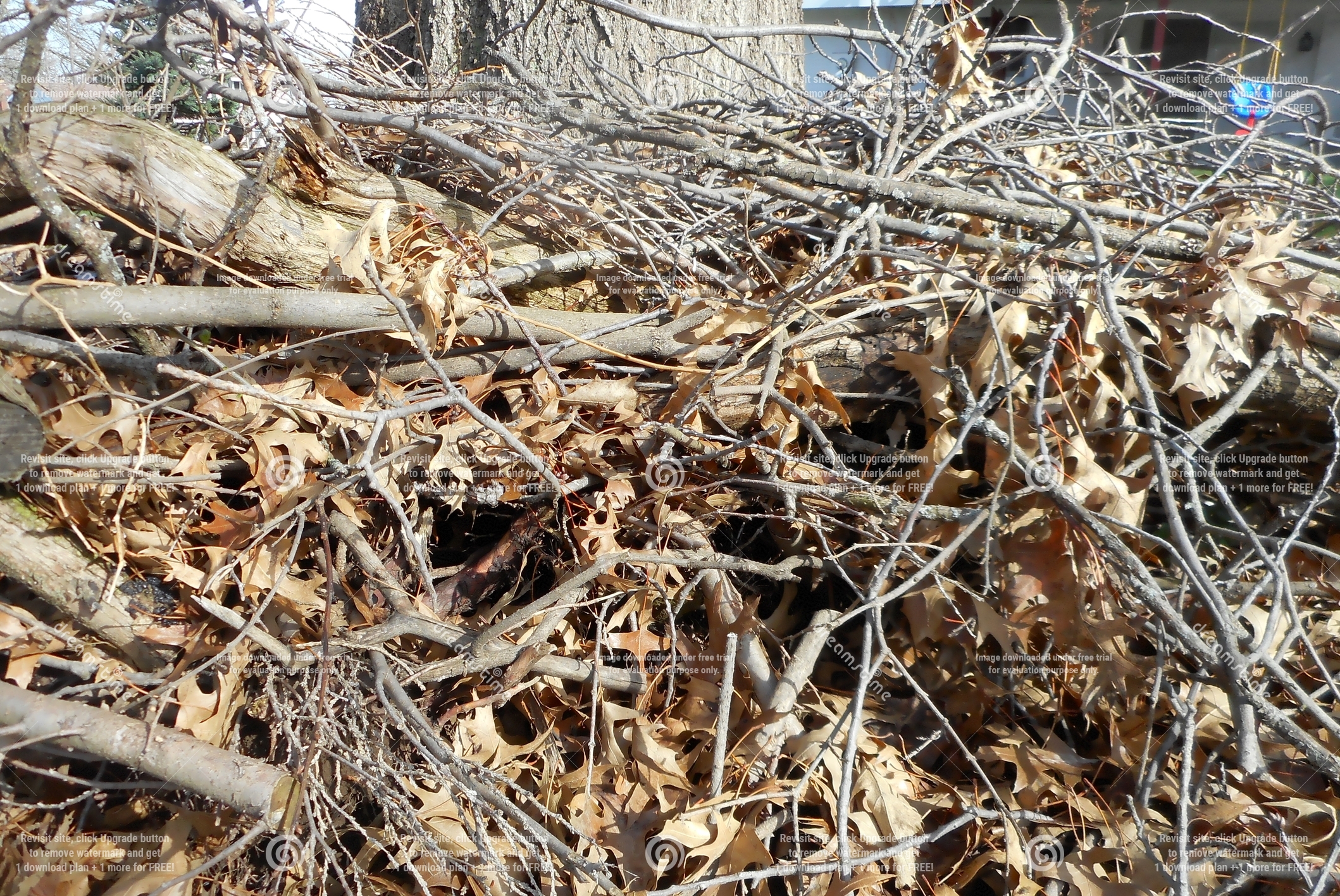 For those who have lived by the philosophy that pristine landscapes are the gold standard, the idea of purposely leaving piles of leaves on the ground and bundles of sticks leaning against fence lines can be anxiety producing. Give it a try though; the insects will thank you —  and so will the planet. 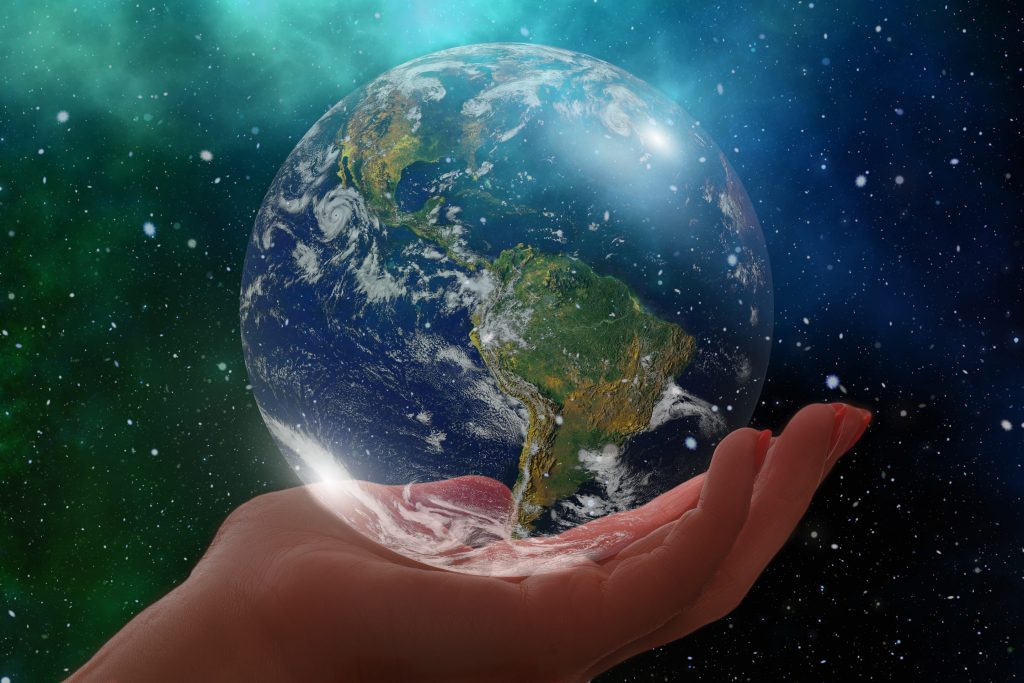