As we discussed last time, this year’s lack of consistent precipitation has put enormous stress on your lawn. But grass isn’t the only plant that suffers - Trees, shrubs and perennials feel the effects of drought too, and can react in a variety of ways. 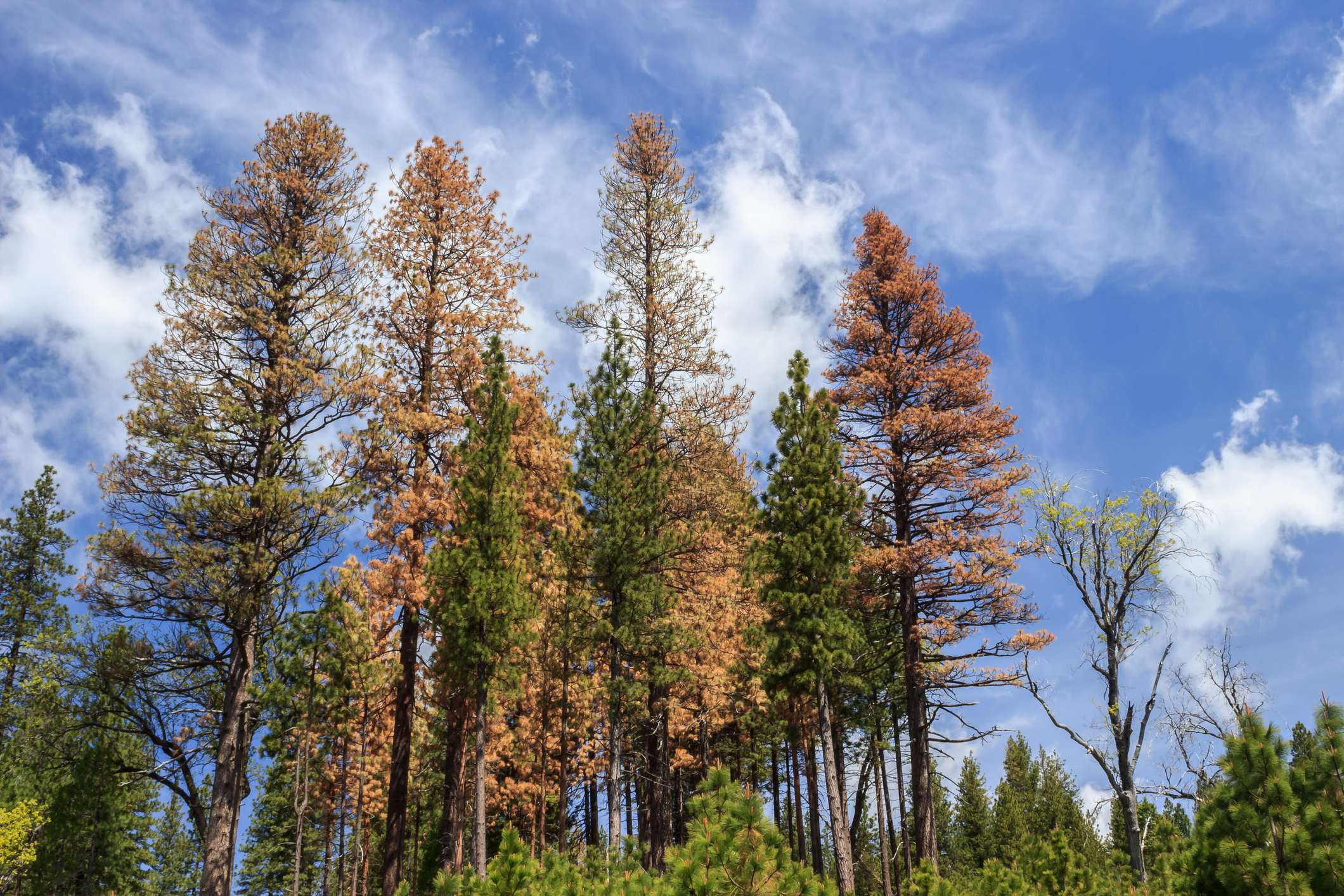 The wilting of a plant’s leaves is often the first and most prominent sign of drought stress. (Be aware though, that there are several other adverse causes of wilting leaves.) Dropping leaves much earlier than usual is another sign that trees, shrubs and other ornamentals are fighting against drought. Foliage may begin to fade, turning a sickly yellowish-green as photosynthesis begins to shut down. 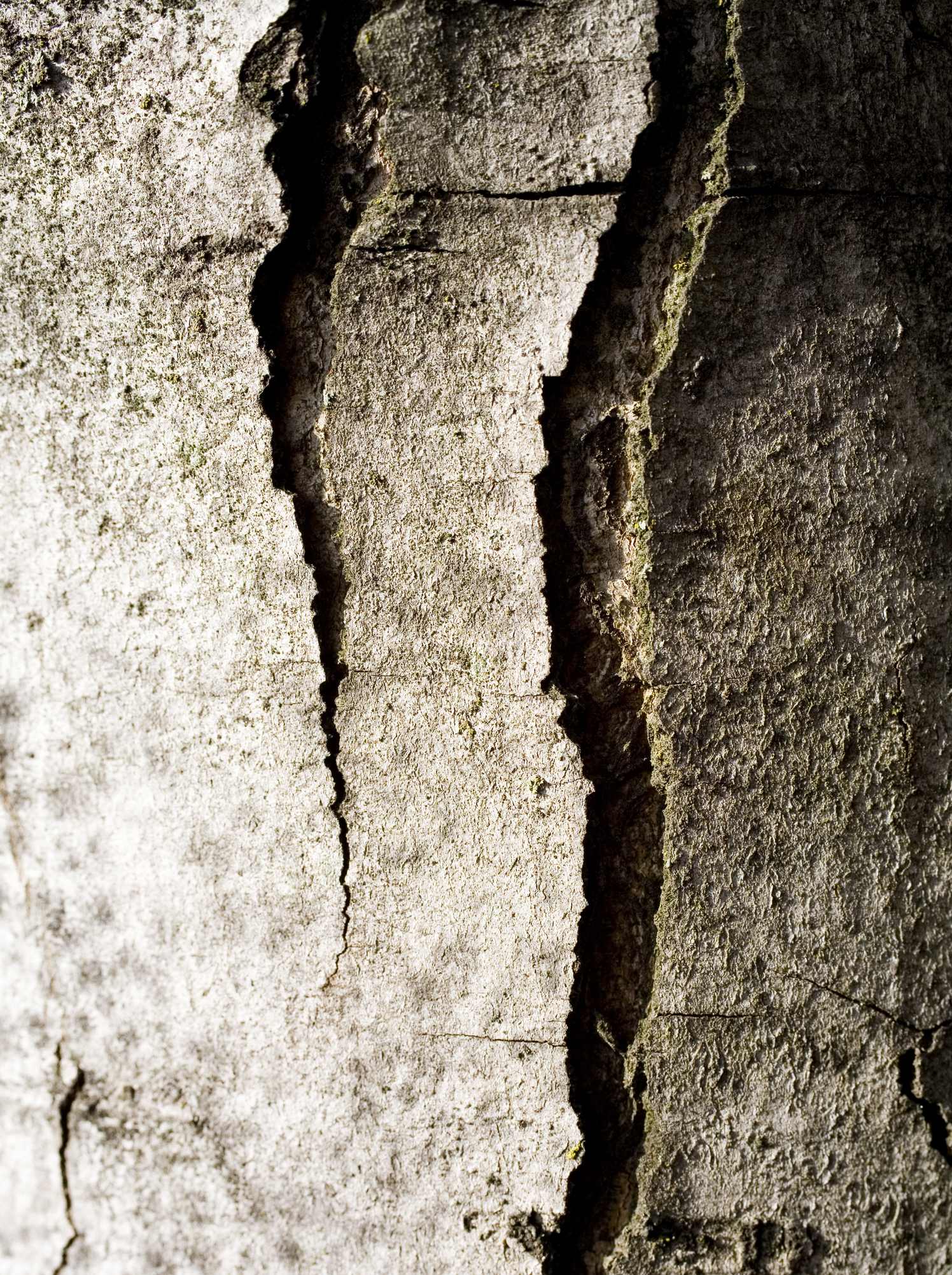 The margins of the leaves often turn brown and look as if they had been  burned by heat and dryness.    Leaves begin to curl inward because their cell walls cannot remain rigid without enough water. When drought becomes       severe, long cracks in the  bark of some   woody plants appear; branch ends and twigs drop off. Stressed Plants have a limited   ability to ward off insect pests like borers and bark beetles or diseases like Cytospora  canker.

Instead, to soak up water and nutrients, they rely on relatively   shallow feeder roots extending from the root ball and staying near the   ground’s surface. Water young trees near the trunk, applying about 10   gallons each week until the ground freezes. If the winter season is   warmer than usual with temperatures at or above 40 degrees F, then begin watering again, until the ground freezes.

Established trees have root systems that extend deeper into the ground and further away from the trunk. They need their water at the drip line, which is where water drips from the canopy to the ground. (Comparing the top of a tree to a circle, it would be the circumference.) For an adult tree, water should soak 12 to 18 inches into the soil. During severe droughts, set a goal of around 10 gallons of water for each inch of the trunk diameter, measured six inches above ground. 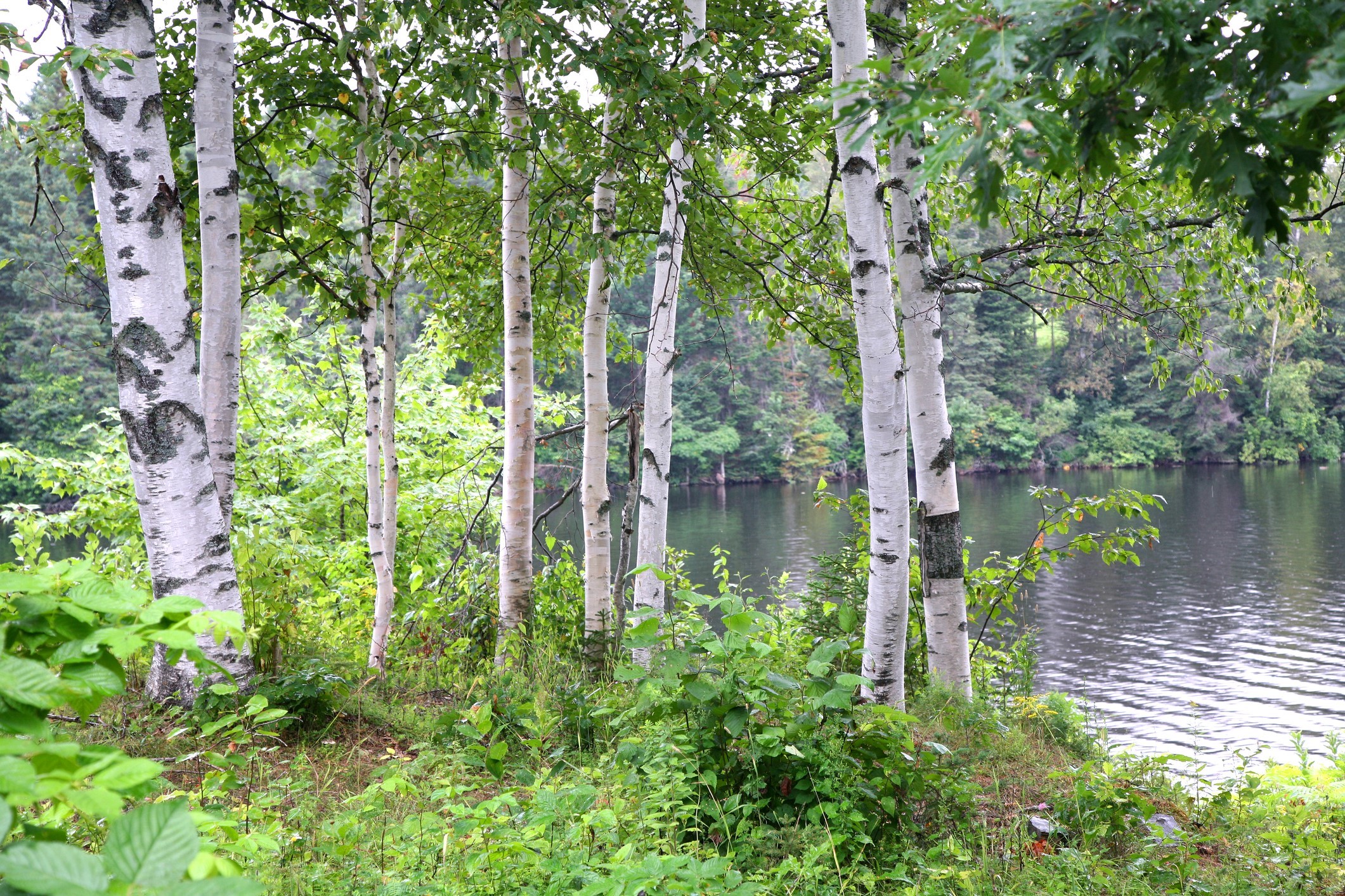 The type of tree also affects how much water it needs. Some species, like hybrid maples, river birches and willows, are thirsty trees, while others, like Burr oaks and catalpas prefer a drier environment. Trees that are planted in windy locations usually need more water than their protected counterparts since they lose moisture through evaporation.

Evergreens hold their foliage all year long, so they are especially hard hit in dry years. Inadequate

summer and fall precipitation means that they are going into winter without sufficient moisture to nourish the cells in their leaves. Once the ground freezes, they are no longer able to take up water to replace what is lost each day from wind and sun. When they stay too dry throughout the fall and winter, broadleaf evergreens like boxwood or azaleas start the spring with

large patches of dead foliage. An inch of water a week throughout the fall and  into early winter can help offset the effects of the summer’s drought.     Keep watering until the ground freezes.

How successfully a deciduous shrub copes with an extended drought is often tied to its species. Native shrubs, like Blackhaw Viburnum and Fragrant Sumac, tend to have root systems that burrow deep into the ground. That allows them to seek out water and nutrients deep underground. 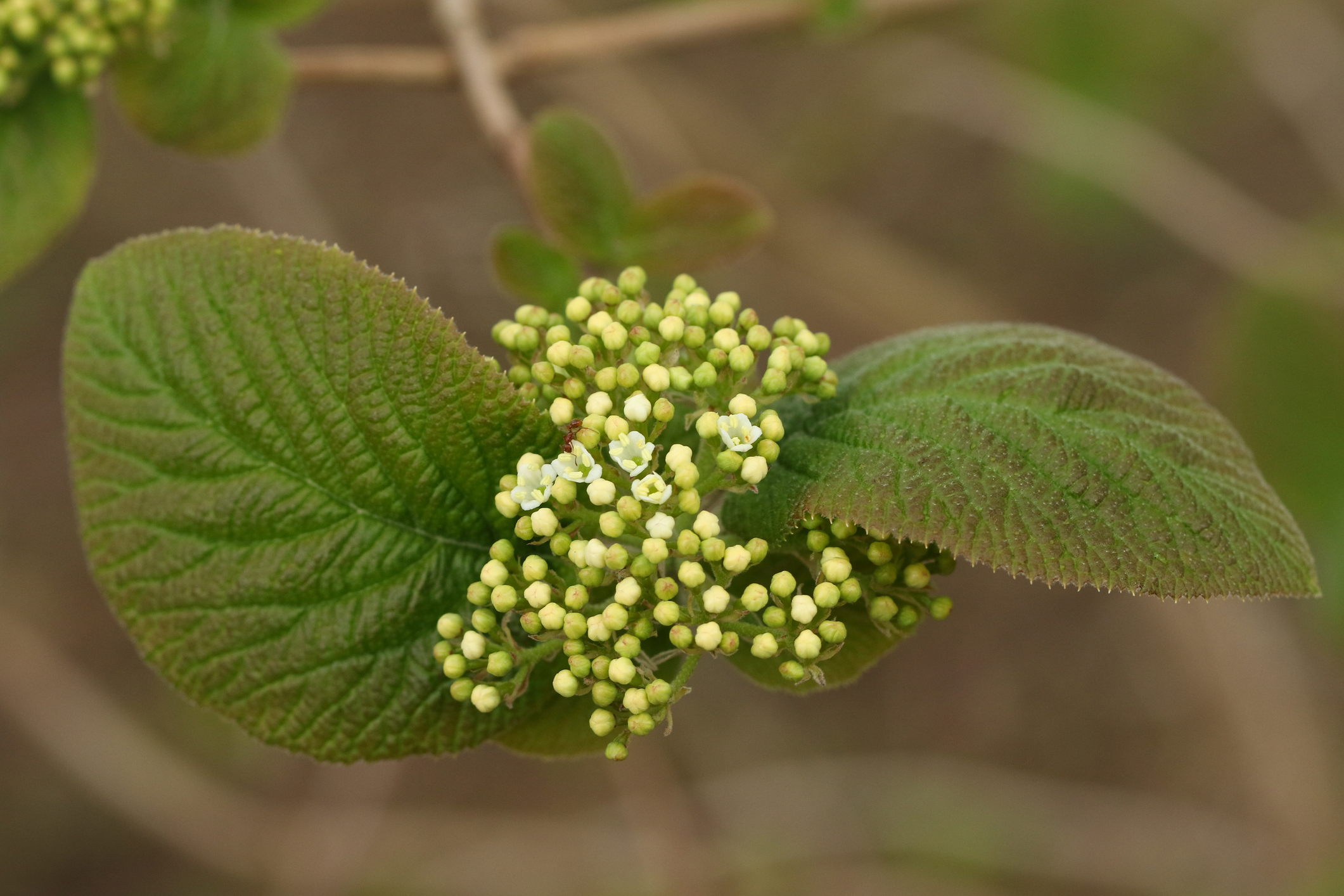 Many ornamentals, like hydrangeas and boxwood, usually have shallow root systems. These plants absorb water from near the soil surface, so when the top soil levels are dry, they quickly begin to experience stress. Making sure that shallow-rooted plants have a generous layer of mulch surrounding them as they go into water can not only help preserve soil moisture, it can also protect roots from heaving out of the ground as winter progresses.

A new long range forecast came out this week for us here in Mid-Missouri and it doesn’t look too promising. It says we are in for a cold but dry winter. If that’s the case, I’d better leave my hose out just a while longer. I have a feeling that lots of thirsty plants will be needing a drink soon.