Connect To The Past With Heirloom Plants 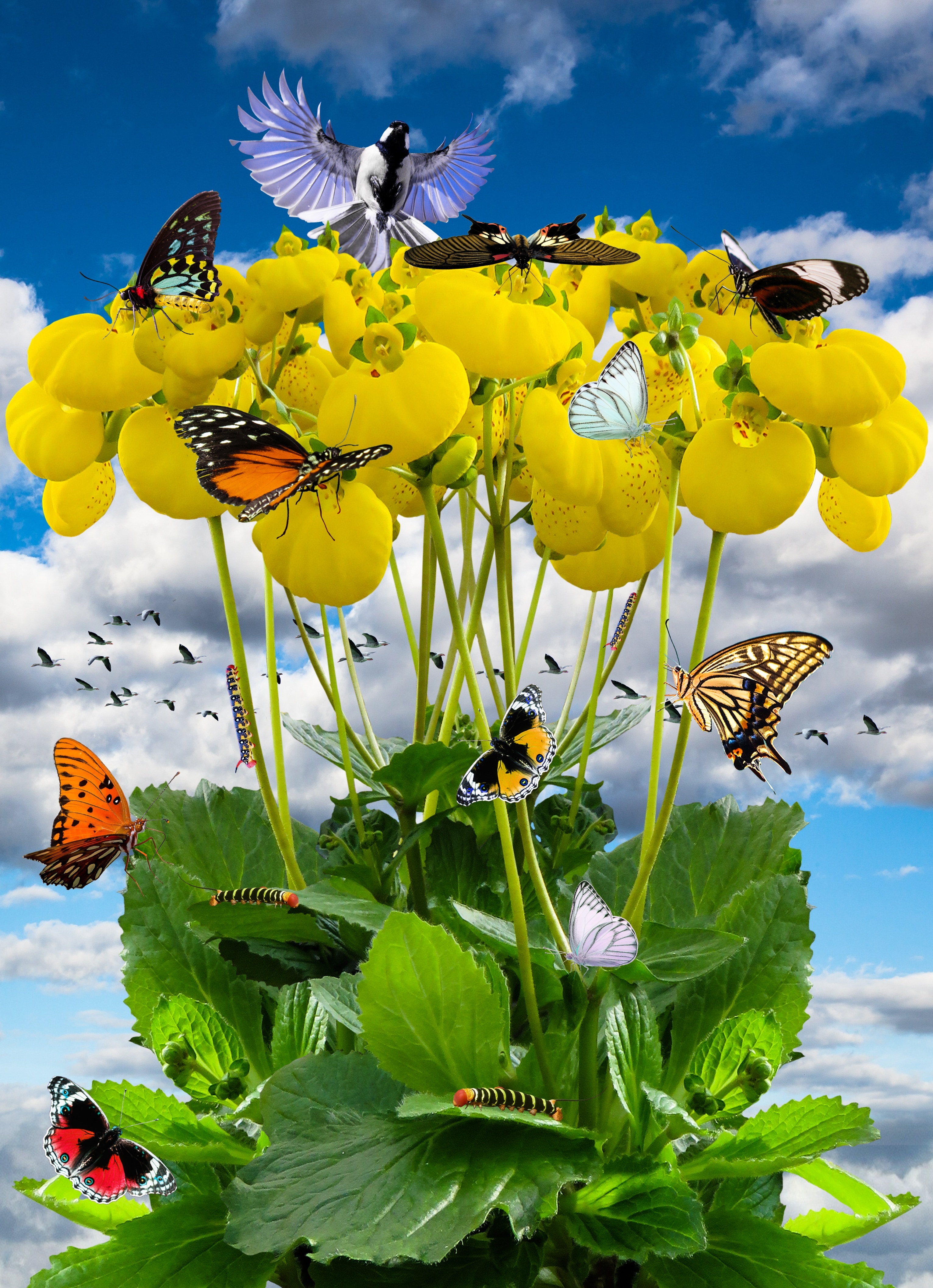 My grandmother was famous in our neighborhood for her rambunctiously beautiful flower gardens. To my knowledge, she never purchased a commercially produced seed or plant. Instead, each fall she carefully collected and saved seeds from her favorite flowers, 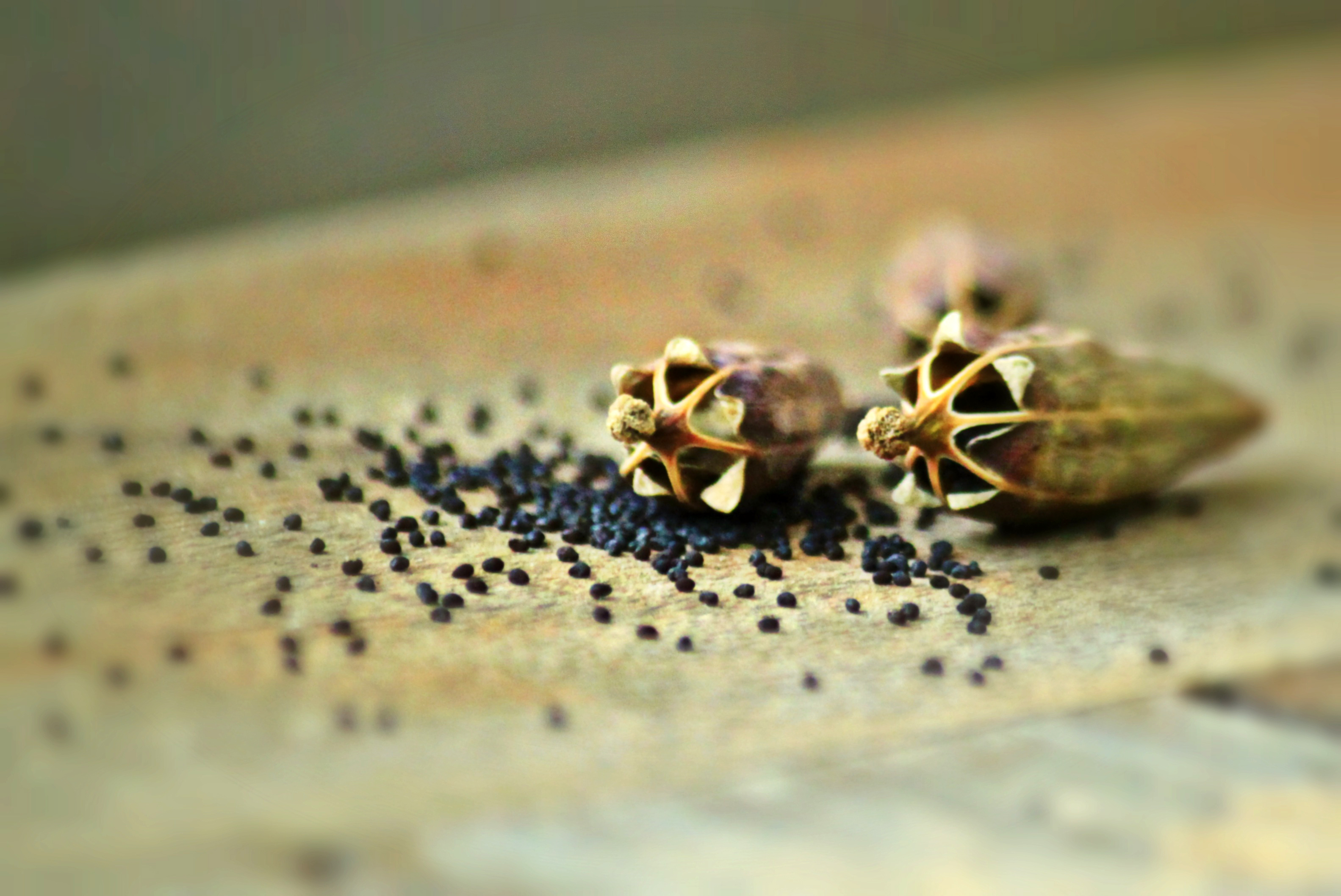 dug summer bulbs and took some cuttings to grow on the kitchen windowsill over winter. Come spring, she planted her cache, secure in the knowledge that she would again be rewarded with the same beauties she loved. When she wanted something different, she traded with friends and relatives. In her world, she was simply frugal. Why buy what you already have? In today’s, she was a heritage gardener.

Without an established definition, exactly what constitutes an heirloom variety is open to rather spirited discussions. For many, cultivation before 1945 is the standard for heirloom status since they feel that commercial agriculture and the development of F1 hybrid seeds took hold immediately after WW11.

Other groups agree that commercial agriculture changed seed production, but feel 1951 is a more accurate cut off point. Some growers contend that in order to be classified an heirloom, plants must have cultivation documentation for 100 years, while others stipulate 50 years.

Regardless of the time frame however, for a plant to be classified as an heirloom, it must be open-pollinated. An open-pollinated plant is a plant which is pollinated naturally. Pollen is transferred from plant to plant by wind, insects, birds and other animals. Unless there is unintentional cross-pollination  — often because of proximity of varieties — offspring show the same characteristics as the parent plants. 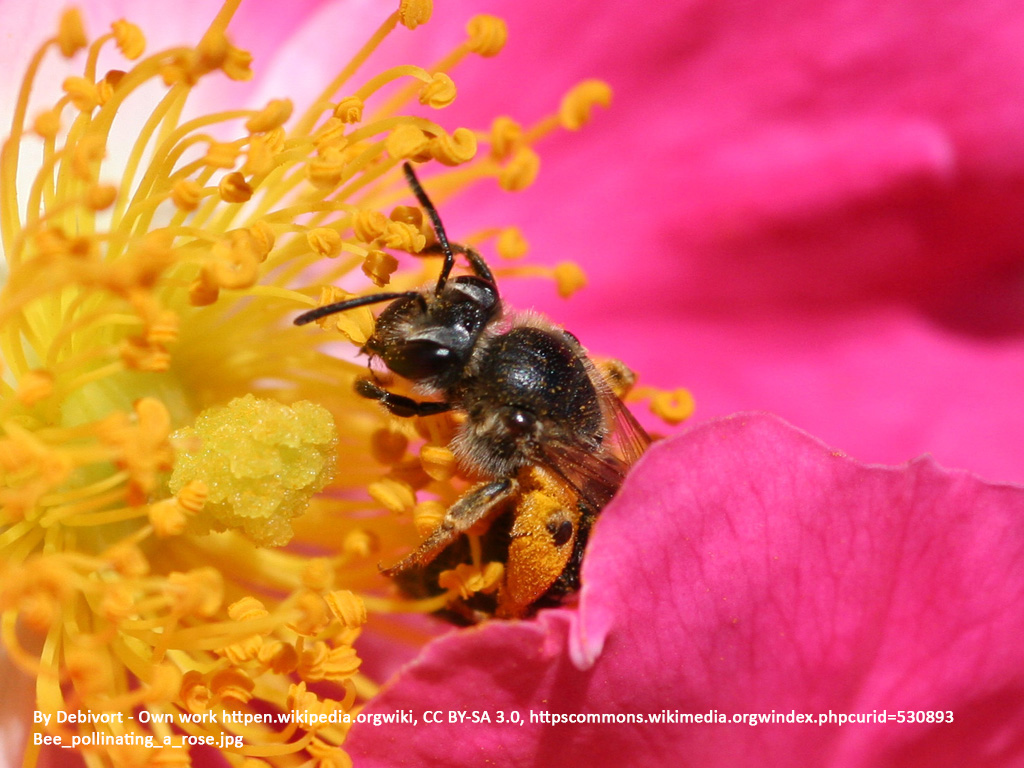 Open-pollinated plants tend to be genetically variable, which means that over time they adapt to their environments. They are often region specific, preferring a particular soil type, moisture level and climate. 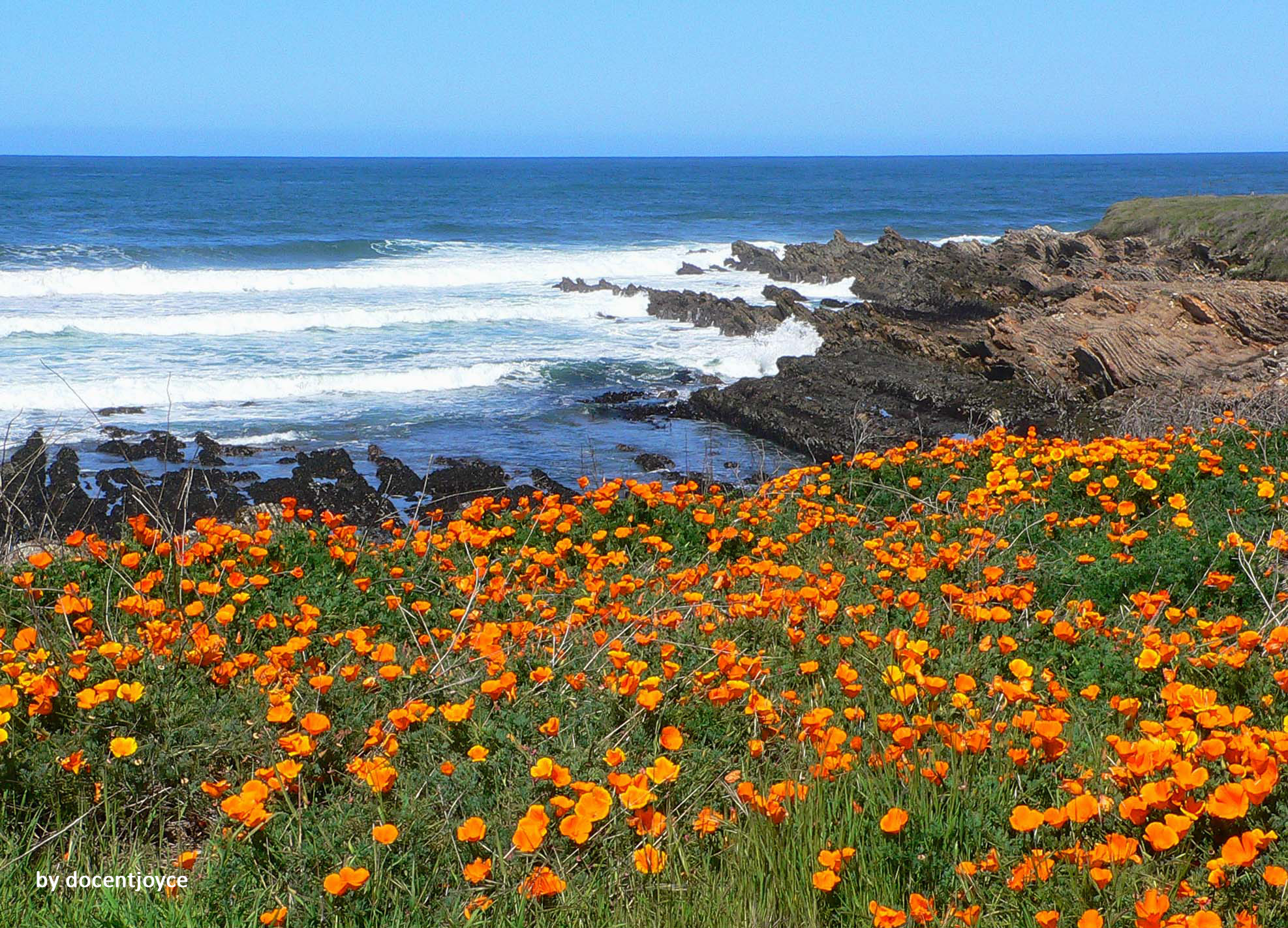 Because of their adaptiveness, heirloom plants can be hardier  and more disease resistant, having built up a natural immunity over time…a form of survival of the fittest, but for plants.

According to enthusiasts, heritage plants help protect biodiversity. In the past century, the United States has lost approximately 90% of its food plant diversity, severely limiting genetic variations that may be needed to protect our food sources in the future. In the 1930s for example, the U.S. was home to over 10,000 different varieties of apples. Only one quarter of those 10,000 varieties — 2500 — exist today, and fewer than 100 of those 2500 varieties are produced for a commercial market. 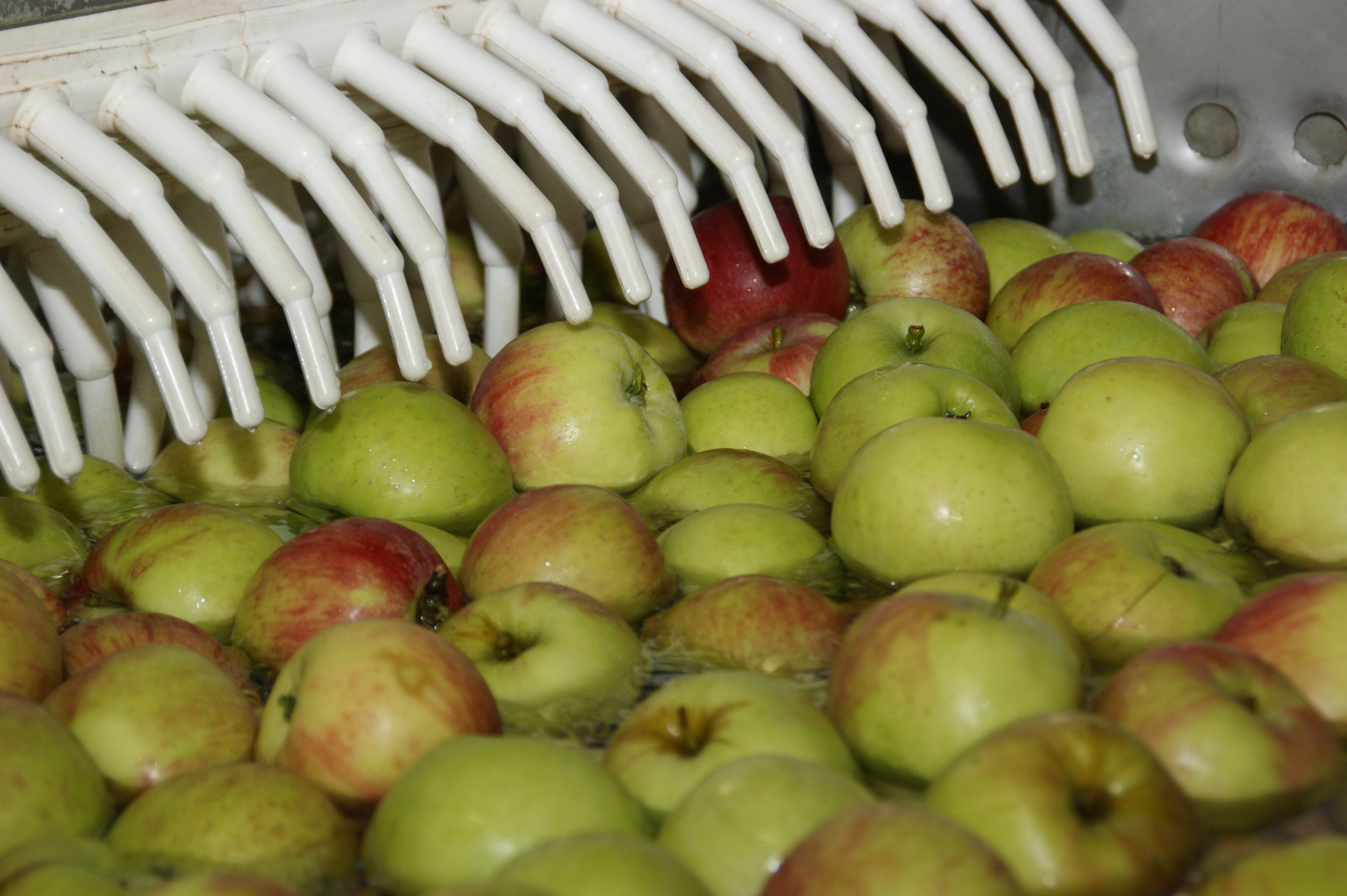 If history holds, that indicates that more varieties will disappear in the near future. Some apple breeders fear that by losing so many varieties, the apple gene pool is weakened, opening the door to insect and disease problems.

Apples and other food crops aren’t the only species at risk. Recent research suggests that worldwide, one in five plant species is currently threatened and in danger of extinction. With the loss of these plants, millions of other species that depend on them for survival will also be put at risk. Heritage gardening, by keeping species viable, helps to protect insect, bird and animal diversity as well. 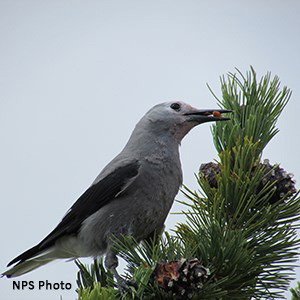 Heritage varieties of flowers, herbs and vegetables offer a plethora of sizes, shapes, colors, tastes and fragrances that many of today’s hybrids are lacking,

giving consumers a wide range of choices in the garden and at the dinner table. Vegetable hybrids which are developed to produce consistency and uniformity,

make shipping easier but offer little diversity (and creativity) to the dinner plate. Hybrid flowers may feature masses of colorful blooms, but often lack the essential nectars and pollens that beneficial insects need to survive.

Possibly their most passionate point, devotees claim that keeping the heirloom plants alive connects us to our history in ways that little else can. The heady fragrance of an old-fashioned heliotrope or the burst of a surprisingly sweet tomato can instantly transport us back in time, perhaps to our grandmother’s flower garden where we were treasured and life was relaxed and perfect. It’s a good place to be. 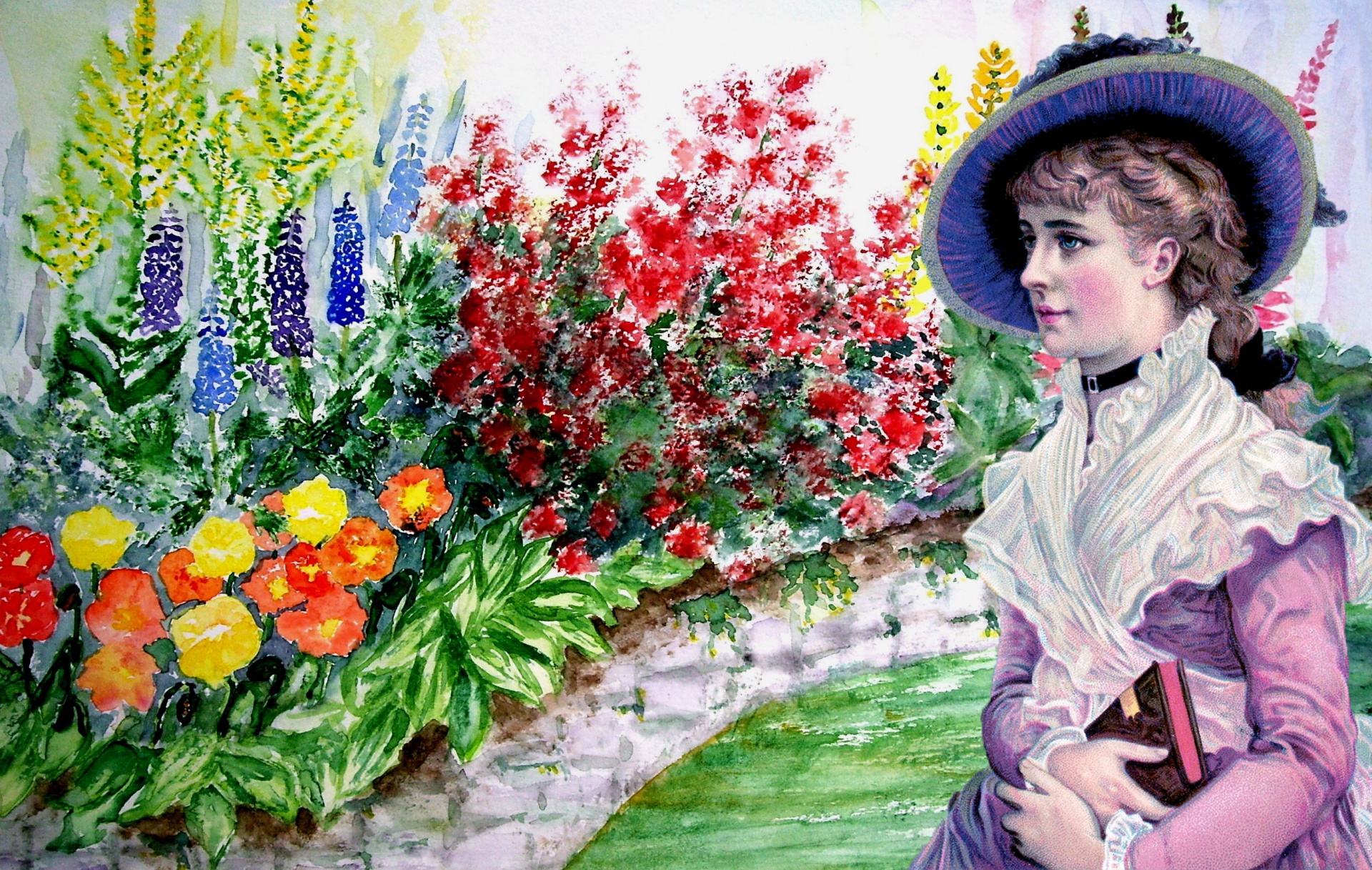