Calla Lilies: A Must Have For Your Garden

This week’s pick was submitted by an anonymous staff member at Embassy Landscape Group. 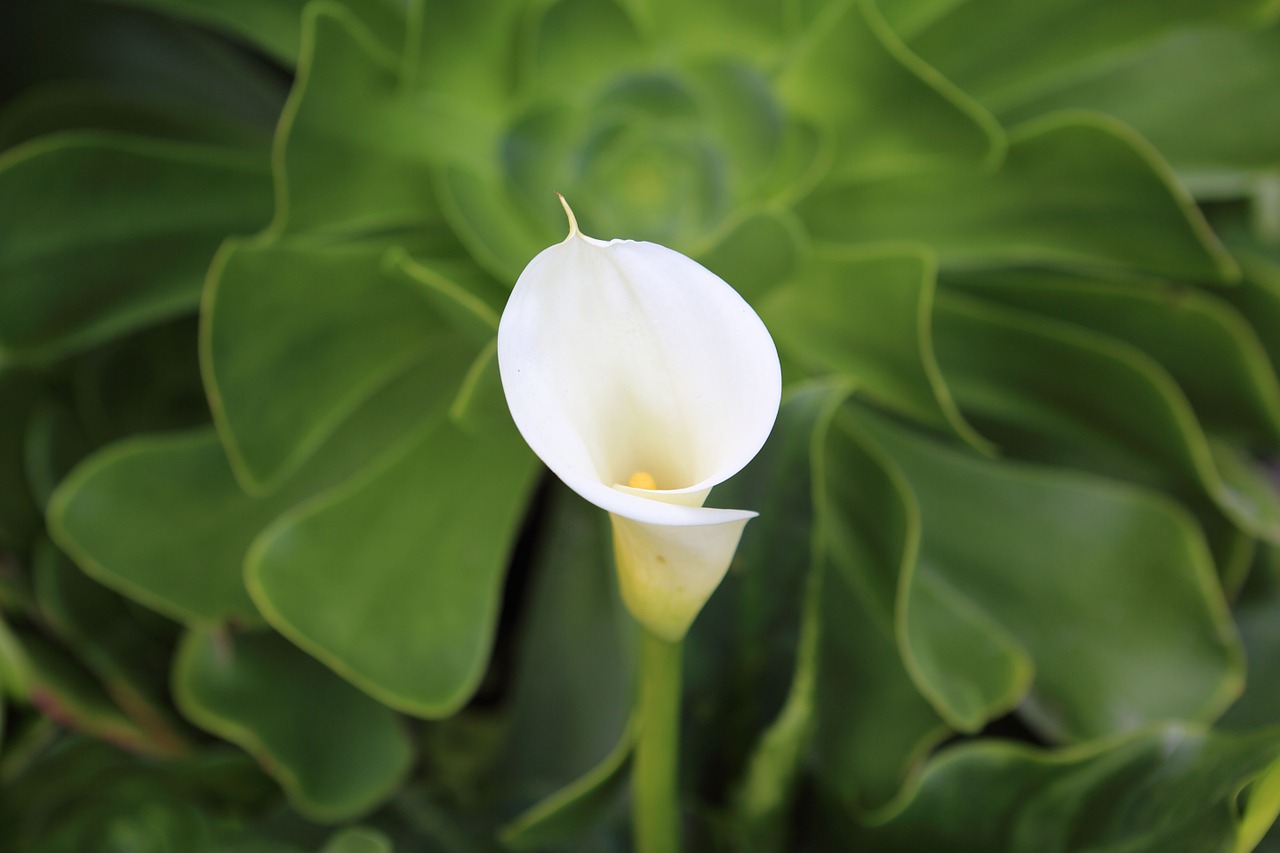 Simple elegance; calm, stately beauty;  exotic other-worldly grace   —  just a few of the ways that the calla lily has been described by those who love them.

Not a true lily, calla lilies were originally mis-identified by the18th century Swedish biologist, Carolus Linnaeus. They are actually part of the Araceae family and are related to another early spring bloomer, Jack-in-the-pulpits. (There have been several attempts throughout history to appropriately rename them, but none have succeeded. The name calla lily has prevailed.) Originally from the African continent, they were introduced to European gardeners as early as the 1600s and were common in the Americas by the 1700s. Their popularity soared however, in the 1920s and 30s when artists such as Georgia O’Keefe and Arthur B. Carles introduced their breath-taking interpretations to the public. 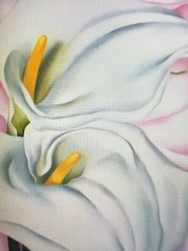 Photo image of a poster. See the original at the Philadelphia Museum of Art. 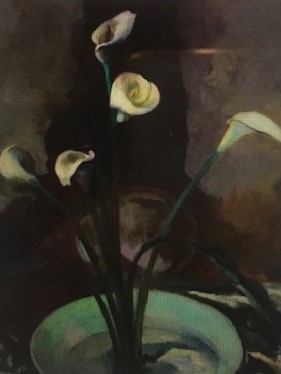 Photo image of a poster reproduction. See the original at the Chicago Art Institute.

Once the danger of a hard frost has passed, calla lilies bulbs can be planted in a loose soil that is moist but well-drained. Although they do prefer a full sun location, they will also do well in partial shade, especially in very hot climates. Large bulbs need to be planted about 4 inches deep and placed 12 to 18 inches apart to accommodate their tendency to spread, while smaller bulbs can be spaced a bit closer together. The eyes of the bulbs should be completely covered.  Water well at planting, but be careful not to drown the bulbs. Once the foliage emerges, keep the plants well watered but not soggy. 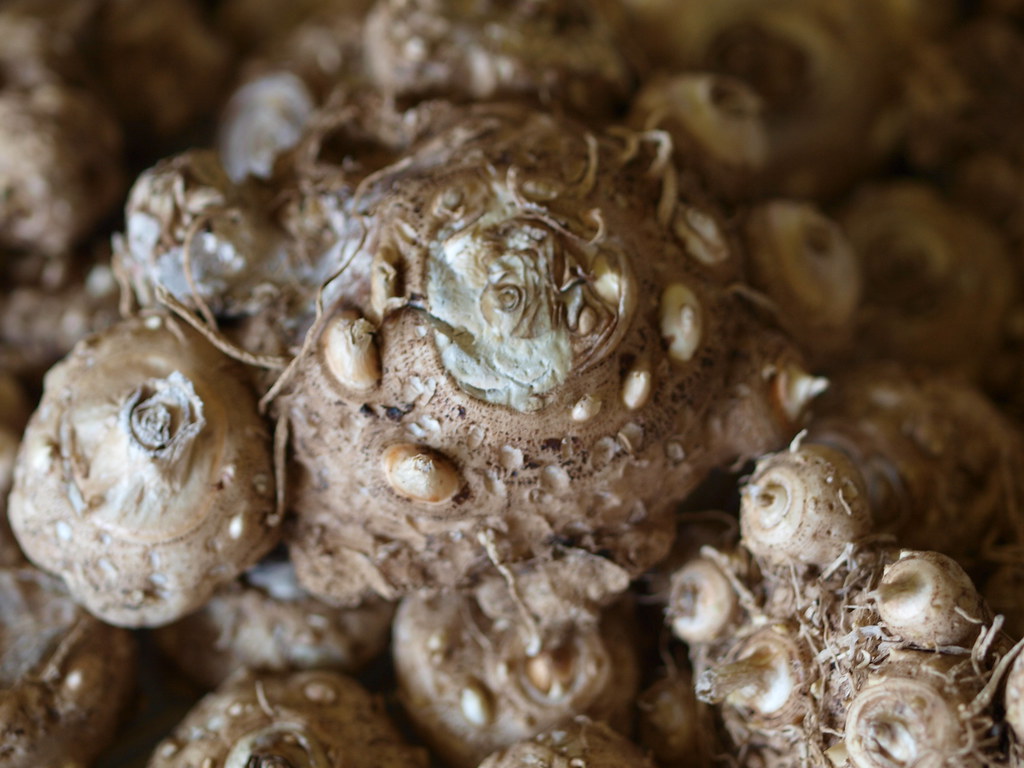 Calla lilies are one of the few completely stemless flowers, with their leaves and blooms emerging directly from the rhizomes. 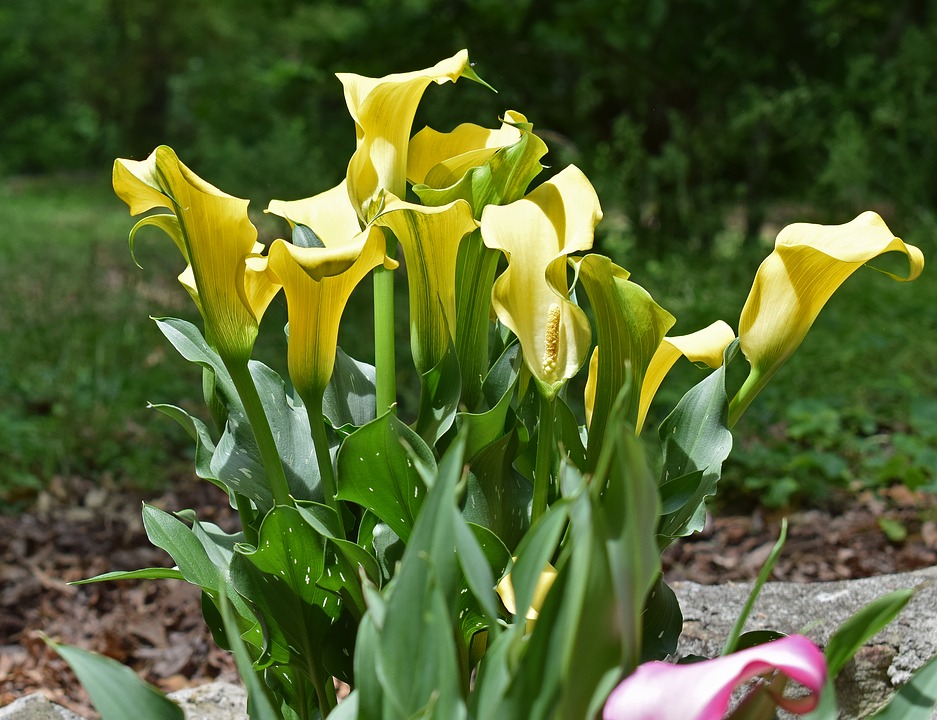 Flowers begin to appear in June and continue well into July. While white is still a treasured color, calla lilies are now available in a range of colors from orange to dark maroon. Dagger shaped glossy green leaves remain attractive throughout the season and are rarely bothered by insects or diseases. although Japanese beetles will occasionally munch on them. An abundance of thick foliage without blooms indicates an abundance of nitrogen in the soil; since bulbs store energy from withering foliage, calla lilies usually do not need additional fertilizer. 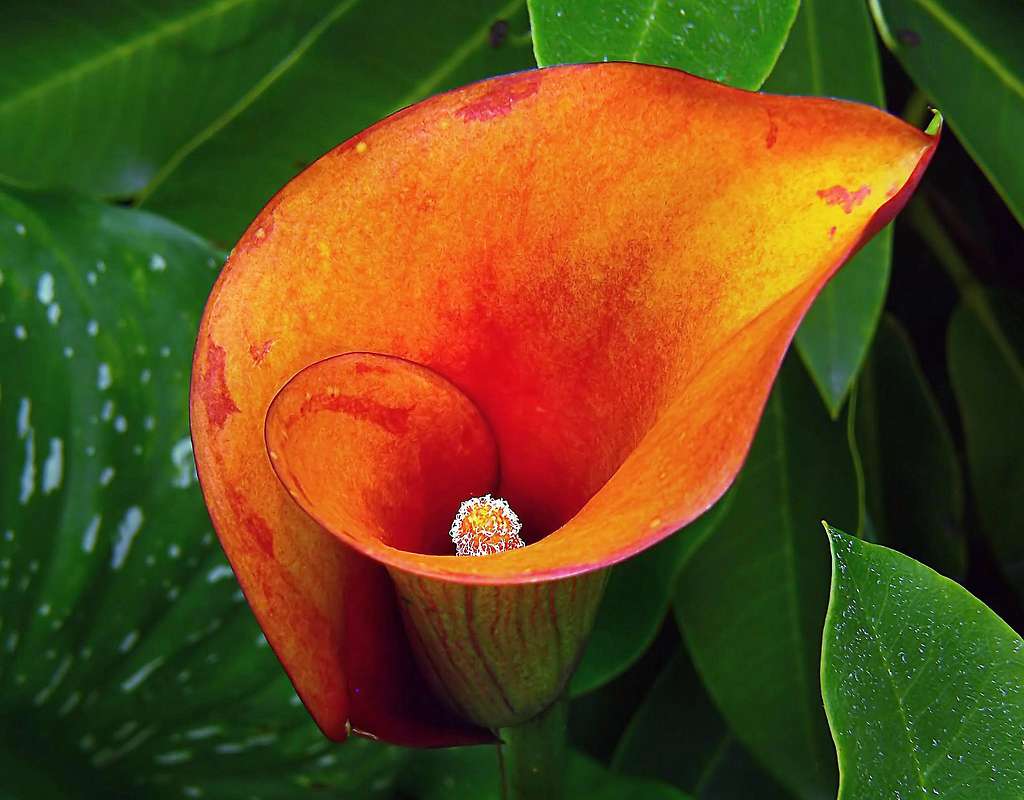 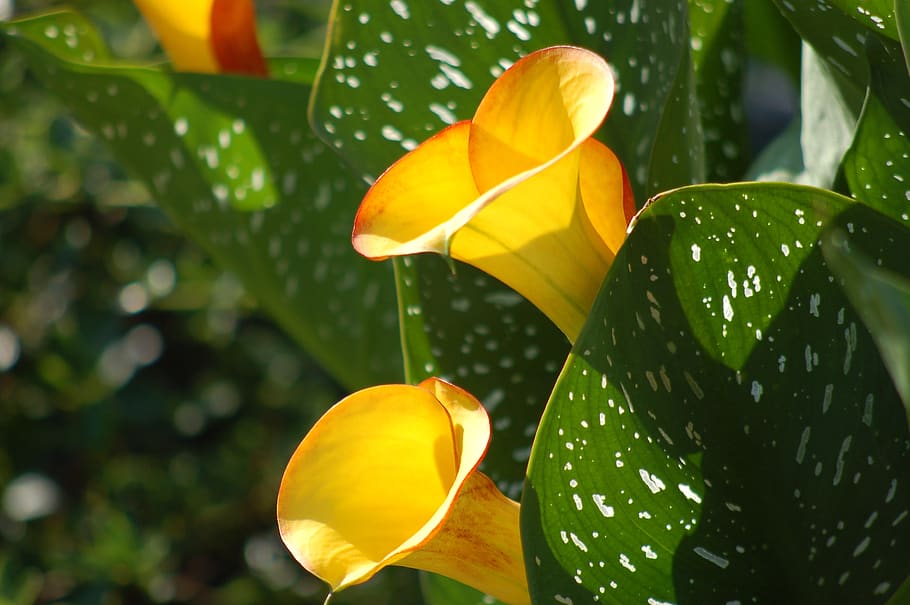 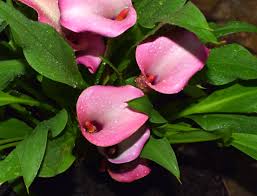 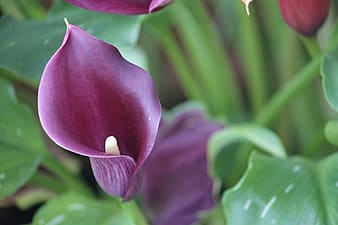 They also are excellent as cut flowers and are often seen in brides’ bouquets. 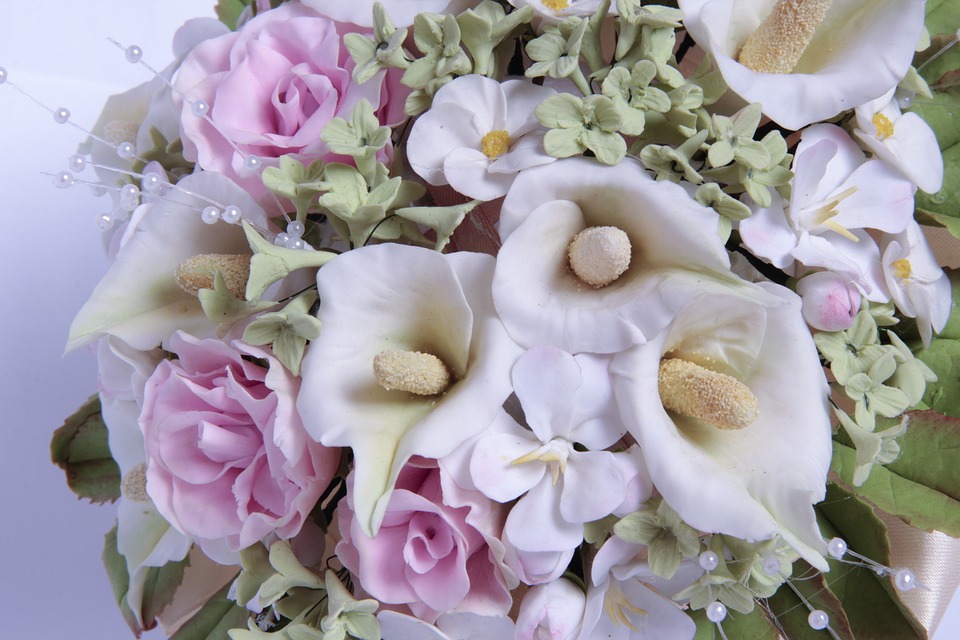 Grown as an annual, calla lilies are reliably winter hardy only to Zone 8 and may survive with winter protection in Zone 7.  In all other zones, bulbs either need to be pulled after the first fall frost and stored in peat moss over winter, or as an alternative, rhizomes can be dug and potted to be grown indoors as houseplants.