For years I thought that succulents and cacti were two entirely different and unrelated types of plants that just happened to be marketed together. It’s only been in the last few weeks that I’ve learned the actual relationship between the two. The truth is that all cacti are succulents, but not all succulents are cacti. (Reminds me of the dreaded logic problems I struggled through in math class. 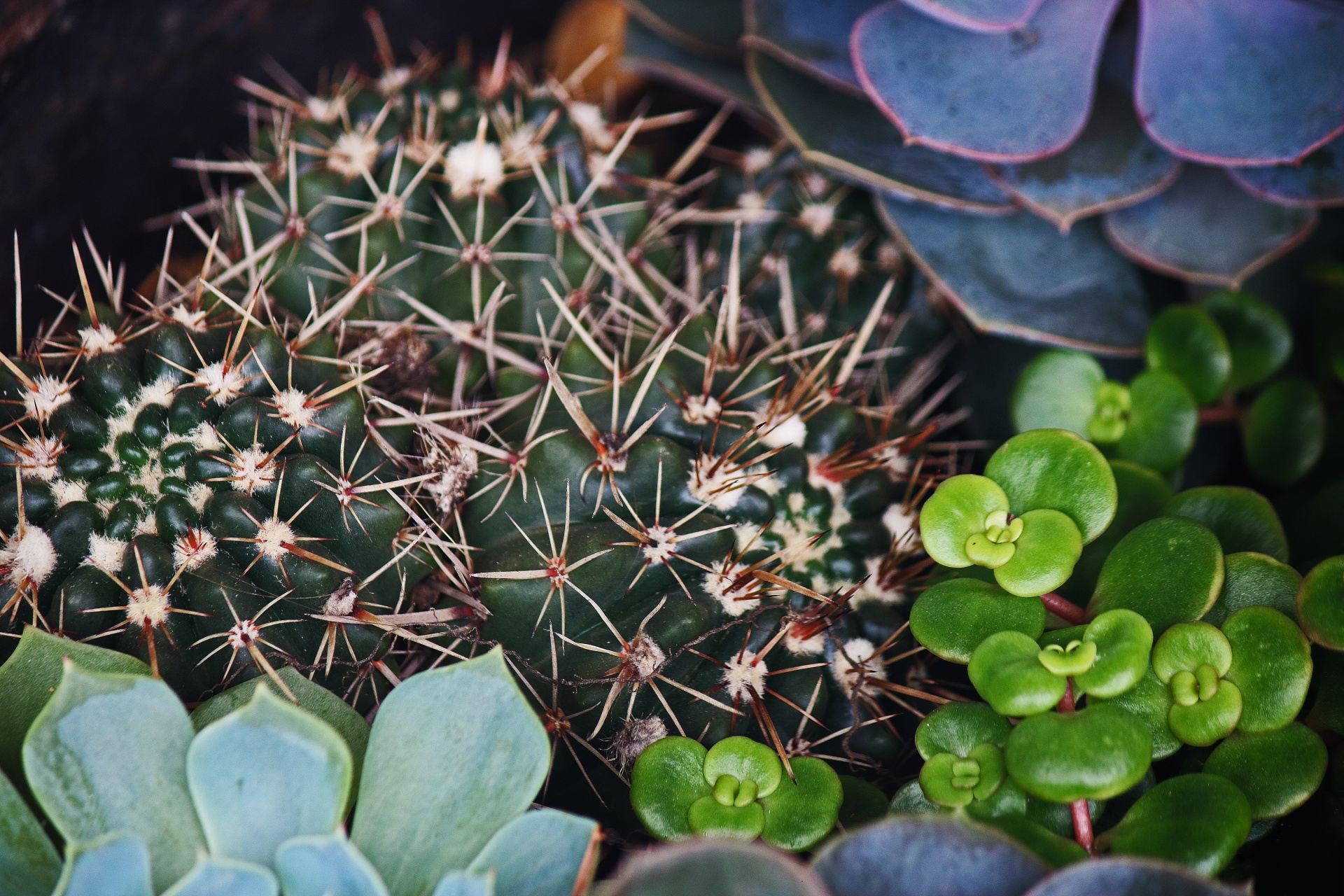 Both cacti and succulents are characterized by their ability to gather and hold water in their roots, stems and leaves, thus allowing them to survive dry conditions for extended time periods.

Leaves and stems swell as they store water and shrivel as they lose moisture. Both have fewer stomata (openings through which gasses are exchanged) and use nighttime respiration to reduce moisture loss that would occur during the heat of the day.

Root systems tend to be shallow and wide to increase the possibility of drawing in as much moisture as possible. Some species even grow what are known as rain roots that appear when it rains and disappear afterward.

Cacti, although part of the broad class of succulents, have a specific feature that sets them apart from other succulents. Cacti have areoles, or “small, round, cushion-like structures… from which spines, branches, hair, leaves and even flowers grow.” They often resemble fuzzy, brown bumps and are considered modified branches. 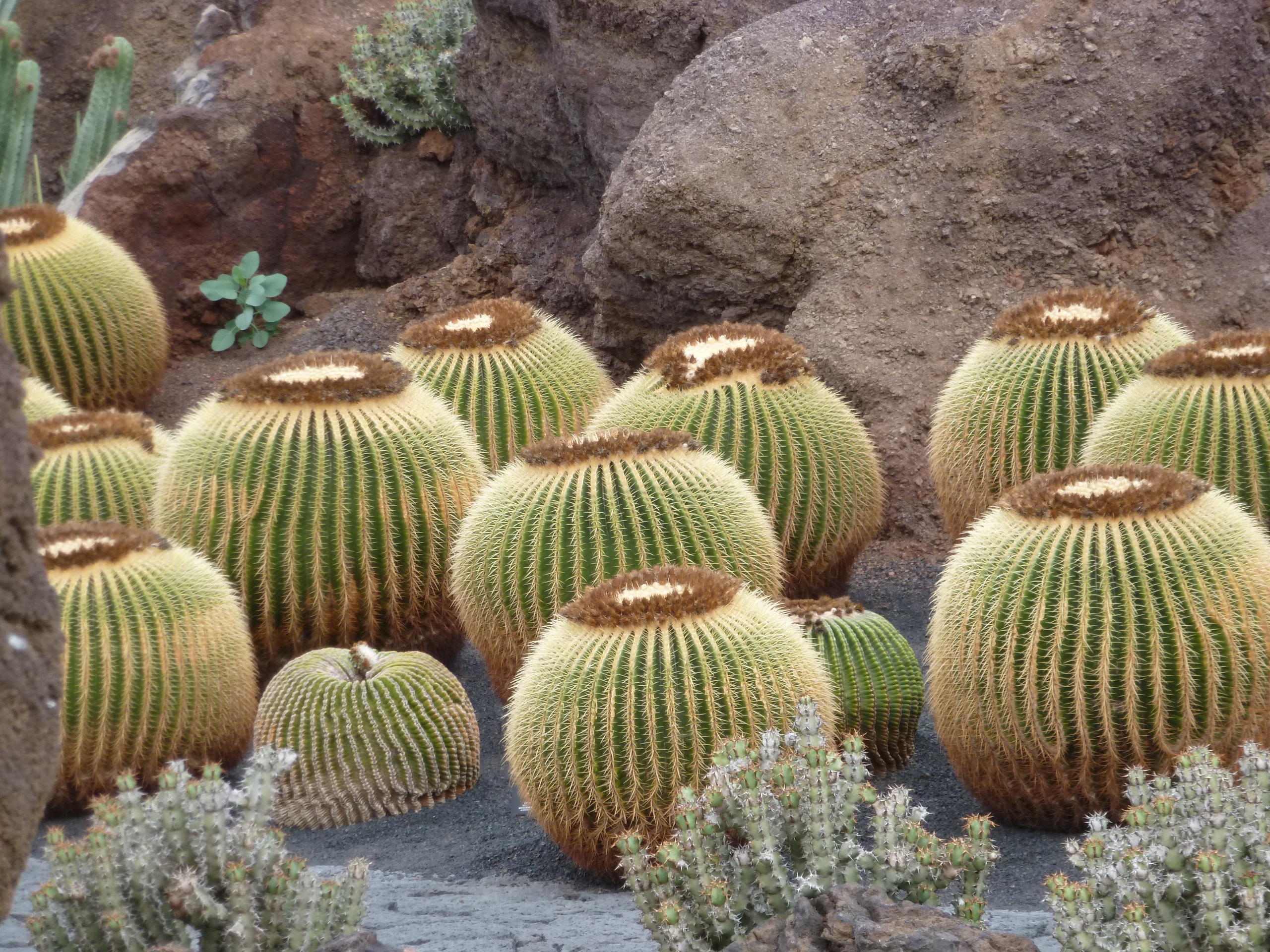 Spines, which emerge from the areoles, often serve to protect plants from predators, especially those seeking to plunder their water supply.

There are currently about 1,480  identified living species of cacti; all but one species are originally native to the American continents, where they can be found as far north as Canada and as far south as Patagonia. 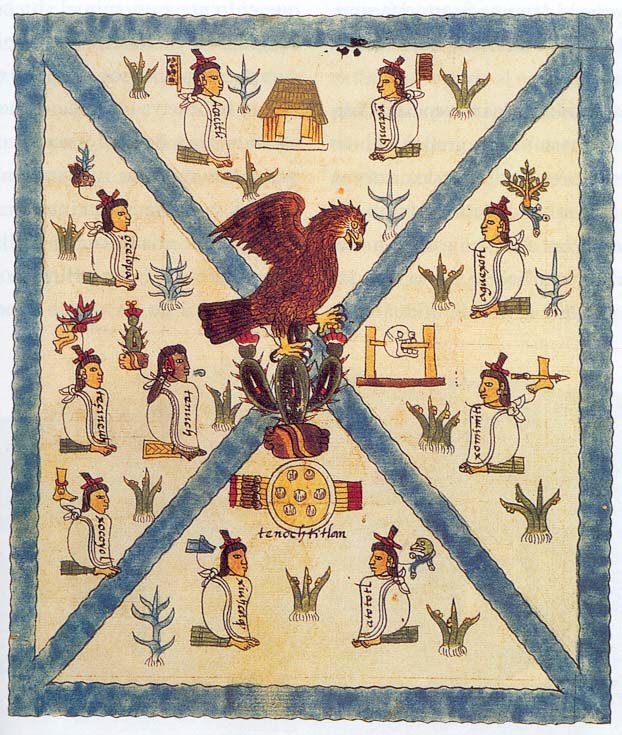 Mexico is thought to be home to the greatest variety.  Today, cacti are found around the world, especially in areas with dry climates such as Australia, South Africa and the Mediterranean nations.

Unfortunately 31% , or about 450 varieties of the known species, are now listed as threatened or even endangered. Loss of habitat and animal damage account for a high percentage of species decline, but there is also an even more deplorable reason behind the threat of extinction  — horticultural poaching.

A black market for cacti fueled by social media and the internet not only exists, but is burgeoning as world-wide demand for cacti increases. Avid collectors from China, Japan, South Korea, parts of Europe and even Russia are willing to pay thousands of dollars to purchase rare specimens which are typically unavailable to them through legitimate sources. 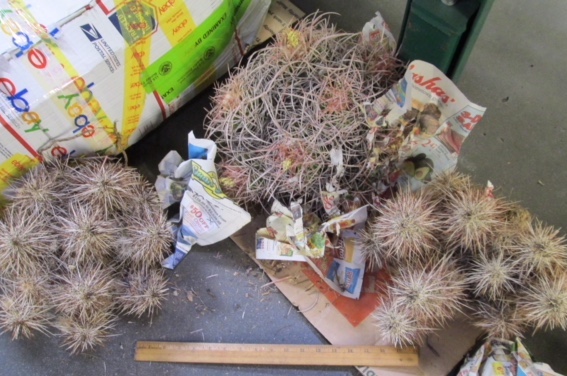 Seeing an opportunity to make substantial amounts of money easily, poaching rings from Mexico and South America survey an area, noting GPS locations for rare cacti. They then recruit locals, poor farmers and herders, to dig the cactus, paying them just a few pesos a plant (FYI: Today’s value 1 peso = 5 cents), but selling individual plants for upwards of $50 and $60 each. 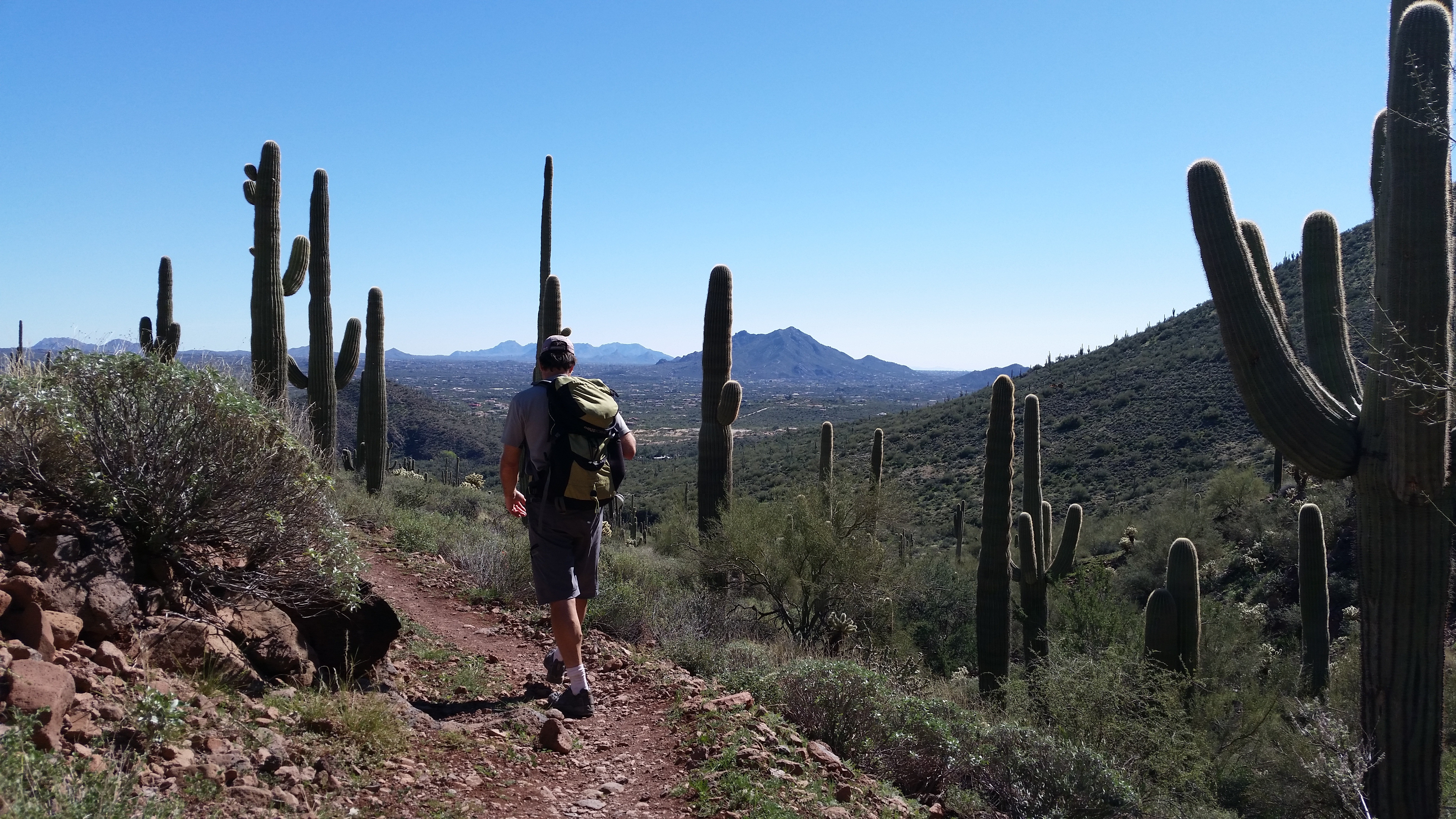 Cartel type smuggling isn’t the only factor contributing to the decreases. Tourists, both foreign and native, come to areas known for their cactus beds and innocently take home a souvenir or two. 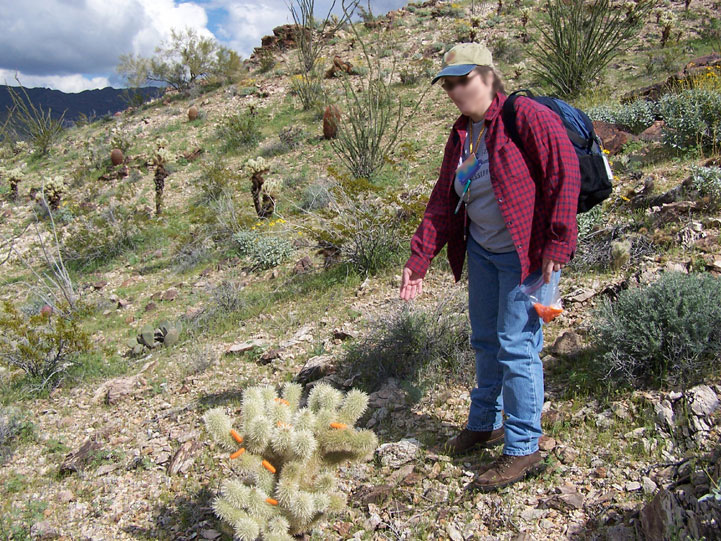 With popularity increasing, the number of cacti that disappear from the wild is skyrocketing. This reduction in numbers of plants means that fewer seeds are spread. Combine that with harsh environments and extremely slow growth rates and species extinction seems almost inevitable.

The iconic Saguaro cactus, found in our own desert southwest and in the Mexican state of Sonora, is a high profile victim. Saguaro are highly sought after plants for both collecting and landscaping, with large, prime specimens often costing over $100 per foot. Taking 75 years to even begin sprouting their distinctive arms, homeowners want sizable stock immediately. 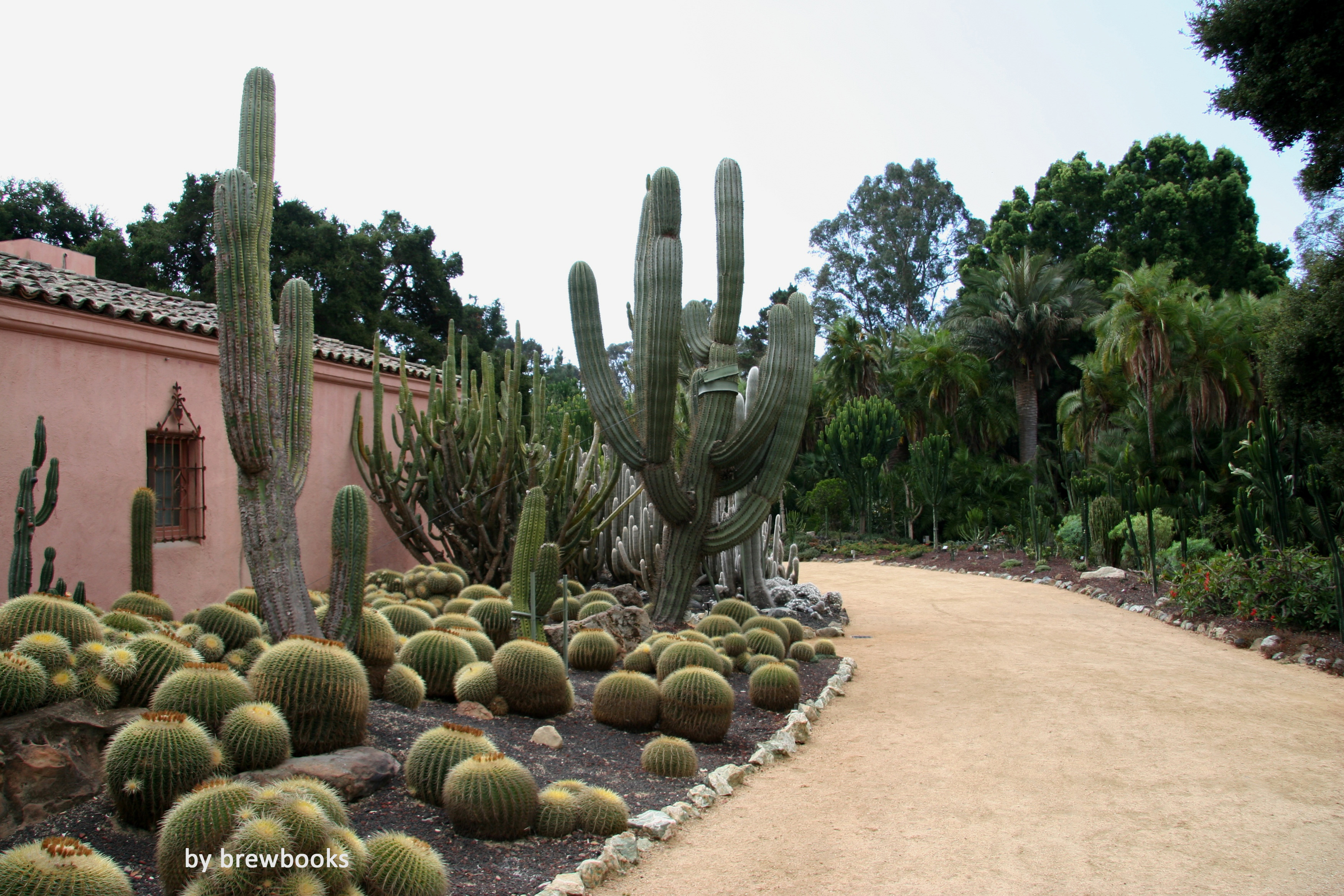 Unable to supply legal product, unscrupulous dealers dig them out of their native habitats, then sell them to nurseries and garden center by showing illegally procured permits. Consumers purchase them, not realizing they are purchasing illicit goods.

In an effort to protect these remarkable plants, the national park service has instituted a program to insert microchips into saguaro trunks. Once inserted, the nearly invisible chips can be scanned, tying the plant to an exact spot on national land. 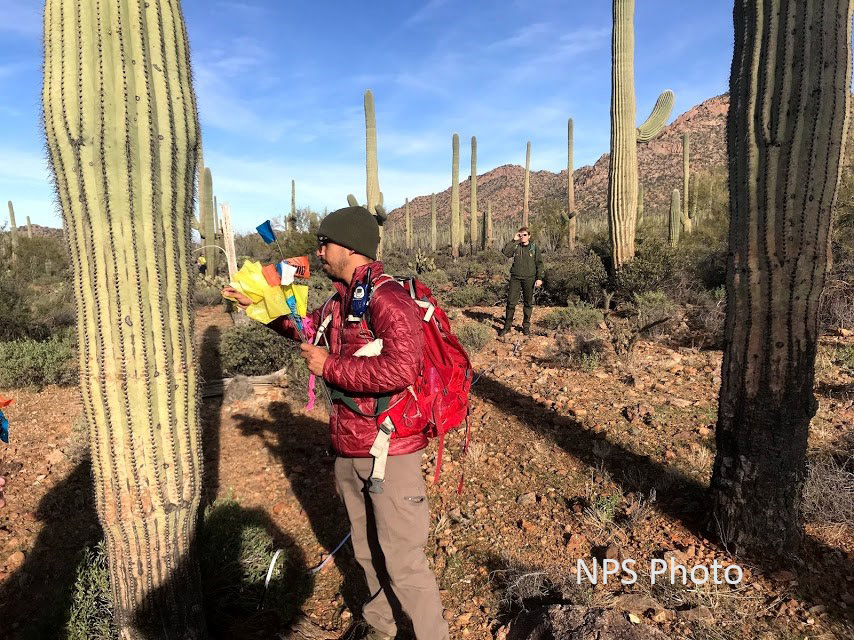 Government officials feel that the program has been successful, noting that not only can stolen plants be rescued and eventually returned to the wild, but thieves can be prosecuted, often winding up with hefty fines and jail sentences of up to three years.

Every time we lose or even damage a species, there is a ripple effect that first touches every part of its ecosystem and eventually alters our planet’s environment.

When a cactus no longer flowers or produces fruit in the desert, that means desert animals lose a source of food, birds lose a nesting place, while bats, bees and insects lose a nectar supply. Hummingbirds struggle as they try to migrate over a barren desert. The world is a poorer place.

In the hopes of protecting both irreplaceable species our environment, experts offer their advice.

Most importantly, they encourage people to take only photographs and memories as souvenirs, never live plants or seeds. 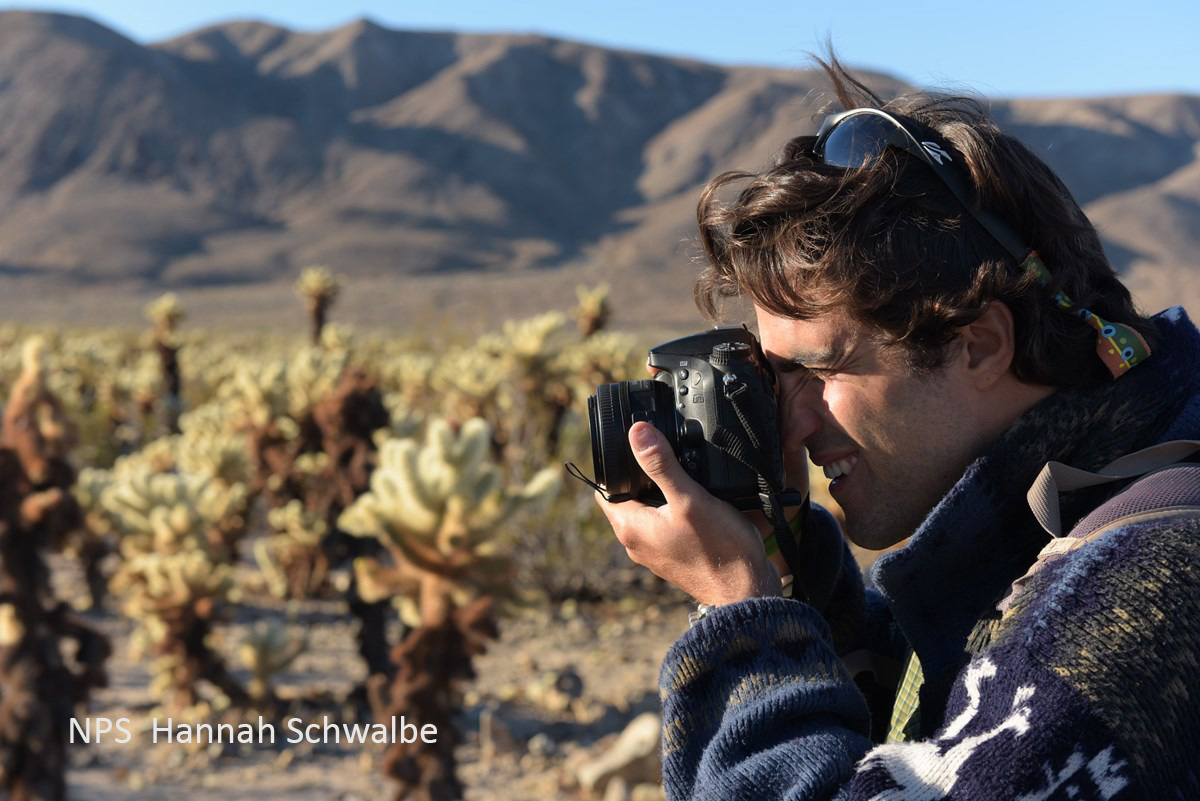 In order to own plants, experts recommend buying plants that are clearly sourced and indicated as “grown from seed.” Examine plants you purchase carefully. Nursery-grown plants should look symmetrical and healthy, showing no signs of transplant damage. 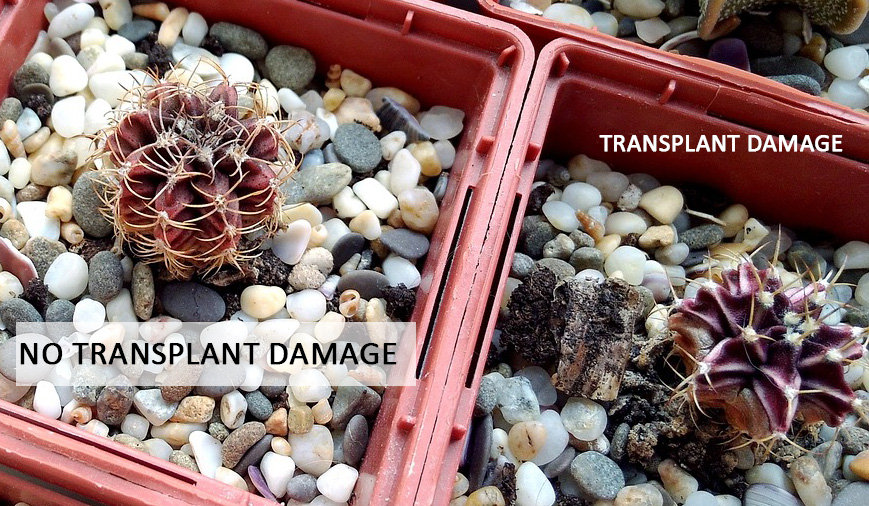 If you are planning on purchasing collector’s cactus online, make sure that any international sellers have a permit from the Convention on International Trade in Endangered Species of Wild Fauna and Flora (Cites). Be especially wary of sellers from countries where the plants are not native. Ask questions to find out how their plants were procured. 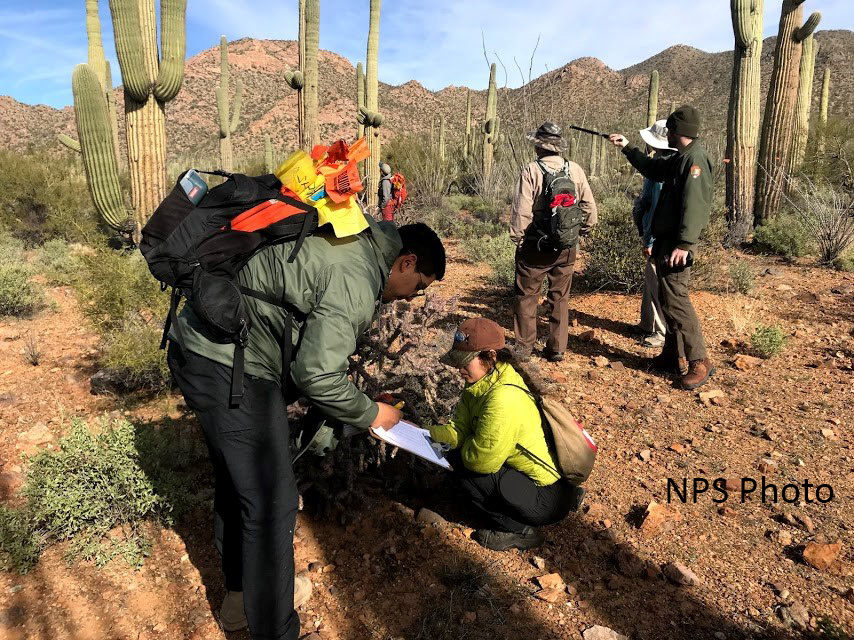 Legally sourced varieties of cacti are a wonderful addition to a succulent collection, adding a unique element to the display. Join us next time as we explore which cacti are recommended for the home and how to take care of them. See you then.