Our weather has been bizarre lately. We have had a string of dry, sunny 70+ degree days in December   followed by a series of unusually cold snaps.

In fact just this   week our   temperatures plummeted over 50 degrees within an   18 hour period  –     from 60 degrees F in the afternoon to 4   degrees F the next morning.   Realizing the toll this weird   weather is having on my psyche, I began to wonder what was happening to my landscape. What effect would these temperature fluctuations have on my plants  – especially my newly planted perennials? What can I do to minimize any negative effects to my plants?

After talking to the plant experts at Embassy Landscape Group and doing some research on my own, I discovered an unsettling fact. There are no simple answers to my questions and no foolproof actions I can take. Instead there are a number of natural conditions such as air temperature, soil   temperature and day length

that play important roles in   determining a plant's response to changes in weather pattern.   And, to add to the complexity, different species of plants react in   different ways.

Here in the Midwest, plants begin to prepare for winter throughout the fall months. Woody plants, trees and shrubs, drop their leaves which reduces the need for water in their branches and trunks. 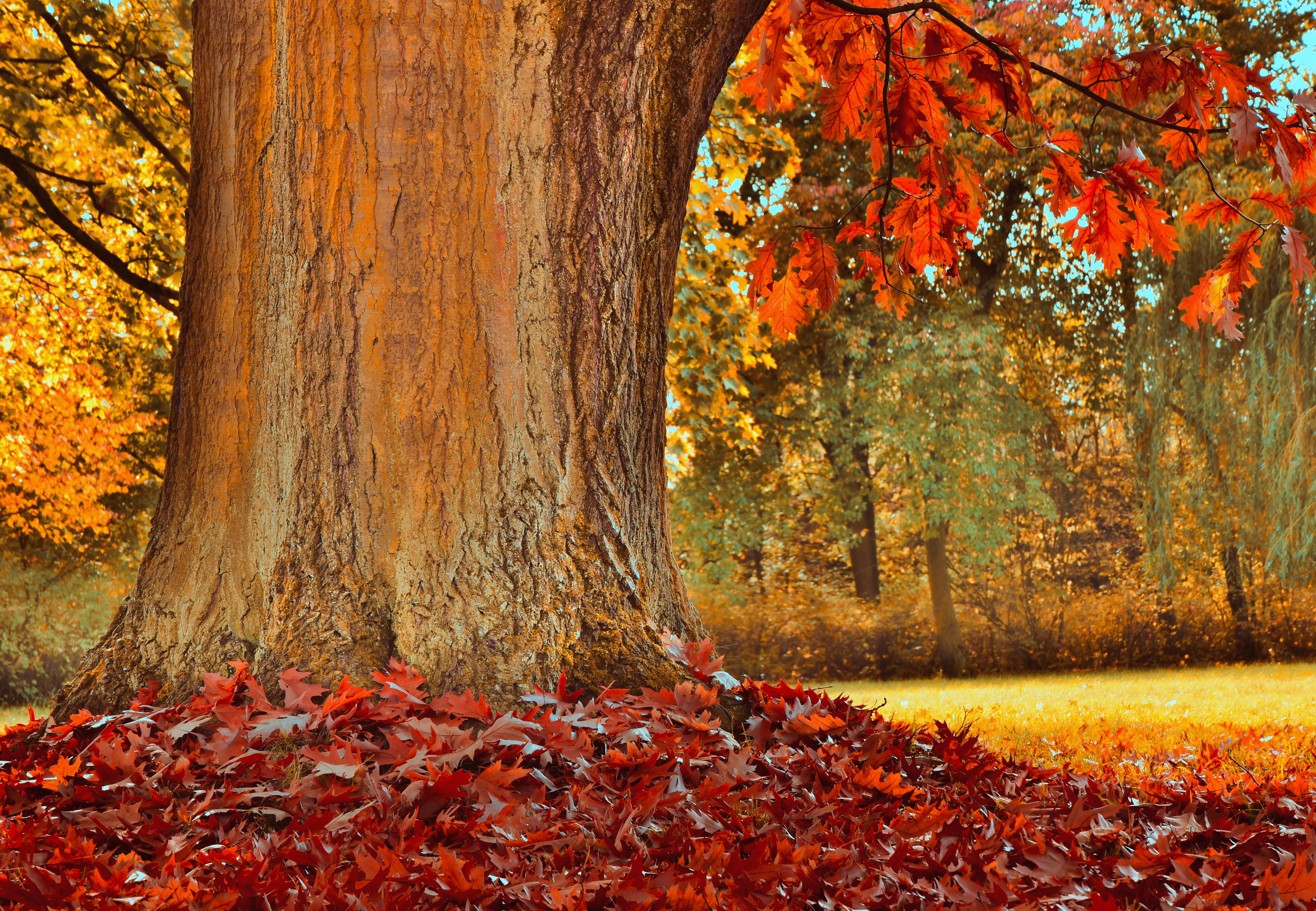 Cells that once held water, now hold higher concentrations of sugars, salts and other compounds, all of which freeze at significantly lower temperatures than water. Thus, cold winter air temperatures are unlikely to damage the plants.

The root systems of woody plants are also conditioned to begin going dormant during the late fall and early winter months. In what was a normal winter, soil temperatures around root systems remain at or just slightly above freezing. 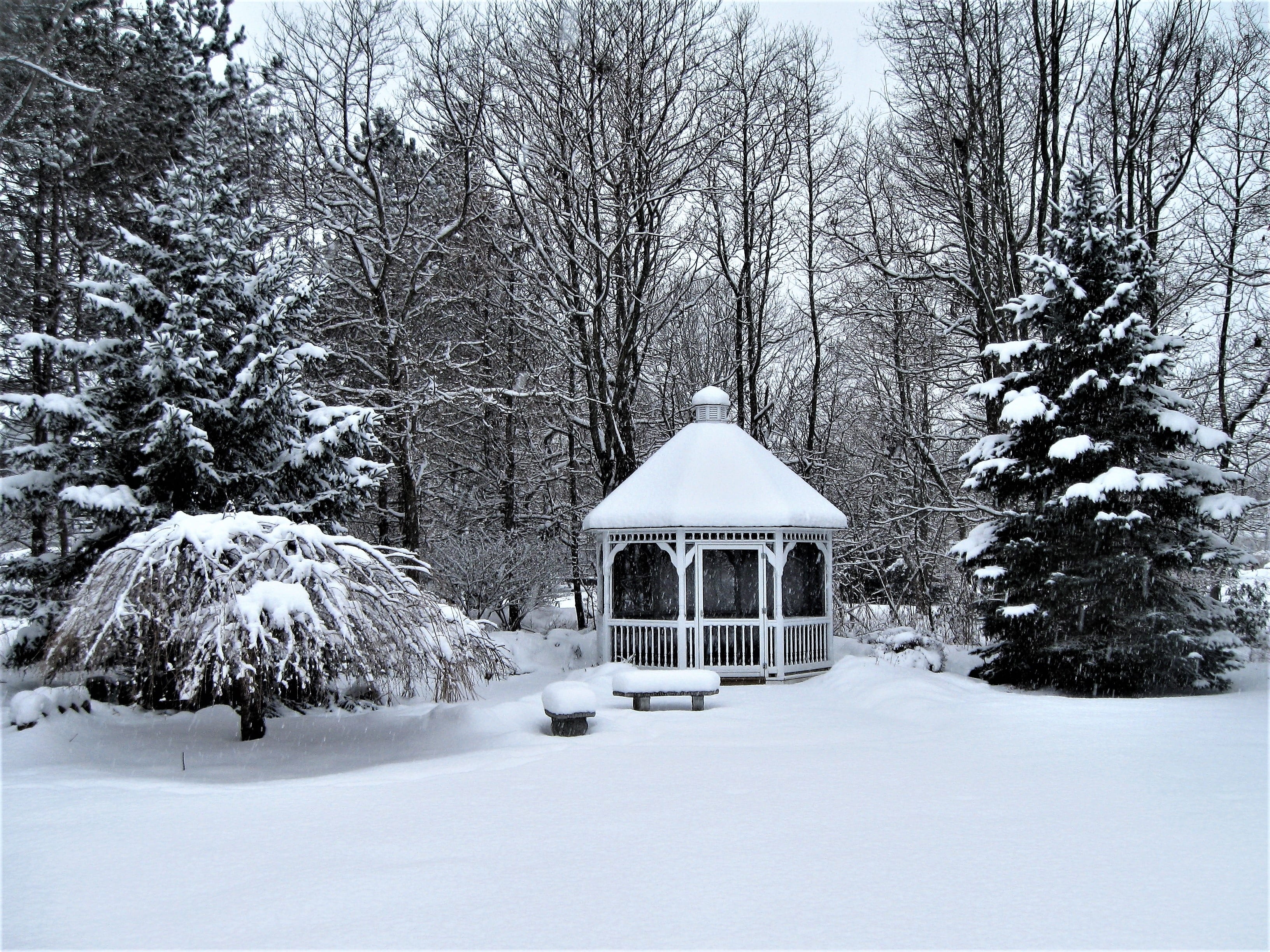 The soil, mulch, fallen leaves and layers of snow insulate the ground above the roots, holding just the right amount of heat in to keep soil temperatures constant and the roots happily inactive.

Perennials too have evolved to know when it is time to prepare for winter. For many, shortened day length and cooling air temperatures signal the end of the growing season. To prevent damage to their soft tissue, stems and leaves, they die back to the ground and their roots become inactive. Like their woody cousins, the 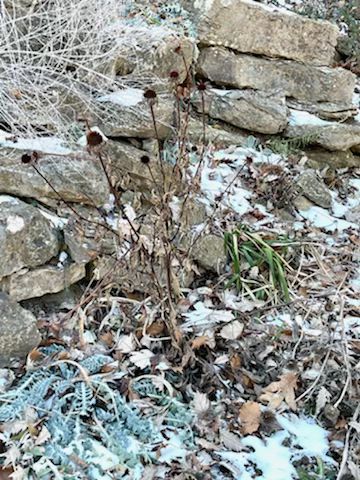 resting root systems of herbaceous plants rely on insulating materials to keep the ground temperatures stable throughout the winter months.

Unfortunately, changes in our climate patterns are sending plants (and animals) mixed messages which affect growth/rest cycles. In the big picture, scientists are documenting concerning changes in the natural world. In many areas, lack of snow cover leads to extended ground freezes that damage and even kill root systems of not only tender perennials, but also typically hardy woody plants .Introduced species such as Norway maples, taking advantage of climate shifts, are inching their way out of roadside neighborhood plantings and into stands of native forests. Growth of hardwood trees such as oaks and hickories is stunted when unexpected hard frosts destroy early spring leaves and force a second flush of smaller, less vigorous leaves. Normally dormant insects like Emerald Ash borers are emerging early, multiplying rapidly and traveling further as they decimate entire species.

Looking closer to home, horticulturists are seeing changes too. Lack of insulating snow cover is leading to more root damage and dead plants in the spring. Shallow root systems are literally being lifted out of the ground because of repeated freezing and thawing. Extended 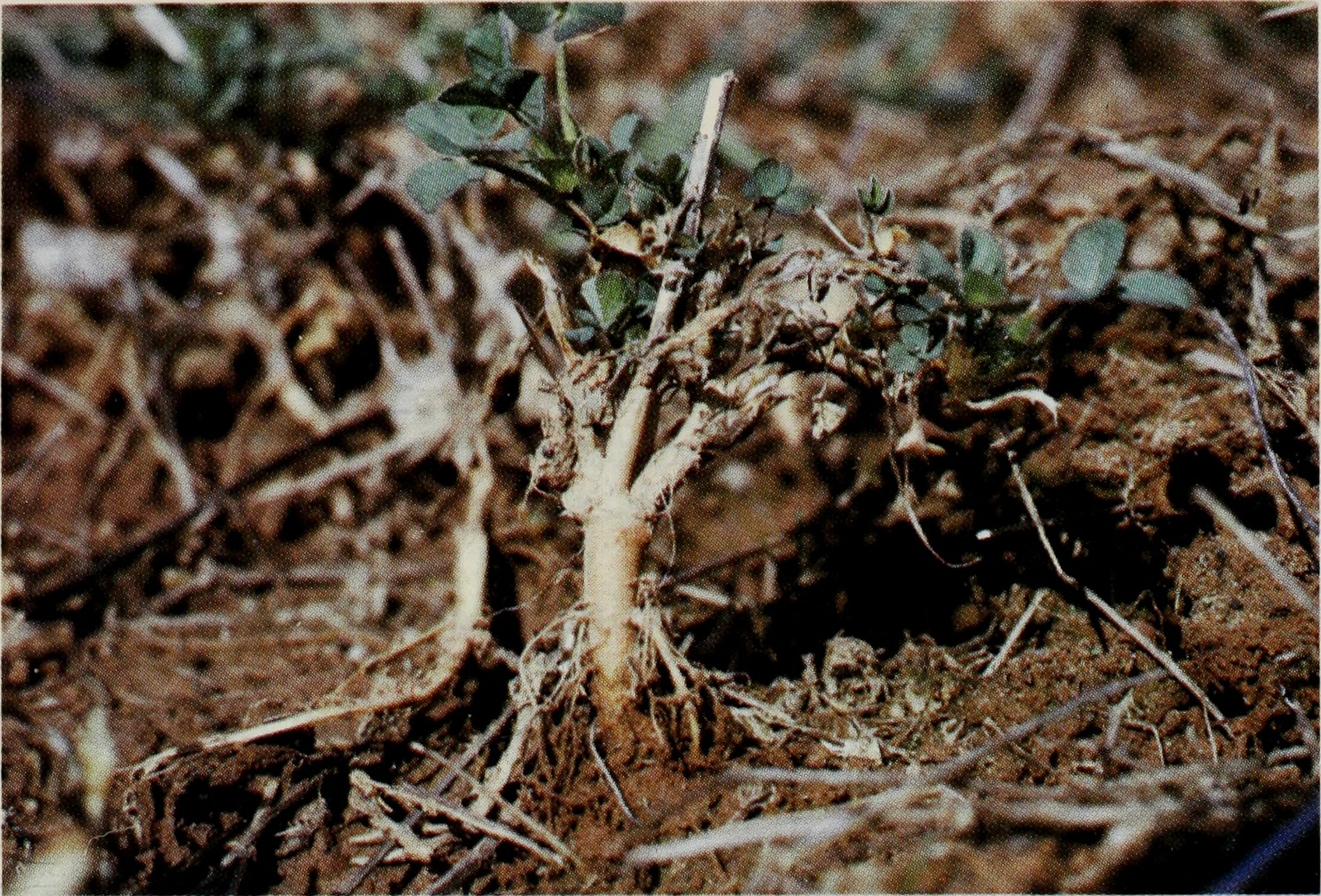 periods of warm weather in the winter months are coaxing early bloomers to leaf out too soon, risking damage when the frigid weather returns. Varieties of once commonly planted evergreens no longer thrive or even survive in the warming middle zones, so they are being dropped from the planting palette. Warm days bring water into tree trunks.

The bark on thin or smooth barked trees (think birch and aspen) can crack open when cold temperatures return and the water in their cells freeze.

All of my research leads me to realize that there isn’t much more to be done on this 13 degree dry, windy day to protect my beloved garden from the kaleidoscope of weather events this winter will bring. I have mulched beds, trimmed out diseased and damaged branches, faithfully watered and sheltered my tender plants from drying winds with a layer of anti-desiccant spray. I  have exchanged introduced species with hardier natives and most importantly, I have crossed my fingers and hoped for the best. 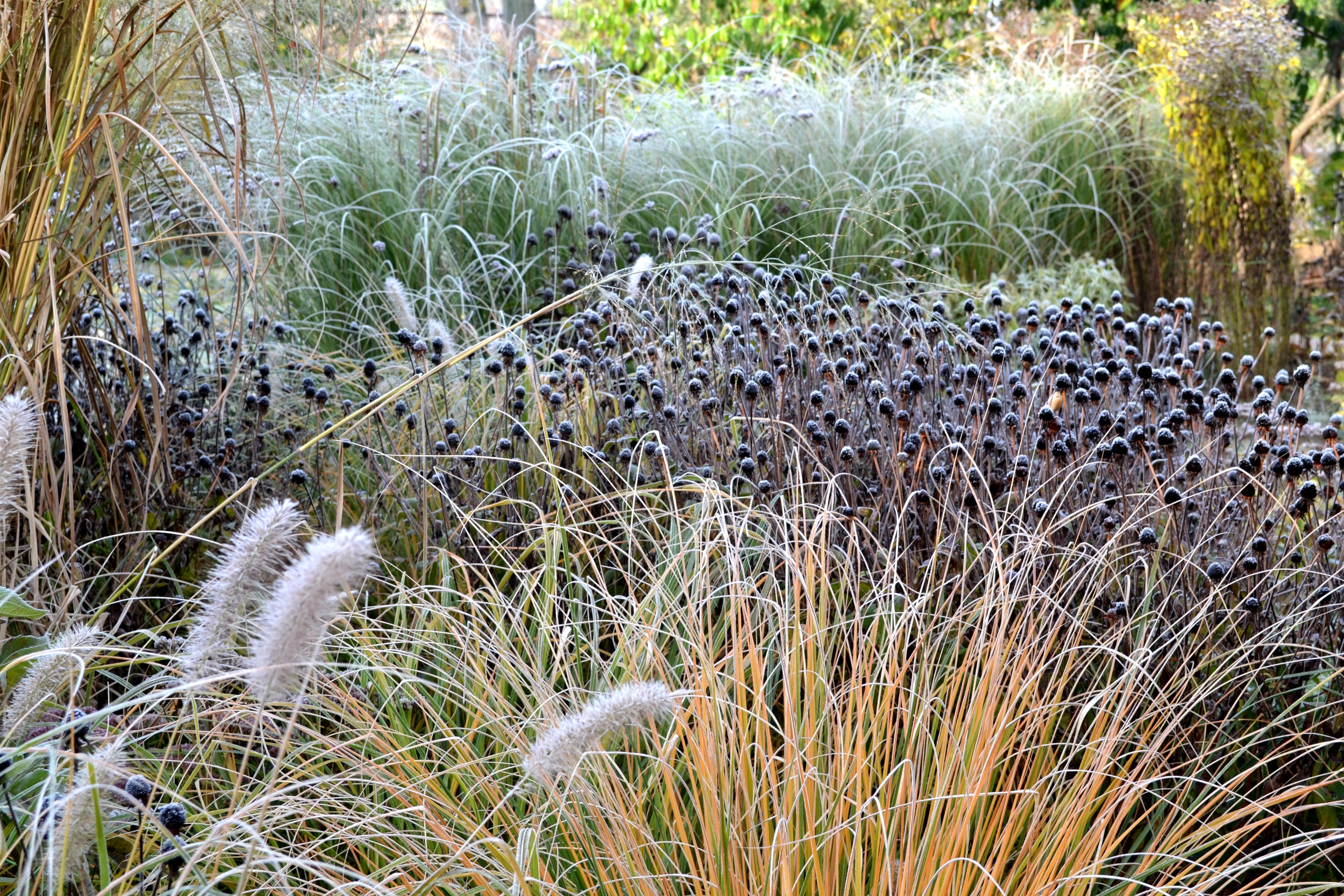