Feel the Need for Green? Add Some Houseplants!

If I had to choose one word to describe this winter so far, I would use the word bleak. The sun has been absent so the sky has been consistently grey, the temperature has been too cold to enjoy being outside and it has either been raining, snowing or unbelievably windy. All in all, the combined conditions have been ripe for producing a very depressing season here in the Midwest 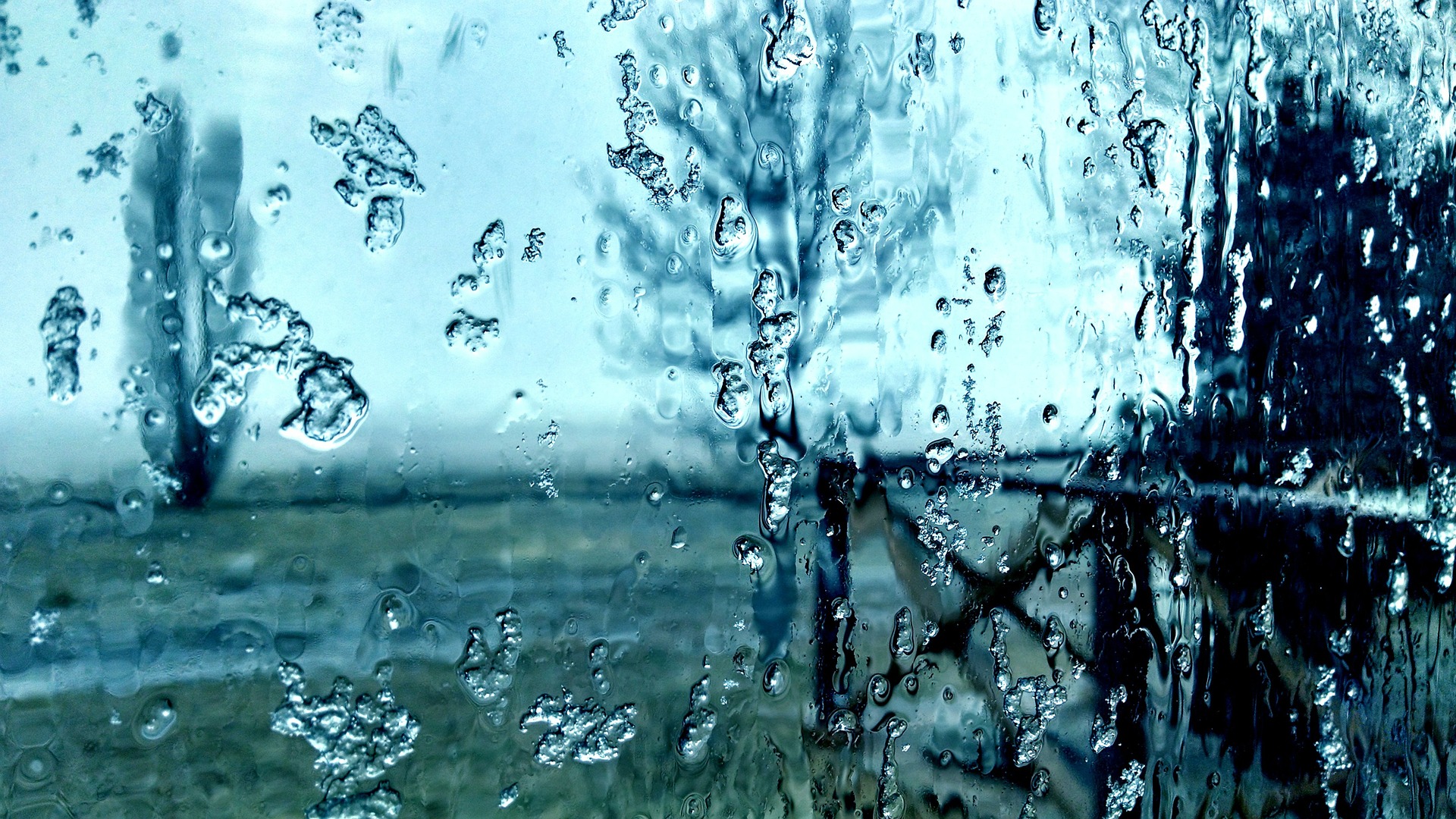 I grew up in homes filled with houseplants. My grandmother, my mother, my aunts, they all filled their window sills with green plants. Some were functional —  herbs for cooking — but most just gave a splash of vibrant green that hinted of spring during the long winter months.     After I married and had my own home, I continued the tradition. I discovered that filling the house with houseplants in the winter took my mind off of the dreary winter weather outside. I found that I loved how cheerful they looked and how they brightened up the inside space. What I didn’t realize back then was that my houseplants weren’t just pretty decorations. They were also improving my physical and mental health. 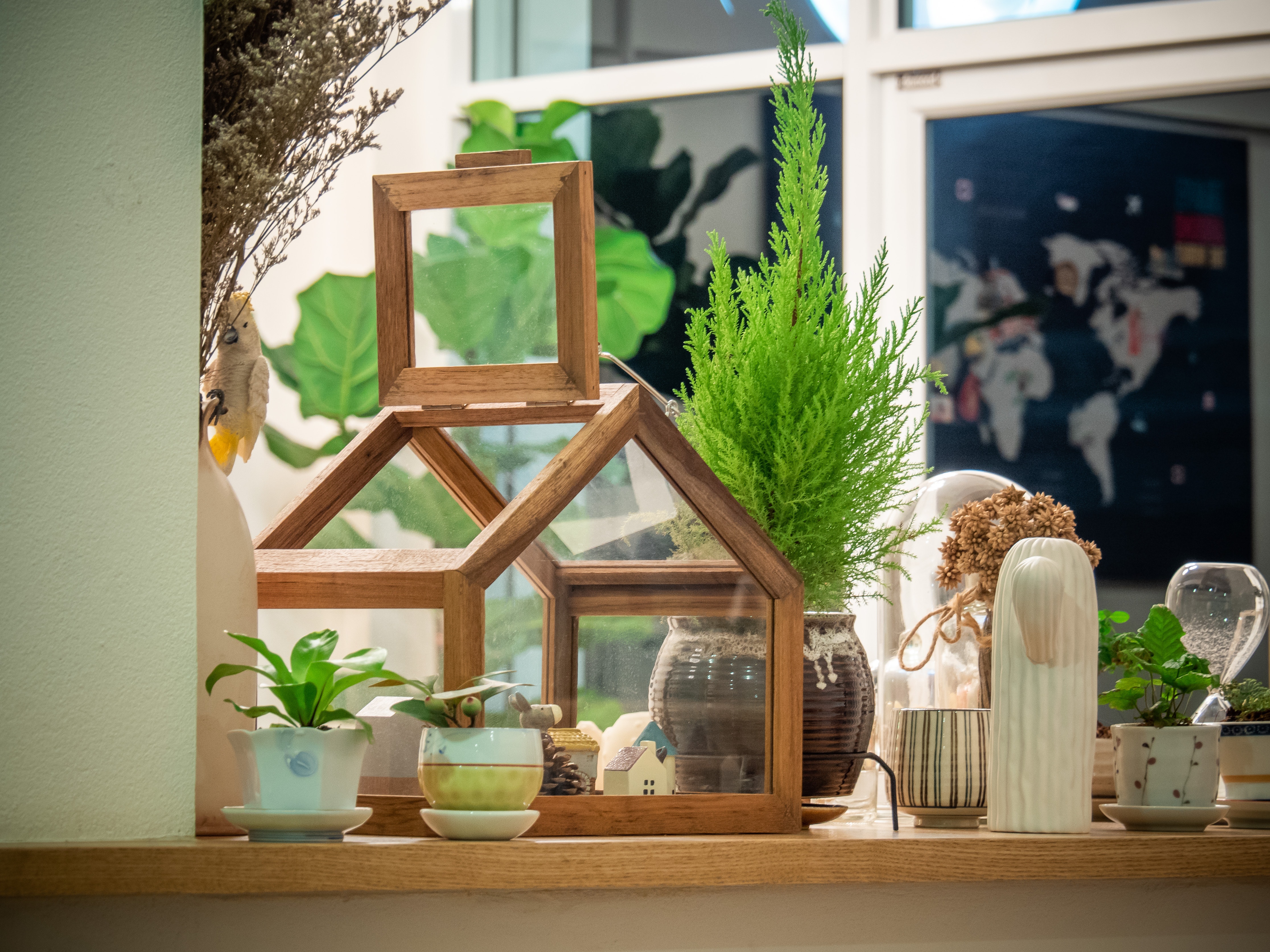 Although the research is still ongoing, some studies have shown that having houseplants improves the quality of indoor air. Just like their outdoor counterparts, indoor plants absorb carbon dioxide and, through the process of photosynthesis, convert it to oxygen. Some researchers believe that having just one or two plants for every hundred square feet may remove up to 10% of the carbon dioxide in the space and possibly some of the household toxins such as formaldehyde, ammonia and benzene. Cleaner indoor air lowers the risk of stroke, COPD and lung cancer in adults and respiratory infections in children. Spider plants and peace lilies are two of the plants recommended for cleaning the air. 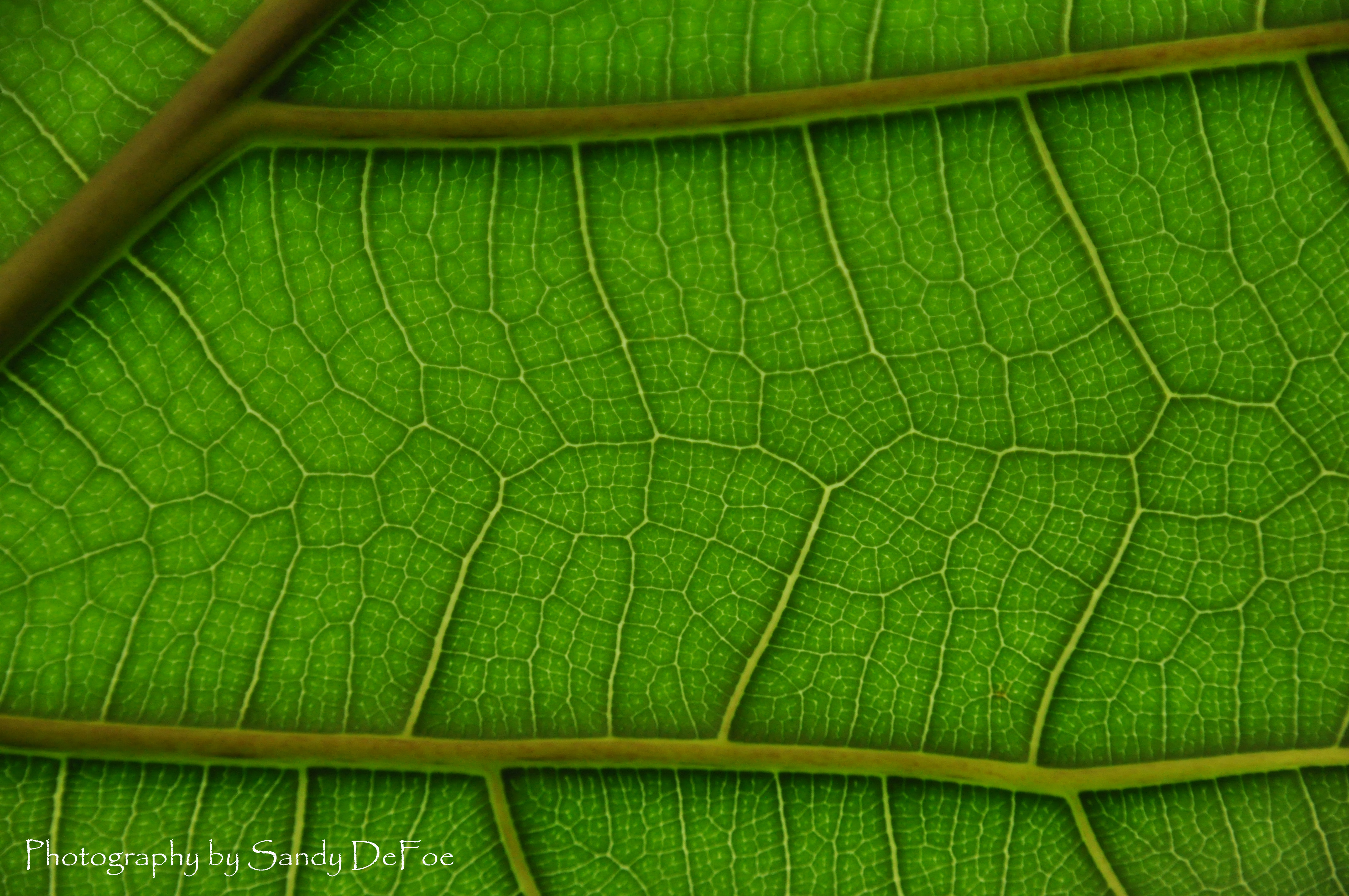 Indoor plants help to remove dust particles from the air and from horizontal surfaces.. A study from Washington State University found that up to 20% of the dust in a space was reduced when there were plants in the room. Even if plants were placed only around the perimeter of the room, they reduced the same amount of dust throughout the space. Less dust in the air means fewer itchy eyes, runny noses and scratchy throats as well as a reduced chance of asthma. Large leaved plants like rubber plants do an excellent job of collecting dust particles as do plants that continue to grow in winter such as African violets.

Houseplants are connected to reduced stress and anxiety levels. Including plants in the interior environment has been proven to calm the sympathetic nervous system, to reduce diastolic blood pressure and to encourages the brain to release the mood enhancer serotonin. All of these actions help people feel calmer and more comfortable.  Placing a potted lavender plant, a snake plant or an orchid in the bedroom helps to de-stress and promotes deeper, more refreshing sleep. 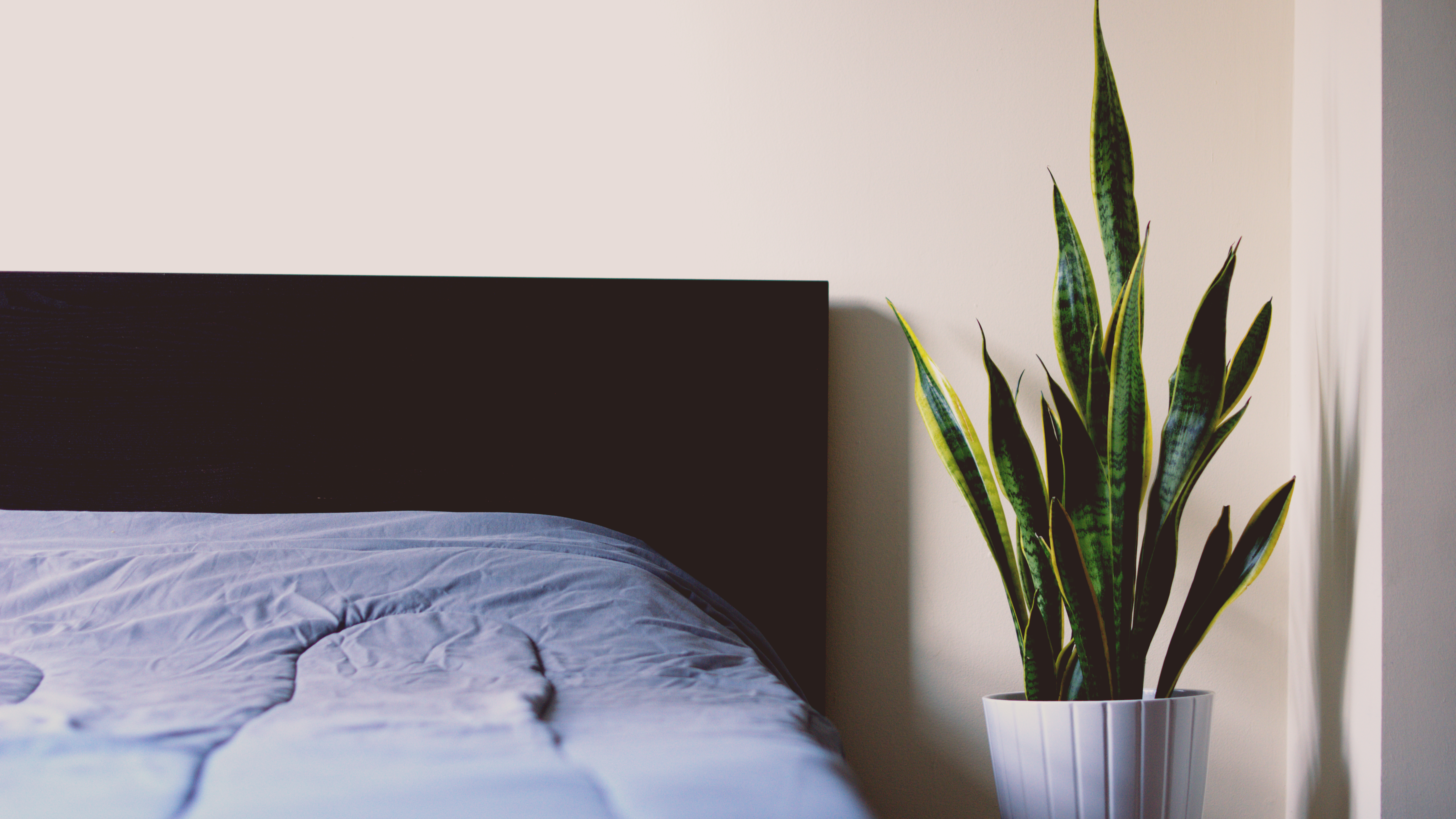 Filling workspaces with green plants, both at home and in offices, has now been proven to increase productivity and creativity. Researchers at Texas A&M University and at Exeter University in the UK both found problem-solving skills and concentration significantly improved when subjects were surrounded by lush greenery. A study at the University of Michigan showed that memory retention improved as much as  20% when there was at least one plant in the line of sight. Succulents are said to promote concentration and productivity The fragrant culinary herb rosemary has long been touted for improving memory. 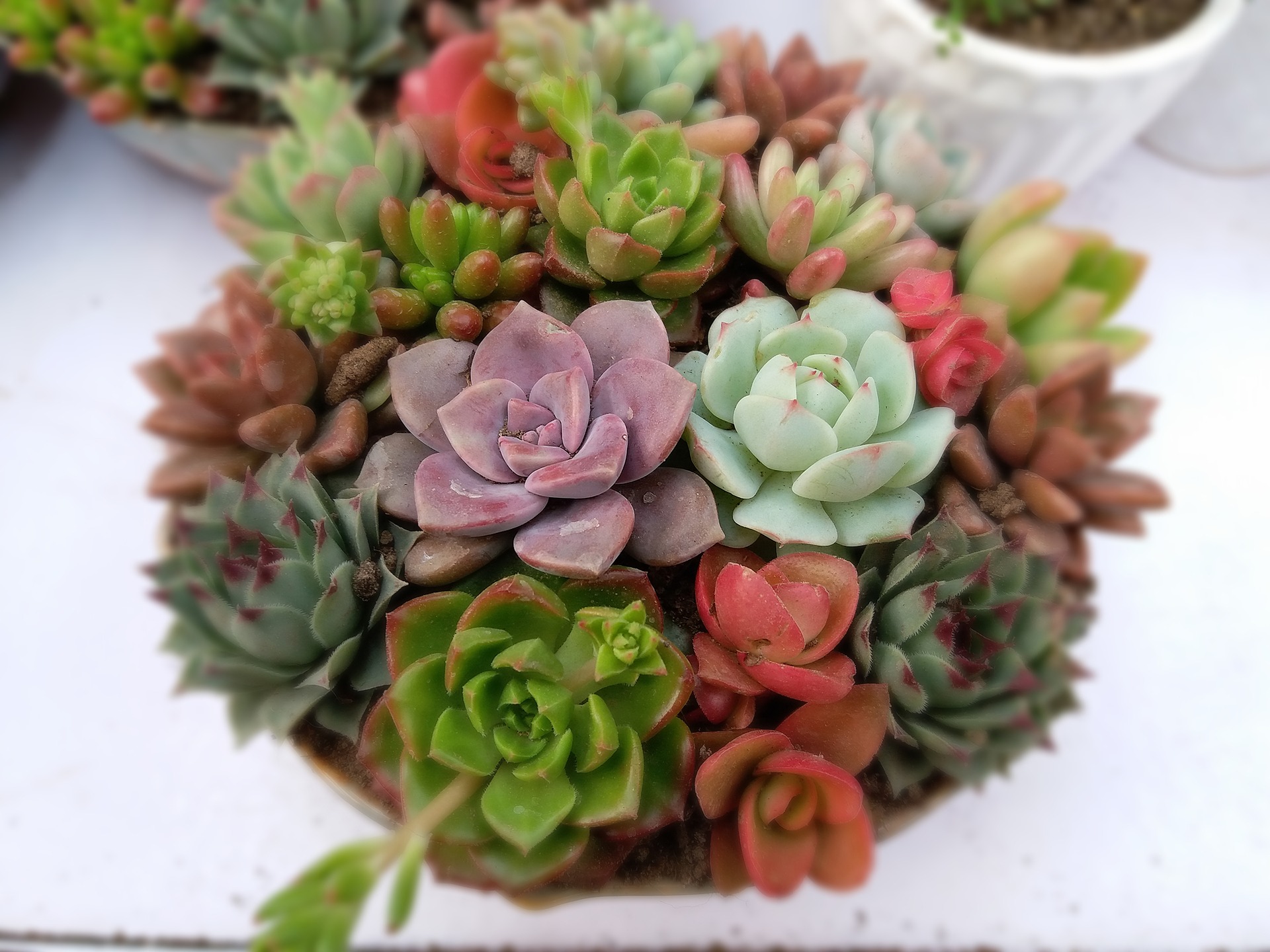 Looking back, I wonder if the community of women in which I grew up already knew the hidden value of their plants —   If they realized that being surrounded by living greenery helped them be both happier and healthier? Perhaps what we are “discovering” today through our scholarly and scientific research is part of the traditional wisdom that they already knew. Either way, the intrinsic value of including plants in the decor is being proclaimed and that’s a good thing. 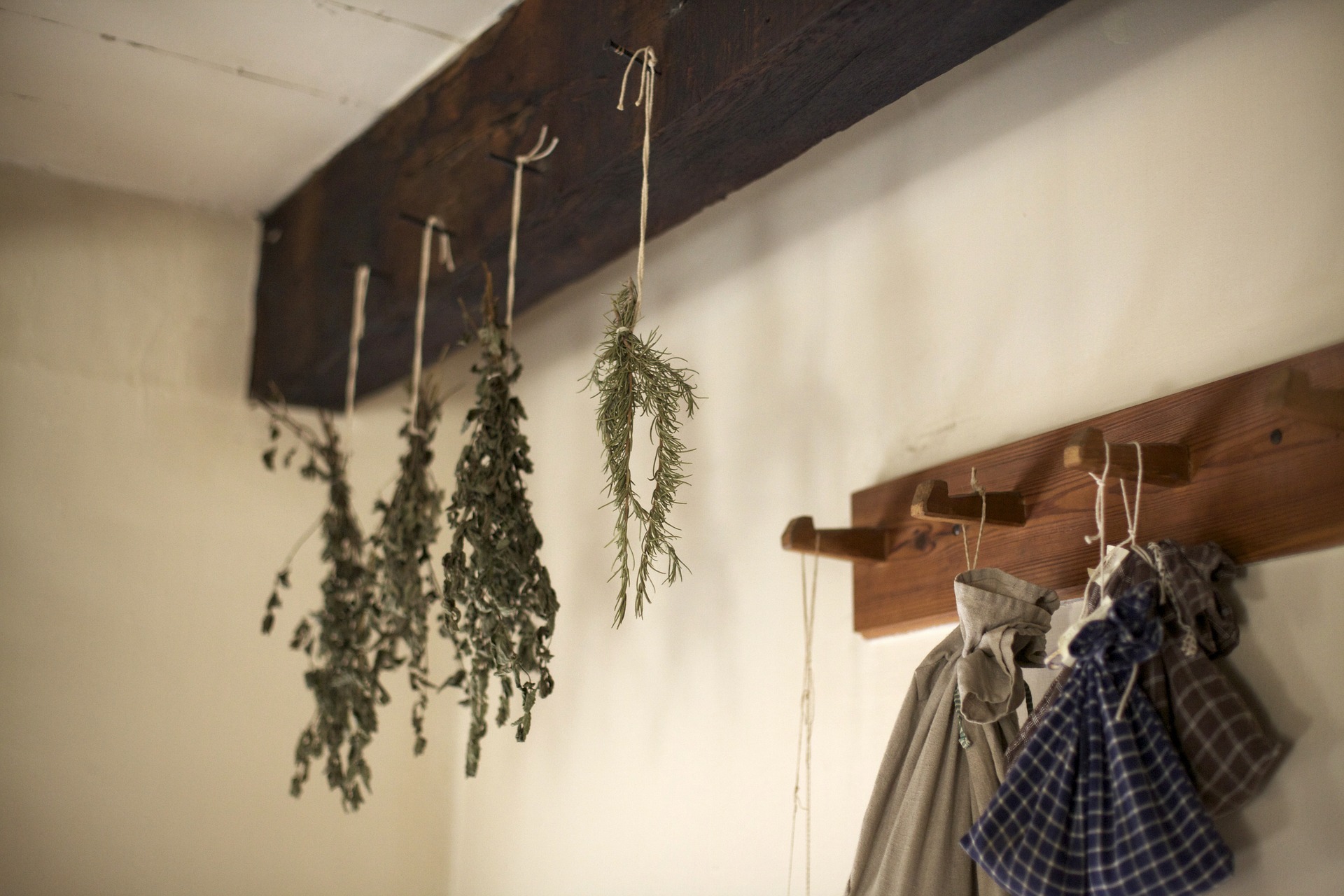 I hope that you will join us over the next few weeks as we explore the joys — and challenges — of including plants in interior landscaping. Hope to see you then.