Birds of a Feather Aren't Flocking Together

I’ve been sitting at my desk this morning, supposedly writing this week’s blog about mulch. What I have really been doing however, is staring out the window watching the hummingbirds battle at the feeders. There are only two consistently here this week, which is sad. Normally, from early September through mid October, there are six or eight of the little bullies determined to dominate the feeders.  It seems that things in the hummingbird world have changed.

After doing a little digging, I found that hummingbirds are not the only ones of our feathered friends facing challenges.

According to a study published by the Audubon Society in 2019, 314 species of the 900 North American birds are “imperiled, and without action, could be at risk for extinction.”   Currently, 18 species and subspecies of North American birds are on the Endangered Species list, while another 8 are on the Threatened List.  (The birds pictured at the top are all on the Endangered List.)

At first glance, the thought of losing a few species of birds seems fairly inconsequential  —  in some ways perhaps even a bonus. (No bird dropping to clean up off of the windshield…) The reality is though, the loss of birds will create havoc in the ecological balance of our world. 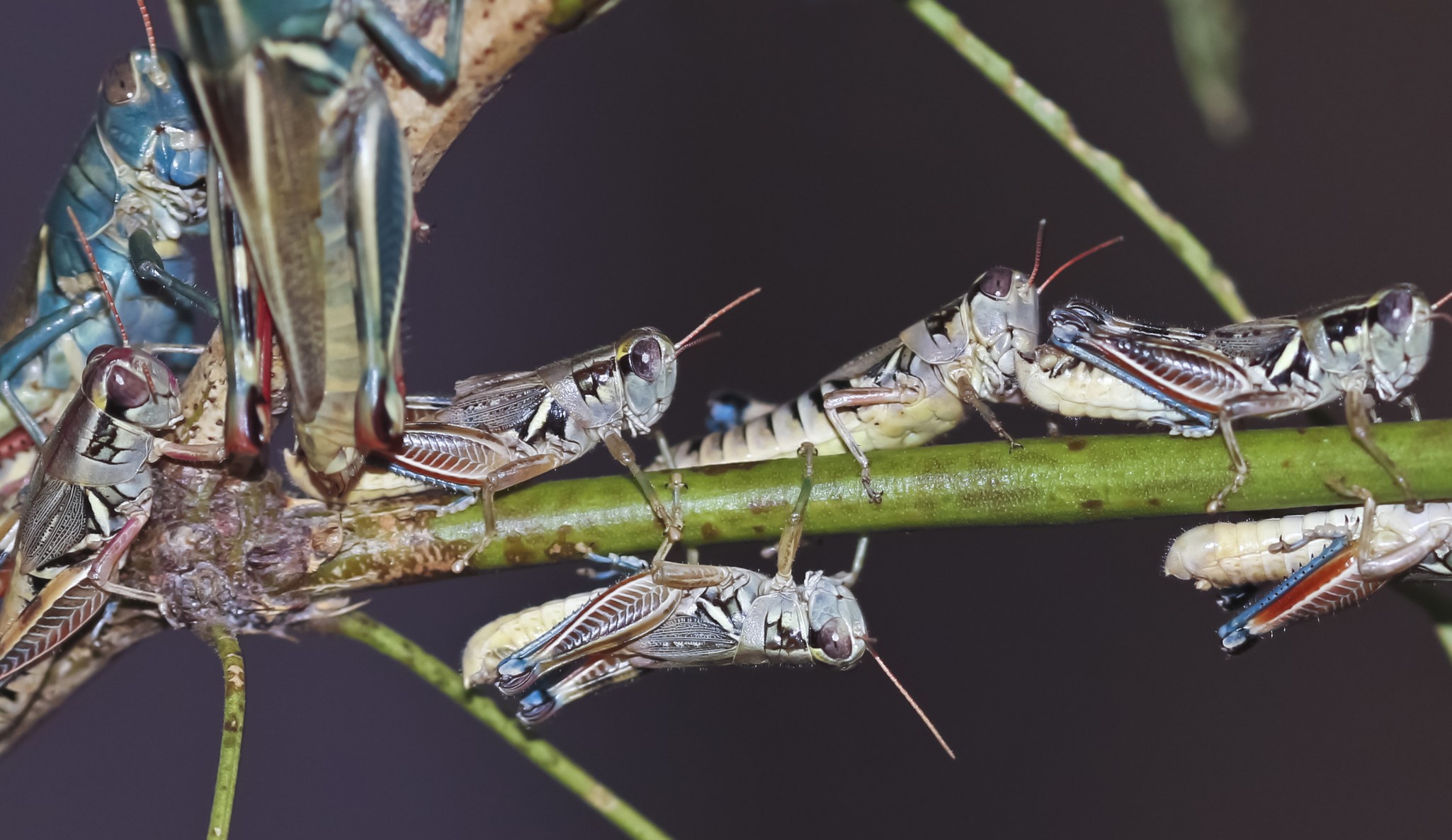 In a related insect-scenario, the cost of food will rise without birds. Currently, insects consume about 10% of agricultural crops each year. Without birds, researchers predict food losses would rise exponentially as hordes of hungry invaders descend on fields. More forests would be devastated as uncontrolled insects strip trees of their foliage and introduce pest borne diseases.

Without birds, there will be a marked reduction in pollination and in seed dispersal. While we tend to associate bees and butterflies with pollination, birds are also important pollinators, especially of native wildflowers. After consuming their fill of seeds, birds then fly hundreds of miles, dropping seeds along the way. The Environmental Science Center at  Indiana University, Purdue estimates that almost 92% of woody tree species are the result of seed dispersal by birds.

Without birds, the remains of animal carcasses will become a noxious, and a nutrient, problem.

Scavengers such as vultures, buzzards and condors begin the task of removing carcasses that would otherwise lay in a festering, rotting state. After scavengers break down the dead bodies of animals into smaller pieces, decomposers come to feast on them, turning the pieces into chemical parts needed by plants and animals to thrive. 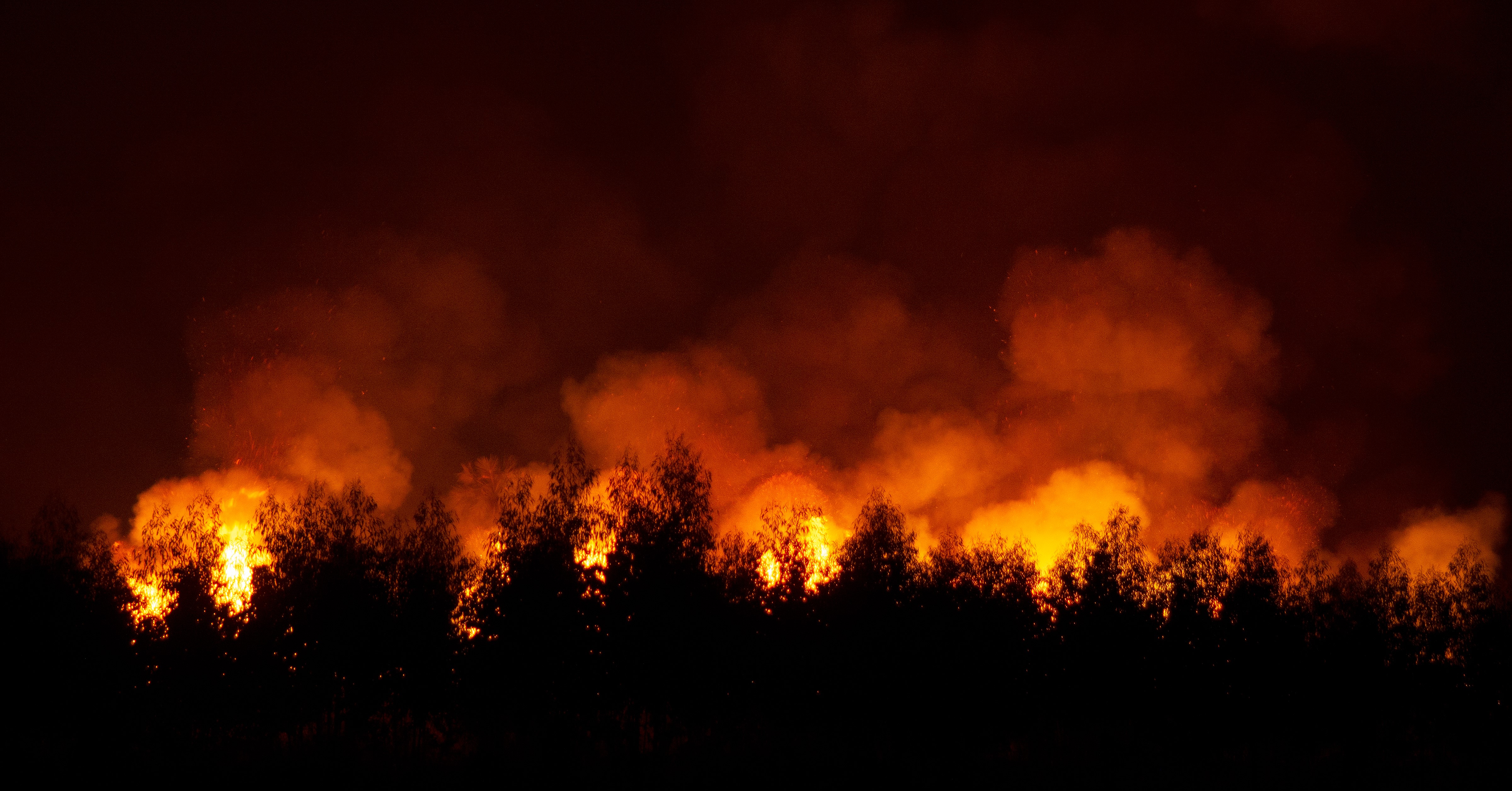 Like so many creatures today, the challenges that birds face stem from two main causes  –  climate change and urbanization. The patterns and timings of significant events in a bird’s life, its phenology, have changed in response to climate changes. Temperature shifts can cause birds to migrate sooner or reproduce earlier, often before food sources are readily available. Droughts dry up water and food sources. Wildfires, especially recurring ones, destroy both food and habitat. Early spring heat waves weaken baby birds, while heavy rainfalls and flooding can literally tear apart nests and drown hatchlings. As cities expand further and further into the countryside, established forests and meadows become streets and buildings lacking the cover that birds need. 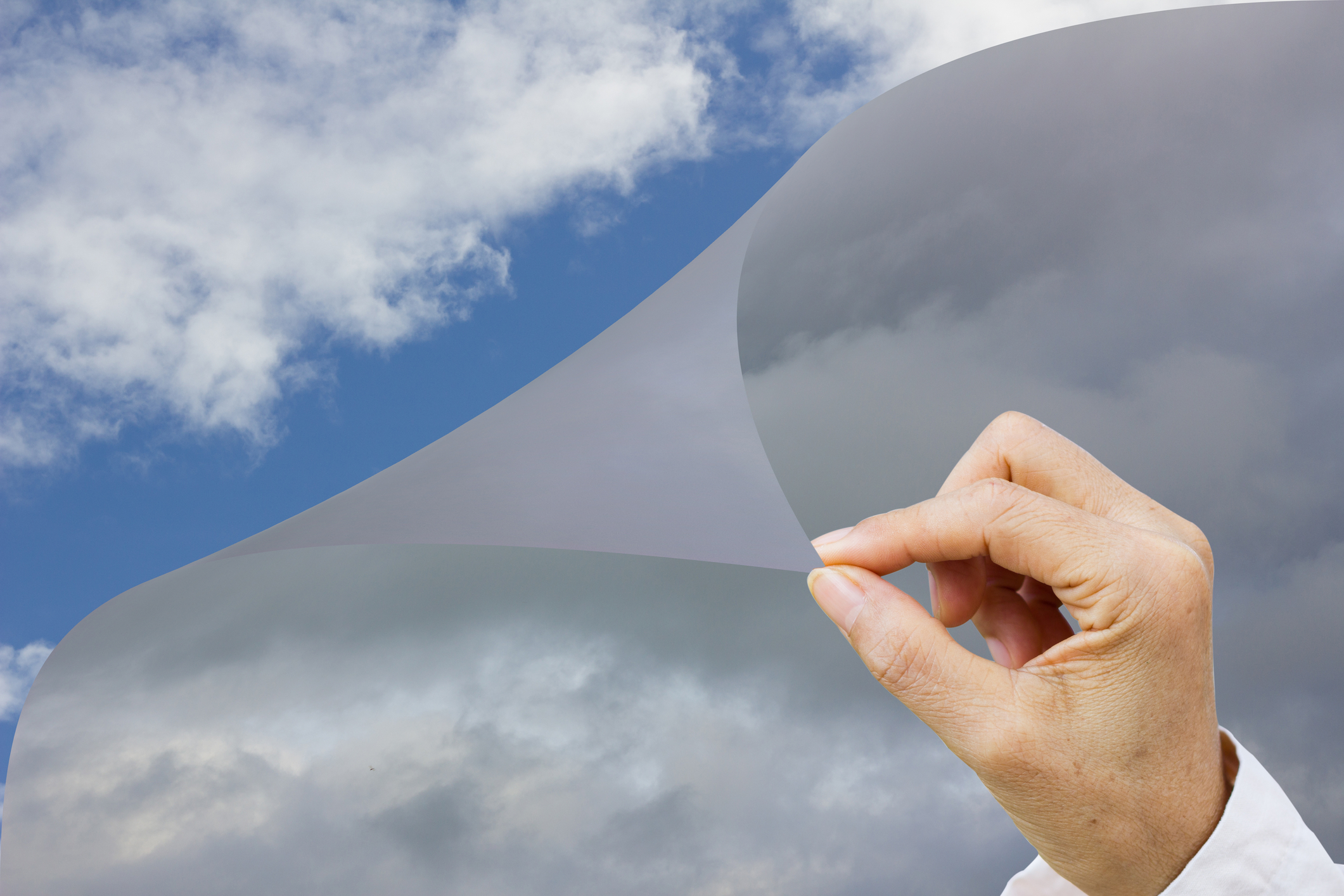 Individually, we can’t halt climate change or reverse urbanization, but as gardeners, there are steps we can take to protect our avian friends.

As crazy as it sounds, I’m glad that my gang of hummingbirds was down to two. Otherwise, I would have been content to write about mulch and would have ignored a problem unfolding in front of me. I know that I can’t save the planet by myself, but I can make my little corner better. I know that you can too! 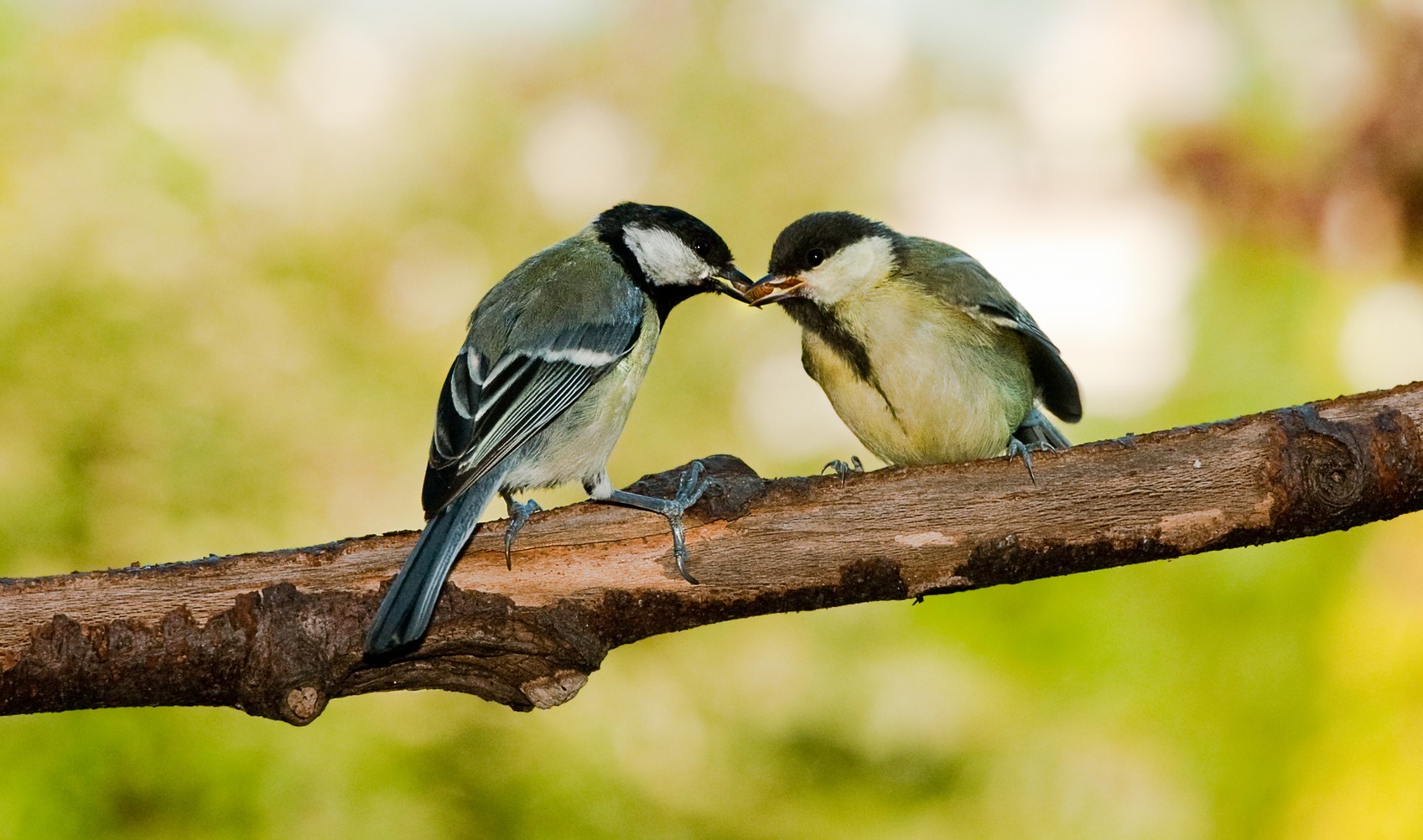