The Benefits to Our Children of Spending Time in Nature

I was throwing together a casserole for dinner the other night and half listening to the national news when a segment caught my attention. It was towards the end of the broadcast, near the “feel-good” portion of the news – the part that is supposed to leave you feeling more optimistic about the state of the world. A regional anchor was describing a revolutionary new program designed to bolster the mental health and self-esteem of our nation’s youth. The groundbreaking new idea? Take youth outside and let them experience nature.

I honestly didn’t know whether to cheer or cry. For years, those of us who are passionate about nature have been campaigning for everyone from infants to seniors to spend more time in nature. Because of a pandemic, the truth that nature is healing, especially for our children, is finally taking hold. I guess it’s true that every cloud has a silver lining.

In case you missed yesterday’s nature piece, here is a reprint of an article on the same topic that we ran in October of 2017. 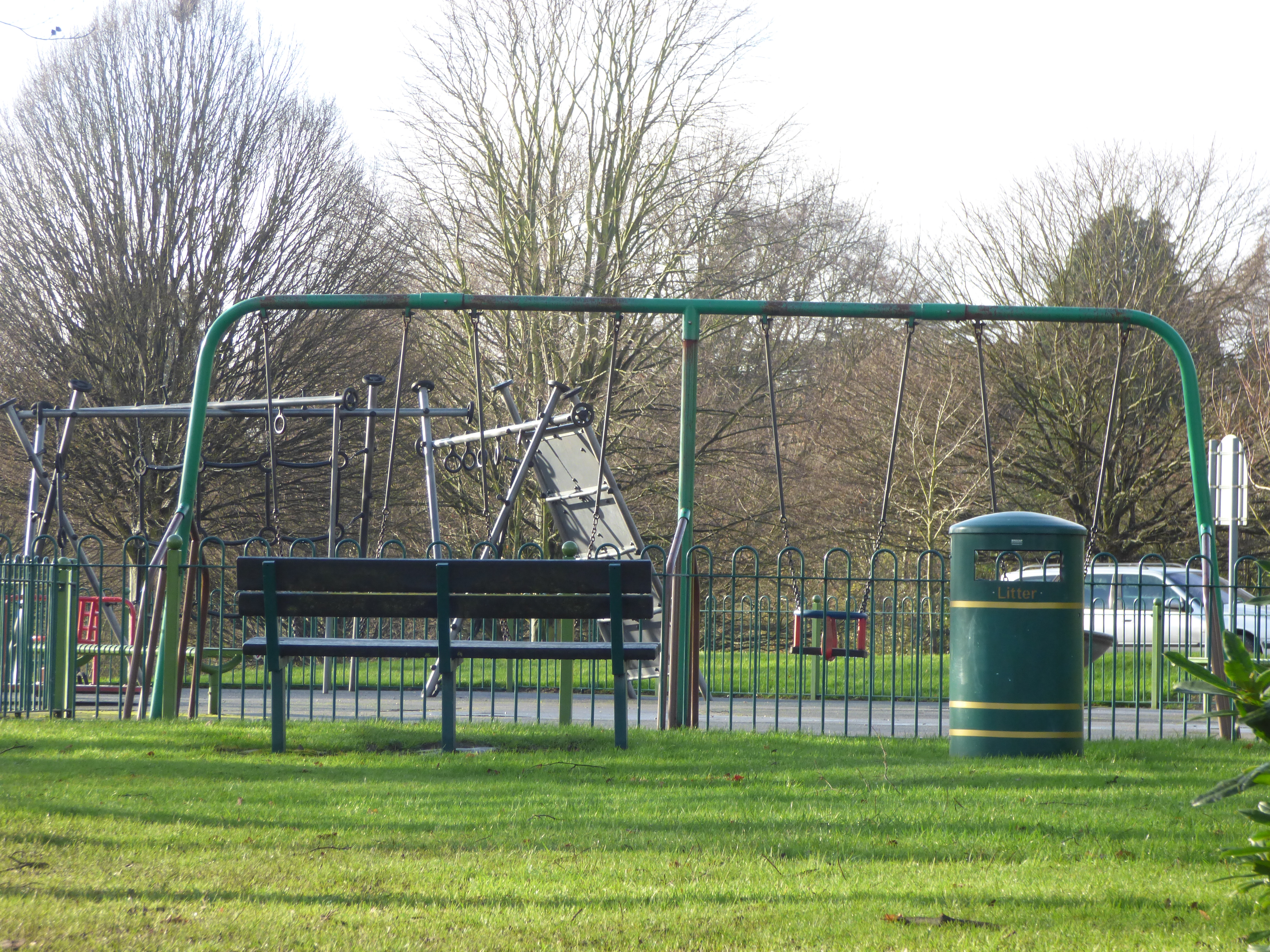 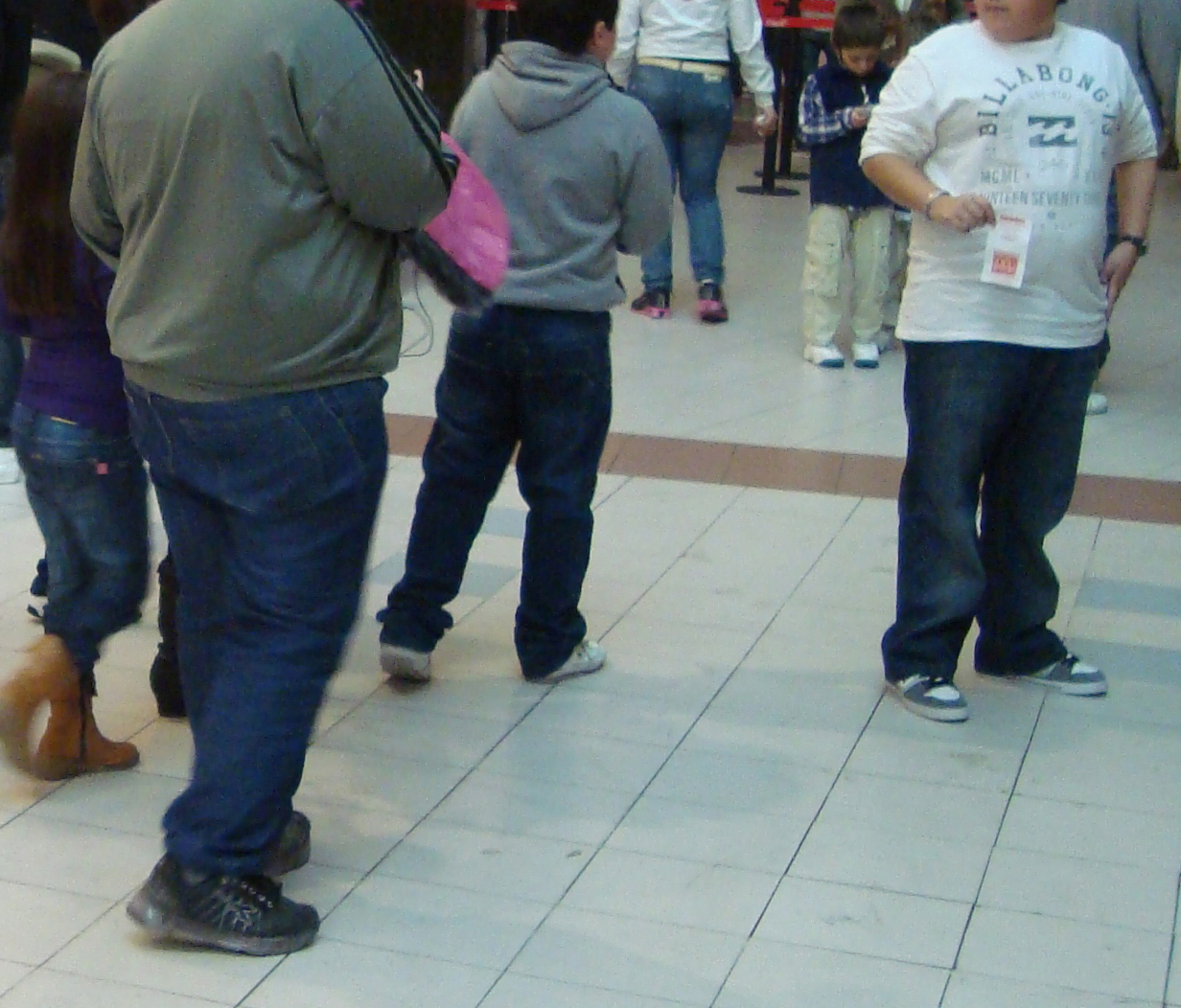 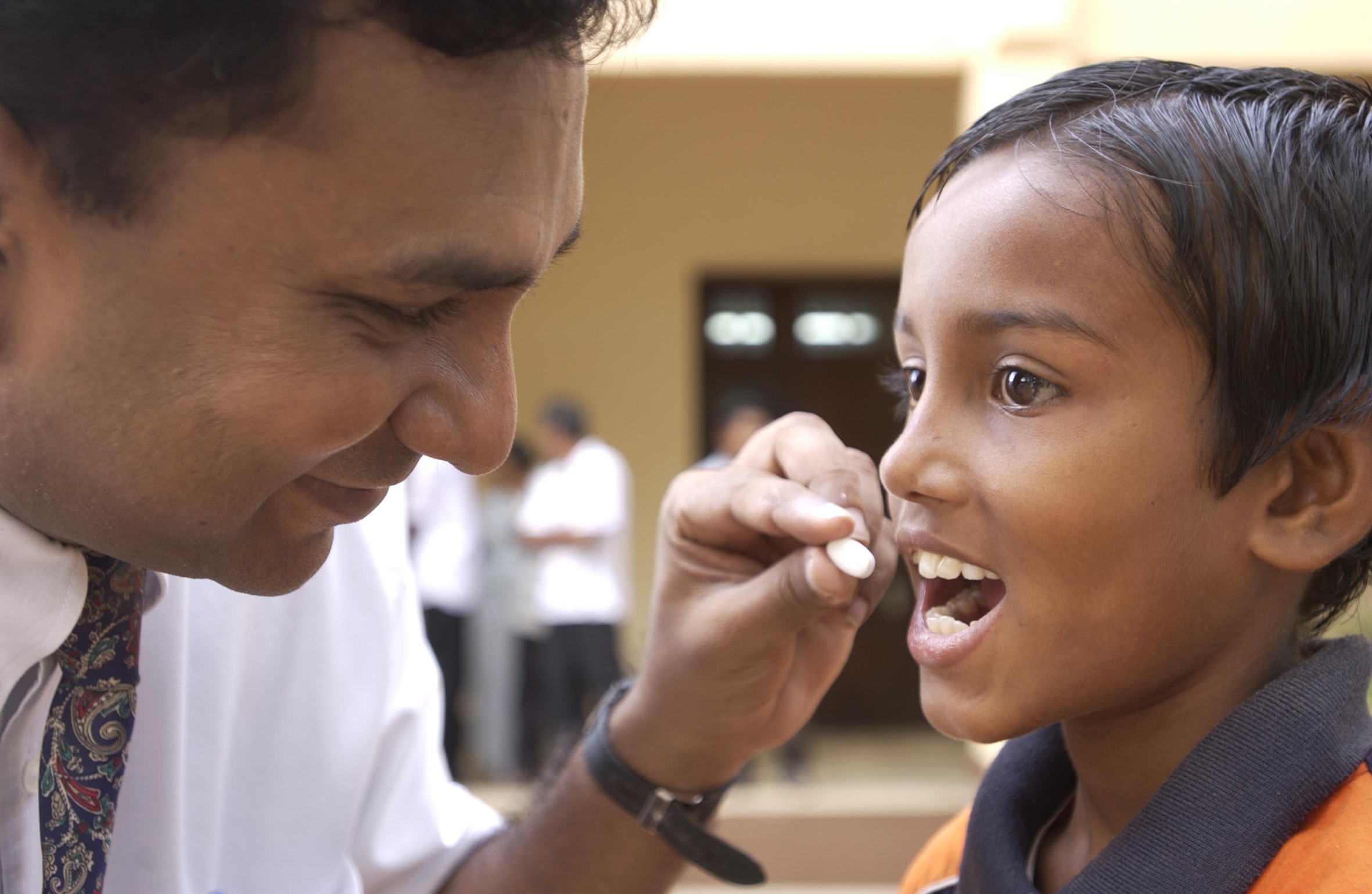 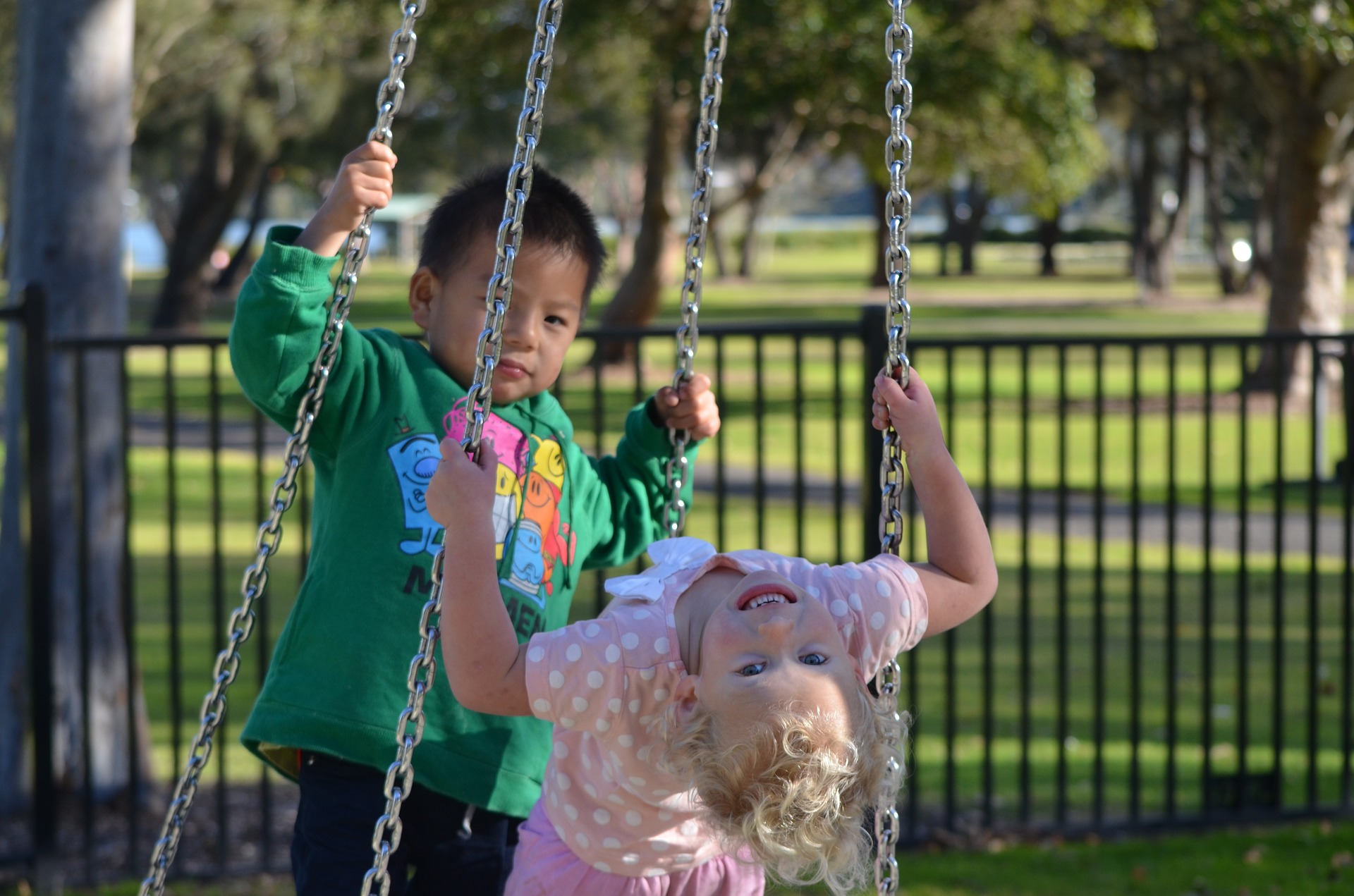