Experience Spring This Weekend -- Visit A Nearby Botanical Garden

I am over it!  Six inches Wednesday and another inch or two tonight. Grey skies and more snow expected tomorrow. The trees are drooping under the weight of the snow and my early spring bulbs that were beginning to peek through the ground are once again covered over. I need a glimpse of spring to soothe my soul.

When I experience a particularly bad bout of wintertime cabin fever, I have a couple of “go to” remedies. One is to pour over seed catalogs, planning (ok, dreaming about) my awe-inspiring new spring plantings. The other is to take a weekend and get away to a nearby arboretum or botanical garden. Spending a morning roaming the pathways of some superb conservatories and an afternoon exploring local greenhouses seems to not only satisfy my need for green, it introduces me to new varieties and shows me ideas for using old ones. 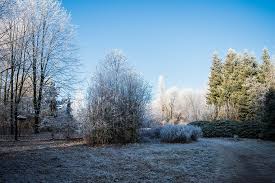 The original definition and understanding of an arboretum is an area of land that is set aside for the planting, maintaining and study of trees, including specimens from around the world, endangered species and those native to the local area. According to the Klehm Arboretum and Botanic Garden of Rockford, Illinois, an arboretum is “an outdoor museum of trees.” Although most arboretums today do continue to champion the mission of protecting our world’s trees, many have expanded their focus to showcase a vast array of plant material and to educate the public on the critical role that nature, especially trees, plays in our lives.

A conservatory, at least in today’s dictionaries, is defined as a greenhouse. Technically, that is true. Both are glass rooms and both can be used to grow plants. The term greenhouse however, implies a purely functional, somewhat utilitarian space. It brings to mind a vision of potting benches and rows of tiny, germinating plants. A conservatory, on the other hand, nurtures not just plants, but also people by bringing them in close contact with nature. Originally, conservatories were outgrowth of orangeries, the garden buildings designed and built by wealthy 16th century Englishmen and Frenchmen to overwinter their exotic trees and shrubs  — especially oranges. 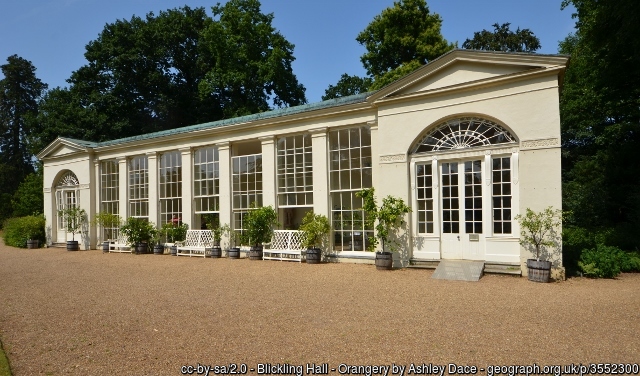 Gradually, orangeries became prized architectural features that added unique living space while allowing a multitude of exotic plants to flourish. Today, public conservatories allow visitors to directly interact with living species, often including birds, butterflies, insects and other wildlife in addition to plants, from a variety of world biomes.

In addition to their plant displays, almost all arboretums and conservatories offer a variety of engaging and educational workshops ranging from plant propagation and landscape design to culinary skills and photography for people of all ages and expertise. Many are also available to rent as venues for wedding receptions and private functions.

Strolling through the grounds of an arboretum does more than just relieve cabin fever. Of course it can provide homeowners a unique opportunity to see mature specimens of garden plants and to consider how those varieties will perform in their own landscapes. It can introduce new plant possibilities and suggest new combinations. It can showcase the delights of a winter garden. But, more importantly, a visit to an arboretum at any time of the year can help reconnect us to the healing power of nature.

The list below is a combination of some of my favorite mid-western botanical gardens – ones I can visit over and over. Others on the list I have only read about but would love to see in person. Most are within a five hour drive from Kansas City; all are worth a visit. Many have reciprocal membership agreements that offers free or reduced admission. 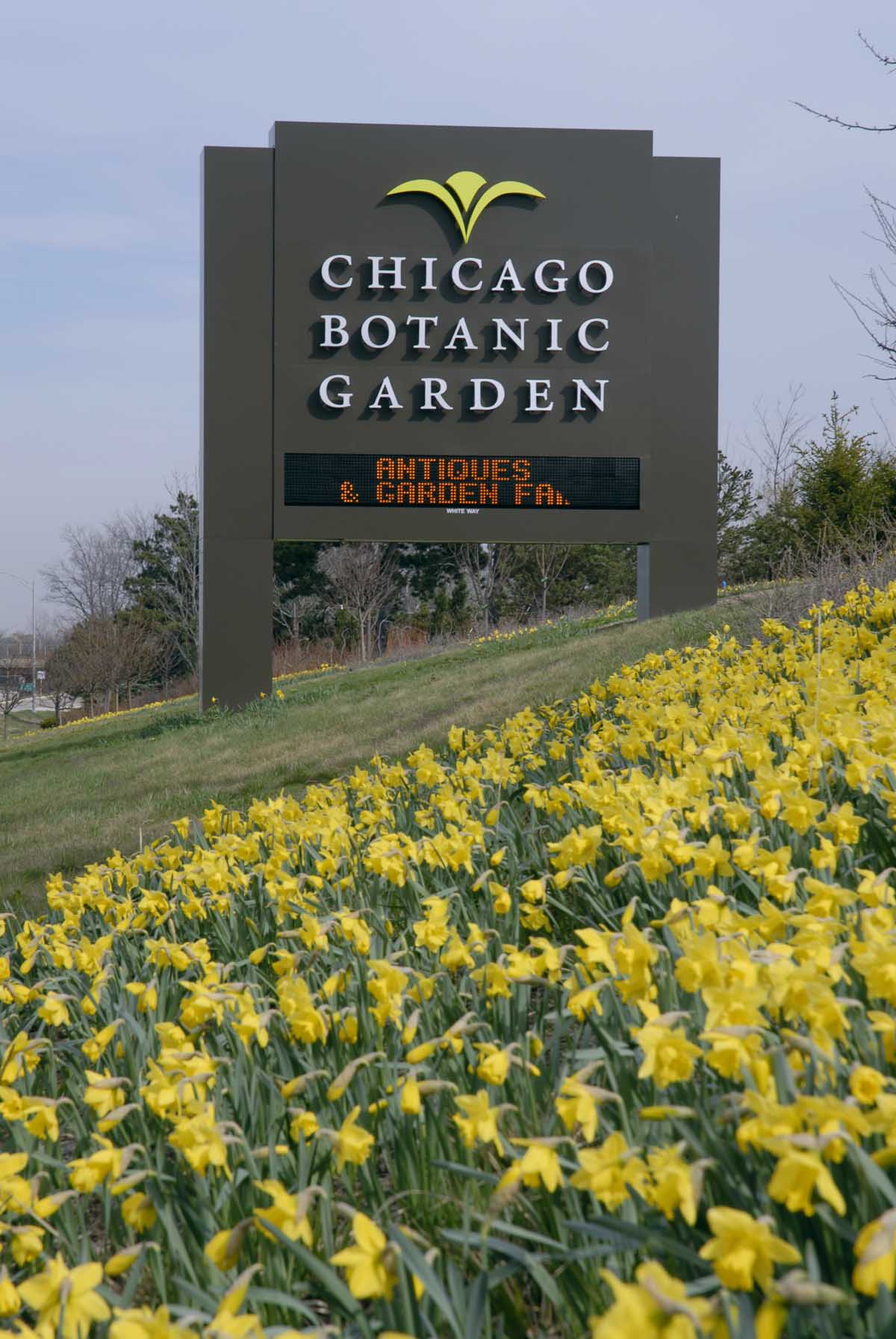 385 acres, 4 greenhouses and six miles of lake shoreline to explore. Make sure to stroll through the world-renowned Japanese Garden and Bonsai collections. Admission is free, but there is a charge for parking. 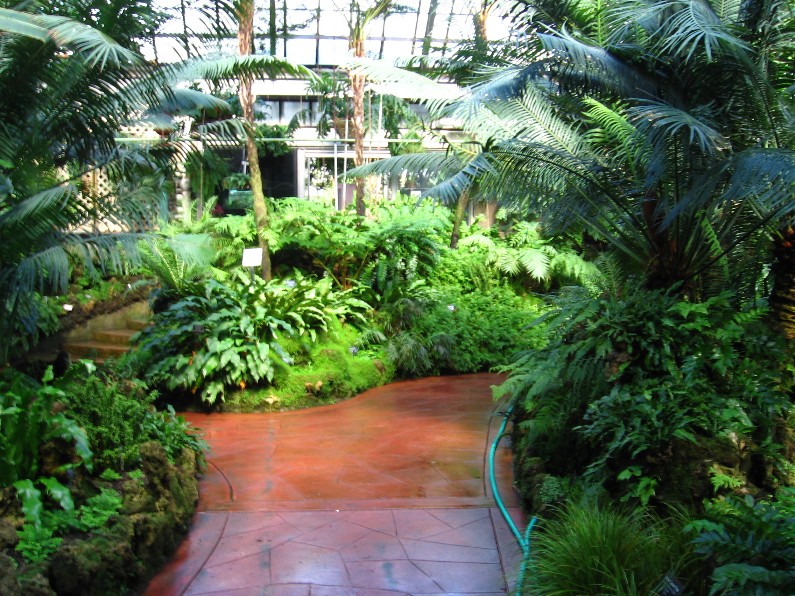 Known as “Chicago’s Landscape Art Under Glass.”  Eight Conservatory rooms to visit and over 10 acres to explore. It is considered one of the nation’s best. Free admission. 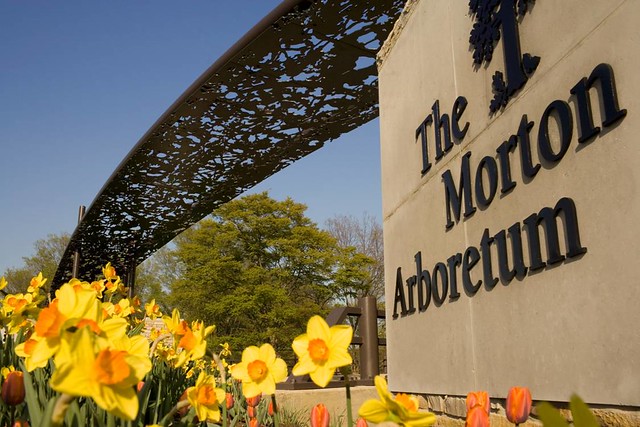 A 1,700 acre living museum, Morton is known for its extensive collection of plants from around the world. The Center for Tree Science is also located here. Admission fees include parking.

If you are looking for a tropical paradise, this is it! Nicholas Conservatory, the third largest in Illinois, features an 11,000 square foot area featuring gorgeous tropicals, fountains, a waterfall, a pedestrian bridge and patio seating. 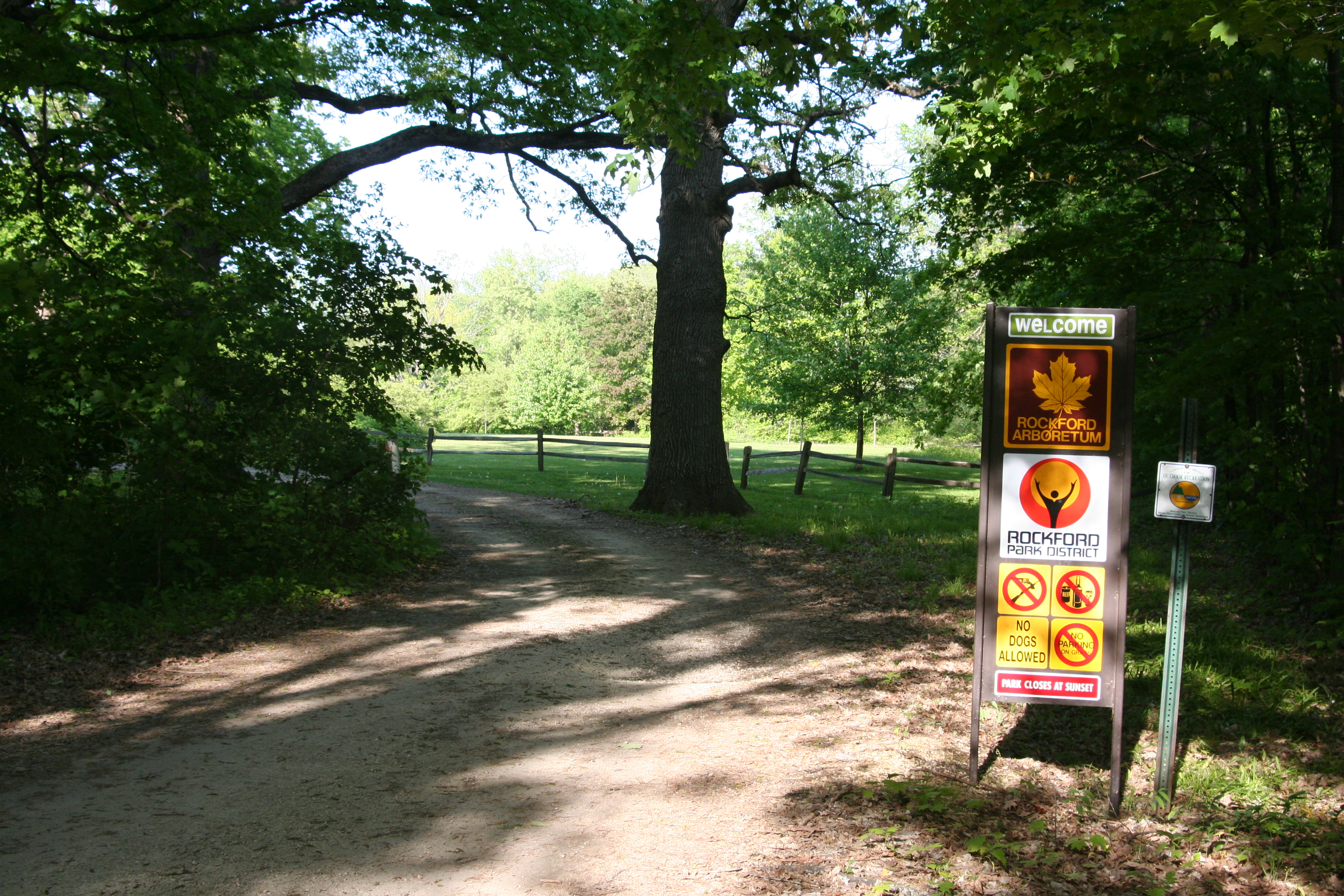 Originally the site of the Rockford Nursery, Klehm Arboretum today is home to a diverse palette of plants from around the world. There are over 300 woody plant species, many of which are endangered in the wild. A nominal admission is charged.

Gracing downtown Rock Island, Illinois, the Quad City Botanical center tropical atrium is a wintertime jewel. With a mission of education, the center offers a plethora of fun and informative programs for children and adults. Admission fee is charged. 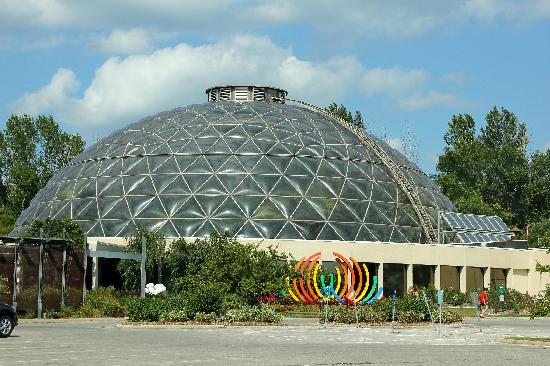 For over 40 years, the Botanical Center has married art and horticulture to provide memorable experiences for children and adults alike. The Conservatory contains fascinating desert displays as well as lush tropical gardens. Admission is charged.

Known for its excellence in the field of Horticulture, the Reiman Gardens have been an ongoing part of the program since 1914. The 17 acre facility has a Conservatory Complex that is known for its outstanding butterfly wing. Admission is charged. Parking is not available on football days. 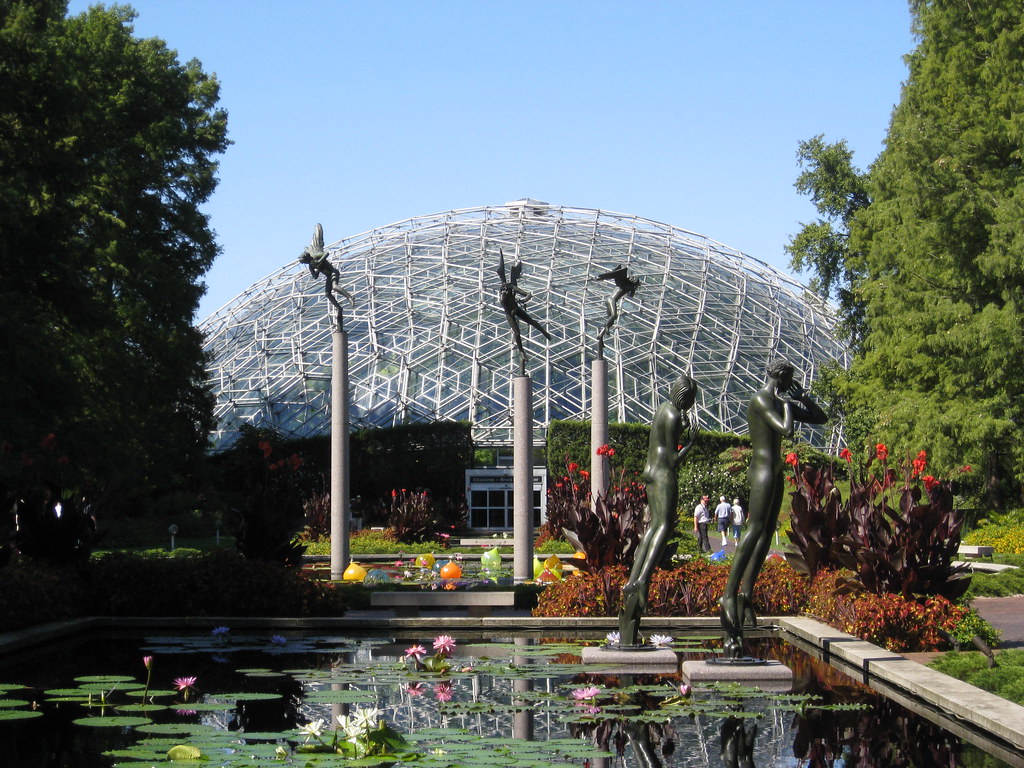 Founded in 1859, this garden is a the oldest continuiously operatiing botanical garden and has been designated a National Historic Landmark. It houses one of the world’s largest collection of rare and endangered orchids. (The Orchid Show runs Feb. 1 – Mar. 22 this year.) Admission is charged. 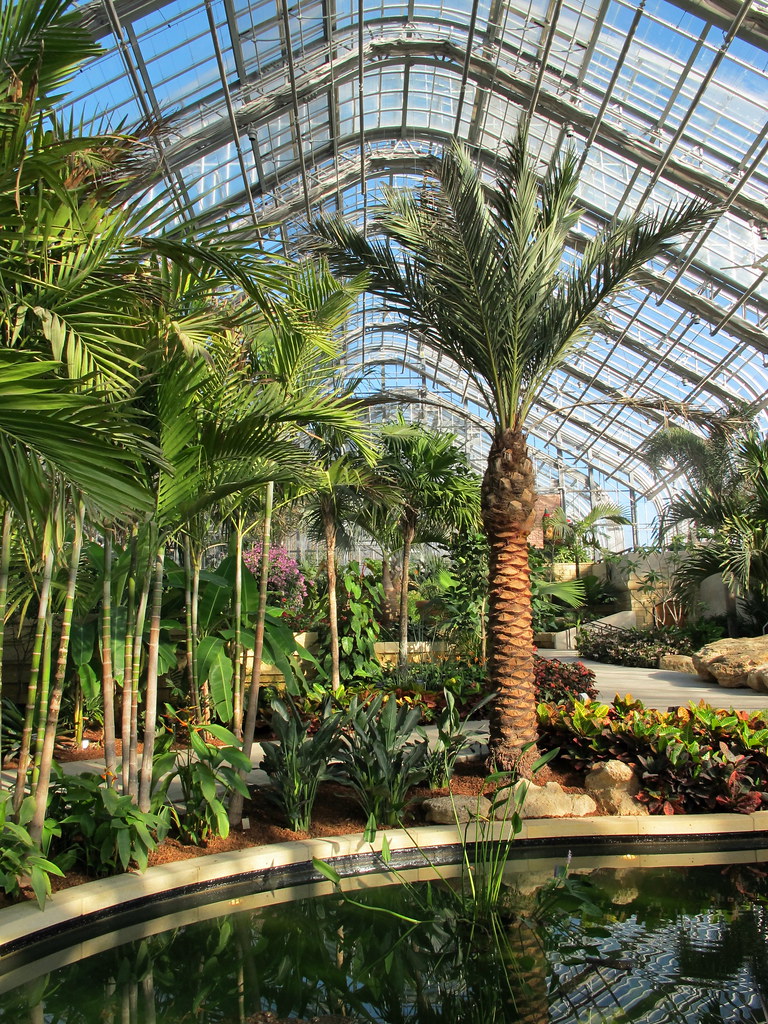 Considered an urban oasis, this young, 100 acre botanical garden is growing and thriving near downtown Omaha.The 17,500 square foot conservatory, inspired by historical conservatories, focuses on gardens rather than ecosystems.  Admission is charged. 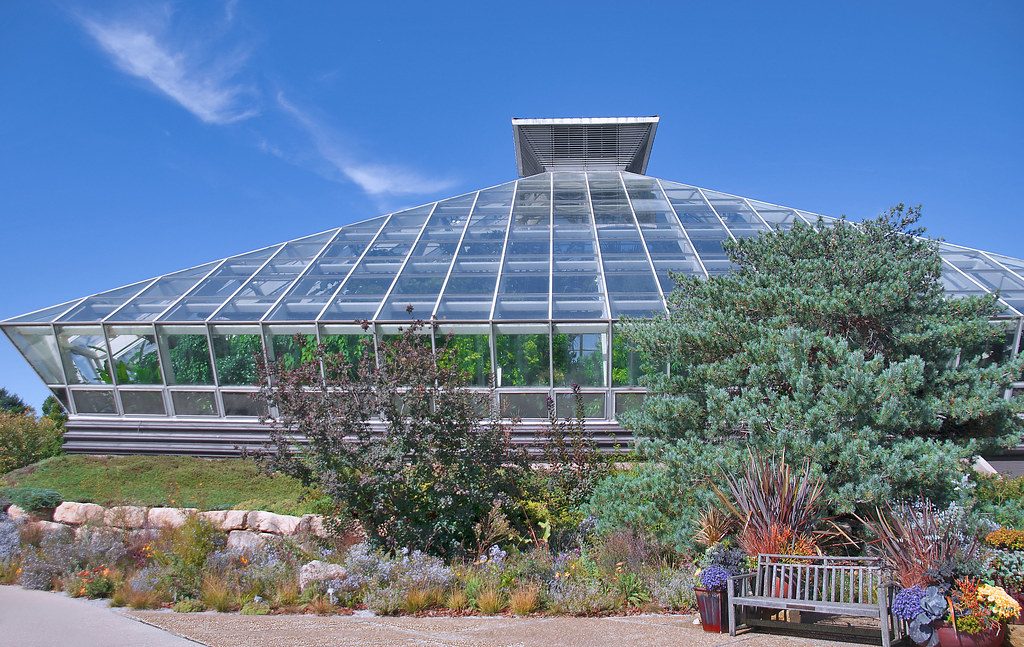 One of the most exotic and fragrant conservatories in the nation. Free-flying birds add to the tropical atmosphere. Outdoor gardens are free, but there is an admission charge to the Bolz Conservatory.